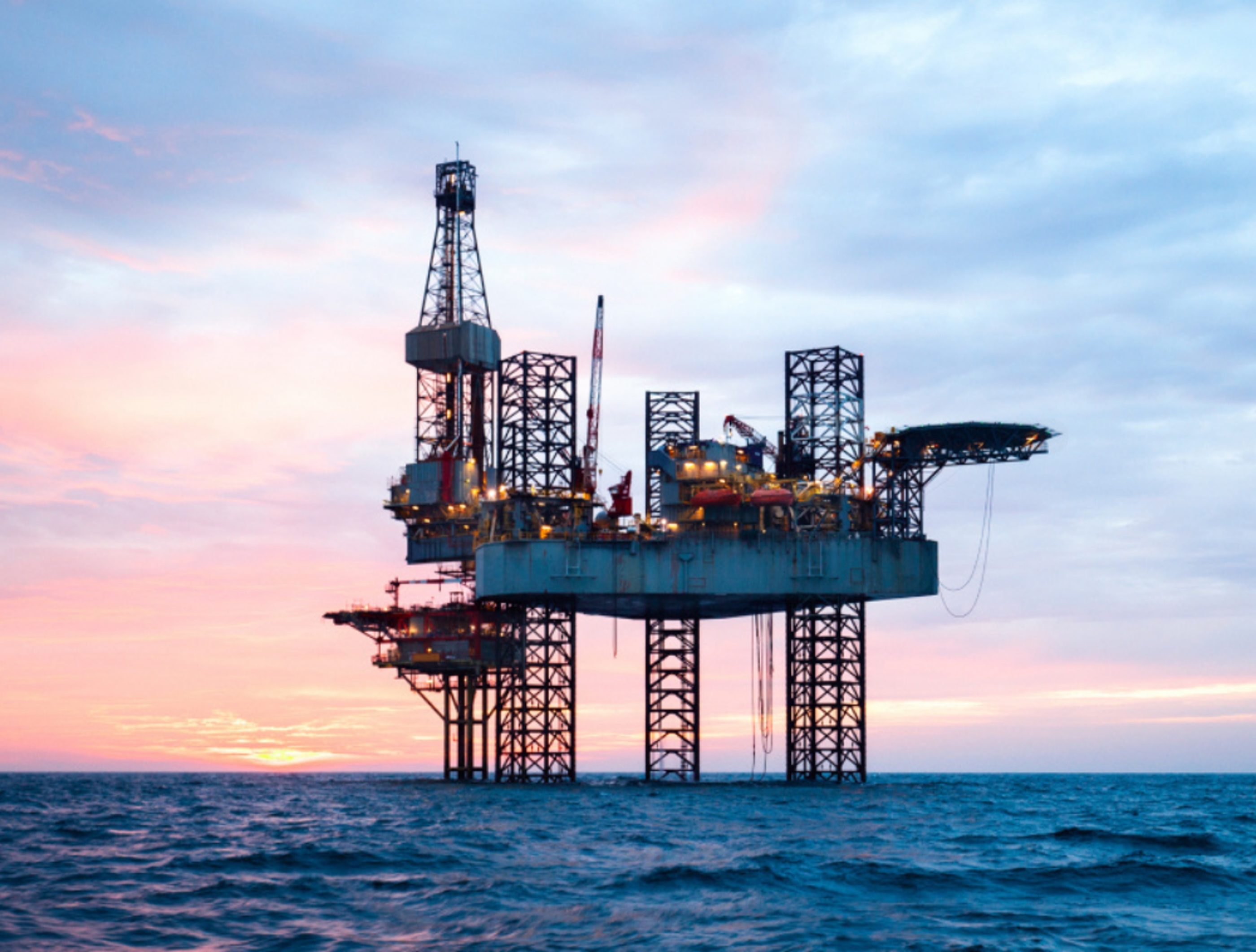 Resurgent oil prices have helped profits boom at energy firms – but the world’s largest has chosen to spend all that dough a little differently to its rivals.

As developed economies do away with many pandemic-related restrictions, demand for oil has risen rapidly. Supply has failed to keep pace, however, leaving oil’s price up more than 40% this year. That’s provided a welcome windfall for energy majors, with Chevron, Exxon Mobil, and BP just a few of the firms reporting expectation-busting results recently. They were joined this week by Saudi Aramco: the world’s biggest energy company saw its profit almost quadruple last quarter.

But while the energy giants are all enjoying enhanced earnings, they differ in what they’re choosing to do with the cash. European and American firms have leaped at the chance to raise dividends and reintroduce share buybacks that were halted at the height of the pandemic. They’re also responding to governmental and investor pressure to reduce carbon emissions by plowing more investment into renewable energy and cleaner-burning natural gas.

Saudi Aramco, meanwhile, senses an opportunity in rivals’ retreat from pumping oil. It plans to spend much of its profit on expanding its oil production capacity to 13 million barrels a day, up from 12 million currently. But the heavy expenditure involved means Aramco bucked the trend of increasing dividends. It kept its investor payout at a paltry $75 billion a year – although most of that goes to the Saudi government anyway.

Many investors are drawn to big energy firms’ shares by their attractive dividend yields – especially in today’s market environment of near-zero interest rates and rock-bottom bond returns. But some now fear that Aramco’s 4% dividend yield is falling behind its peers’. Chevron, Exxon Mobil, and BP all pay above 5% – and that’s on top of share buybacks, which funnel even more cash into investors’ pockets.

2. Aramco could end up on the wrong side of history.

As Aramco announced its plans, leading international scientists published a landmark climate change report calling for immediate action on emissions. The findings should prompt even tougher government action in this area – and the heavily polluting transport industry looks particularly vulnerable. Witness the US last week, where the president called for half of all vehicles sold in the country to be fully or partly electric by 2030. Alongside similar goals in many European countries, that’s expected to displace a lot of oil demand: 21 million barrels daily by 2050, according to one research firm – or more than a fifth of total demand today.

🎯 Also On Our Radar

A single company looks set to give Germany a significant shot in the arm this year: one economist reckons the development and local production of BioNTech’s coronavirus vaccine could add half a percentage point to the country’s economic growth. That would make it responsible for an eighth of Germany’s forecast 4% growth in 2021 – a massive impact on Europe’s biggest economy.

Down Payment Toward Equity Act–Everything You (Might) Need to Know 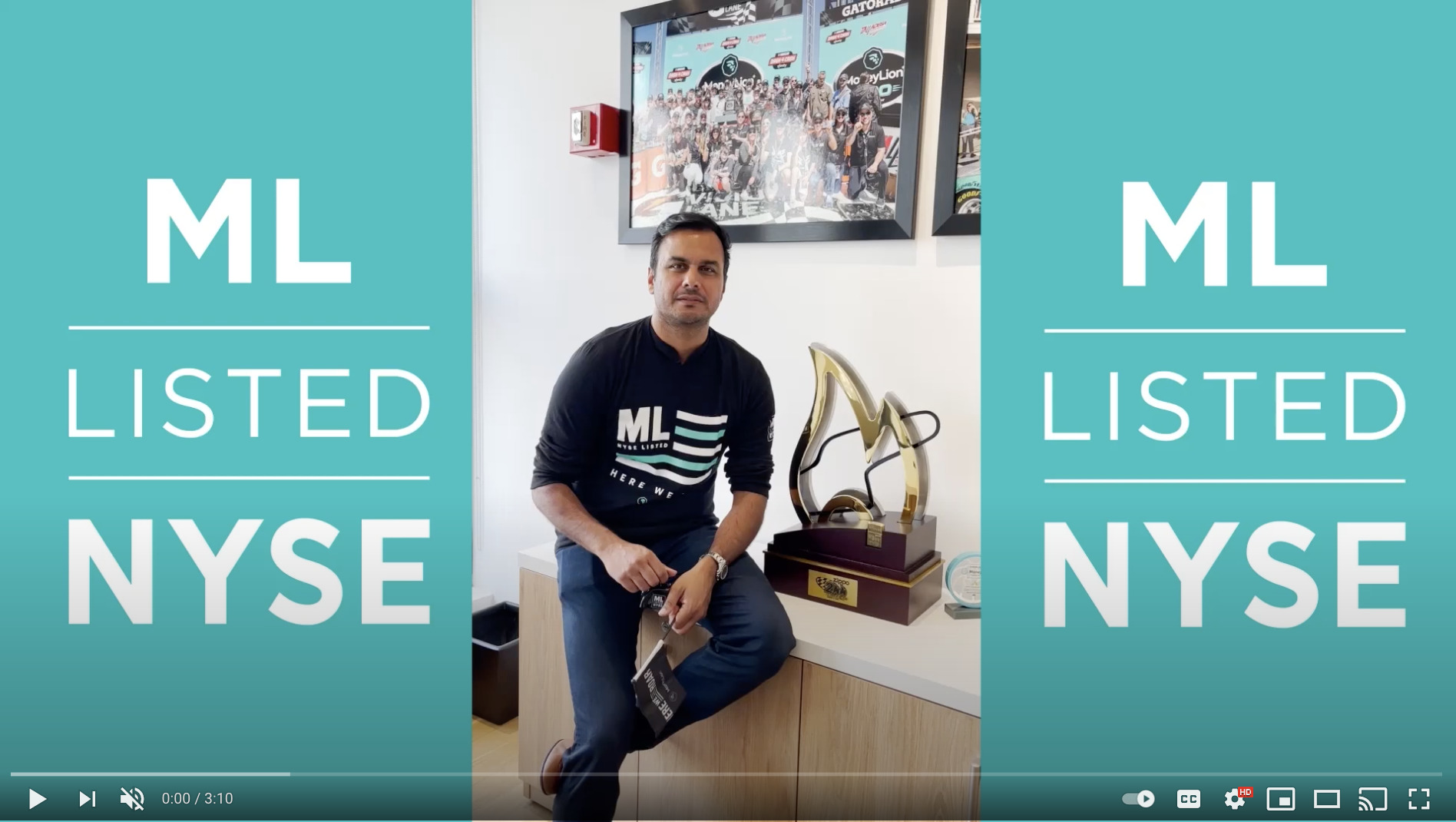 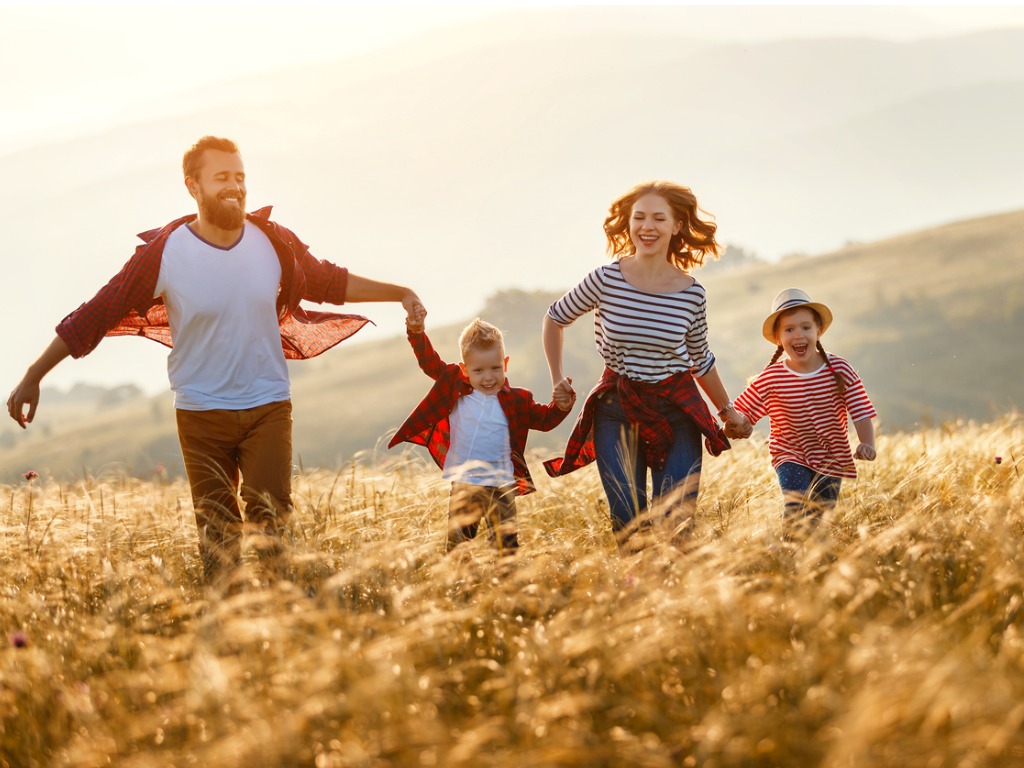 How To Start Investing in Your 20s 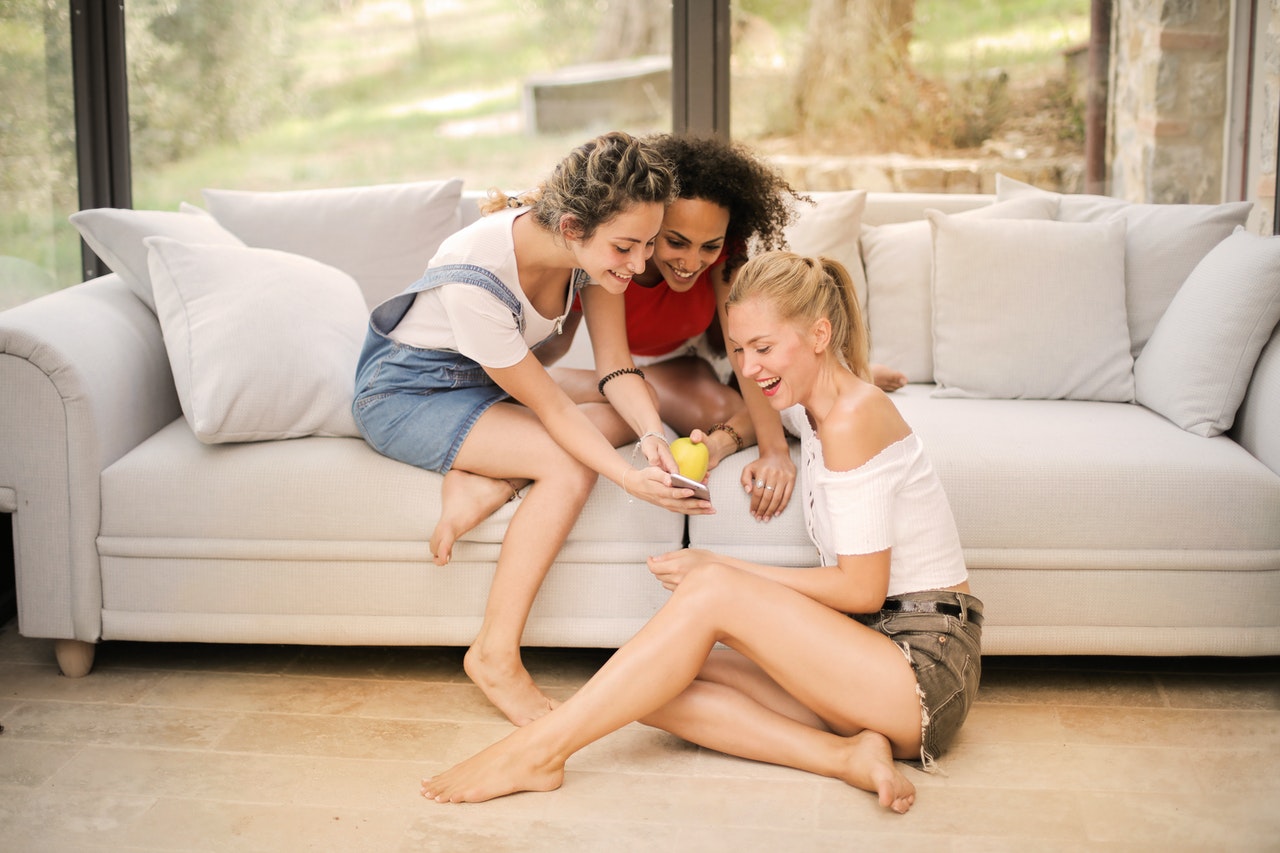 Understanding the Basics of 529 Plans 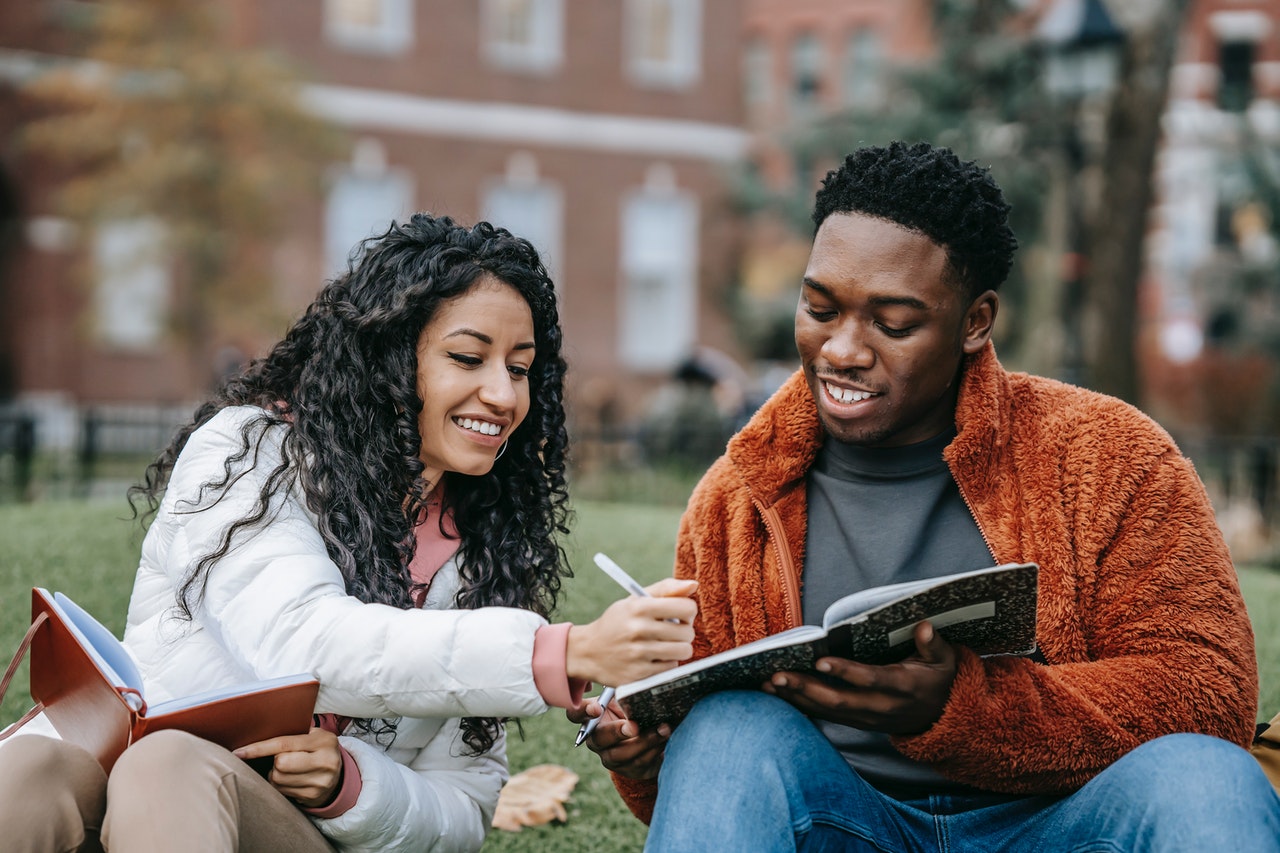