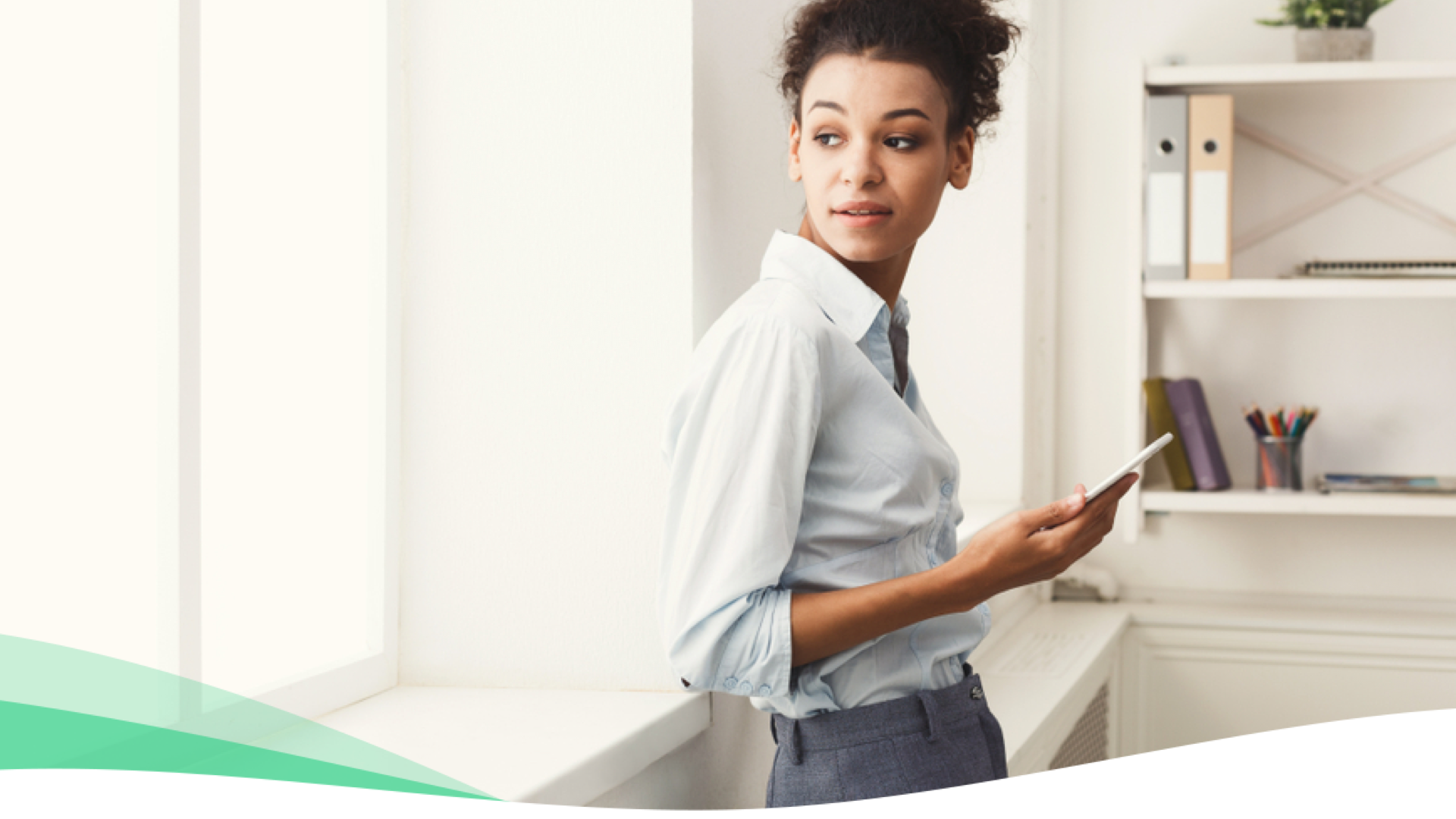 For anyone who has been hesitant to ask, here’s a straightforward explanation of the cryptocurrency craze.

While articles about Bitcoin often include an image of a gold coin stamped with a dollar-sign B, don’t be fooled. Physical Bitcoins don’t exist. Rather, Bitcoin is the first and most well-known cryptocurrency — a digital form of money that use public-key cryptography (a technology used in payments and communication systems) to control its creation and transactions.

There are many types of cryptocurrency, such as Ethereum and Litecoin, in addition to Bitcoin. But we’ll use Bitcoin as our example, given its notoriety.

No one owns the Bitcoin network

Bitcoin is essentially a decentralized peer-to-peer network of computers that’s powered by its users. Unlike with traditional currency, there’s no government or central bank — or any authority at all — in control of Bitcoin creation and transactions. Nobody owns the Bitcoin network, much like no one owns the technology behind email.

In simple terms, Bitcoin is like money that you can use on the Internet without the facilitation of any third party — no PayPal, no Visa, no FDIC. Buyers and sellers exchange directly with each other, without the need for any financial institution to verify the transaction. In a Bitcoin exchange, your identifying information is encrypted, and no personal information is shared. However, a transaction record is created.

These transactions are recorded on a public ledger called the blockchain. This ledger contains every transaction ever processed, allowing a user’s computer to verify the validity of each transaction and to prevent double spending of the same Bitcoin. However, unlike traditional transactions such as with your credit card company or bank, there are very few ways to pursue a refund, dispute a transaction, or try to recover losses with Bitcoin. The blockchain is final.

Some people envision that, eventually, cryptocurrency will become a widespread method for making purchases worldwide. You can use Bitcoin to buy real things today, but not many people do, and not many major merchants accept it. Most folks who own cryptocurrency are hanging onto it to see what happens in the marketplace. The huge risk, of course, is that this method of payment never fully takes off — and eventually fizzles out.

Another massive and very real risk is that the financial value of a Bitcoin is extremely volatile. So, while you’re certain what a U.S. dollar can buy on any given day, and it’s pretty much guaranteed to hold that value throughout the day and beyond, a Bitcoin could be worth much more or much less in the blink of an eye. Imagine if you bought a car for $10,000 today only to have the value of the currency you used triple the next day? That’s what’s happening with Bitcoin today. It’s a lot of risk to take on.

There are also unacceptable risks associated with the online platforms for buying, selling, transferring, and storing cryptocurrency. Even Coinbase, the most established, has struggled to keep up with demand, facing site outages, operational problems, and customer complaints. These online platforms are also susceptible to hackers. In December 2017, Cryptocurrency marketplace NiceHash said hackers stole digital currency reportedly worth more $60 million. With no central bank or government at the helm, it may be difficult to investigate and recover such losses.

We don’t recommend Bitcoin or any cryptocurrency as a wise investment choice. They may make good headlines, but the risk is just far too great. If you want to try investing, do it much more safely and in the hands of experts with a product like MoneyLion Plus. Learn more at moneylionplus.com.