8 Famous Investors You Can Learn Strategy From 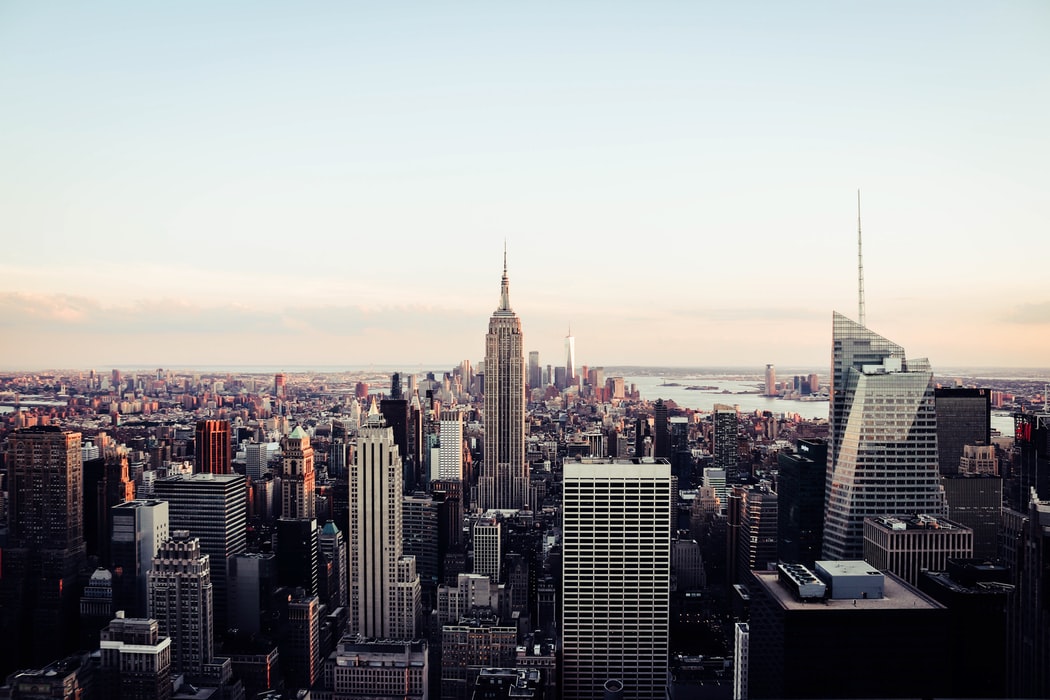 Most investments don’t go up in a straight line. Winners emerge over the long run, and you might need a strong stomach for ups and downs. Investors with solid track records take decades to refine their investment philosophies.

To gain insight into winning strategies, studying successful investors is a great place to start. Here are eight famous investors in both public and private markets you can learn from.

How she got started: After failing at 22 jobs and quitting waitressing, Barbara borrowed $1,000 to start ‘The Corcoran Group,’ a New York real estate brokerage firm. She built the brokerage into a $5 billion business.

Joining the Emmy award-winning show Shark Tank launched her into the national spotlight.  She has invested in over eighty businesses in eleven seasons. You can find her as host of The Millionaire Broker with Barbara Corcoran on CNBC, her podcast Business Unusual, at BarbaraCorcoran.com and Instagram.

How she got started: Brazilian born Leda Braga earned her Ph.D. in engineering before working in derivatives research at JPMorgan. When one of her colleagues left to start hedge fund Bluecrest Capital, she joined to manage one of Bluecrest’s largest funds.

How he got started: Robert Smith studied chemical engineering at Cornell University and briefly worked in the food industry before joining Columbia Business School for his MBA. After graduating, he joined Goldman Sachs as a technology deals adviser before leaving to start Vista.

Robert Smith is the founder and CEO of private equity firm Vista Equity Partners. Vista has found success focusing solely on enterprise software companies, boasting over $64 billion in capital commitments. Find him on Robertsmith.com or Twitter.

How he got started: Masayoshi Son moved to San Francisco from Japan in high school to study. He sold his first company before he was even 21.Founder and CEO of Japan’s Softbank Group,

Masayoshi was one of the earliest large tech investors, investing in Yahoo in 1995 and Alibaba Group in 1999. That $20 million investment in Alibaba Group is now worth over $120 billion. His $100 billion Softbank Vision Fund continues to make bold bets on tech companies like Uber, DoorDash, and WeWork. He recently posted on Twitter after a three-year hiatus.

How she got started: Abigail’s grandfather Edward Johnson founded trillion-dollar asset manager Fidelity Investments. A graduate of Harvard Business School, Abigail started at Fidelity in 1989 as an analyst before moving up the ranks.

Abigail is currently CEO, Chairman, and President of Fidelity, one of the nation’s largest brokerages and mutual fund managers. She’s notably focused on building Fidelity’s asset management business and branching into newer businesses like digital assets.

How she got started: After losing her job in Los Angeles, Arian Simone fell on hard times and became homeless for a year. She was luckily referred to a PR and marketing project and soon began building her own business.

Arian Simone ran a successful PR and marketing firm for nearly two decades before co-founding venture capital firm Fearless Fund, which invests in businesses owned by women of color. She is the best-selling author of The Fearless Money Mindset and can be found at Ariansimone.com or Twitter.