The question at the forefront of investors’ minds is whether the economy can achieve a so-called “soft landing” in the face of high inflation, rising interest rates, Fed rate hikes, geopolitical conflicts, and other challenges. A soft landing would require the economy to gradually decelerate without causing a downward spiral in both consumer demand and business investment. While the market correction this year has created a challenging investment environment — especially with the steep pullback in growth stocks —a recession is possible but not inevitable, based on the outlook of Clearnomics, our software platform and advisory partner.

Firstly, it’s important to define what is meant by “recession.” When most investors think of a recession, they think of historical market and economic crashes such as the ones endured amid the pandemic shutdown of 2020, the global financial crisis of 2008, or the dot-com bust of the early 2000’s.

While events like these are always theoretically possible, problems might occur when investors worry about them at the expense of long-term growth. History shows that doing so is not only unnecessary, but counterproductive. For example, during the bull market from 2009 to 2020, investors were constantly worrying about another financial crisis. In my opinion, staying invested in a diversified portfolio built to withstand market uncertainty would have been a significantly better approach..

Instead, a more useful definition of “recession” is simply a temporary decline in economic activity. Prior to the 1990’s, there were several short recessions that occurred on a regular basis. While there is a realistic consequence to individuals and businesses, the effect of these periods are to move both precious economic resources and capital. They should be relocated from unproductive areas to places  they can be most valuable. In other words, recessions are a natural part of the business cycle and help sow the seeds of future growth.

What does the economy look like today? Last week’s jobs report showed that the economy added 390,000 new jobs in May, exceeding what economists had expected. In total, more than 95% of the jobs lost during the pandemic downturn have been recovered, including in hard-hit industries like leisure and hospitality. This has kept unemployment at 3.6% — one of the lowest levels in history — and near pre-pandemic lows.

Chart: There are a record number of job openings across the country as businesses try to hire. Many employees are leaving their jobs for better opportunities, too, as shown in the quits rate within this chart.

The data also show that businesses continue to hire, too. Job openings still far outpace available workers by 5.5 million people, which believe it or not — is a historic level. The problem is not whether businesses want to hire — it’s whether they can find qualified workers. Individuals are also quitting their jobs at an above-average pace —  a sign that the “great resignation” is continuing.

Thus, the trends suggest that a deep economic downturn is not inevitable. Based on Clearnomics’ findings, I believe that even if  a recession were to occur, it would likely look extremely different from those of the past 20 years. 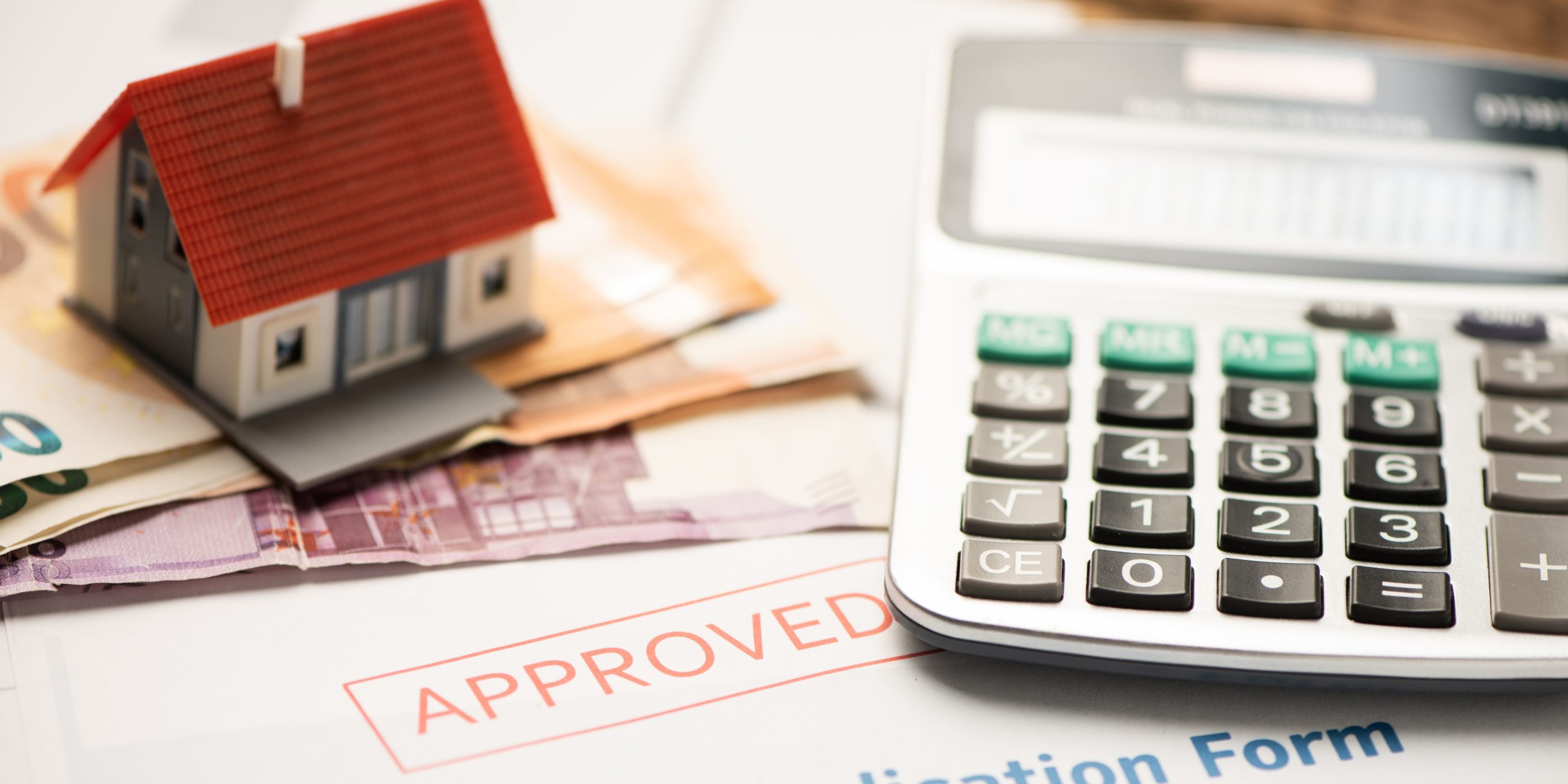 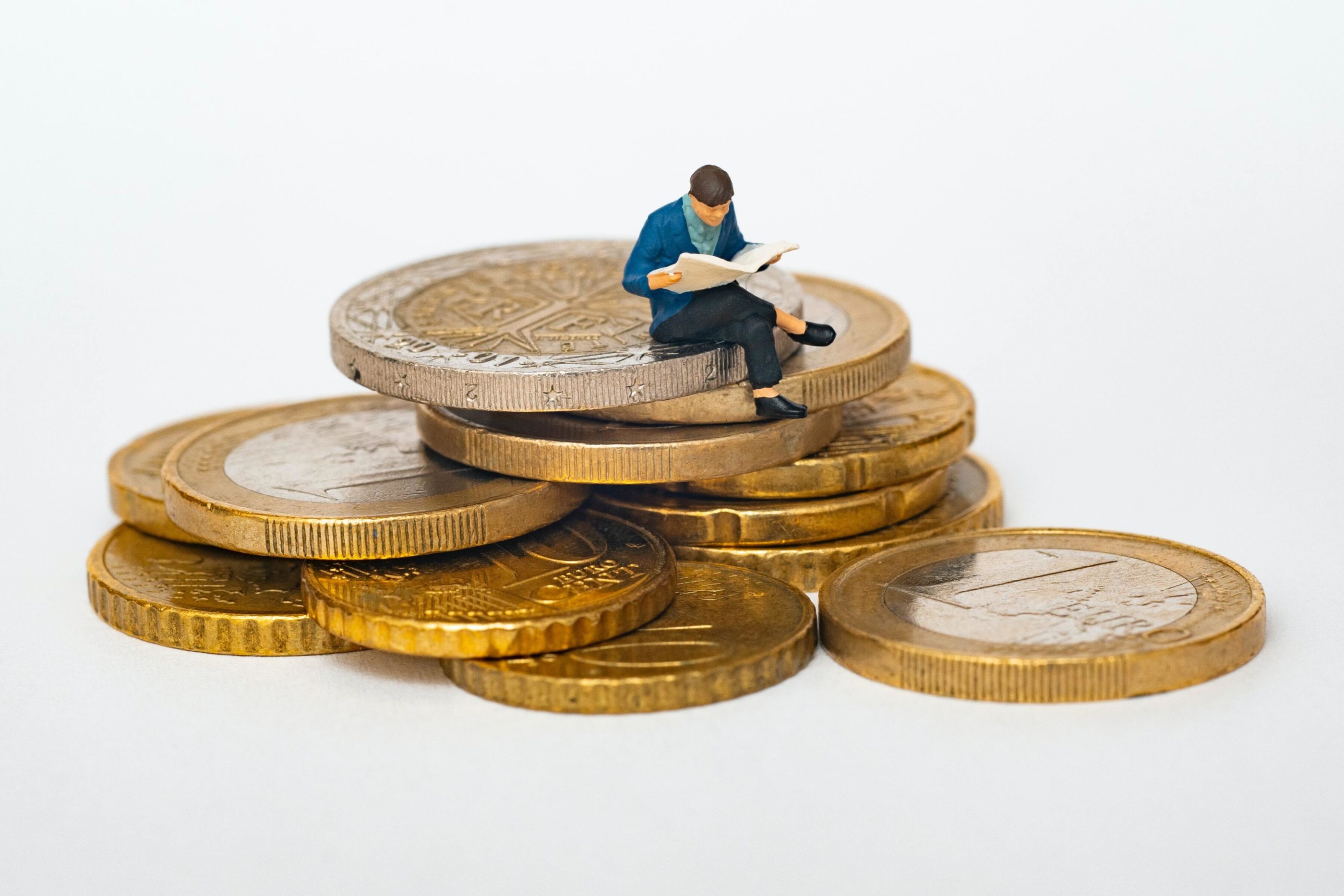 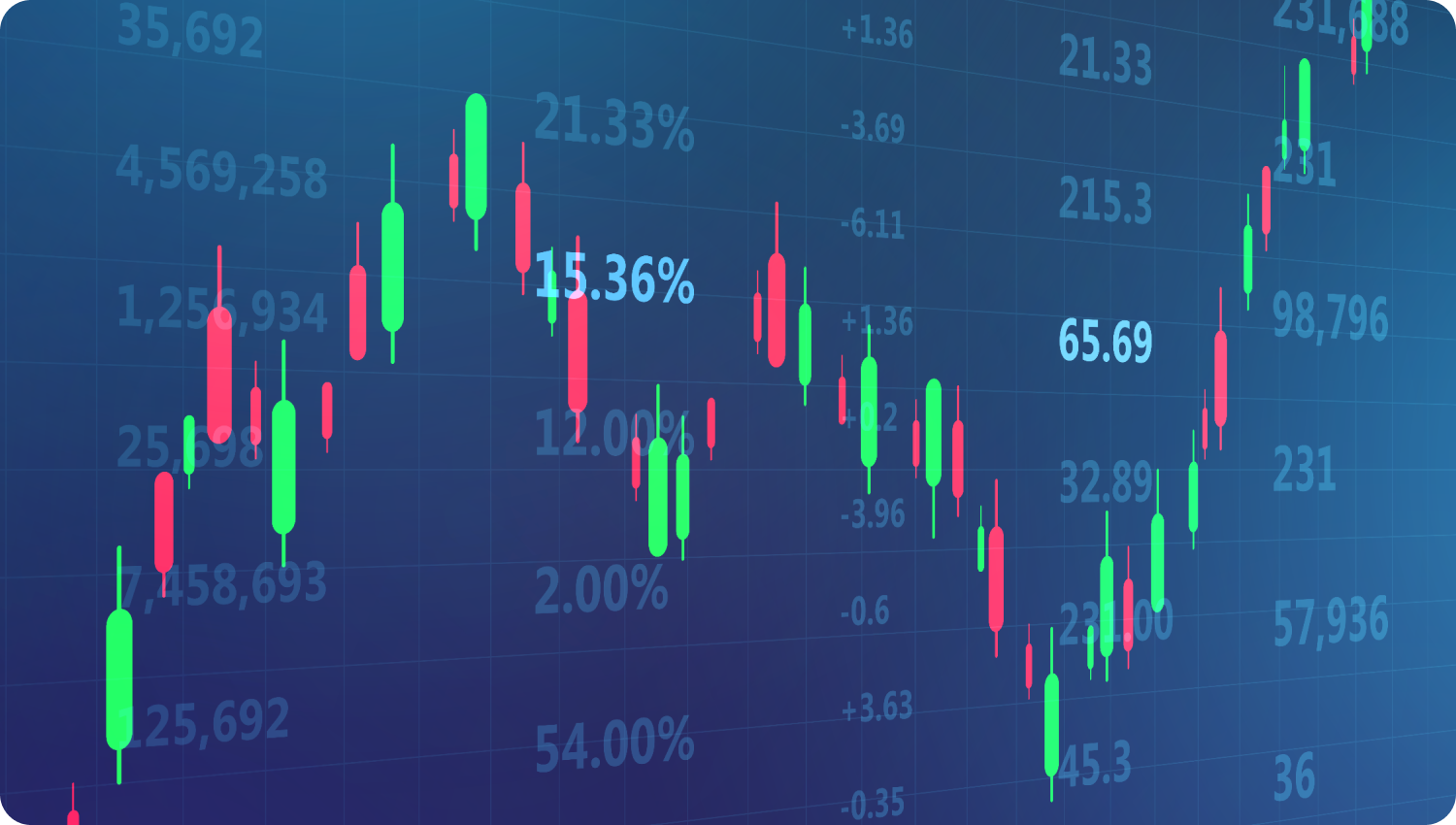 Why You Should Start Investing 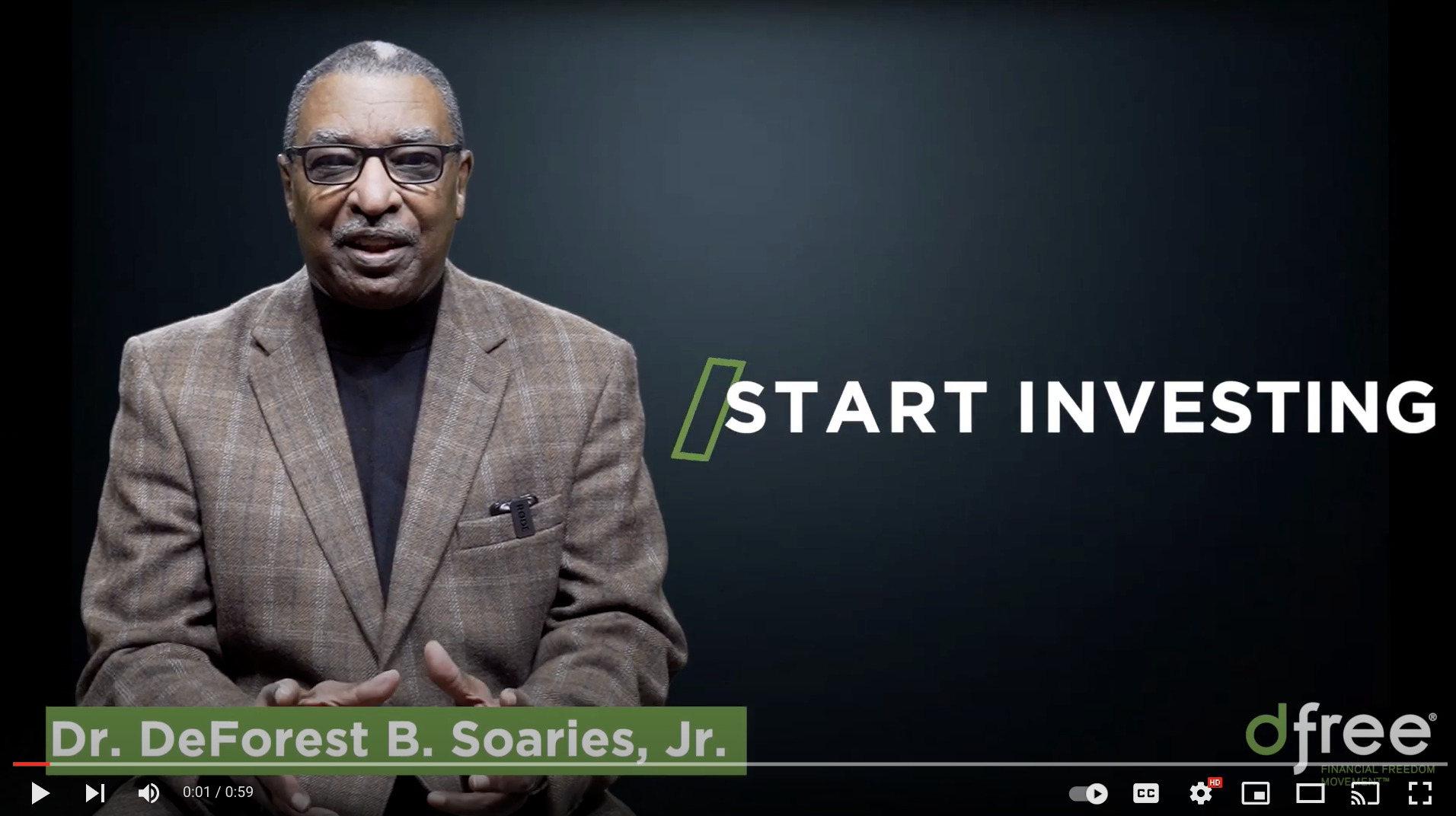