Is the Stock Market Experiencing Another Tech Bubble? 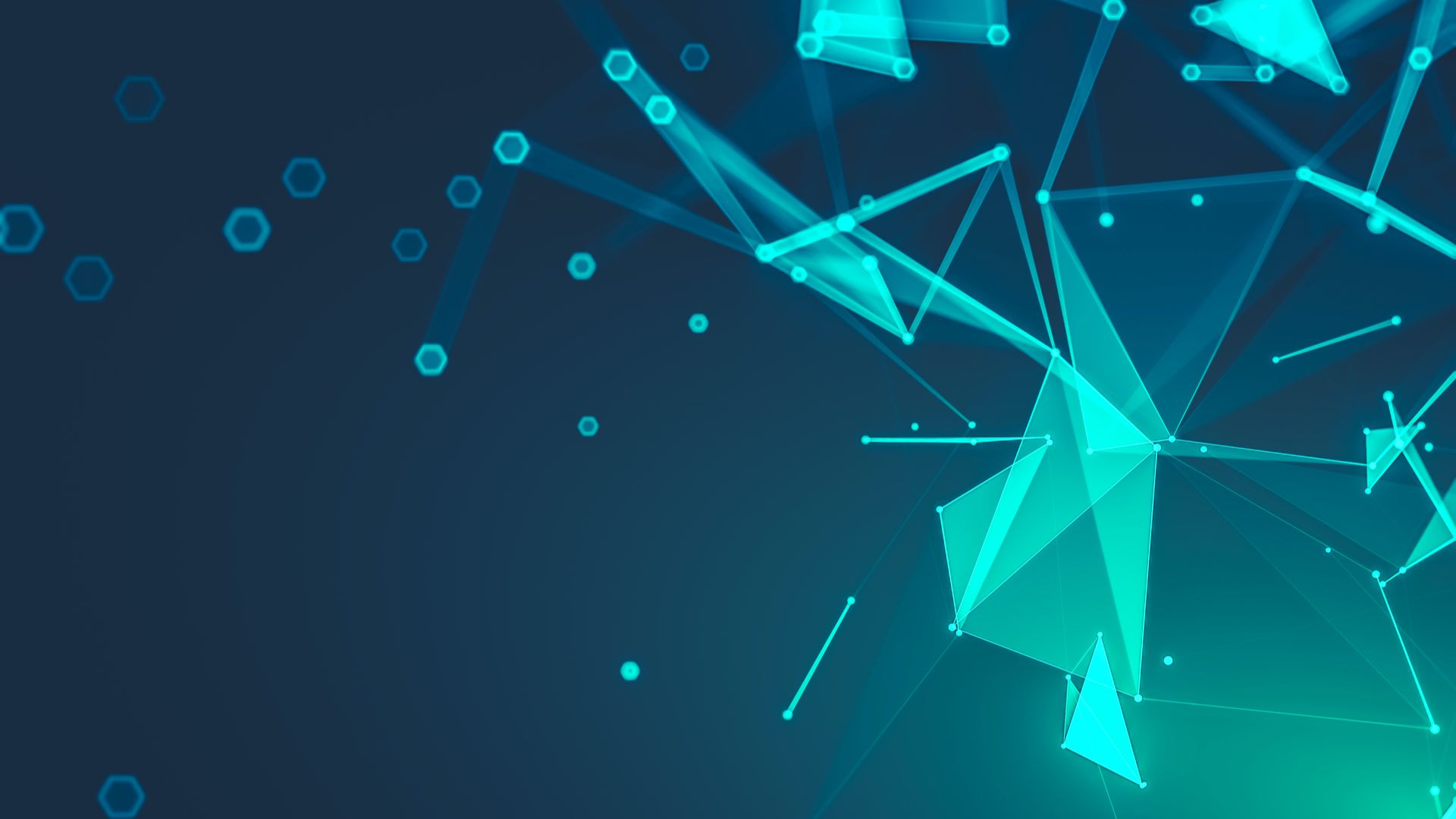 The stock market has hit a rough patch with high-flying tech stocks facing pressure. This is the first period of volatility after the bear market crash earlier this year. After such a swift recovery for the stock market, it’s natural for investors to wonder whether this is the beginning of a more severe correction and perhaps a repeat of the late 1990s/early 2000s dot-com crash.

Some perspective is useful whenever the market becomes choppy. Despite the recent pullback in tech stocks, the NASDAQ Composite has still risen around 23% this year, beating the S&P 500 and Dow Jones Industrial Average. Since 2015, the so-called FAANG stocks – a group of fast-growing technology companies – have gained over 350% compared to the S&P 500’s 78%. As a group, these stocks have done quite well despite recent stumbles.

However, the point is not to have invested solely in tech stocks. Instead, it’s that they are an increasingly important component of any diversified portfolio and a growing proportion of the market index. This reflects the changes to our economy over the past two decades with online retailers, mobile technology, digital streaming services, and other advancements changing our everyday lives.

Is this another Dot-Com bubble?

Thus, the most important different between now and the early 2000s is that many of these companies are not only profitable but have established business models. This is in stark contrast to the dot-com crash when highly-valued internet companies were backed by little more than promises.

In fact, today’s companies span many of the traditional stock market sectors beyond Information Technology. These include Consumer Discretionary, Communications Services, and more. In many ways, technology today is less about individual tech products or services than about enabling companies to gain scale with high profit margins.

Chart: Fast-growing technology companies have far outpaced the rest of the market. The so-called FAANG stocks include Facebook, Amazon, Apple, Netflix and Alphabet (Google). Each index is set to 100 in 2015 to highlight their relative performance.

The challenge for markets is that many of these companies’ stock prices went parabolic in recent weeks, rising at an unsustainable pace, as seen in the chart above. The issue is not whether these companies have grown quickly in the wake of the pandemic or if they are going-concerns, but rather what valuations are appropriate.

Overall, the S&P 500’s valuation levels are approaching historic highs last experienced during the 1990s dot-com boom. This is partly because stock prices have recovered since March and partly because earnings estimates have fallen due to economic uncertainty.

However, if COVID-19 can continue to be contained and the economy and corporate profits can rebound over the next year or two, then valuation levels will likely also return to more moderate levels. Thus, the most important driver of the stock market is still the economic recovery. Long-term investors should continue to stay diversified across sectors as this takes place.