Market update: A sector is born, and the Fed raises rates 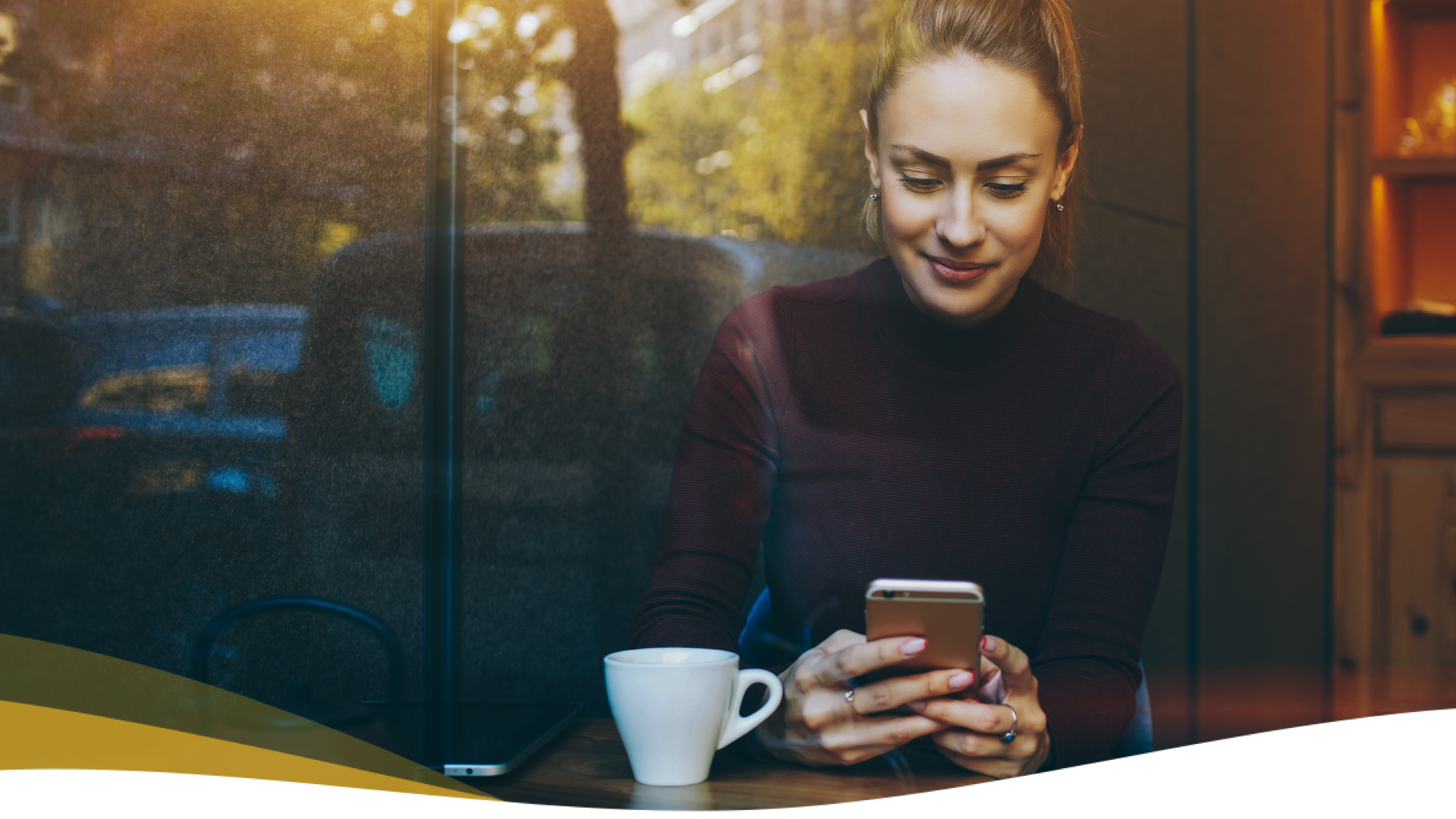 ##The S&P has a new sector called Communication Services
The creation of a whole **==[new sector](http://mlion.us/RbfIKm)**== within the S&P 500 called “Communication Services” shifted how some prominent large-cap stocks are labeled. The new sector is replacing Telecommunication Services and will add a number of popular tech and media stocks, including Google, Netflix, and Facebook. The modification won’t have an impact on **==[index investors](https://www.investopedia.com/terms/i/index-investing.asp)**==, since the overall makeup of the S&P 500 will include the same 500 stocks. Remember — index investors, like many **==[exchange-traded fund (ETF)](http://mlion.us/UTkskZ)**== investors, seek to track a market index.

Despite the fact that the composition of the S&P 500 remains unchanged, the new sector is still important as it modifies the appeal of investing purely in Technology indexes, since many popular stocks like Verizon and AT&T will be moved.

The CEO of Ford, Jim Hackett, said Wednesday that trade tariffs on imported steel and aluminum are going to cost Ford $1 billion and could cause prices to increase across the auto industry. Ford is one of many American companies, like Walmart and Procter & Gamble, who have called for a trade war truce due to increasing prices that they have argued will trickle down to American consumers. If you’re in the market for a new car, you may want to consider purchasing now, before prices go up.

Since the economy has been on overdrive, the Fed has decided to tap the brakes by increasing interest rates for the third time this year. The Fed made a .25% increase to its short-term interest rate and continues to forecast another ==rate hike== before the end of the year. What does this mean for consumers? Increased rates will likely cause borrowing costs for loans, and credit cards to rise. On the flip side, this strategy will also push up bank savings and CD rates. Yay!

The SEC is asking a federal judge to prevent Musk from serving as an officer or director of a public company, among other penalties after Musk tweeted back in August that he had funding secured to take his company private. The SEC found that Musk had not actually secured funding and may have attempted to disrupt the markets and cause harm to investors. The tweet did cause Tesla’s stock price to shoot up nearly 9%. Beware of what you tweet.

MoneyLion Plus just keeps getting better

If you’re not a MoneyLion Plus member, join now for anytime access to 5.99% APR loans, a managed investment account, and $1/day cashback. MoneyLion Plus also will soon include a zero-fee checking account with no overdraft, ATM, or minimum balance fees, 0% APR cash advances, and more. (Check it out: ==online== | ==mobile==)

Not FDIC Insured or Bank Guaranteed | May Lose Value. The guided investment account is subject to risks, including but not limited to the loss of principal. Not bank or FDIC insured. This advertisement should not be construed as a recommendation regarding the suitability of purchasing a particular security or securities in general. 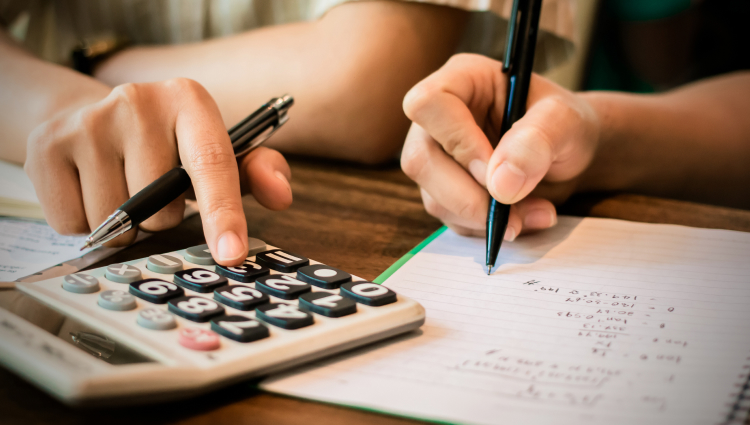 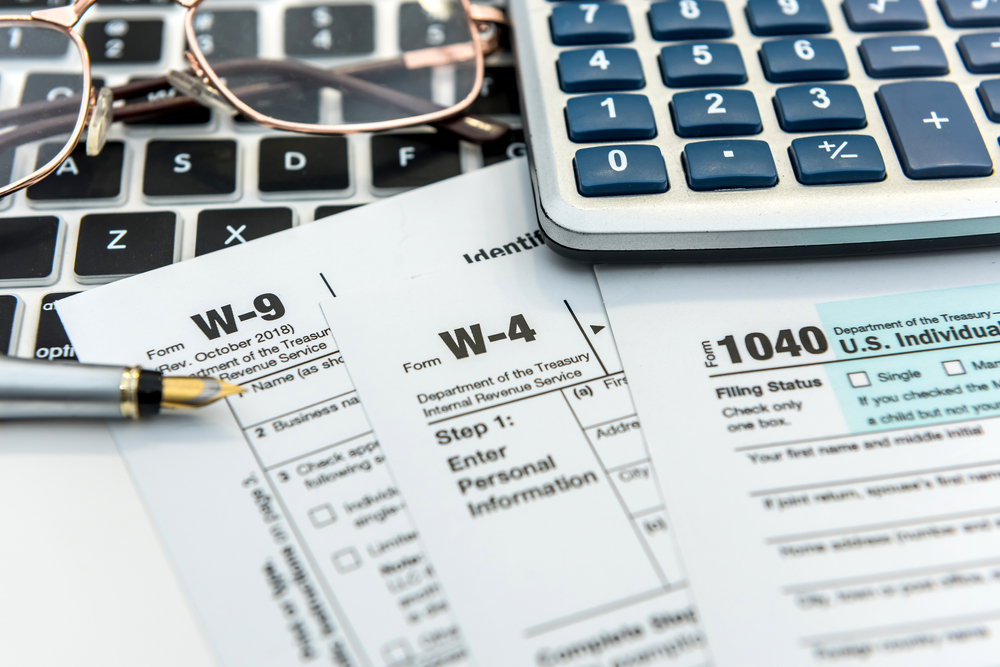 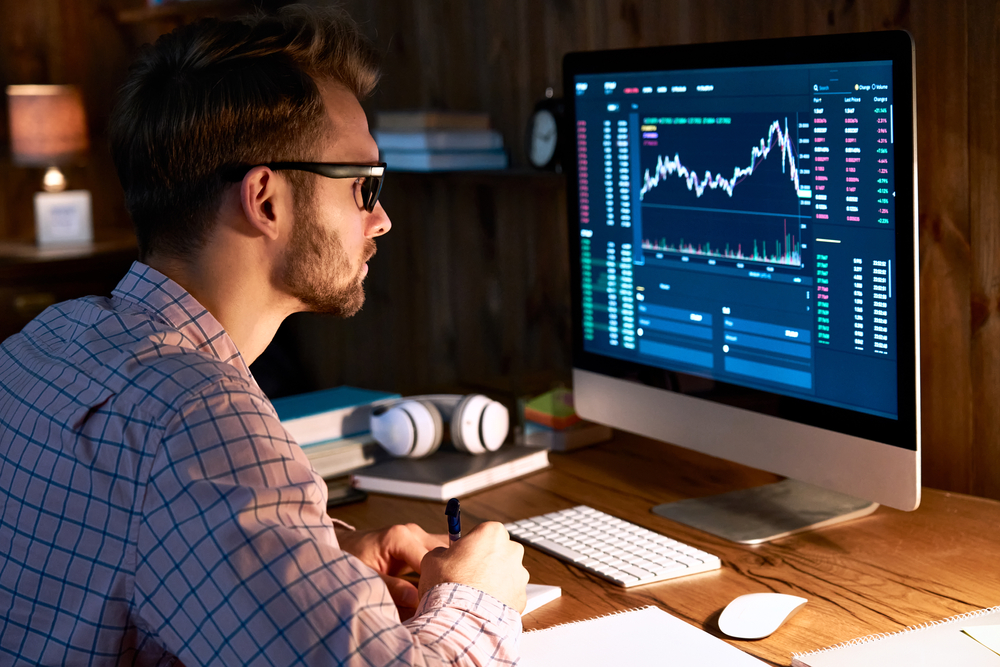 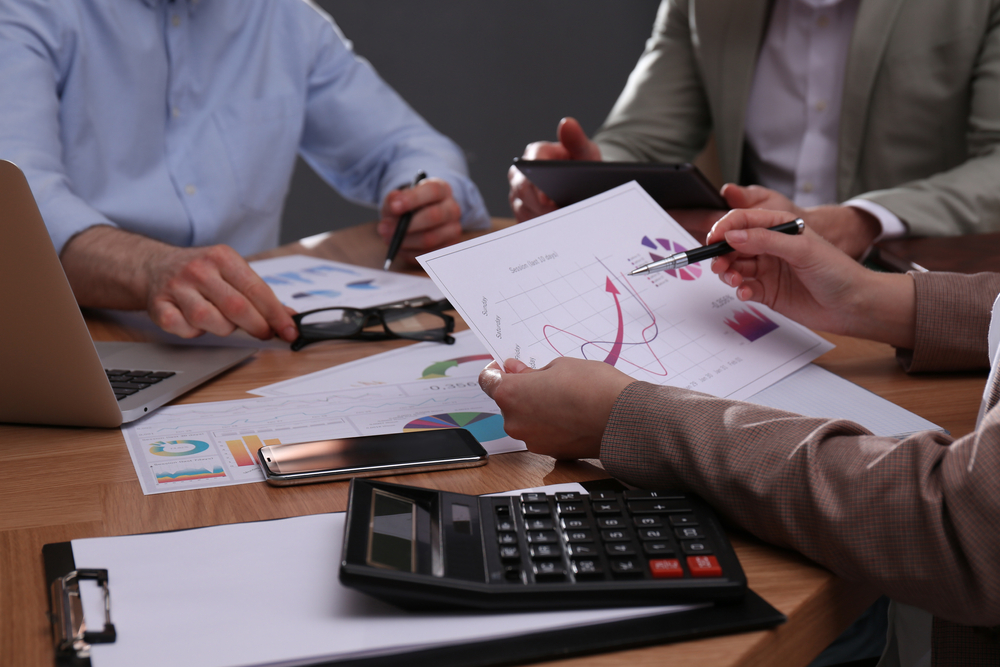 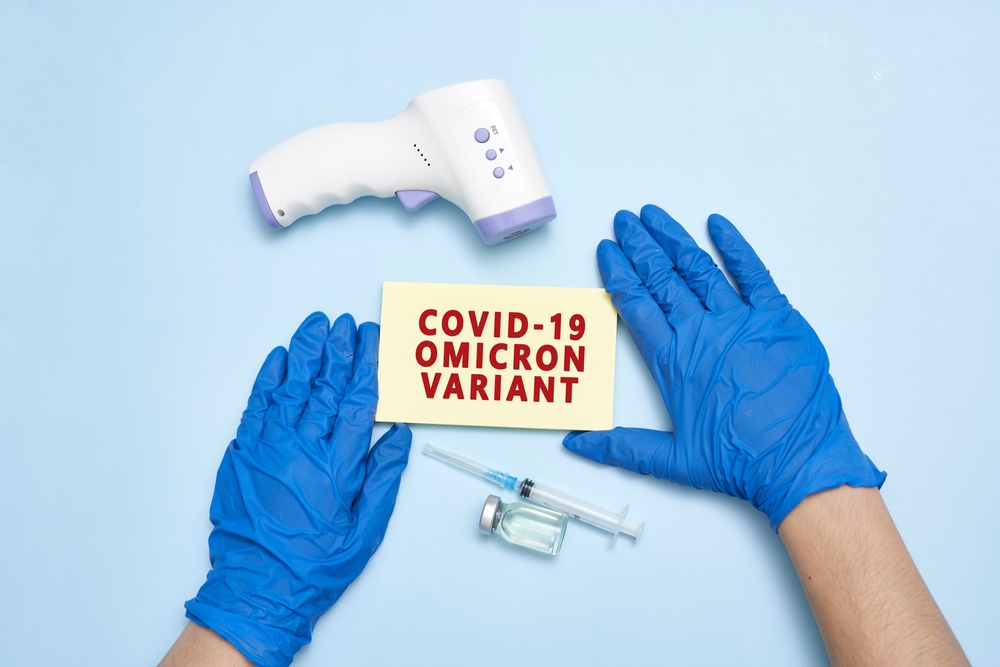