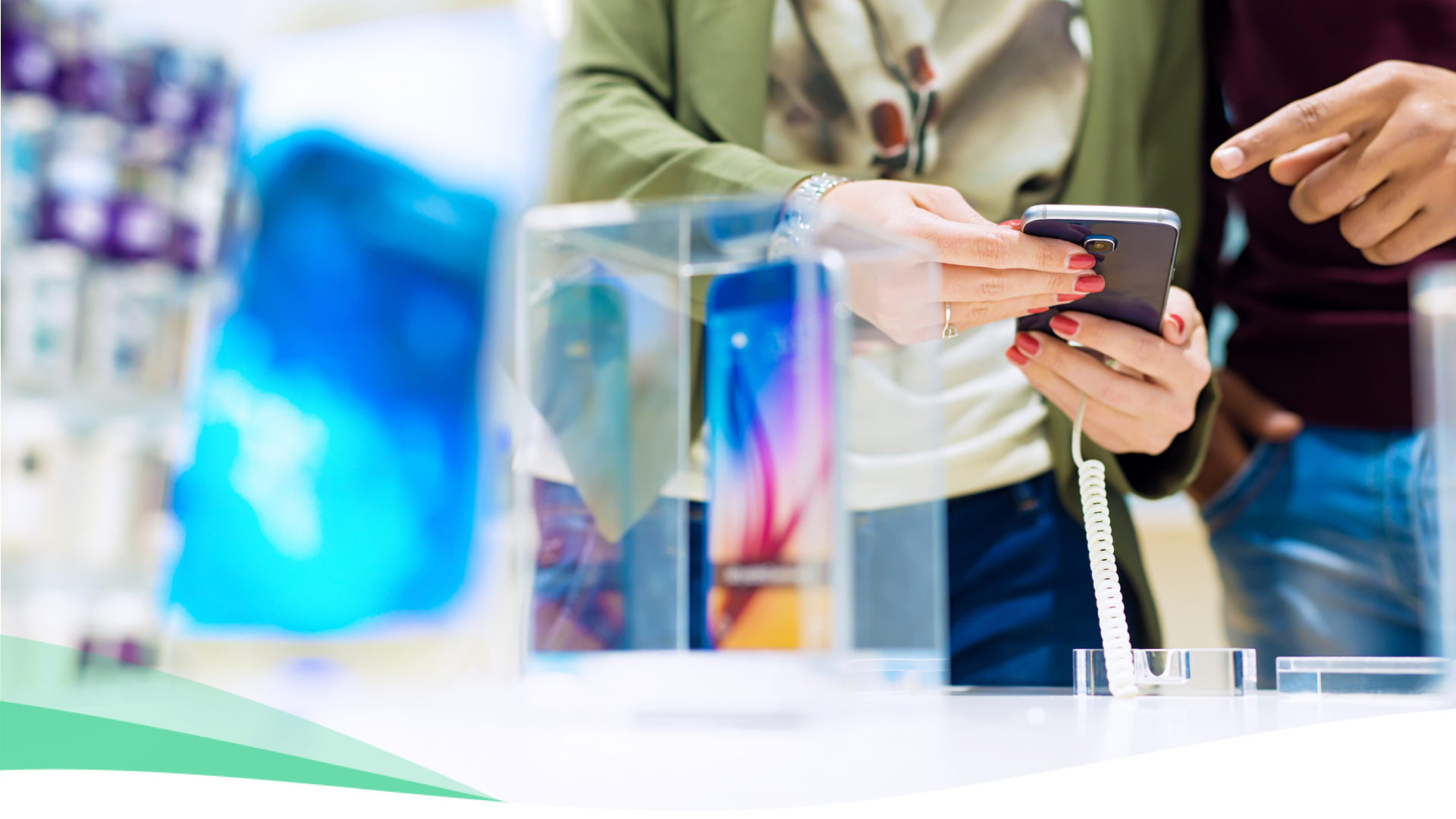 Strong corporate earnings reports and news from the Fed indicating it would slow down rate hikes may have helped push markets up in January. The S&P 500 had its best January in three decades! It’s true, the last few months of 2018 were pretty volatile, with the S&P 500 having its worst December since the Great Depression. That’s why, as investors, it’s vital to take market volatility in stride, so you can benefit from market wins like those experienced in January.

The Fed signaled a pause on rate hikes

On Wednesday, the Fed announced it would leave interest rates unchanged and indicated that it was ready in 2019 to slow down its campaign of steadily hiking rates. When the Fed adjusts rates, it has a significant impact across the economy, specifically affecting lending rates for credit cards, personal loans, and mortgages. The latest Fed news seemed to encourage investors, as some major US markets were up this week. At Thursday’s close, the S&P 500 had an increase of 0.86%, and the Nasdaq had risen 1.37%.

The US economy had a positive end to 2018

Although US markets had a volatile fourth-quarter in 2018, the economy seemed to end the year on a solid note — remember, the markets and the economy are not the same thing. The government released preliminary estimates showing that America’s GDP, the value of all final goods and services produced over a set period of time, increased at an annual rate of 2.6% in the fourth-quarter of 2018. Although the GDP didn’t quite reach 2017’s third-quarter high of 3.2%, these numbers are strong. This news — along with lower jobless rates reported by the Bureau of Labor Statistics — is further proof of a strong US economy (cue the fireworks ?). Work it, USA!

The partial government shutdown came to an end

Some 800,000 federal workers received news this week that they would get 35 days back pay, after the longest government shutdown in US history came to an end. Congressional lawmakers and the President agreed to fund the government through February 15, while they continue to negotiate a longer term funding deal that could potentially include building a $5 billion border wall across the Mexican-US border. The Congressional Budget Office (CBO) announced that nearly $3 billion in economic activity has been permanently lost due to the partial shutdown.

This week in Lionomics, we discussed government spending and your tax dollars. Uncle Sam taxes you all year long — it’s time you learned what all that money is used for.

Make your money roar with MoneyLion

Are you a part of the MoneyLion pride? Join America’s most powerful financial membership℠. Here’s what you get:

You can also add 5.99% APR Credit Builder Loans℠*, free credit monitoring, and much more. Come check it out in the MoneyLion app, or learn more at moneylion.com.