Why women may be better investors 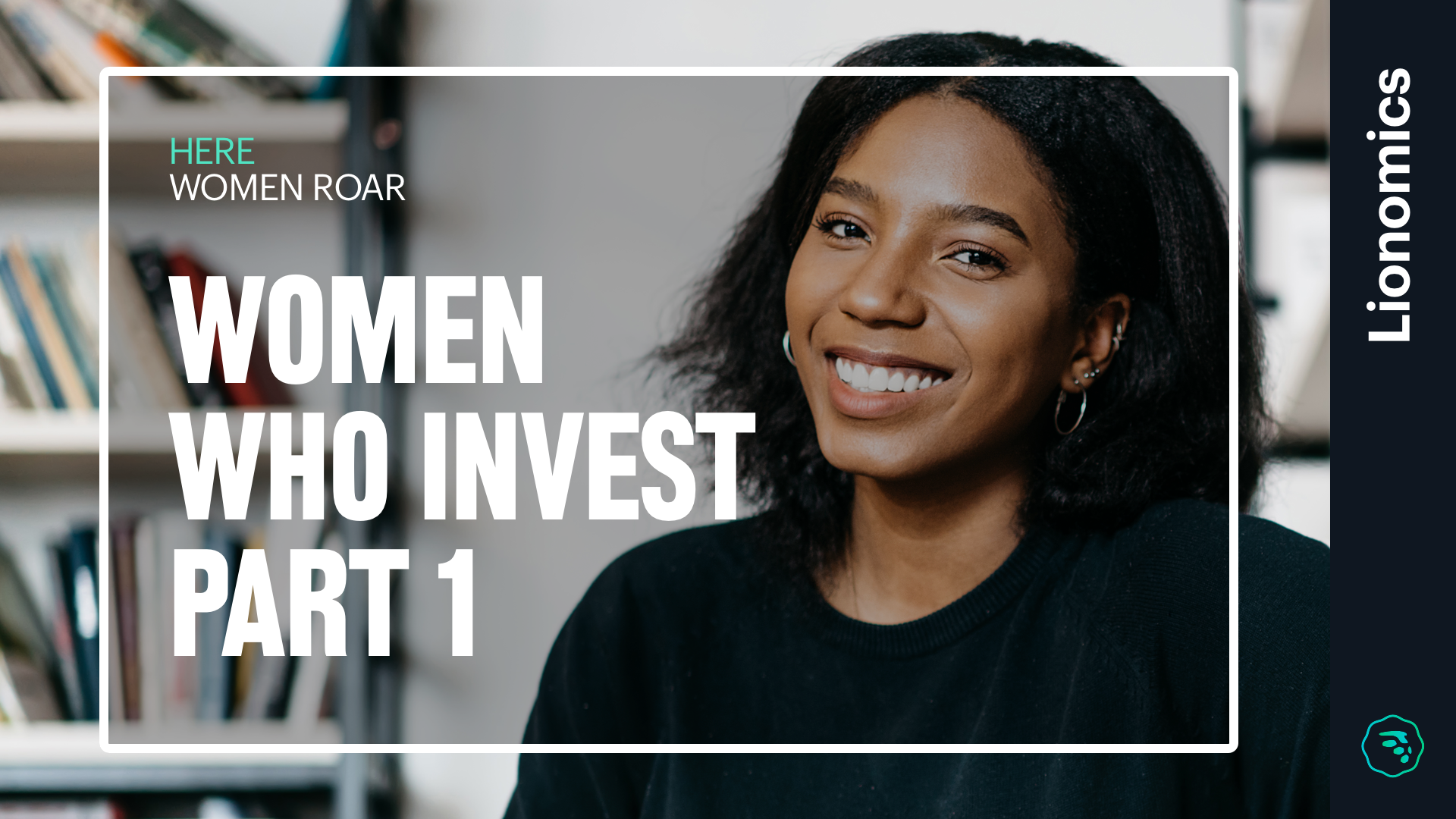 Battle of the sexes: Male vs. female investors

When it comes to investing, which gender has more success: men or women? Although Wall Street is male-dominated, certain behavioral finance studies suggest that women may have better investment outcomes than men. A particular study done by Warwick Business School comparing 2,800 male and female investors over a 36-month period found that female investors outperformed their male counterparts. In fact, returns for female investors were 1.8% higher than male investors. What caused the notable difference in returns?

There were some significant differences between how each gender invested, including the number of trades made per year. For example, based on this study, women only traded nine times per year on average, compared to 13 times per year on average for men. However, the most significant difference, and the one that most impacted investment returns, was the types of shares that men purchased. The study indicated that many men may have disproportionately focused on the potential for lottery-style winnings from highly speculative shares that appear cheap but incur significant risk.

A study done by Fidelity Investments found that men may also experience problems dealing with market downswings. One mistake in investing is holding on to shares after they’ve dived, in the hope that they’ll recover. The study revealed that women were more likely to cut their losses, while men often held their shares until the shares’ value dropped to nothing.

Fidelity’s research found that many of the characteristics viewed as being inherently “female” are actually factors that may help women see strong returns on their investments.

Although these behaviors are generalizations based on limited studies, thinking holistically, taking less risk, and being a patient investor are examples of positive behaviors we should all consider while investing.

We can all implement these skills

While neither sex is immune to poor investment behavior, research has shown that female investors may be more likely than men to focus on long-term family financial goals over immediate investment performance which in certain cases could wind up leading to better results. This behavior is something we can all learn from and implement within our portfolios.

MoneyLion is dedicated to offering financial products that empower women to continue being capable and informed investors. One way MoneyLion hopes to do so is by bringing awareness to the 17% gender pay gap in America through our PaveTheWage℠ campaign. It has been 47 years since the Equal Rights Amendment, yet the pay gap between men and women is still a reality in the United States — on average, women earn 17 cents less than men for every dollar earned. MoneyLion has pledged to give members 17% more pay (up to $599) on their first direct deposit into MoneyLion Checking.