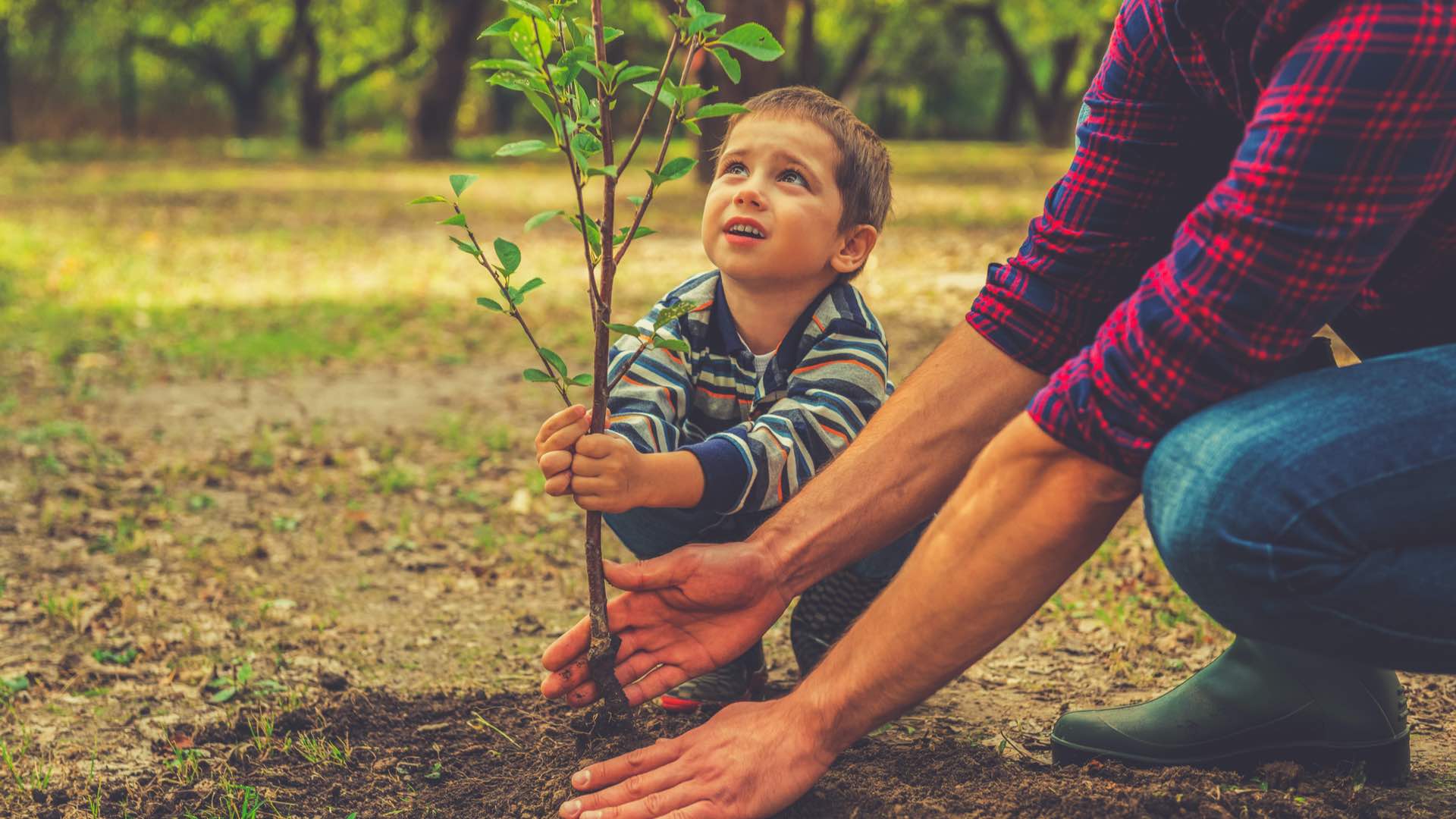 In response to the coronavirus pandemic, Congress recently passed the Coronavirus Aid, Relief, and Economic Security (CARES) Act. This legislation provides $2 trillion in relief to individuals, businesses, state/local governments and other groups, an unprecedented sum to combat the effects of COVID-19 on the economy.

There is even already talk of increasing these amounts by hundreds of billions of dollars as the crisis continues. Why is the government doing this, and has it done similar things in the past?

Beyond the public health impact of COVID-19, limiting the spread of the coronavirus has meant shutting down non-essential activities and businesses. With many workers stuck at home (and many going without pay), the nationwide lockdown has placed a major strain on the economy.

While these economic challenges began with shop and restaurant owners who have bills that continue to pile up, it may spread to other parts of the economy as the crisis continues. Thus, the government’s goal is to keep the economy on life support by providing temporary relief.

Types of Government Stimulus and Relief

This government stimulus takes a number of forms, including:

For instance, checks are being sent to many individuals in order to help them pay bills, buy food, and afford other important services during this crisis.

Loans are also being provided to businesses in the form of expanded Economic Injury Disaster Loans (EIDL) and the Paycheck Protection Program (PPP), among other relief measures. Together, all of these programs in the CARES Act seek to help individuals and businesses stay afloat until the economy can re-open.

The government also has other methods of relief that it has have been used in the past, including tax relief and loan interest payment relief, with some of them highlighted below.

While the size of these relief measures is historic, the fact that the government is providing stimulus is not. In general, many consider one of the government’s central economic roles to be to provide “counter-cyclical” spending – that is, to spend during recessions when others are not. In doing so, the government helps to act as a source of demand when the economy is weak. While government spending can be a complex and often controversial topic, there are two broad approaches for doing this.

First, the government can be a source of economic demand by simply keeping spending levels constant during recessions. This helps to provide a “shock absorber” as other parts of the economy slow down. For instance, existing government contracts with the private sector such as via defense spending will likely continue. This spending helps keep production up in the economy and keeps money in motion when spending among consumers and business has decreased. This allows many companies and their employees to continue to receive paychecks and to spend during downturns.

Second, the government can also provide economic stimulus by reducing or deferring taxes on individuals and businesses. For instance, in response to work stoppages due to COVID-19, the IRS has pushed the federal tax filing date from April 15 to July 15. The government is also allowing companies to defer certain payments, such as social security taxes, and many are discussing the possibility of a payroll tax holiday. Reducing these payments allows individuals and businesses to have more cash on hand during the critical months when they may not be receiving paychecks or making sales.

Third, and arguably the biggest contributors, are large new stimulus programs that are put in place during crises that go above and beyond normal levels of spending. It’s these programs that attract newspaper headlines and often require time-sensitive bipartisan Congressional support in order to pass quickly.

Stimulus Programs in the Past

There have been many historical examples of these fiscal stimulus programs dating back to the Great Depression in the 1930s when unemployment rose to 25%. The New Deal, enacted by President Franklin D. Roosevelt, involved dozens of programs over nearly two decades that sought to create jobs, provide food, enhance banking regulations, and more. Some of these programs and organizations lasted for decades after the Great Depression while others, like the Federal Deposit Insurance Corporation (FDIC), are still with us today.

How much these programs helped is a source of deep academic debate, and it wasn’t until the onset of World War II with its significant wartime spending that the country officially escaped the depression.

In more recent times, the 2008 global financial crisis also witnessed new government stimulus programs. Not only did the Federal Reserve use monetary policy to push interest rates to zero and began purchasing securities on the open market, but Congress and the Treasury enacted a number of emergency fiscal stimulus programs as well.

The Troubled Asset Relief Program (TARP), for instance, was used to purchase “toxic” assets from banks in order to strengthen their balance sheets and stabilize the financial system. The government also enacted programs such as the American Recovery and Reinvestment Act (ARRA or simply the Recovery Act) to invest in areas like infrastructure in order to create jobs. Smaller-scale programs such as 2009’s Car Allowance Rebate System (CARS), also known as “cash for clunkers,” provided $3 billion in funding to create incentives for individuals to trade in and buy new cars.

The deficit represents how much more the government spends compared to the tax receipts it receives. The government often runs a deficit, but this tends to increase during economic crises and in times of war. This chart shows the deficit as a percentage of Gross Domestic Product (GDP) to make it comparable across time periods.

Chart 1: The federal budget deficit since 1930

Combined, it’s usually accepted that these fiscal and monetary programs helped stave off an even deeper recession after 2008. Of course, nothing is free, and every cause has its effect. Government spending usually boosts national debt levels by significant amounts.

For example, the New Deal programs saw the federal government fall from a surplus to a deficit of about 5-6% of GDP. This only worsened as defense spending spiked during World War II, with debt-to-GDP rising as high as 27%. The country has run a deficit in most years since then, with the worst levels occurring during the 2008 recession at about 10% of GDP.

Nursing the Economy Back to Health

Thus, it’s important to recognize that the government has a long history of supporting the economy. Recent legislation to help stimulate the economy and provide relief during the coronavirus pandemic are much larger in scale, but are not that different from what was needed during the Great Depression of the 1930s and the Great Recession of 2008.

While the underlying causes of this crisis are certainly unique, the hope is that these stimulus measures can keep the economy and financial markets going until shops, restaurants, and businesses are able to open again.