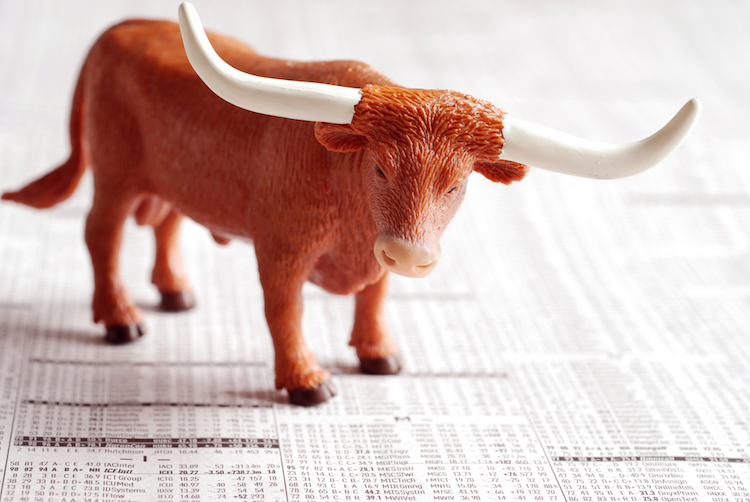 Most of us understand the concept of stocks on a small scale. Buying a stock has traditionally meant purchasing shares in a company that represent an ownership stake. For example, if you own 100 shares of General Motors, that might translate into owning 0.00001% of a major conglomerate that has tens of millions of shares owned by millions of people, banks and other investors (not quite enough for you to call the shots in Detroit!).

When people refer to the “stock market” or “the market,” however, that usually means the entire landscape of all publicly traded stocks – that is, the big-picture view of all stocks being bought and sold in millions of transactions in the US and globally.

Why pay attention to the stock market? For many people, investing in stocks can be a key piece of smart financial planning – just as companies are in the business of growing their profit, your ownership in their growth can ultimately build your financial assets. When companies are doing well, shareholders – people who own individual shares of the company – typically benefit if the company’s shares increase in price. In addition, you may also receive dividends, just a fancy term for describing how a company pays out some of the profit that it makes back to its shareholders.

Just as importantly, you may already be eligible to invest in stocks through employment-enabled programs like 401(k) plans. If you haven’t done so you might be missing out of getting employer “matches,” a fancy way to saying that your employer contributes a percentage of the money that you invest in a retirement account.

The entire US stock market is made up of nearly 20,000 publicly traded companies, but the vast majority of these are very small companies. However, the core of the stock market is made up of about 4,000 companies that trade via the New York Stock Exchange and the Nasdaq National Market. While trading used to be done by real people on a trading floor, the vast majority of trading now happens electronically in an instant.

Because 4,000 companies are a lot to keep track of, investors use two main indexes as a shorthand for tracking the performance of the broader market. The first one, the S&P 500, is a list invented by Standard and Poor’s of 500 of the most valuable public companies in the US. Their value is determined by what’s called their market capitalization – how much the combined stock of a company is worth.

The other main index is the Dow Jones Industrial Average (often just called the “Dow”). This index has just 30 companies that represent the largest (again, by market value) companies across the American industrial spectrum. The term “industrial” dates back to the index’s roots – nowadays, tech companies like Apple, Microsoft, Intel and Cisco populate the list along with old-school companies like Ford and Procter & Gamble.

Market on the move

When you hear that the market has gone up or down on a certain day, it’s easy to wonder what made that happen. The answer isn’t simple, since all of the people buying and selling stocks on a certain day own different stocks in different industries for different reasons, and have varying investing time horizons (i.e. how long they plan to hold onto a stock).

At the most basic level, however, it’s this concept: Every investor who buys a stock believes it will rise in value, and every investor who sells a stock believes it won’t rise in value. Because of that principle, investors look at the performance of individual companies and broader economic data (another term for this is “macro” economic data) to decide if stocks are worth holding onto at their current prices.

Here’s one example: say you own 100 shares in ABC Corp for the last six months. Perhaps you follow news on the company and you know that sales for its key product have grown 10 percent in the first half of the year compared with a year earlier. In this case you might be happy that the value of your shares in ABC Corp might rise in value and you sell your shares to keep the gains in your pocket. If instead ABC said sales for that product experienced a 5 percent decline, the value of those same 100 shares might go down and you might decide to sell. People and institutions that trade (buy or sell) stock take information such as this to determine whether they want to buy, sell, or keep shares of a given company. Everyone has their own strategies and goals for trading stock.

Diving in with index funds

Deciding when to buy or sell an individual stock can be a complex choice, especially for inexperienced investors who are still learning the factors that go into the market. Even experienced professional investors make decisions that don’t work out.

Fortunately, there are options for many first-time investors to get into the stock market without having to do as much individual company research. An exchange-traded index fund, or ETF, can be bought and sold just like a stock, is one alternative that lets you invest in a broad “basket” of stocks that track (i.e. tries to match the returns of) one of the major stock indexes, such as the S&P 500 or Dow. When the broader market goes up, your investment goes up. When it falls, your investment declines also.

Investing in index funds, also known as passive investing, takes one of the most risky investing strategies off the table – trying to time the rises and falls of a market or an individual company . In fact, many studies show that passive investing will outperform most active financial managers (professionals that actively trade stocks for others) over the long term, especially when you include that manager’s fees.

Other exchange-traded funds include funds focused on the performance of a certain industry, a different country’s stock market, or investing theme. These ETFs have grown in popularity in recent years because of their availability and opportunity for diversification beyond an individual stock.

To learn more about the stock market, stocks, ETFs, and how to get started investing in the market, check out the resources available from well-known online brokerages such as E*Trade, TD Ameritrade, and Schwab or the newer breed of fintech companies such as Betterment and Motif Investing. 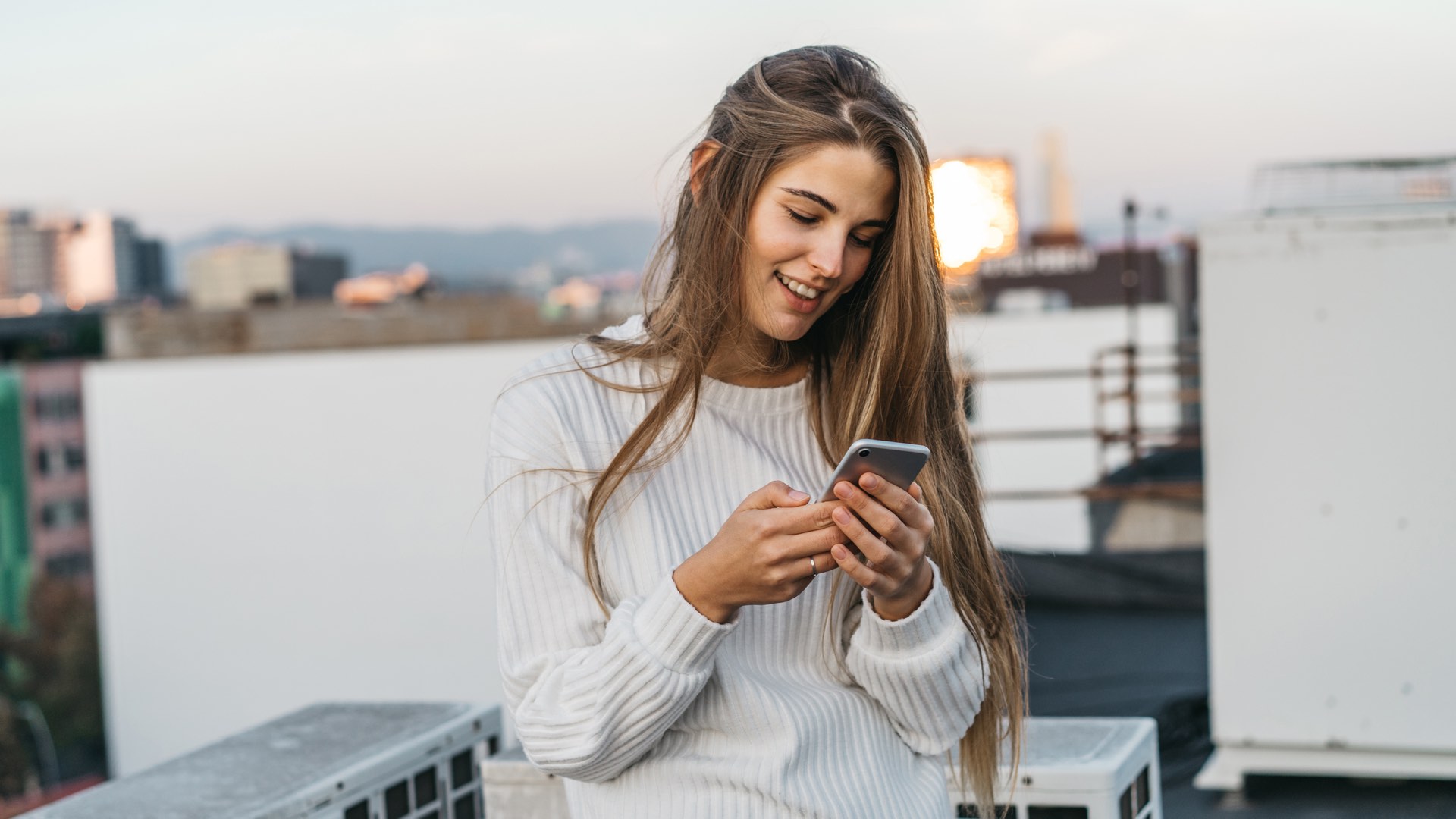 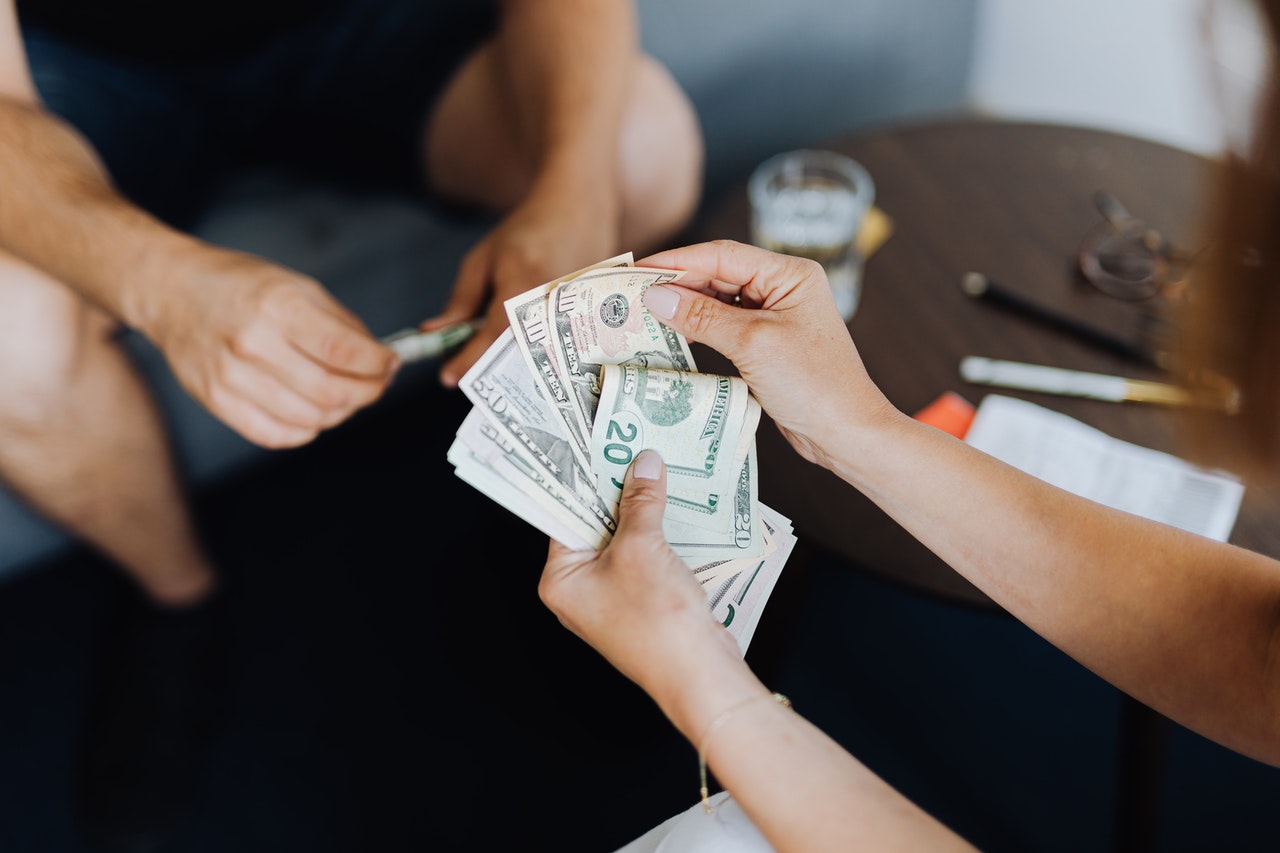 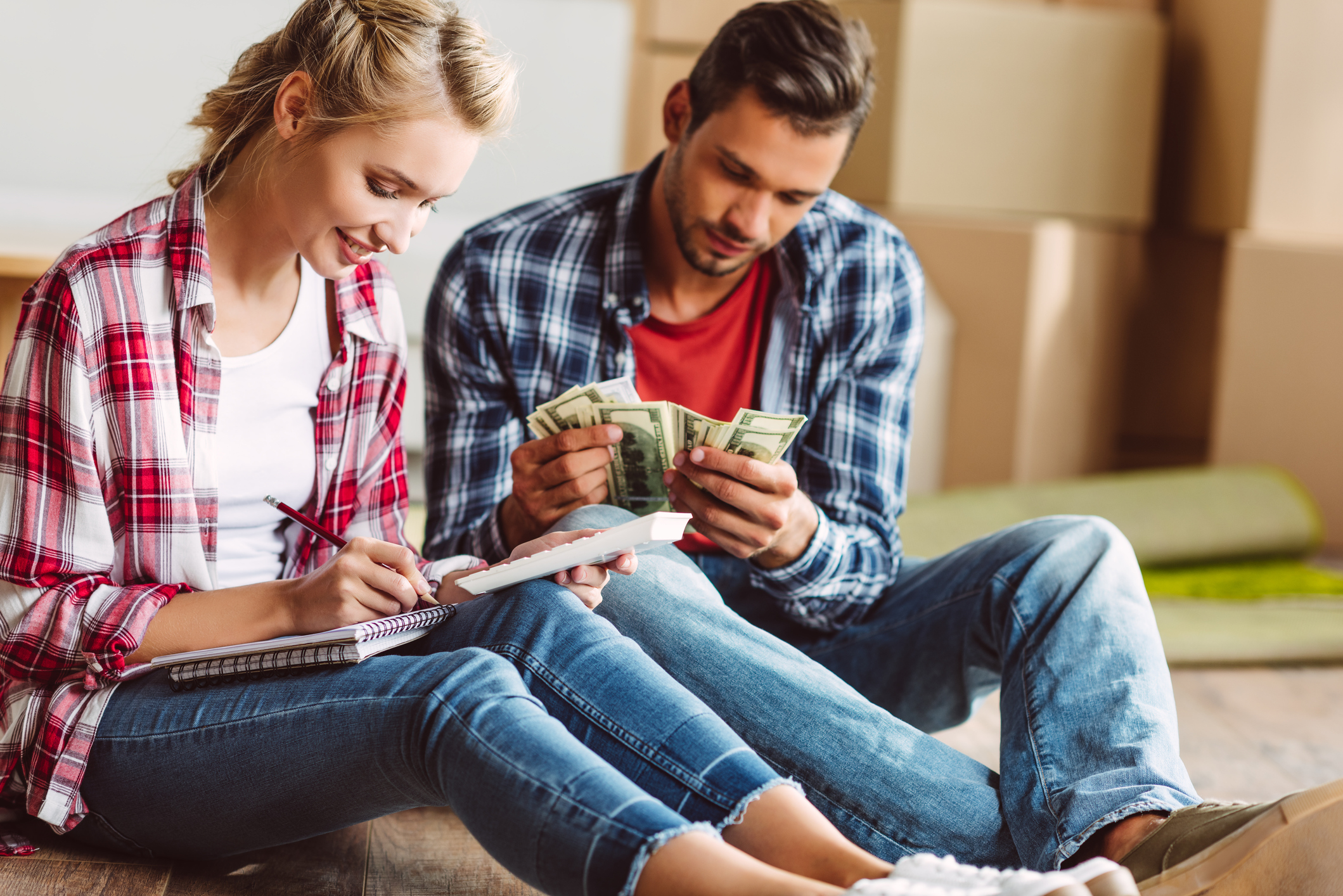 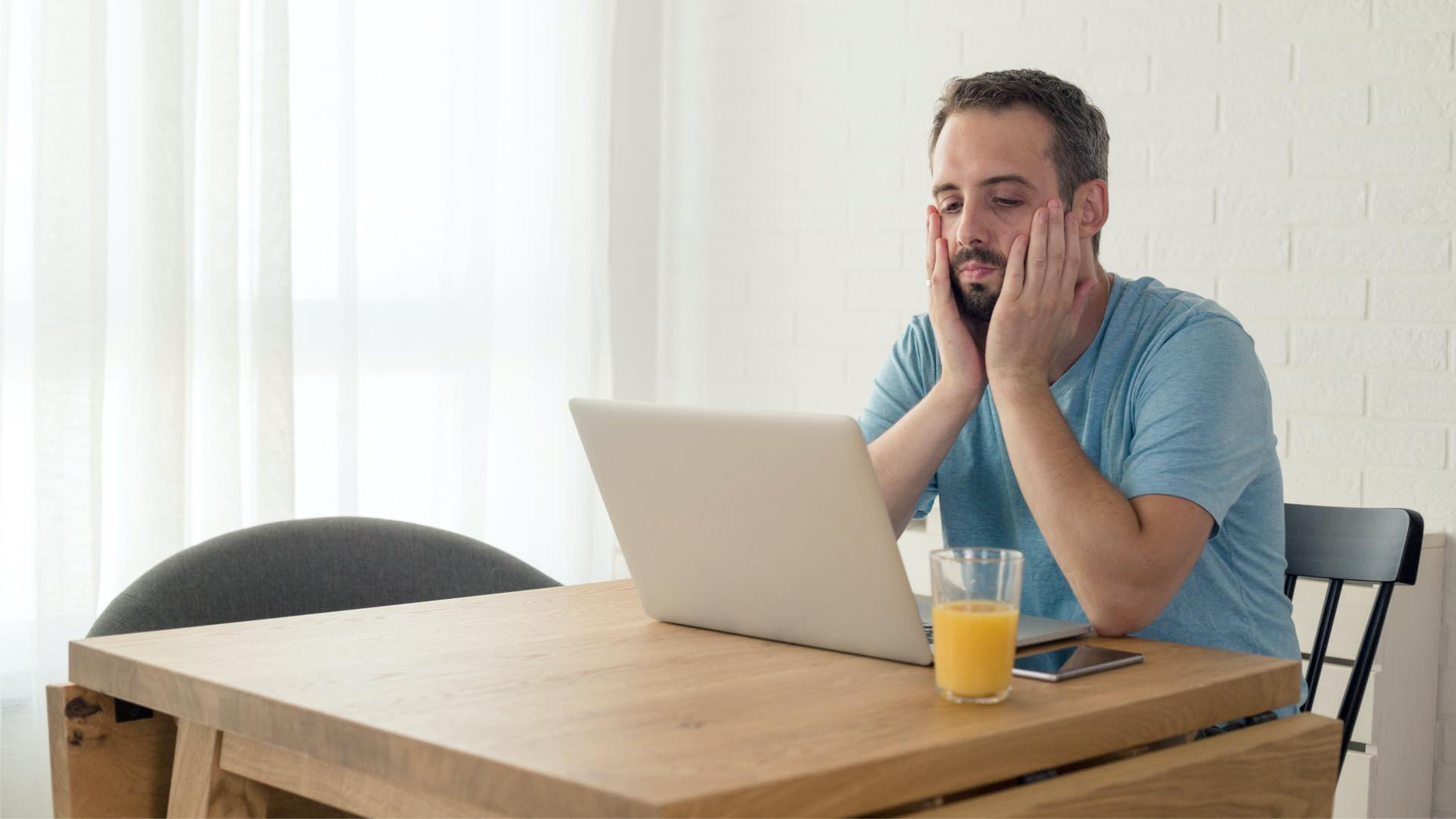 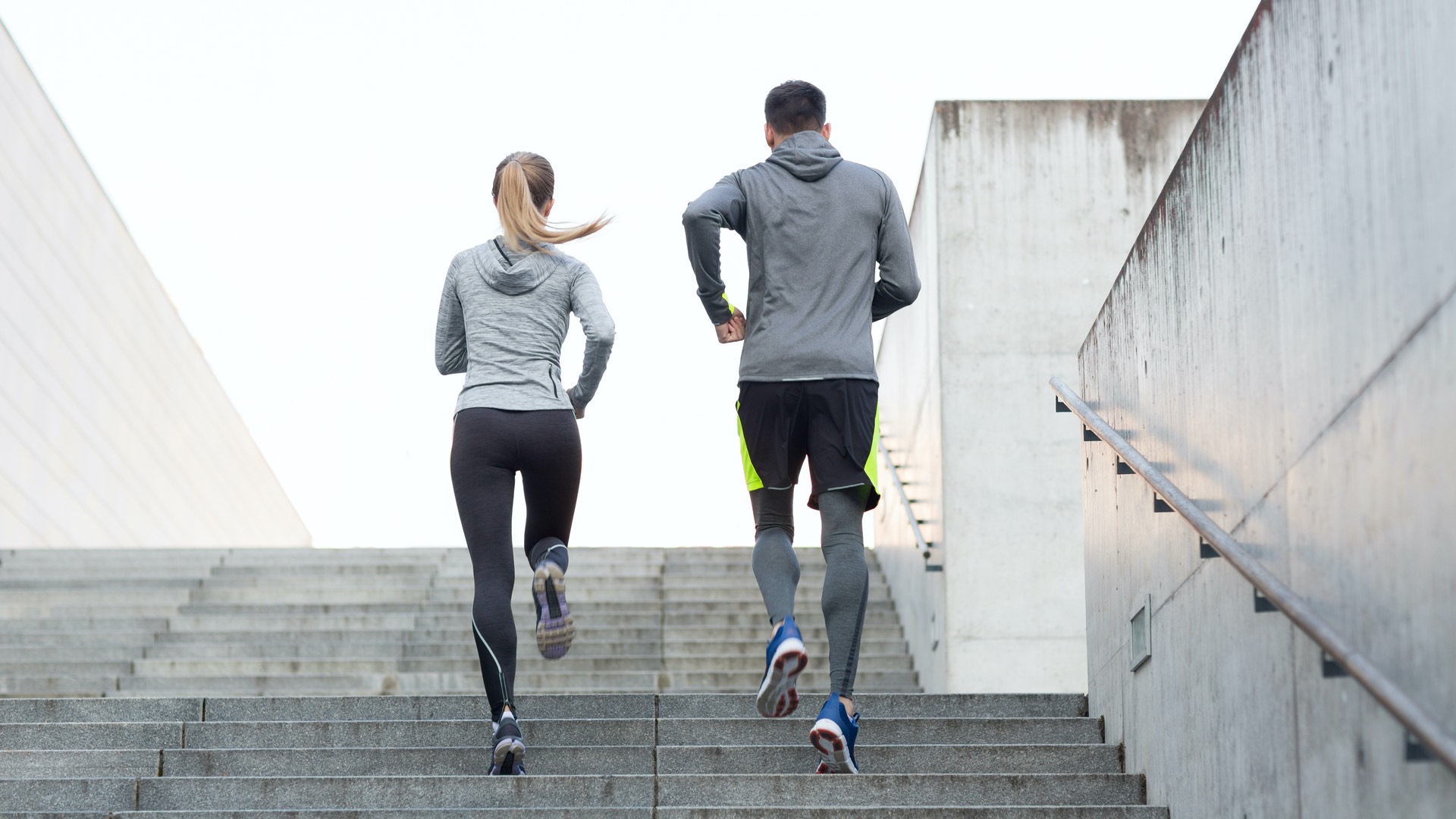 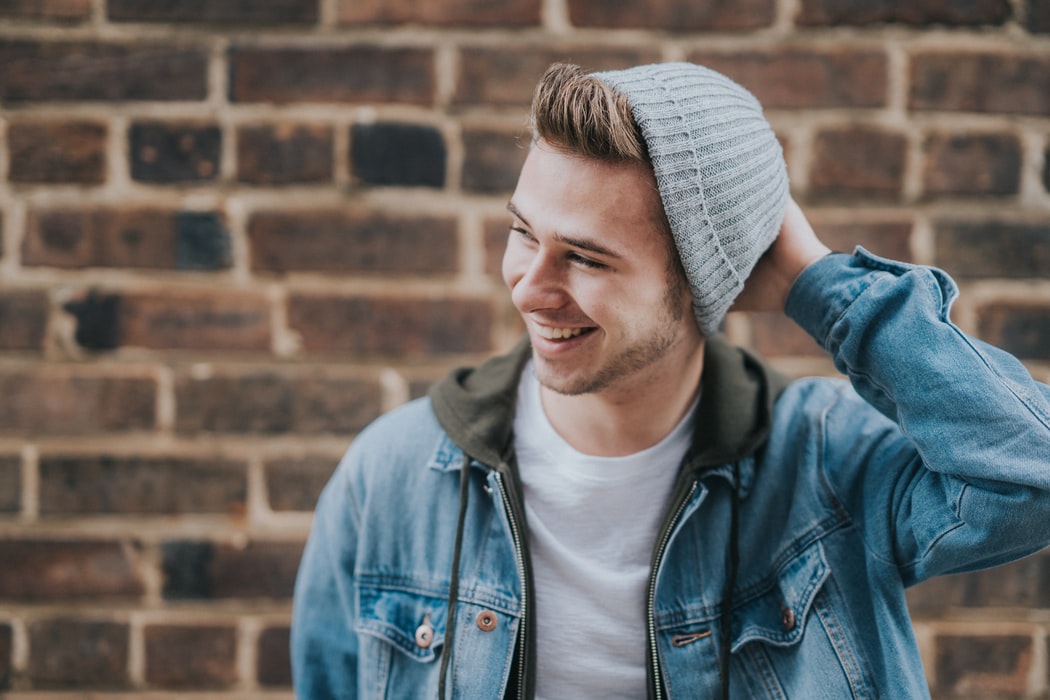 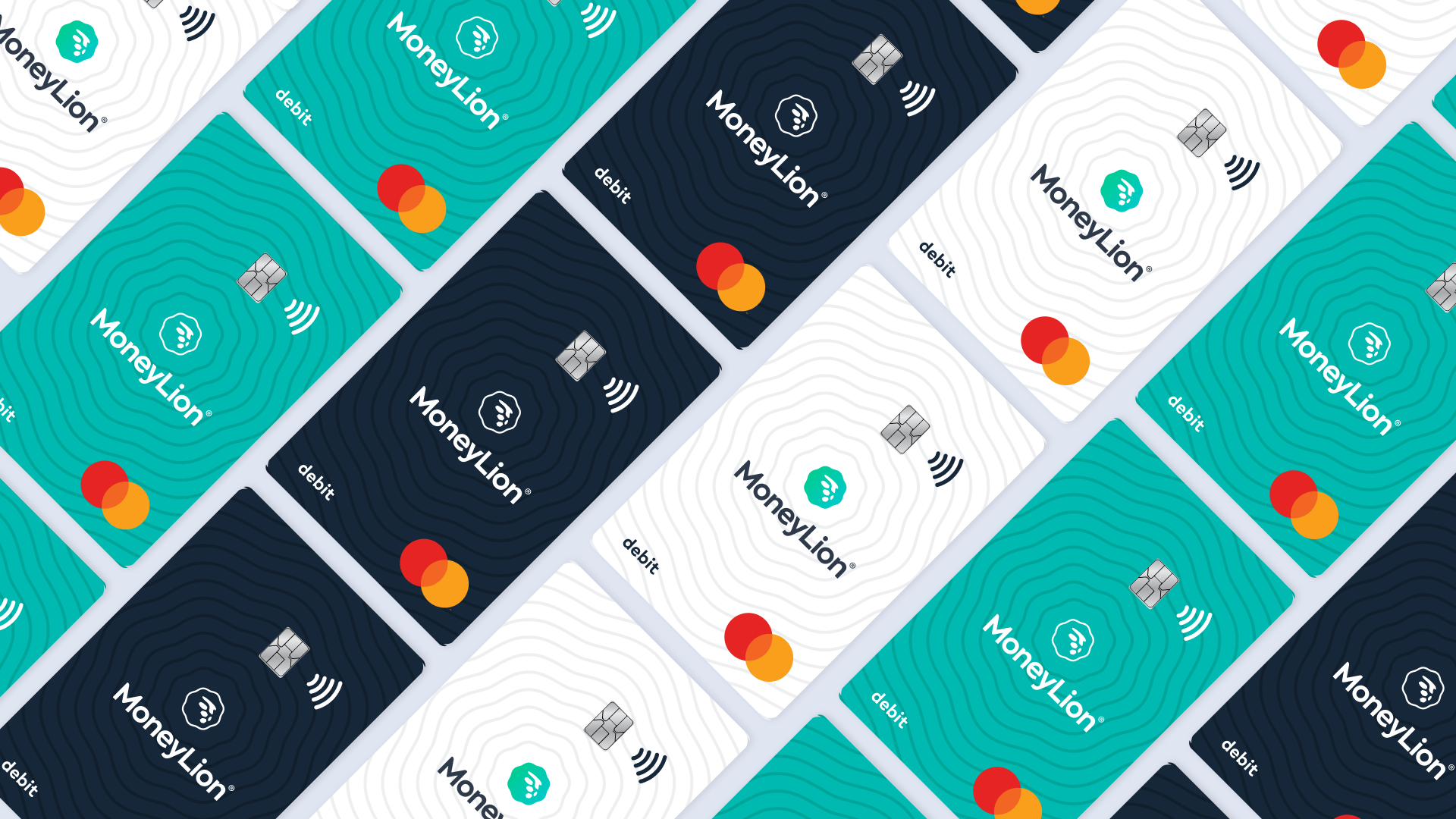 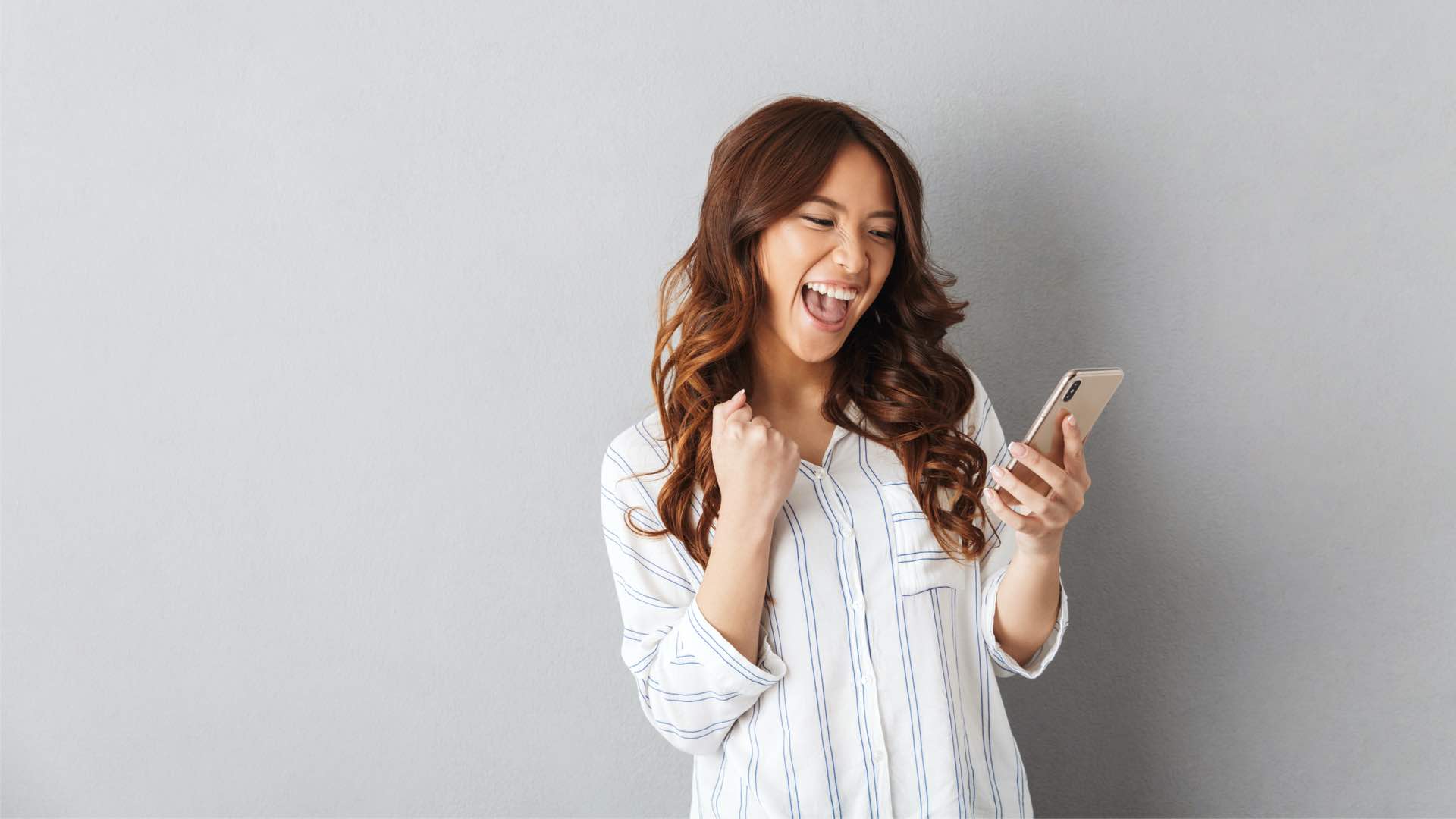 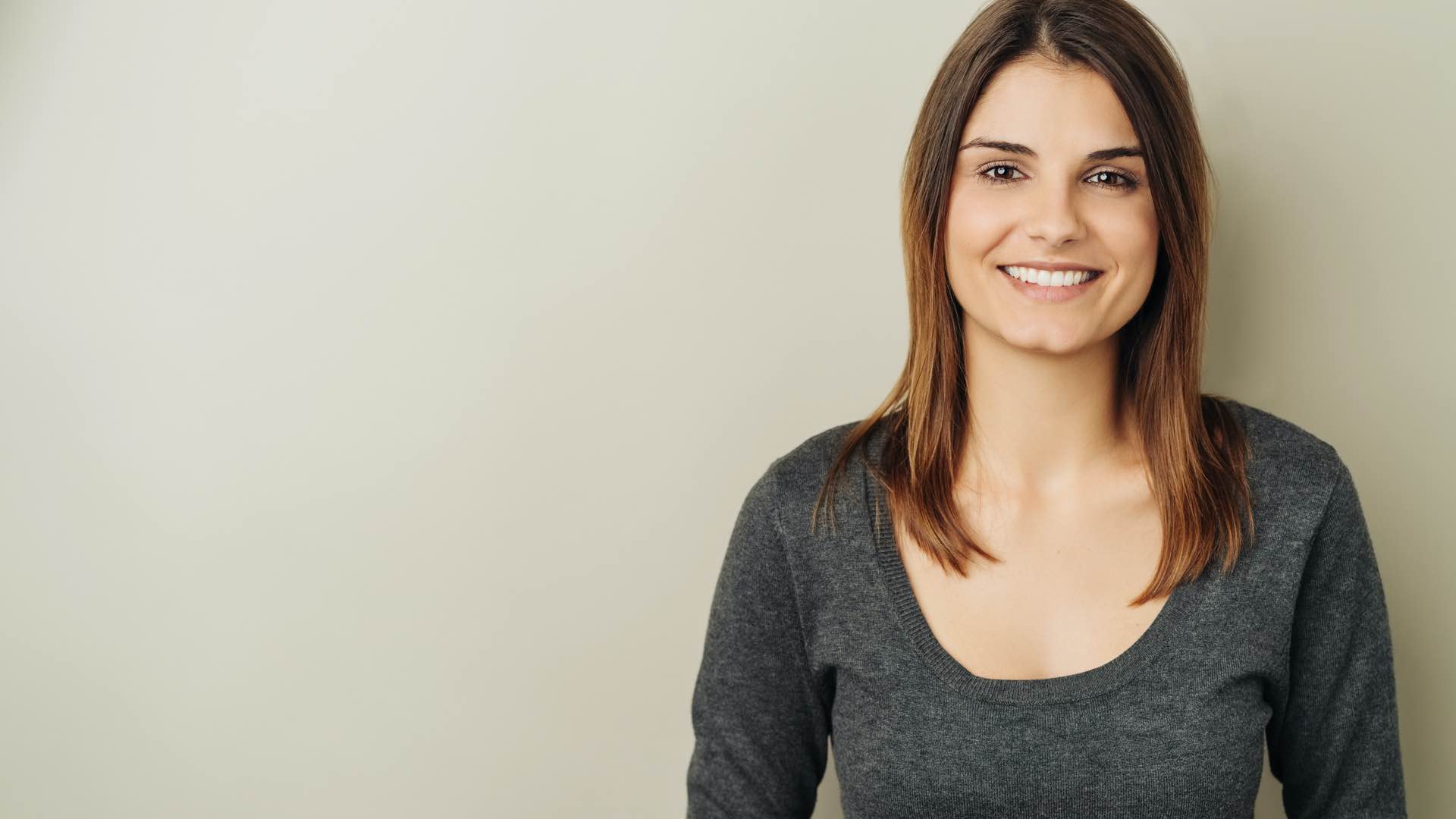 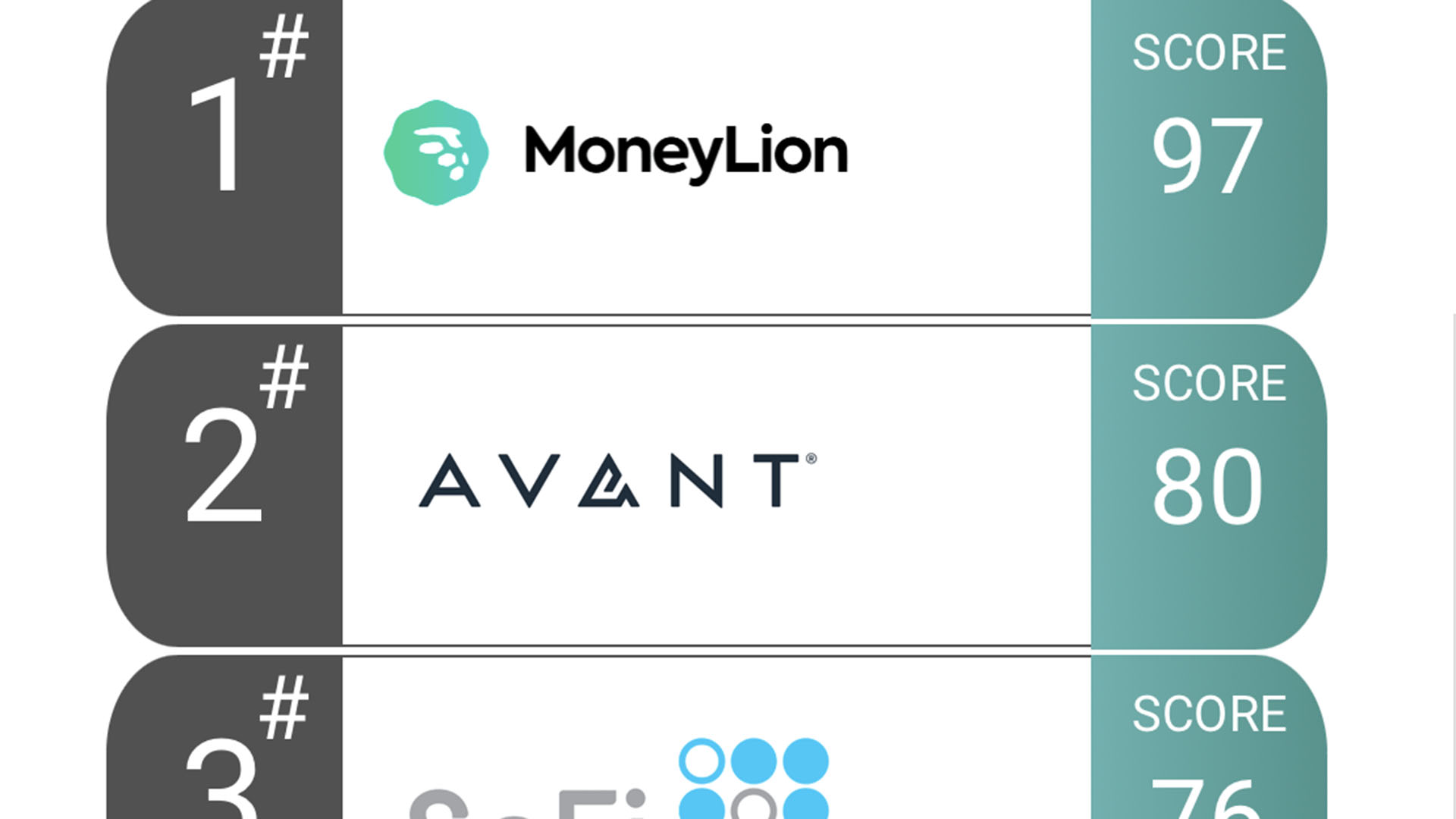 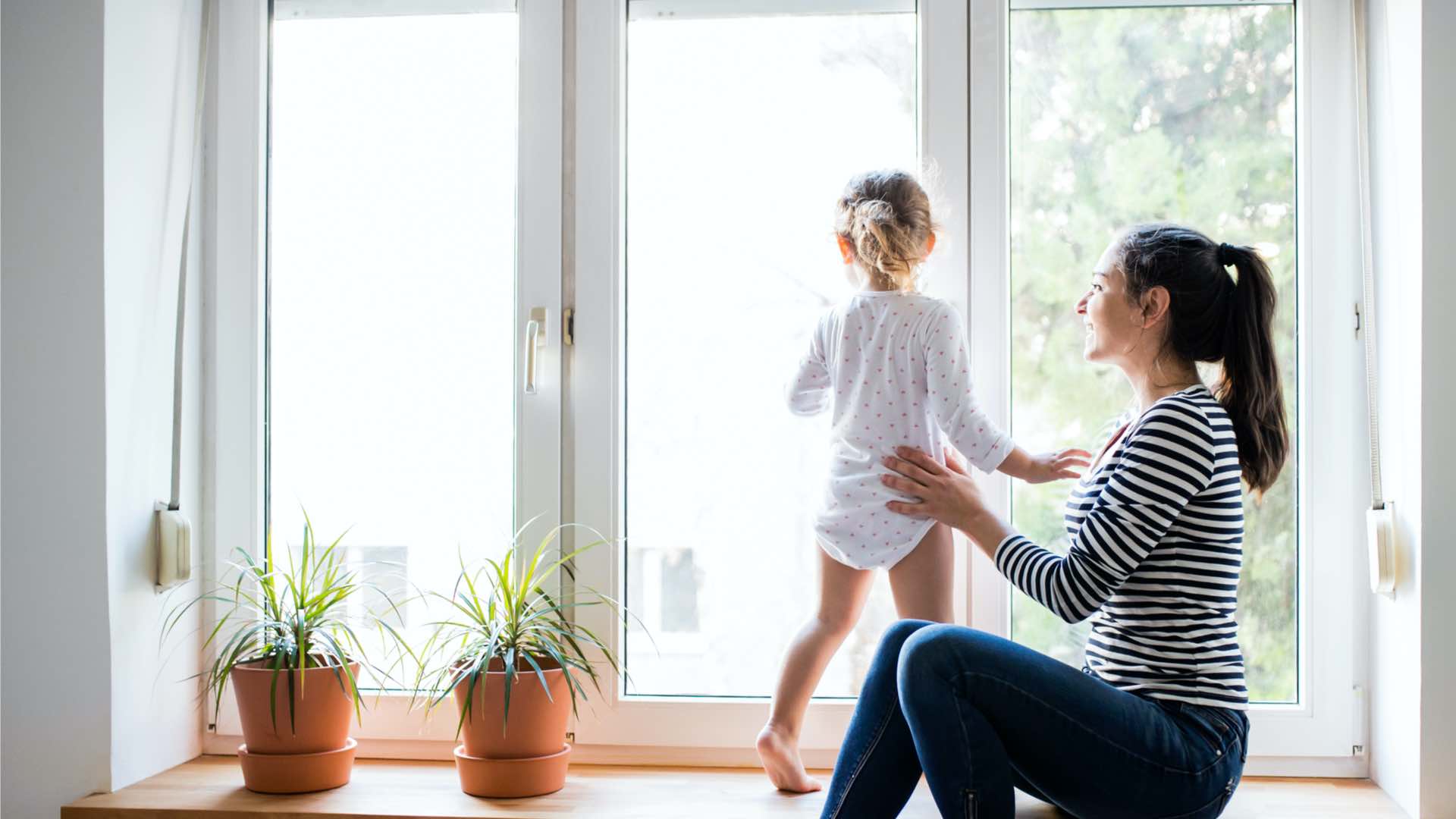 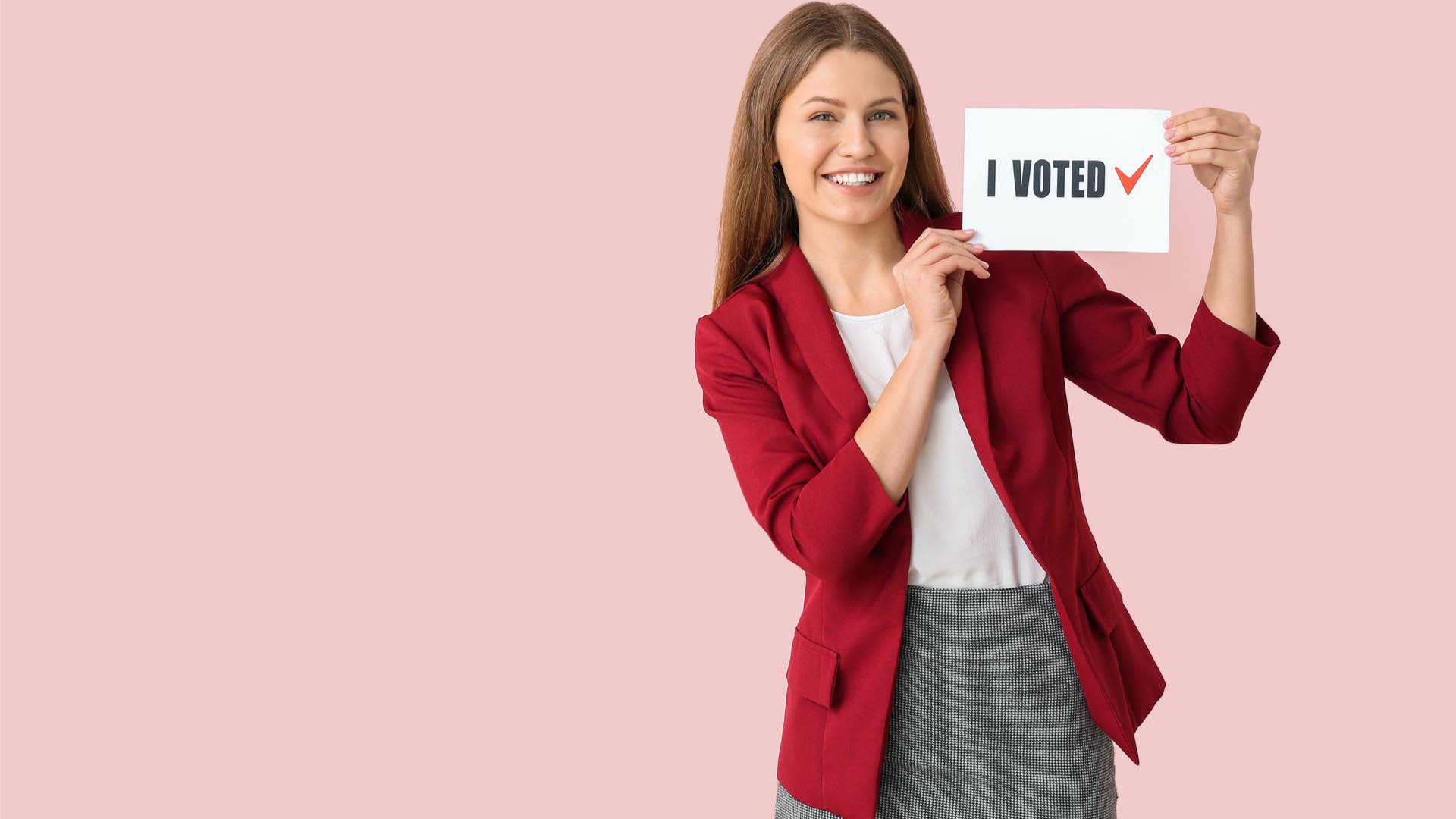 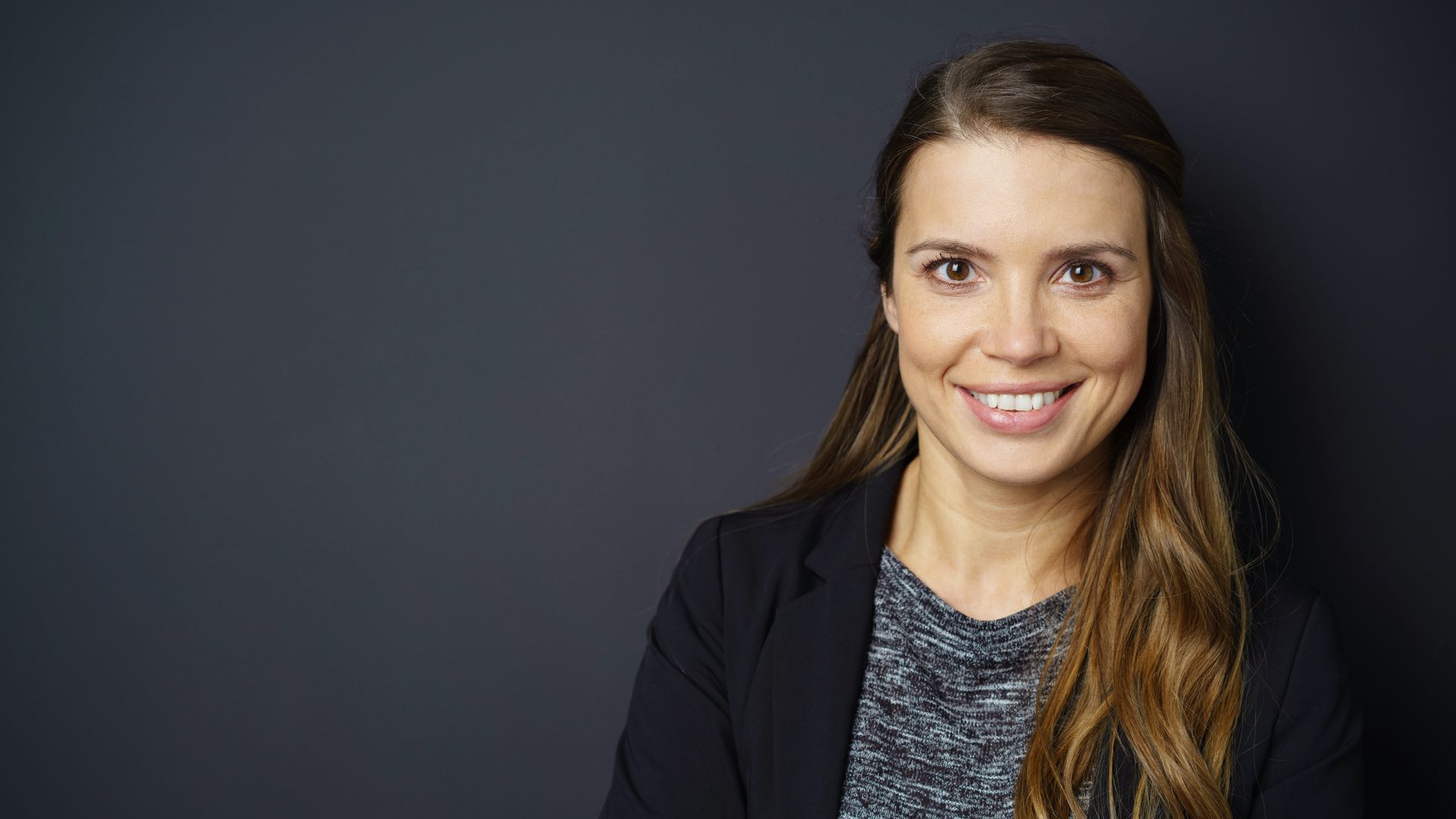 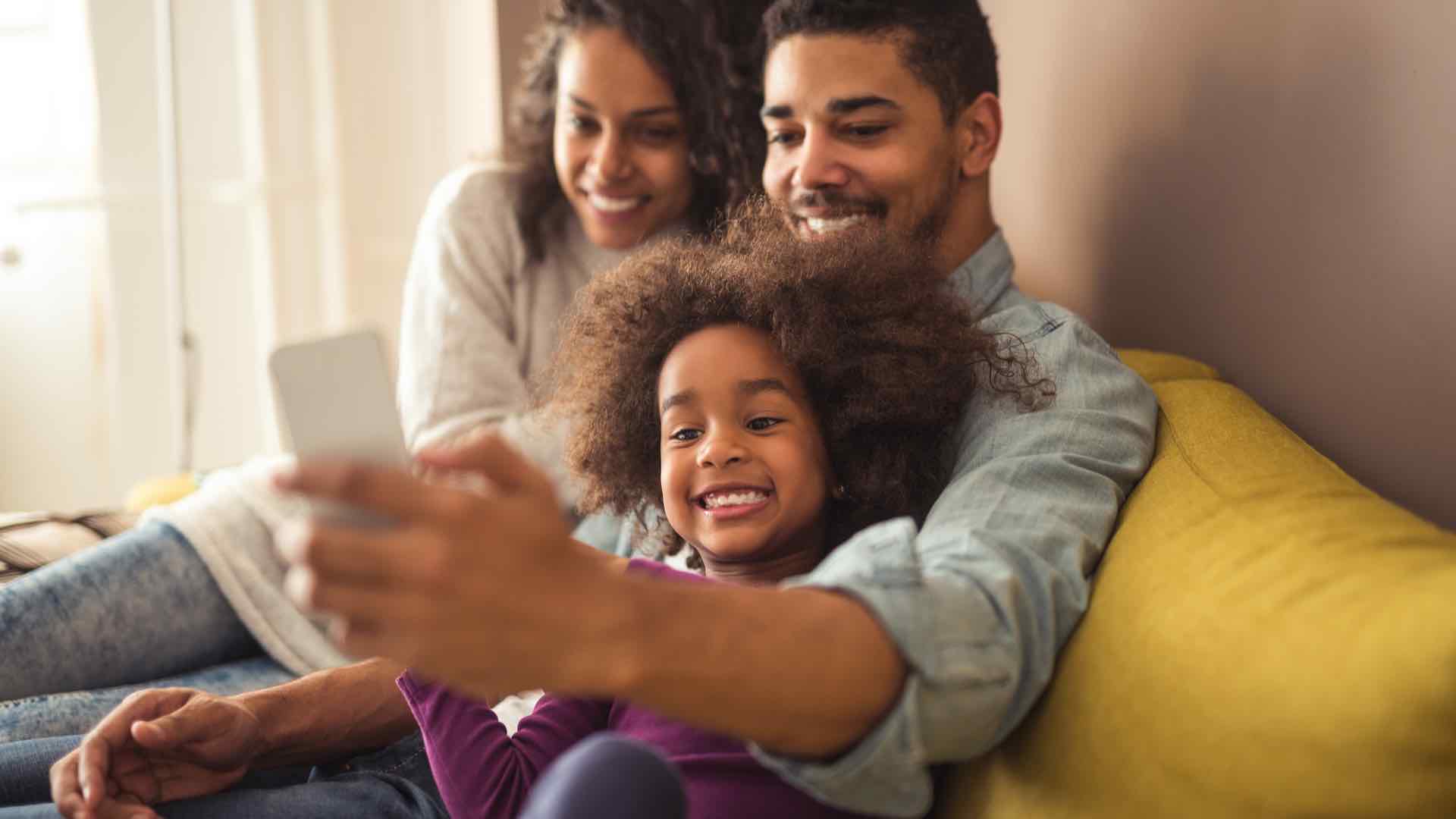 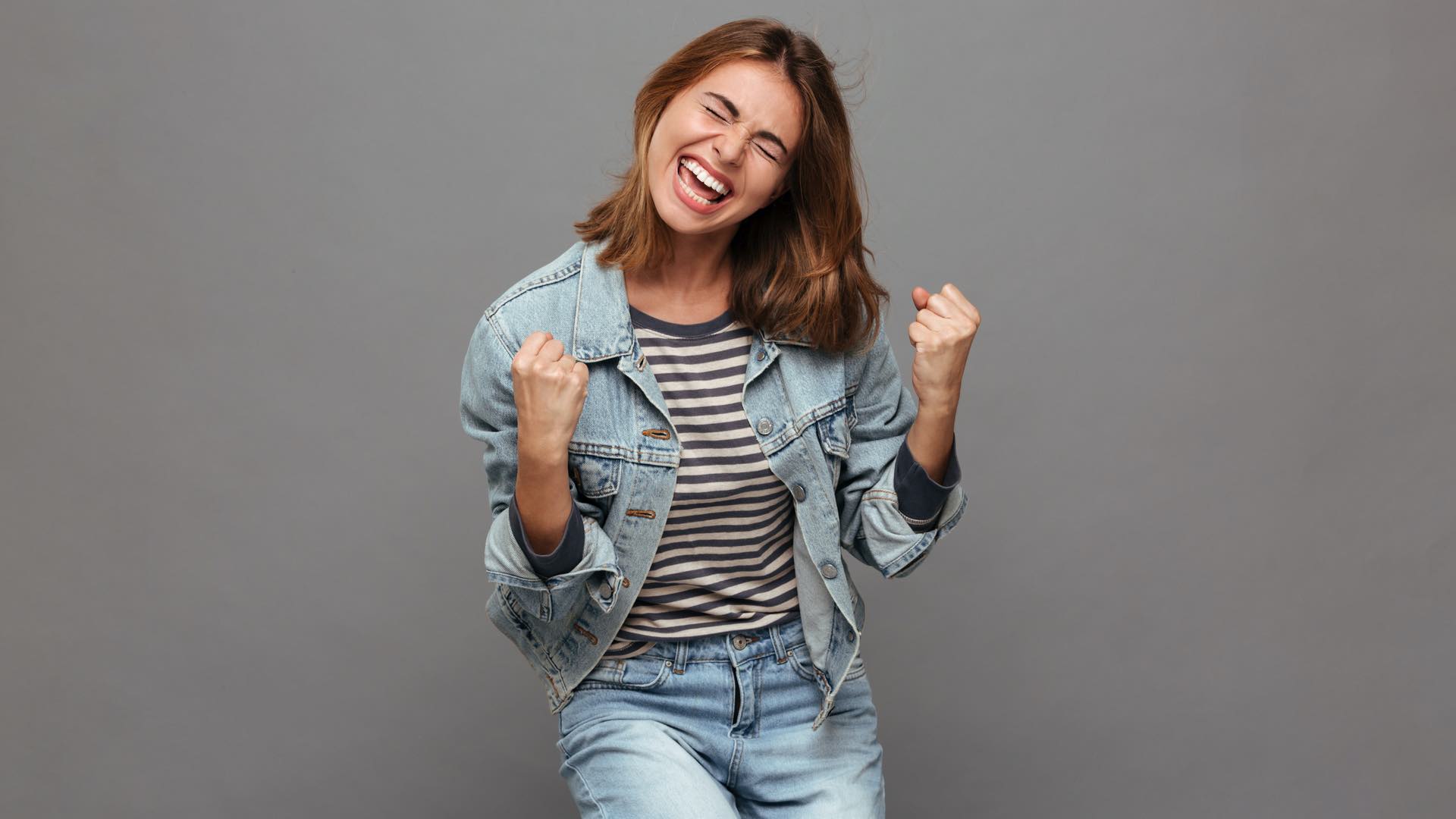 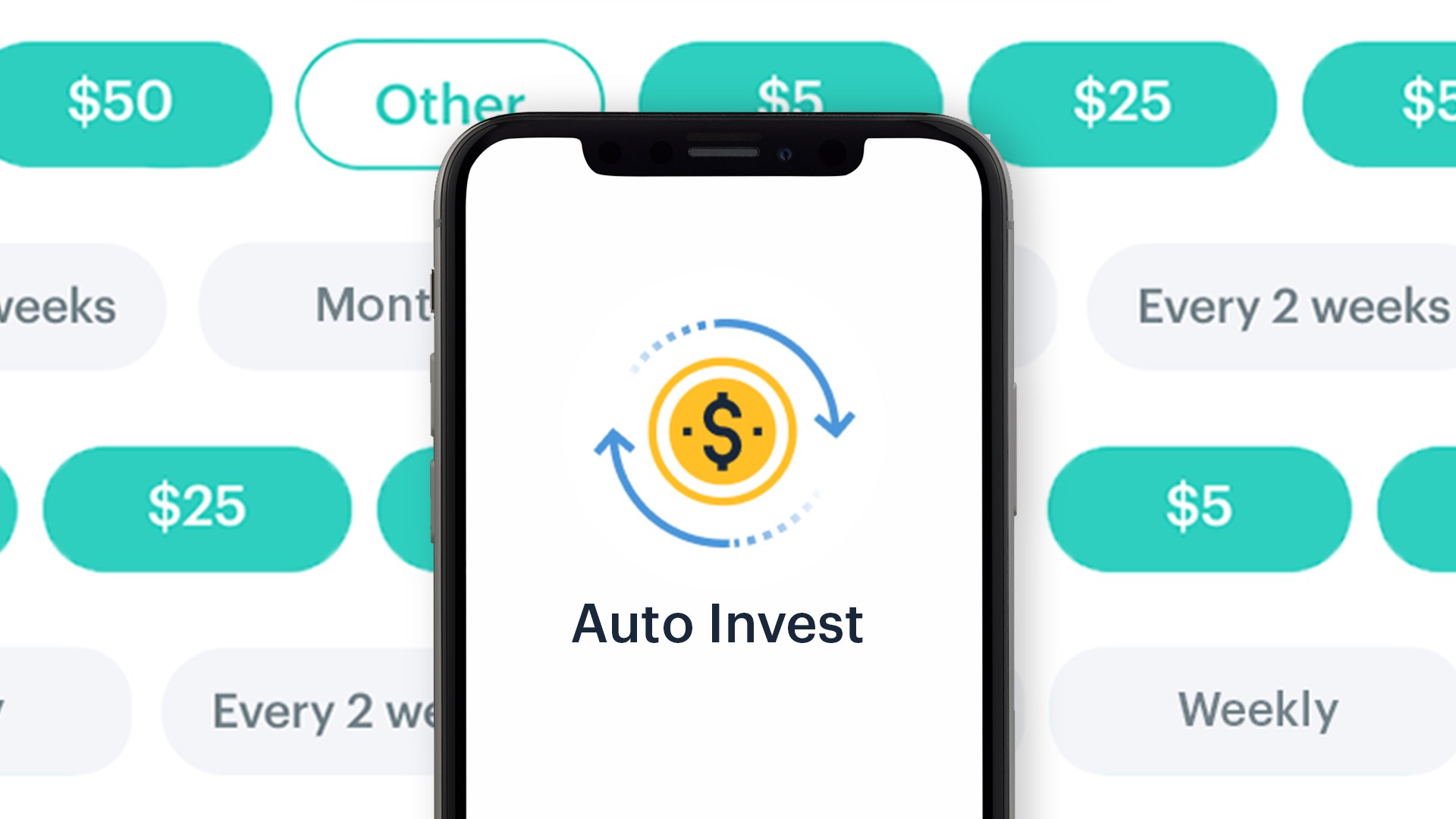 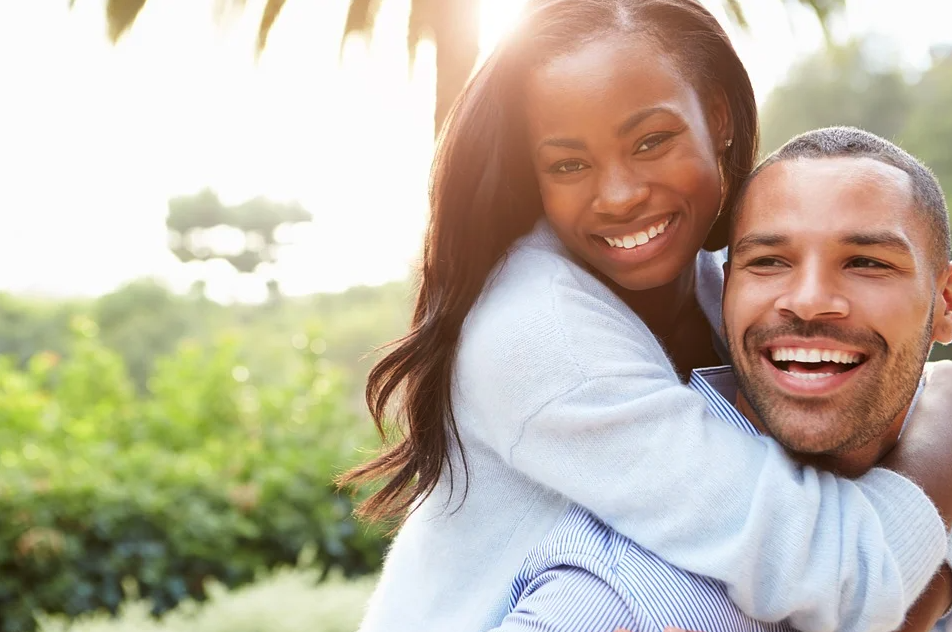 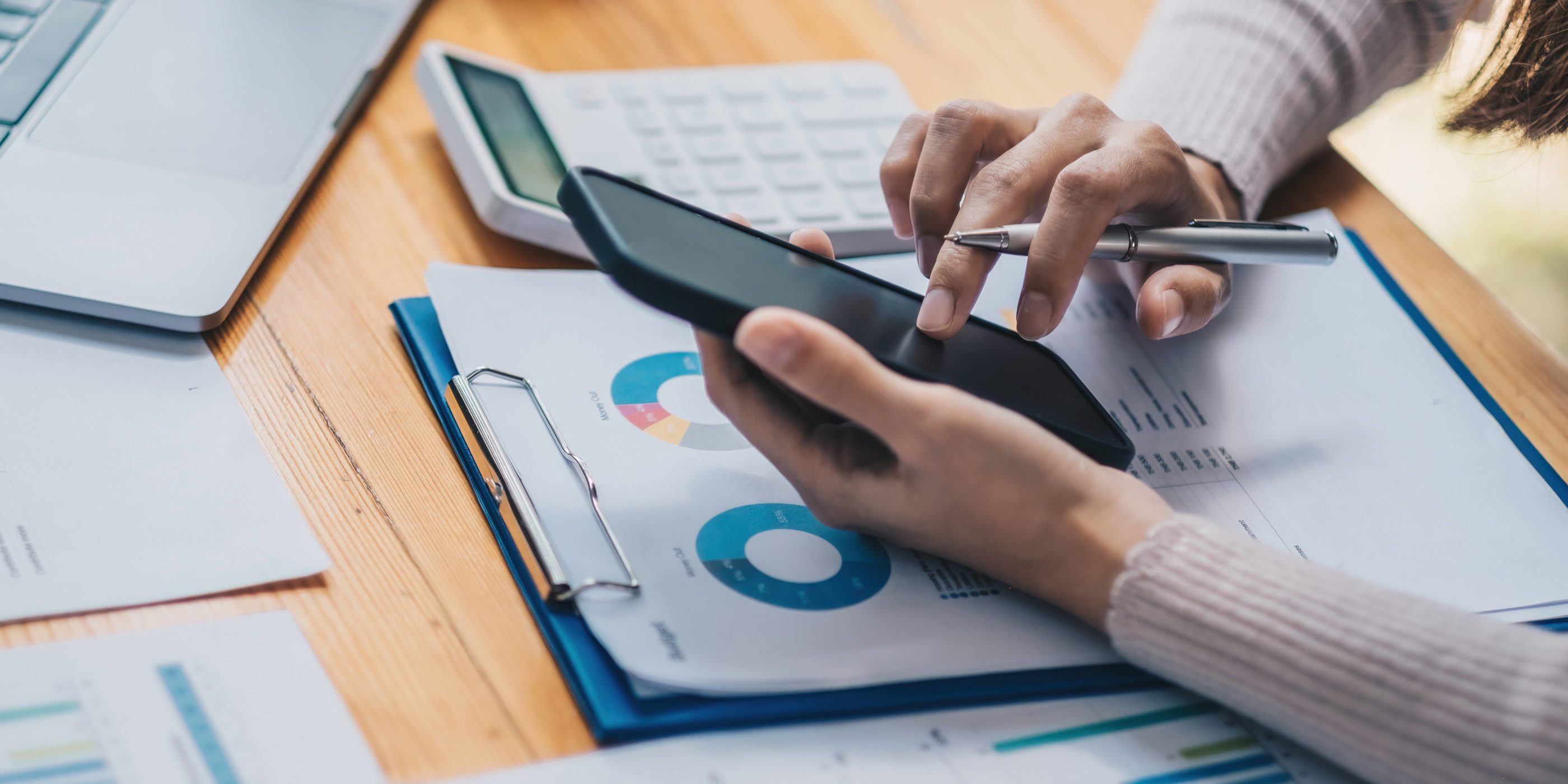 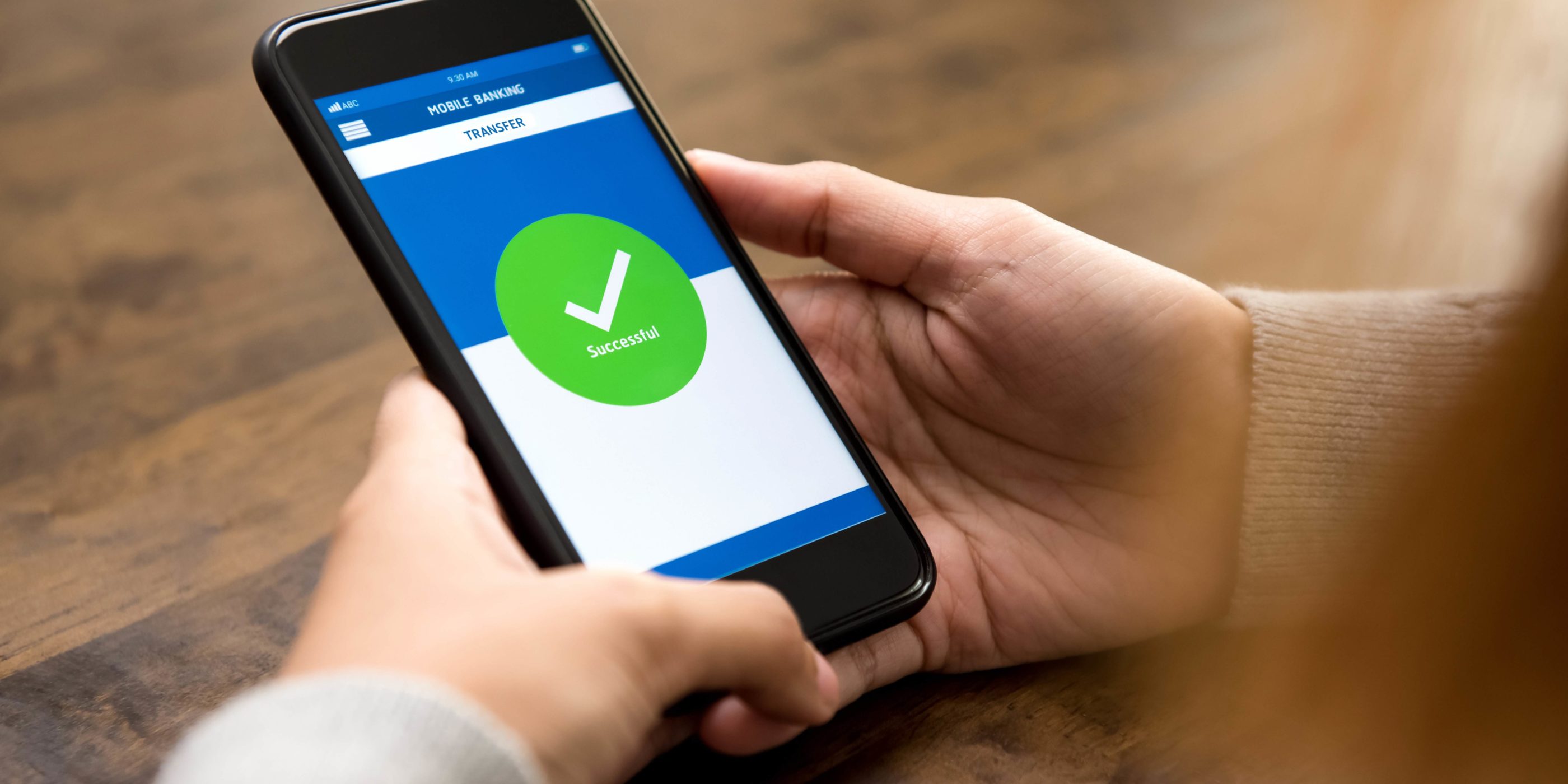 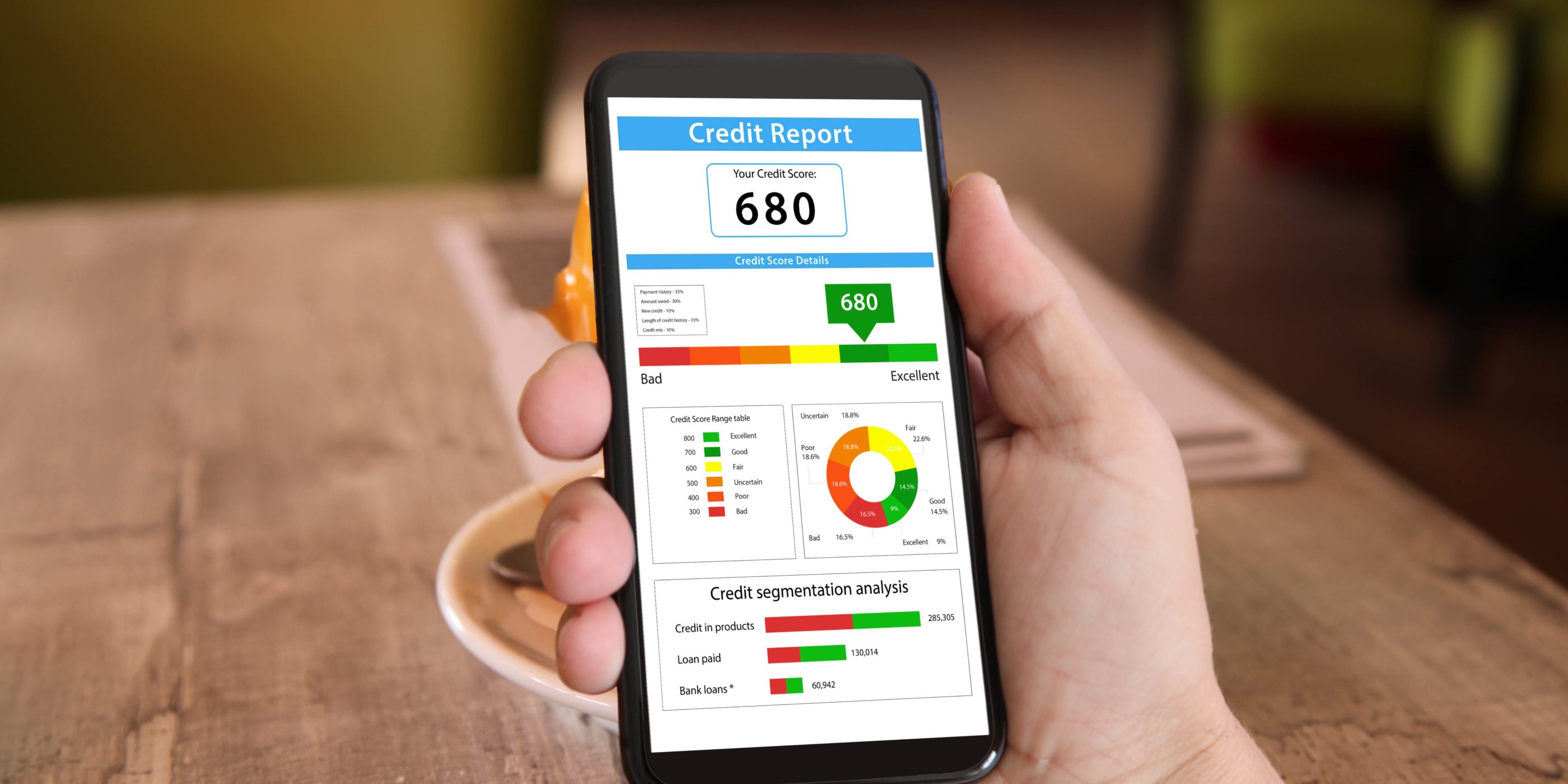 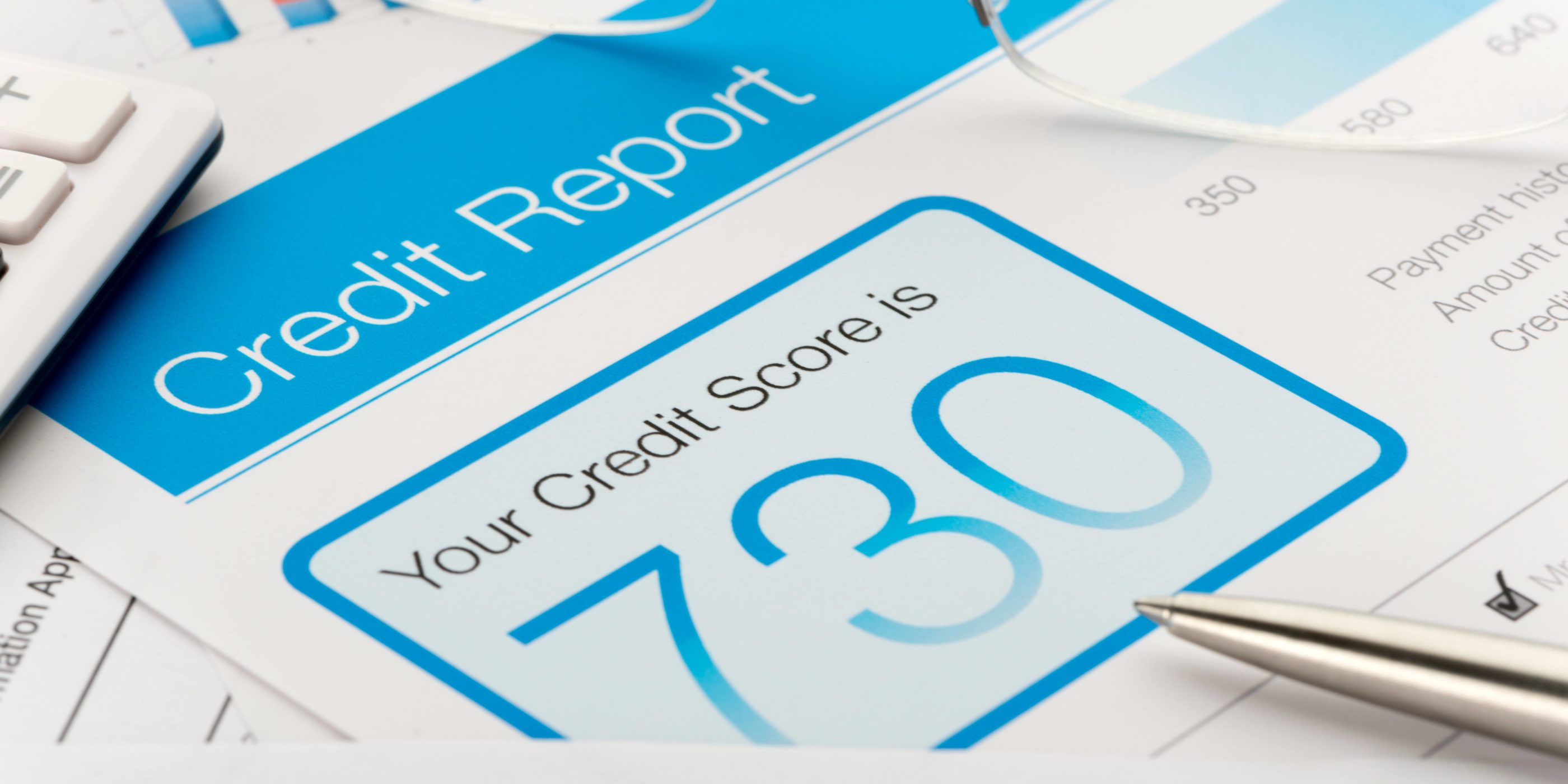 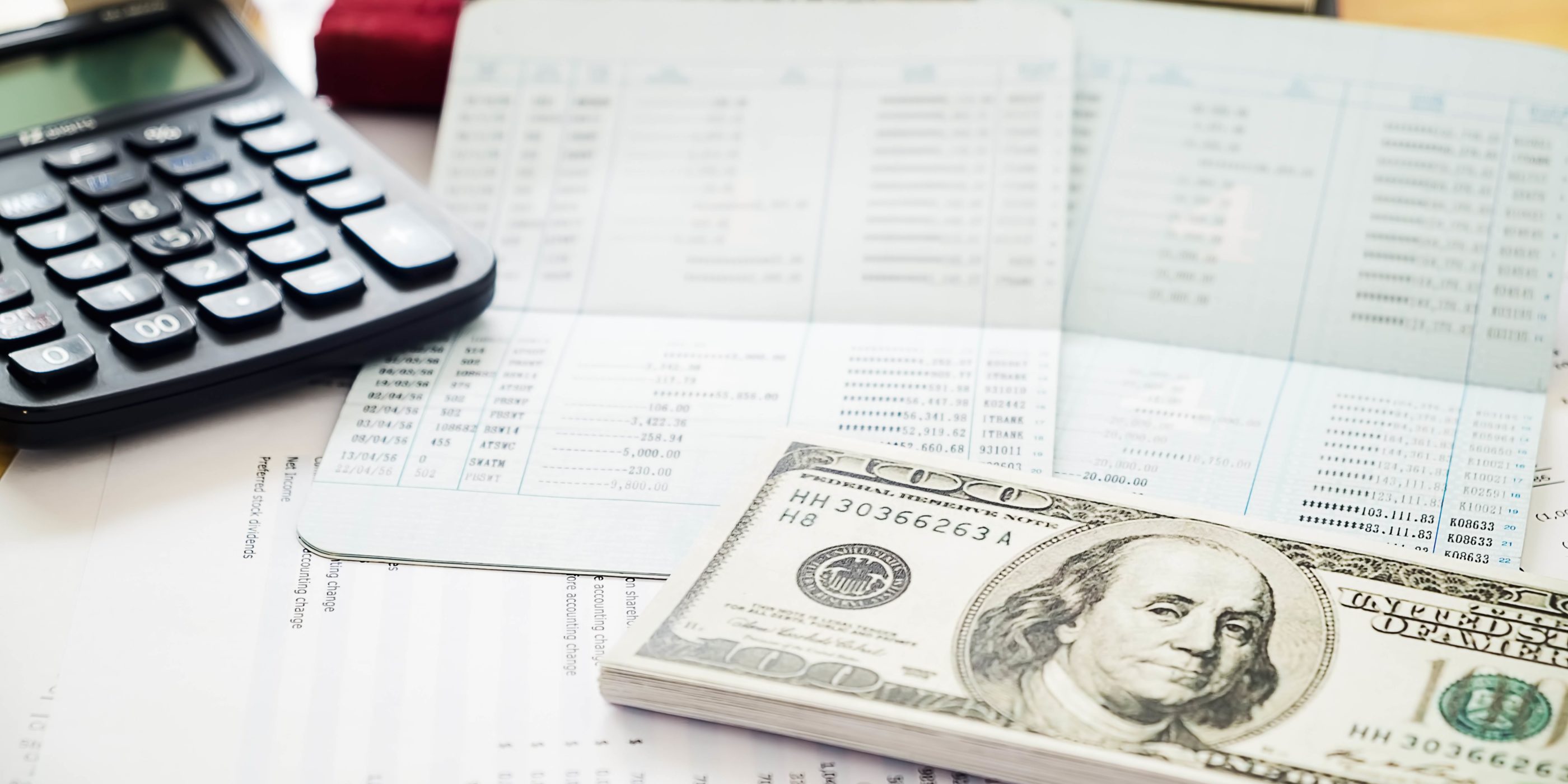 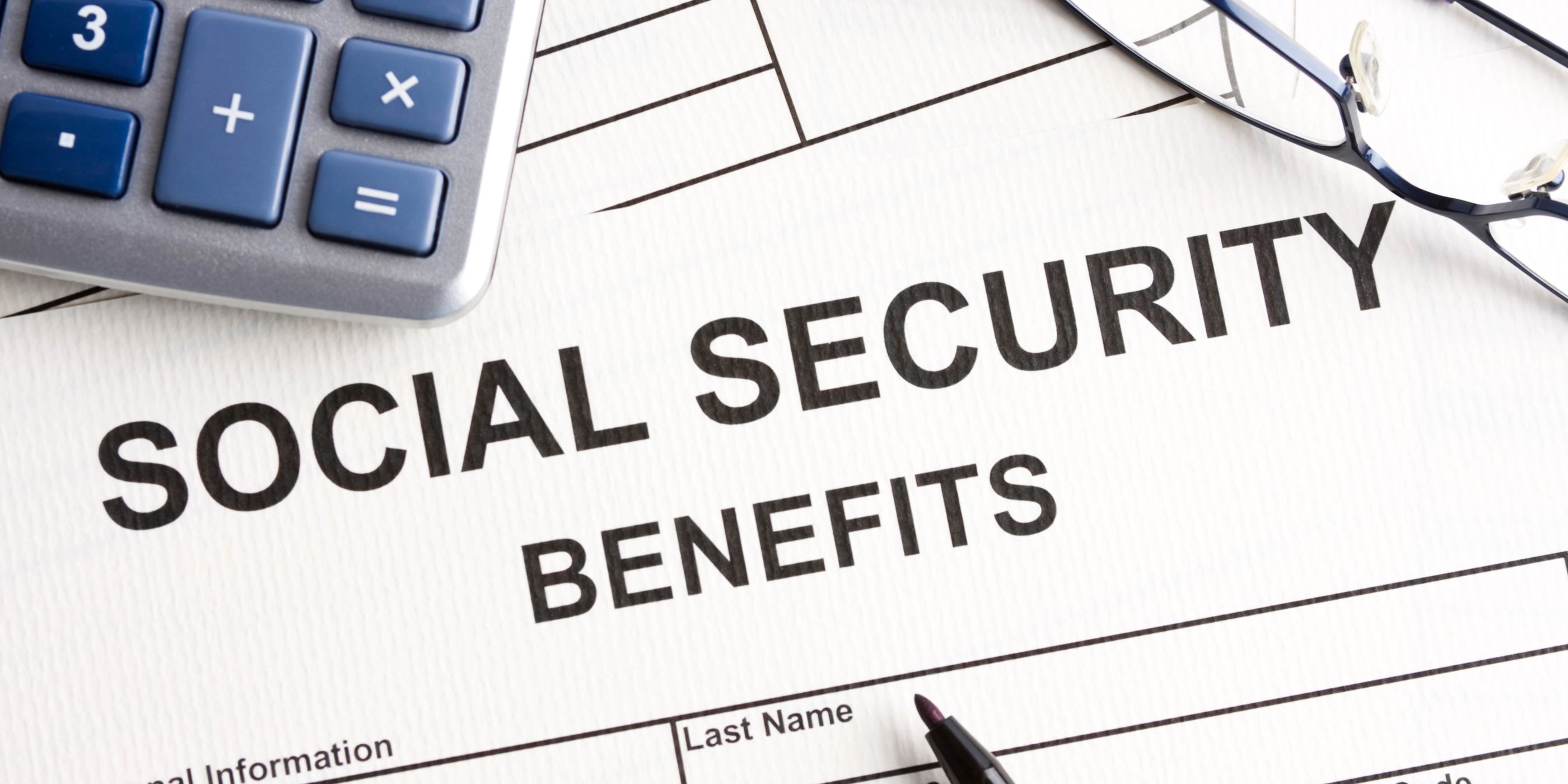 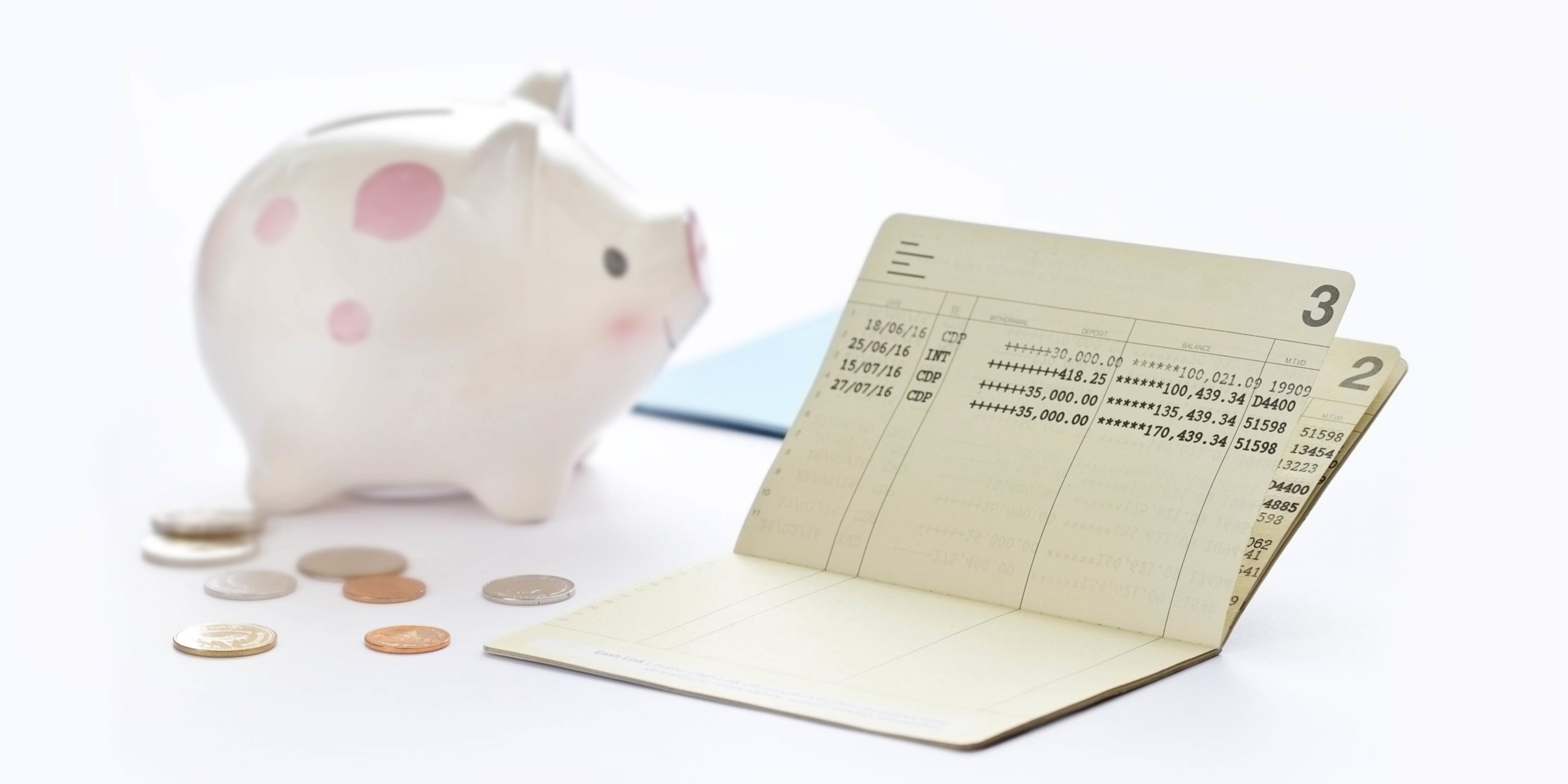