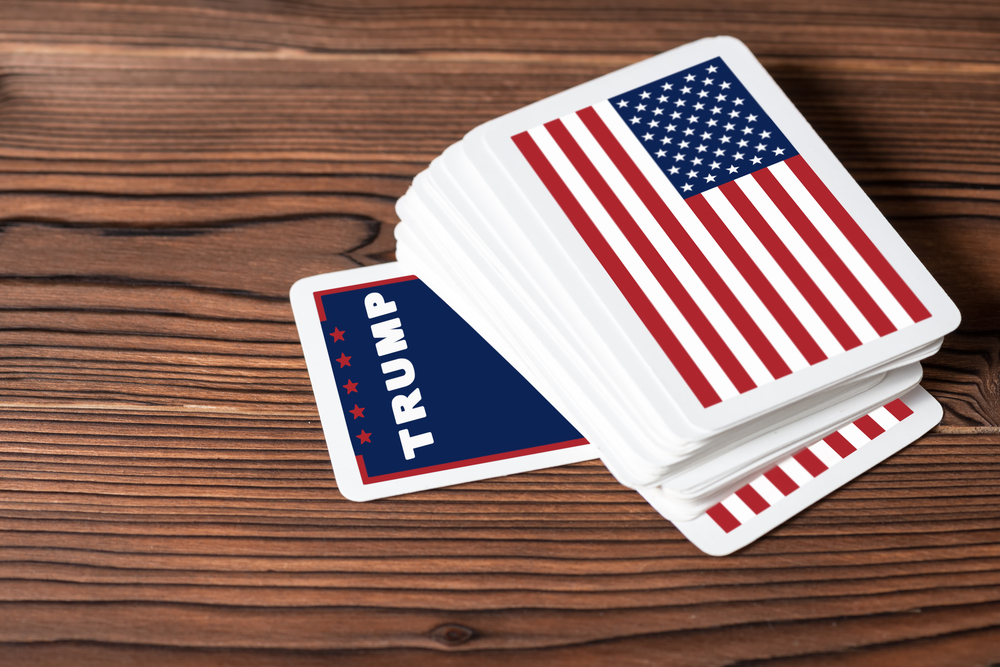 The vote was close, but Donald J. Trump is headed to Washington as our 45th president. While many saw the decision as an embrace of Trump’s status as a Washington outsider, early talks about the leadership team being assembled by the president-elect appears to suggest a traditionally Republican approach may be forthcoming.

Still, that likely means a new direction for governmental policy – especially because Republicans will now control the Oval Office, both houses of Congress – the House of Representatives and the Senate – and conservative appointments to the Supreme Court. And though much of the attention during the campaign was given to the candidates’ differences on race, immigration and foreign policy, there are bound to be changes that affect your personal finances.

Based on a hybrid of Trump’s campaign rhetoric and traditional Republican priorities, here’s how things may shake out.

Trump has generally been supportive of a higher minimum wage, questioning during the campaign why it remains so low. However, his intention isn’t completely clear since he has supported both a higher federal minimum wage and leaving the respective decisions to the states. Fortunately, four states – Arizona, Colorado, Maine, and Washington – chose to raise their minimum wage on Election Day, giving many workers in those states a higher standard of living.

More importantly, perhaps, is whether Trump can create sufficient higher-paying jobs over the next four years, an implied promise from his brand of economic populism that seemed to resonate with voters, especially those in what had been traditionally Democratic Rust Belt states.

The president-elect and the Republican establishment have had their differences over the course of the campaign, but it’s practically a given that taxes will be lowered. The specifics, however, are again uncertain because Trump has endorsed more than one version of a tax-cutting plan. Broadly speaking, though, he will seek to reduce federal marginal tax rates on income, increase the standard deduction amounts applicable for all taxpayers while repealing many personal exemptions, and put a cap on itemized deductions. Most analysts believe the plan would cut taxes at all income levels, although the largest benefits would go to the richest households. Some taxpayers, like single parents, could even see higher taxes.

During the campaign, Trump said he would seek to cap federal student loan payments at 12.5 percent of borrowers’ income for a maximum of 15 years. After that time, the debt would be forgiven. The larger problem — the affordability of college — is more of an obstacle, although there could be room for cooperation since it has become a bipartisan issue. For now, it’s unclear how Trump may tackle higher education costs.

This area isn’t specifically under Trump’s power as president, but interest rates could fluctuate depending on the strength of the economy after the new administration gets underway. Leading into the election, the Federal Reserve has been cautious about raising interest rates. However, if job growth and/or inflation ramps up, the central bank will be more likely to attempt to cool the economy down. In general, higher rates are good for savers, but not so good for borrowers.

It looks like an overhaul of the Affordable Care Act, also colloquially known as Obamacare, is likely. How that is done is another matter. During his campaign, Trump said he would substitute the law by letting Americans deduct health insurance premiums from their income taxes and let carriers sell policies across state lines. Trump has also argued for doctors and hospitals to make prices more transparent so patients can more easily shop for cost-effective care.

Trump is mostly outside the Republican box here, too – he hasn’t called for any cuts in Social Security or Medicare benefits for seniors, and in fact joined Clinton in vowing to protect them. Similar with college costs, however, the larger issue is future affordability of these programs. The country’s financial obligations to Social Security are expected to double in the next eight years, which could see increased pressure if the economy continues at a lackluster clip. On the other hand, Trump’s strategy revolves around creating an economic boom from tax cuts and renegotiated trade deals.

Whatever the result, one thing is certain when it comes to your retirement: saving and planning for it is a must with or without any retirement policy changes from Washington.

Speculation about Trump’s plans is in full supply – both because we’re still two months away from his administration and because the candidate was intentionally vague on many policy points during his campaign. While lower taxes are practically a certainty, it remains to be seen whether their effect will bring about the economic growth hitched to Trump’s promises. We can only wait and see until the Trump presidency is well under way after Inauguration Day on Friday, January 20, 2017.

The views expressed above are those of the author and do not reflect the views of MoneyLion Inc. Any statements or speculation provided in this blog are intended for informational purposes only. MoneyLion does not guarantee the accuracy or completeness of any of the information presented above.