How interest rates have changed over time 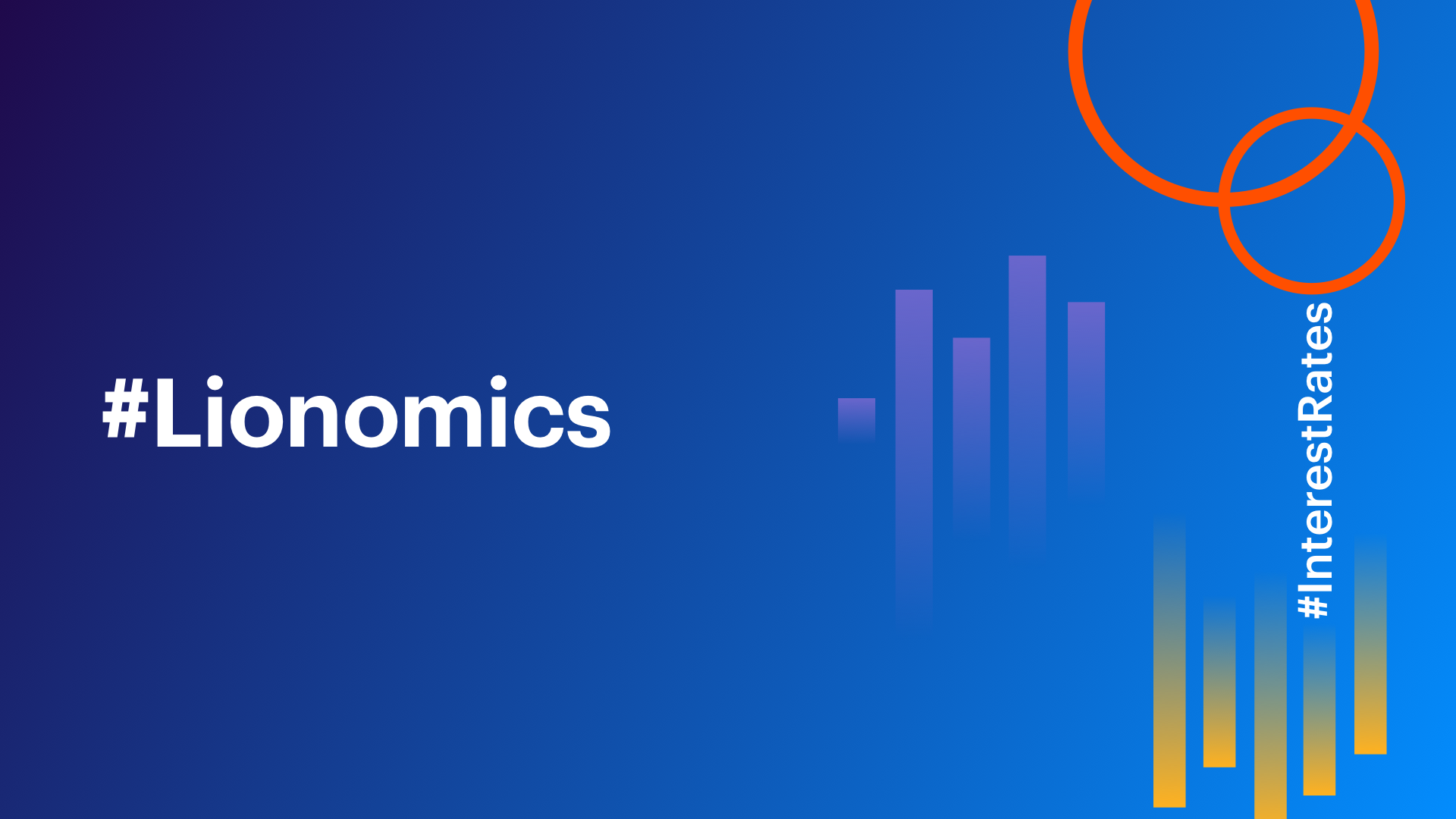 There’s a fee to borrow money, and it’s called interest

Do you remember the good ol’ days of going to Blockbuster on a Friday night to rent your favorite movie? The excitement of taking home the latest mega-hit, in exchange for a $4.95 rental fee, was almost too much to bear. Interest rates on loans are essentially the same; a “rental fee” that you pay to borrow money. Except interest rates probably won’t become extinct (RIP, Blockbuster).

Interest rates can be used to regulate economic growth

As a whole, interest rates both reflect how the economy is doing and affect it. This is why the Federal Reserve – our country’s central bank – uses interest rates to try to boost, decrease, or neutralize the economy. When economic growth is decreasing, as it was after the recession in 2008, the Fed may lower interest rates to stimulate the economy and encourage consumers to borrow and spend more. When it’s cheaper to borrow, more people do it, which means people can spend more money and business can sell more goods. Today, with the economy fairly healthy, the Fed is slowly raising rates, which presumably will translate into consumers borrowing and spending less. When people are spending less it helps control inflation, which is the general cost of goods and services, from rapidly rising. As inflation rises, the purchasing power of currency falls — meaning your dollar has less value.

The 70s were high times (for interest rates)

The chart below shows the yields (or interest) that 10-year (blue) and 2-year (orange) US Treasury bonds have paid over the past 60 years. As you can see, interest rates paid on these two debt obligations have fallen since the 1970s.

Separately, If you ask anyone who bought a home before 2008 what mortgage rate they received, they’ll likely tell you that it was many times higher than today’s prevailing interest rates.

However, while lower interest rates are a benefit to borrowers, they are a potential problem for lenders and investors. After all, when you buy bonds in your portfolio – usually through exchange-traded funds (ETFs) and mutual funds – you are effectively lending money to companies and governments. In this case, you’ll find yourself wanting rates to be higher! When interest rates were high in prior decades, you could generate significant income from these investments. Today, with rates still near historic lows, it’s much harder to generate enough income from interest alone.

A balanced portfolio may have your best interests at heart

Interest rates have been rising recently, but only slowly. If the Fed continues to raise rates, it could become easier over time to generate income from investments like bonds. In the meantime, however, it’s important to have a balanced portfolio – one that generates income from many sources and also creates growth over time. As an investor and a borrower, it’s possible to sit on both sides of interest rates. It’s a benefit when you can charge a higher rate to lend money, while investing in bonds, but it’s tough when you’re trying to get a mortgage and rates go up. 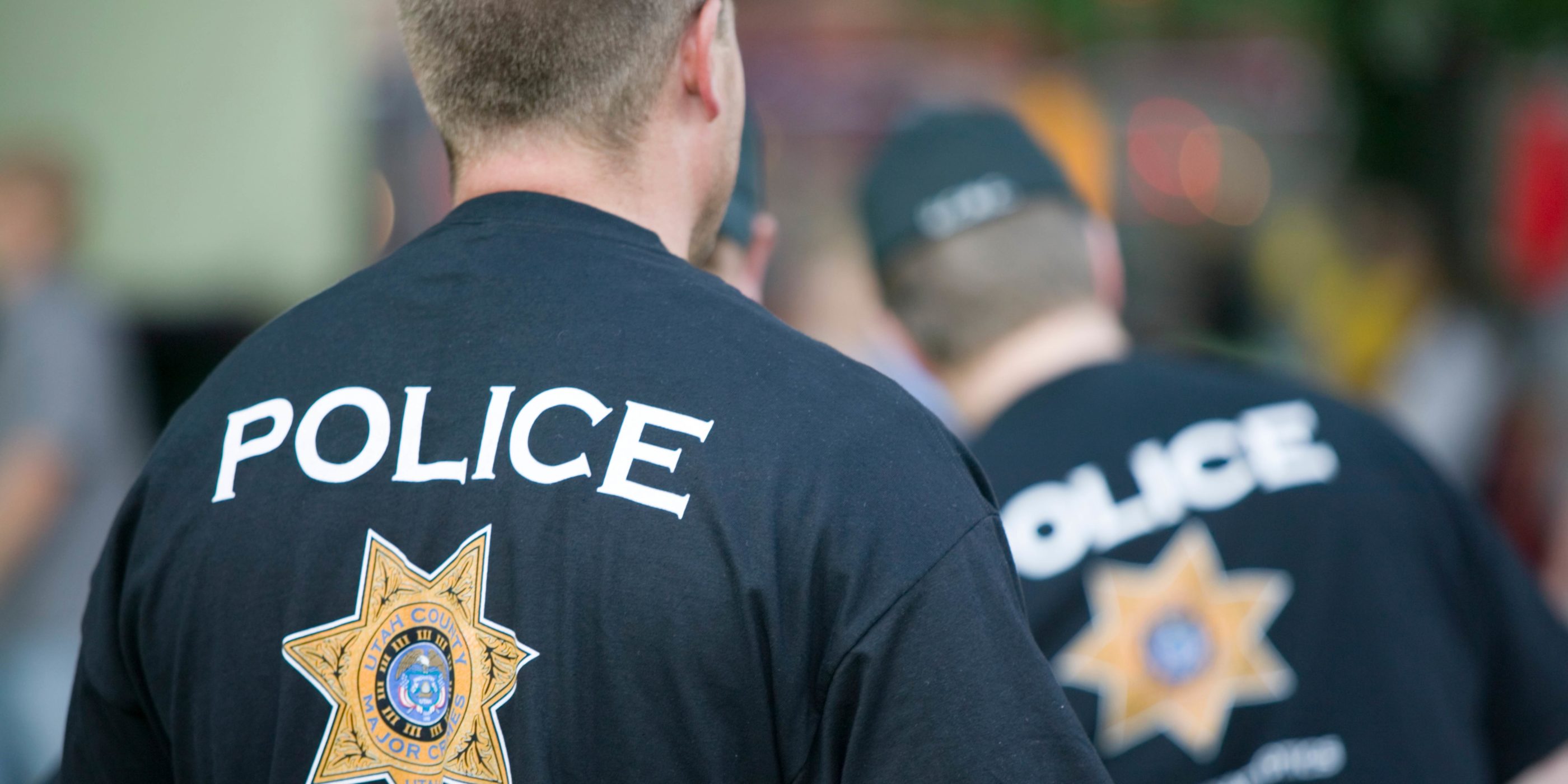 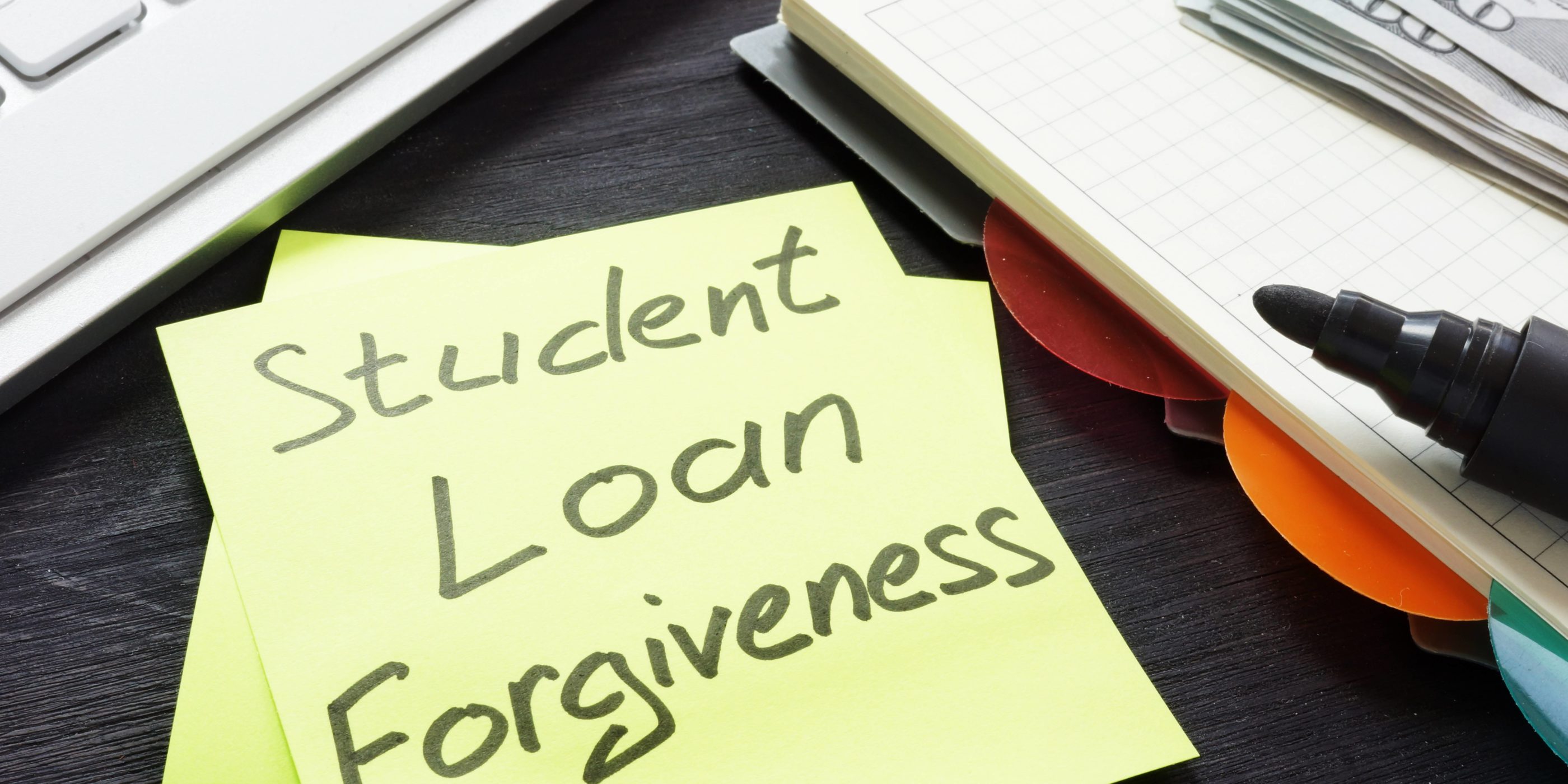 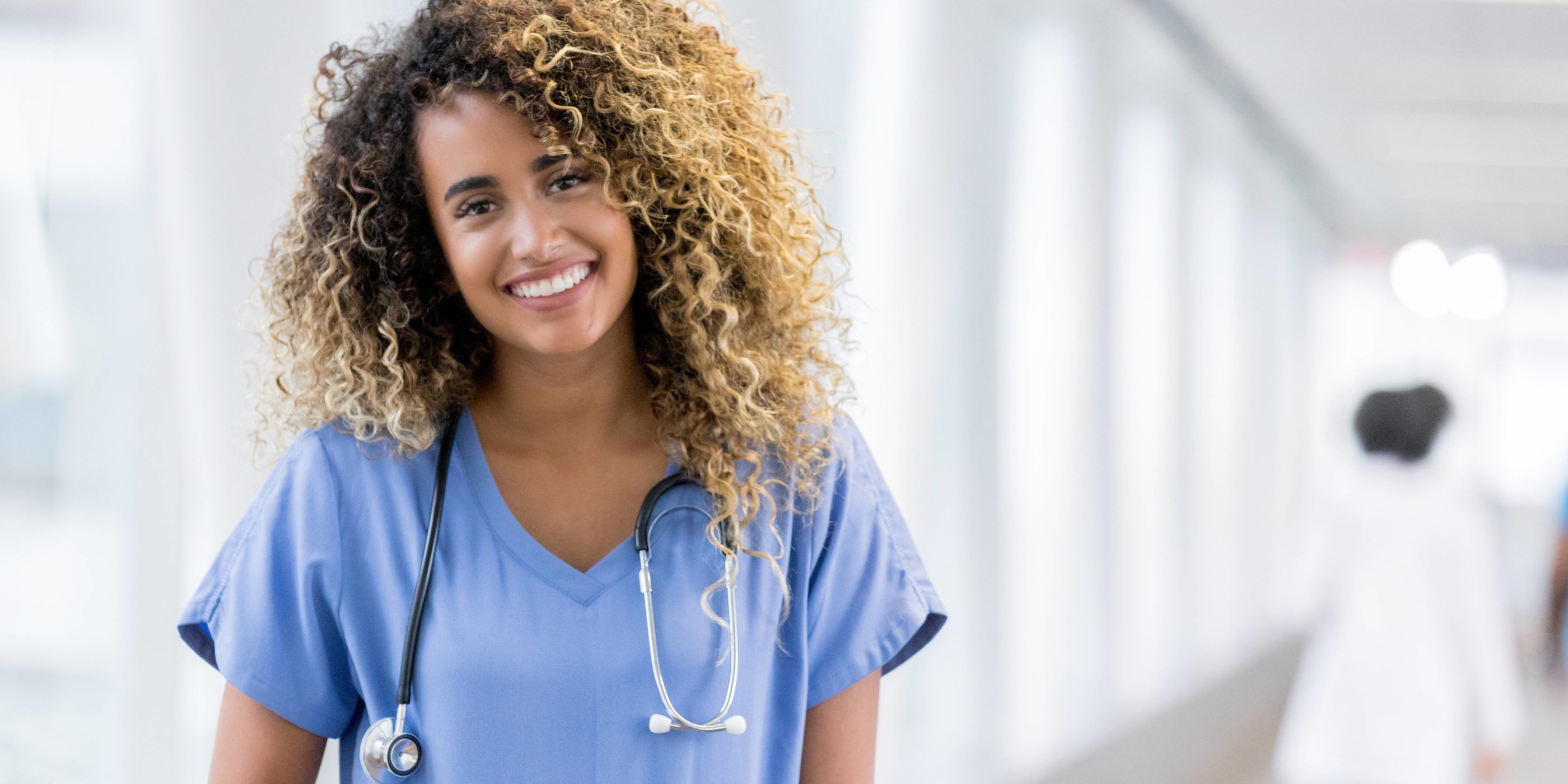 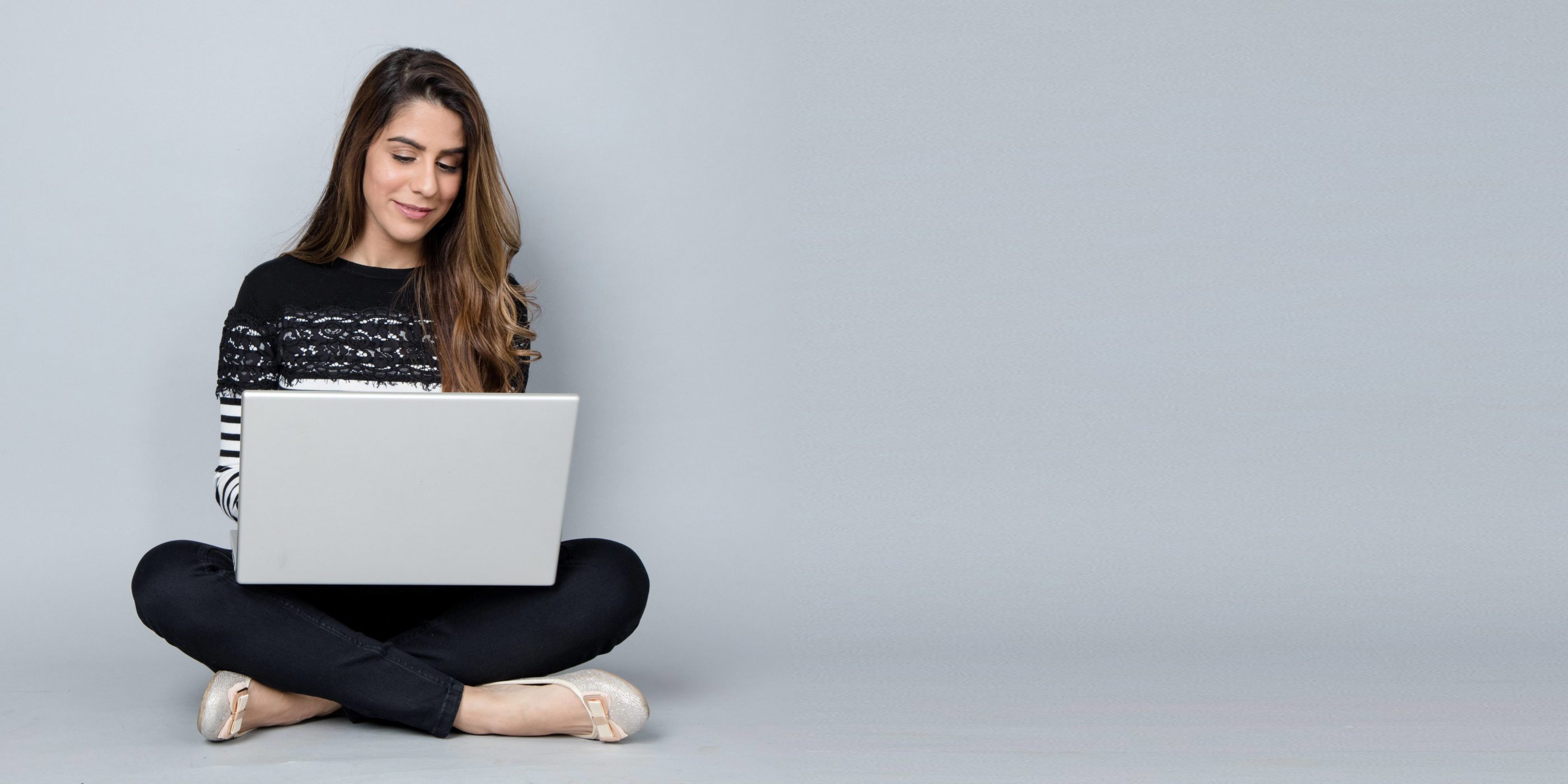 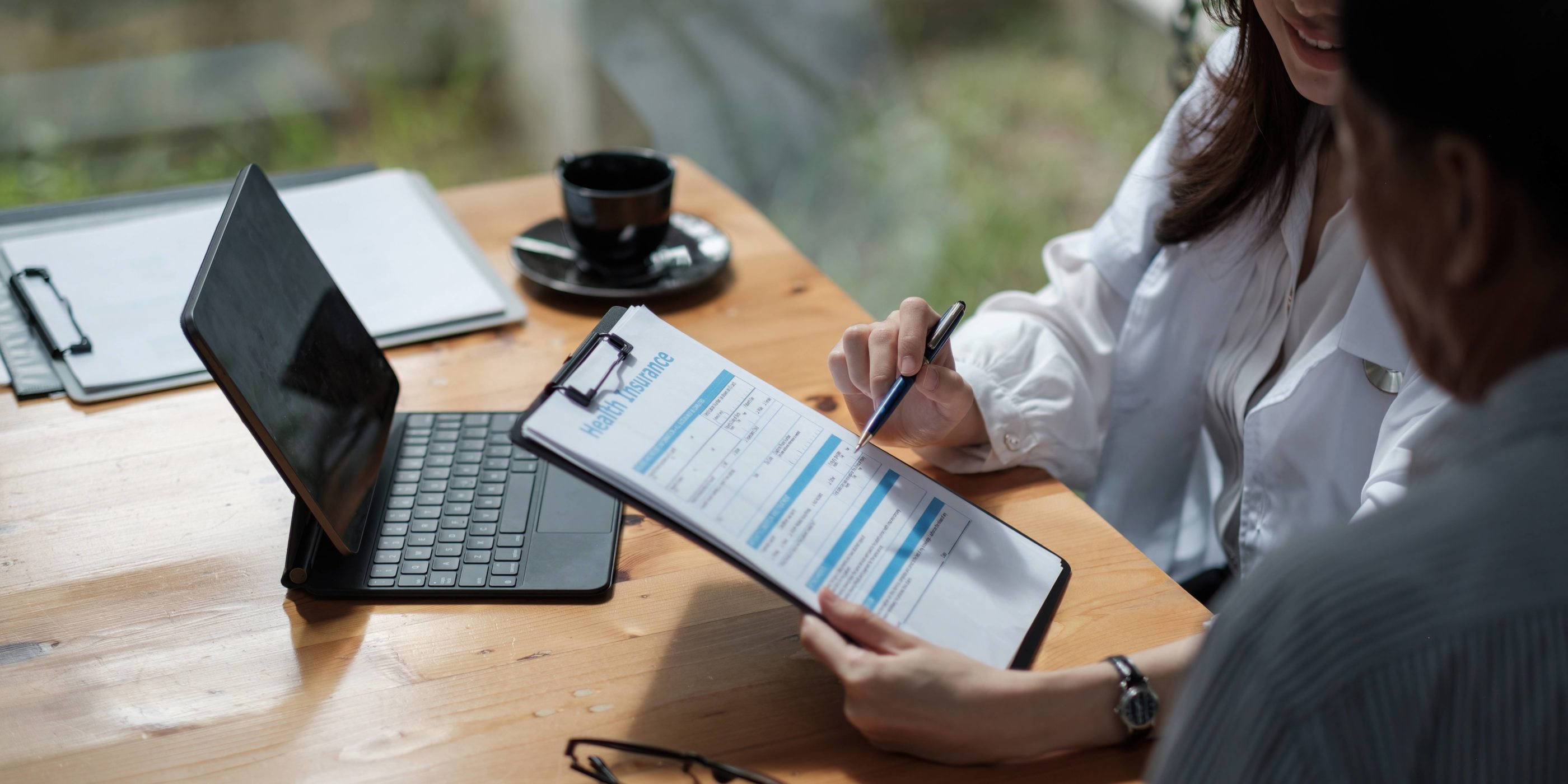 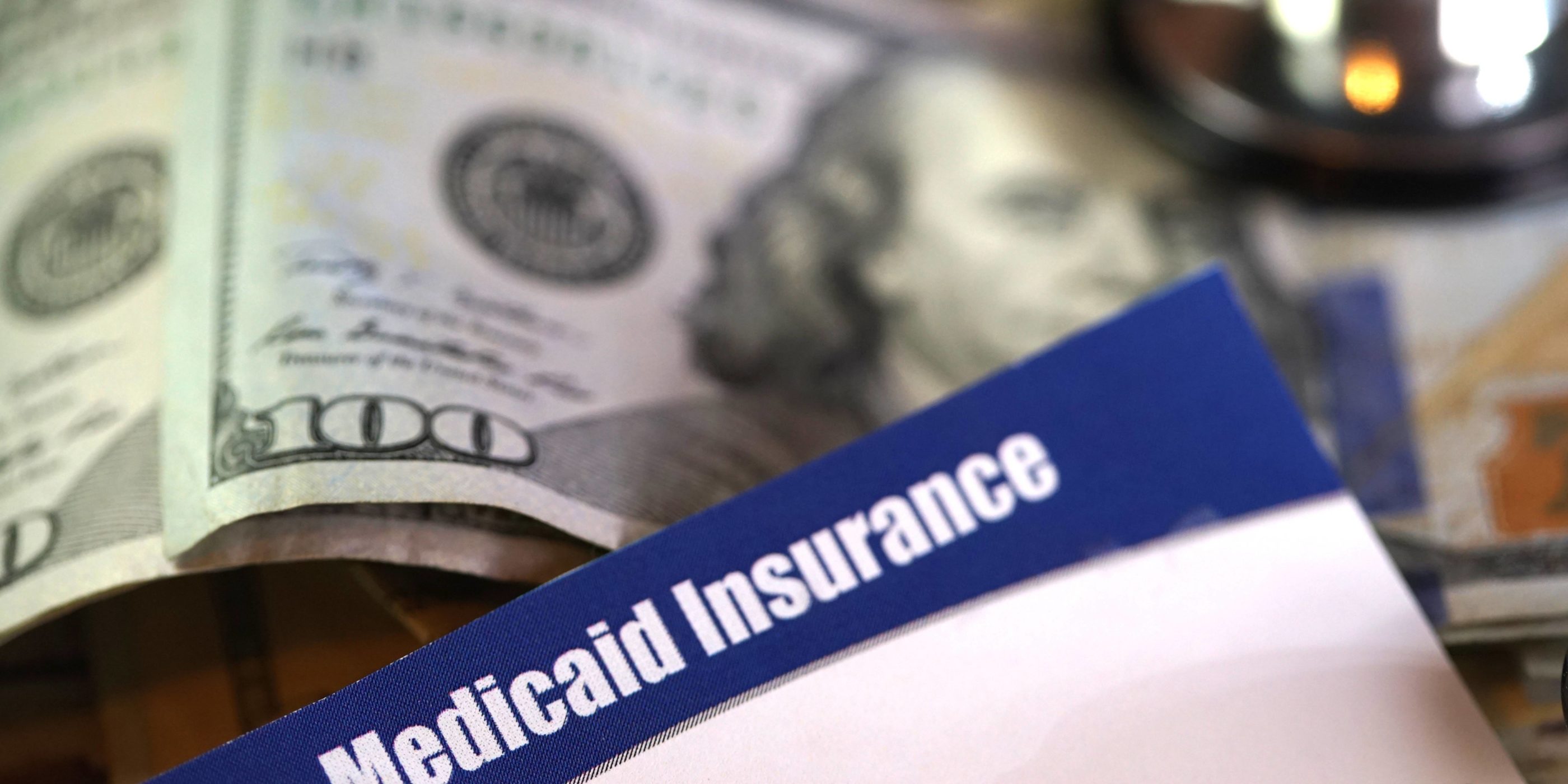 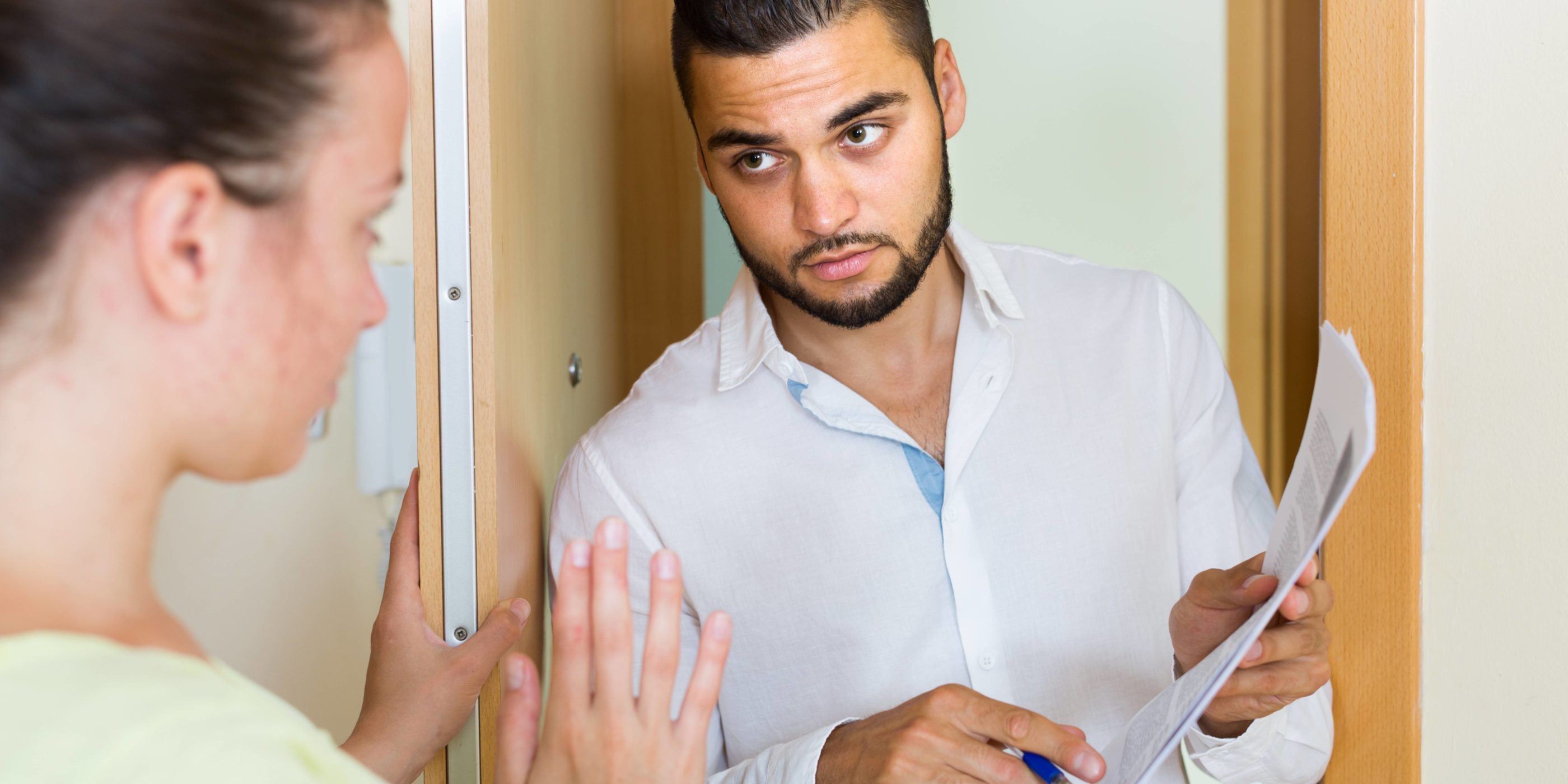