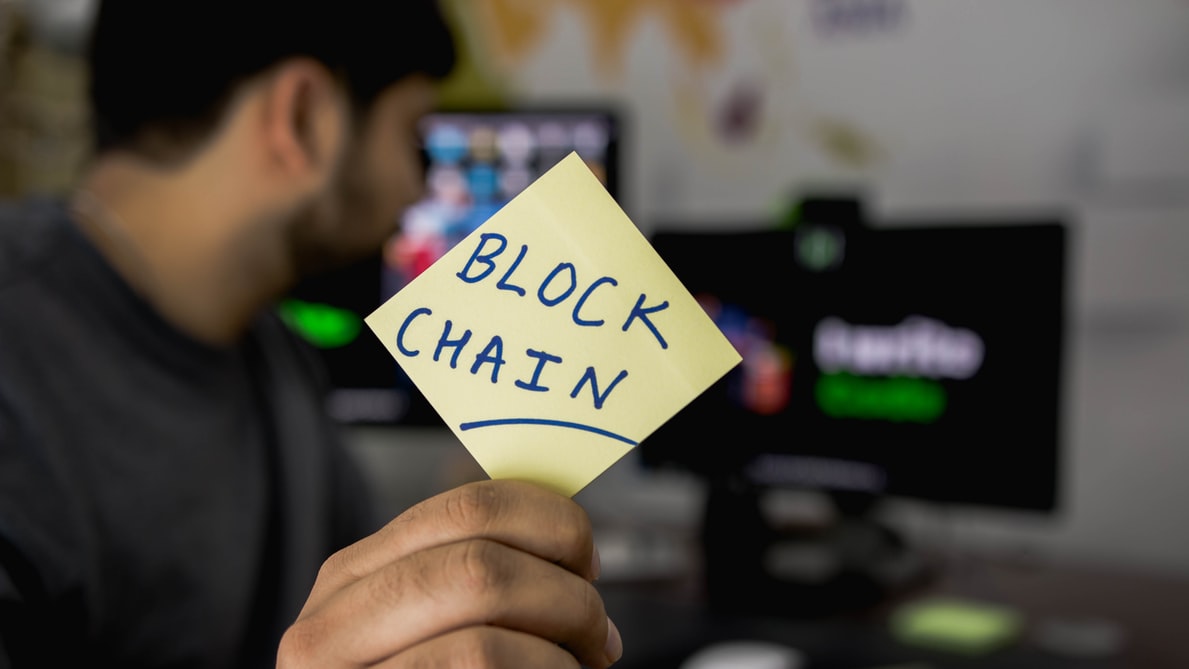 Blockchain is a system that stores and tracks digital data. Nowadays, the bulk of the conversation on blockchain centers around cryptocurrencies.

Cryptocurrencies are digital assets that rely on blockchain technology. Cryptocurrencies have come a long way in recent years, but understanding the complex inner workings of this technology can be a bit overwhelming.

Ultimately, Bitcoin and other cryptocurrencies can’t exist without blockchain technology. But what is blockchain?

In this guide, we’ll answer the question, “What is blockchain?” and share important information about this innovative technology.

What is blockchain technology and how does it work?

Blockchain is essentially a digital record of information that allows data to be stored and traced. Blockchain networks are usually public, and they are almost always impossible to change, alter, or hack.

Blockchain technology works by storing encrypted data in blocks and then interconnecting them on a single, chronological digital chain—hence the name “blockchain.”

These blockchain systems are decentralized, meaning it’s not possible for a single authority to control or alter the data on the blockchain. Information is public, which allows for enormous transparency.

Blockchain networks are also incredibly secure. Transparency combined with the interconnectedness of the system makes it practically impossible for someone to try to make changes, delete information, or hack data.

Do you have a better understanding of the answer to the question, “What is blockchain?” If you’re still a bit confused, not to worry. Blockchain is complicated and can be difficult to fully comprehend right off the bat, which is why we’ve gone through and answered the most common questions about blockchain!

How is blockchain used?

Blockchain is used to securely store, trace, and record data. In the case of Bitcoin and Ethereum—two cryptocurrencies with their own blockchain systems—most of the data recorded is via digital financial transactions.

In theory, blockchain technology can store almost any kind of information. For instance, it’s even possible for a hospital to build their own private blockchain network and store medical records within it.

A large corporation may have an incentive to create a blockchain network that tracks their supply chains. Doing so could help them understand what is happening to products as they travel across production lines.

Can blockchain be hacked?

No one has ever hacked a blockchain network, and experts doubt anyone will ever be able to. If someone were to try to hack or change a single piece of data on the blockchain, they would need to go through and change every other data block in the chain.

This is pretty much impossible, especially with more advanced blockchain systems like Bitcoin and Ethereum, where new data blocks are constantly being added as a result of growing digital transactions. For this reason, many people view cryptocurrency wallets as inherently safer than bank accounts.

However, this isn’t exactly true. Nowadays, online bank accounts, such as MoneyLion’s RoarMoney, come with advanced encryption tools, multi-factor authentication, and other features that do a phenomenal job at protecting consumer information.

Can Bitcoin exist without blockchain?

No. Bitcoin and its blockchain are interdependent, meaning one can’t exist without the other. It helps to think of Bitcoin as not only a digital asset or currency, but also as a blockchain network in and of itself.

What is blockchain mining?

Blockchain mining is how data within the ledger is secured and verified. It’s kind of like auditing, but for blockchain data blocks.

Cryptocurrencies like Bitcoin, Ethereum, and Litecoin rely on mining for maintaining their blockchain ledgers.

The mining process entails solving incredibly complex computational math problems, which requires advanced computers. As you can imagine, this is intensive work. As a result, miners occasionally receive rewards, like Bitcoin or another cryptocurrency.

How is blockchain changing the banking industry?

Blockchain offers enormous potential for changing the way the world stores and tracks data. Like many industries, the banking sector is interested in utilizing technology to replace current data systems.

However, the future of cryptocurrencies remains unclear. There is a lot of doubt surrounding  cryptocurrencies, like Bitcoin. People especially wonder if these cryptocurrencies will someday replace government-issued currencies. Many experts, including Bill Gates, have voiced their concerns about Bitcoin.

How will blockchain be used in the future?

Blockchain technology has the potential to innovate and improve the way data is stored and traced. Many different industries can benefit from this technology.

As a result, blockchain isn’t going anywhere. It’s likely we will see even more blockchain developments in the future.

Blockchain has the potential to revolutionize almost every industry’s data systems. Entrepreneurs are especially excited for its applications within the following sectors:

Having an answer to the question, “What is blockchain?” entails understanding the very best that blockchain has to offer. Here are the most important characteristics of blockchain technology.

Blockchain networks are decentralized, meaning no single authority can control the system. Instead, blockchain technology is maintained by numerous computers that store, spread, and verify the data blocks within the blockchain.

Take a look at some of the key advantages and disadvantages of blockchain technology.

Public blockchains give anyone access to the blockchain network. Users are anonymous and permission isn’t required to join.

Public blockchain networks are run by multiple independent computers verifying the data. Examples of public blockchains include Bitcoin and Ethereum.

Should you invest in blockchain and cryptocurrency?

Blockchain holds a lot of value. It’s changing the way we store digital data and records, but as impressive as it is, this technology is still very new. Blockchain has a long way to go before it can be adapted into the mainstream.

There’s likely to be many new blockchain innovations and startups in the coming years, so it’s impossible to tell whether any of the blockchain systems popularized today will retain value over time.

Not to mention, investing in blockchain technology and cryptocurrency is incredibly risky. These markets are plagued with volatility and while you have the potential to earn a bunch, there’s a good chance you can also lose everything you invest.

If you’re not ready to invest in cryptocurrency, consider signing up for a customized MoneyLion investment account. You can invest in your interest, based on your own financial goals and risk tolerance. 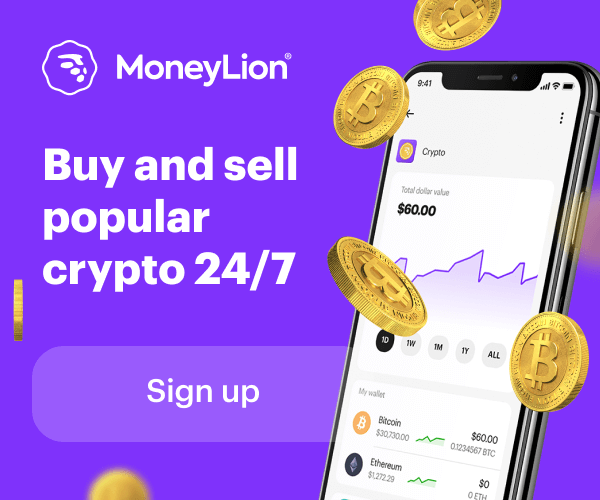 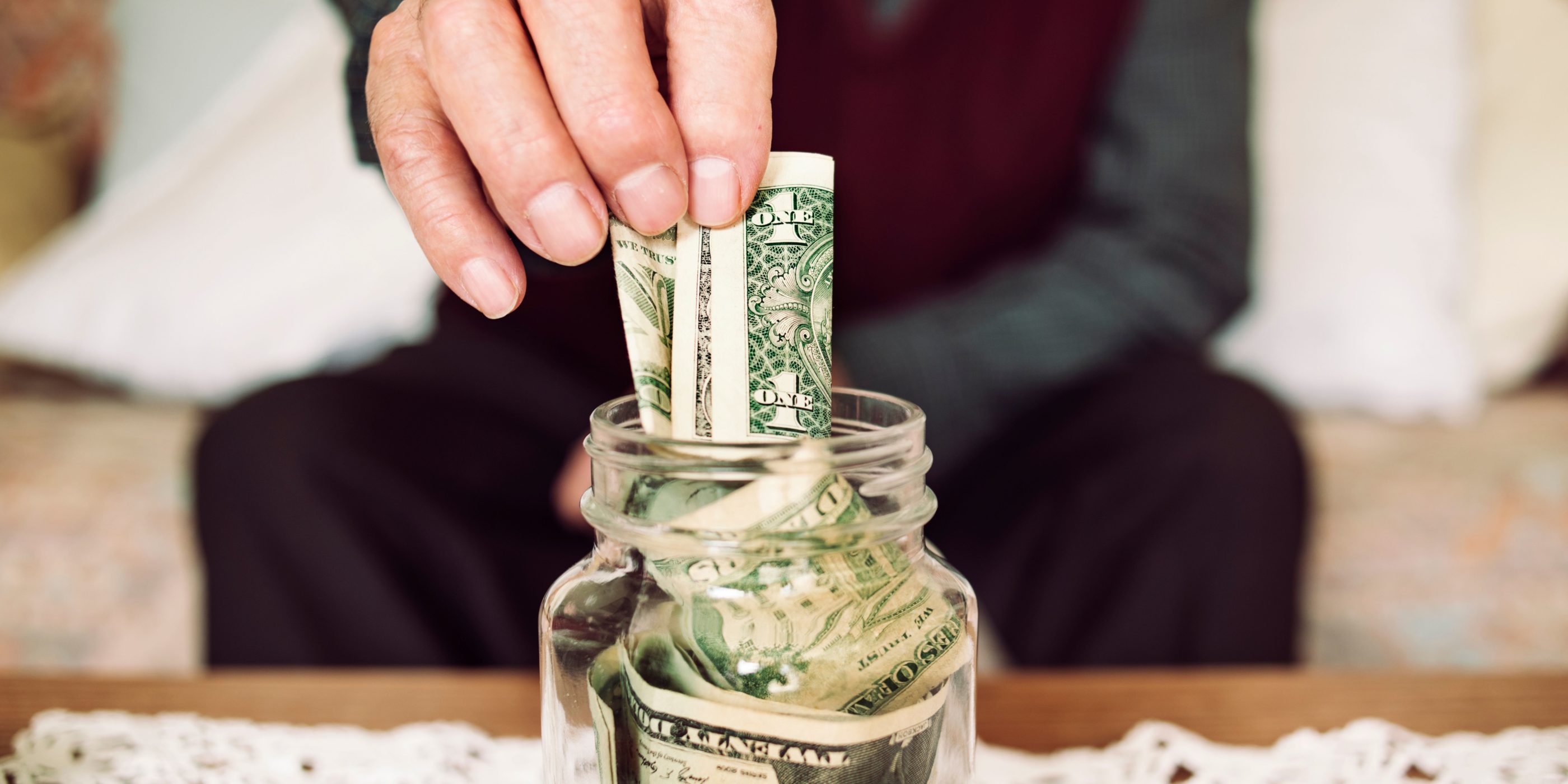 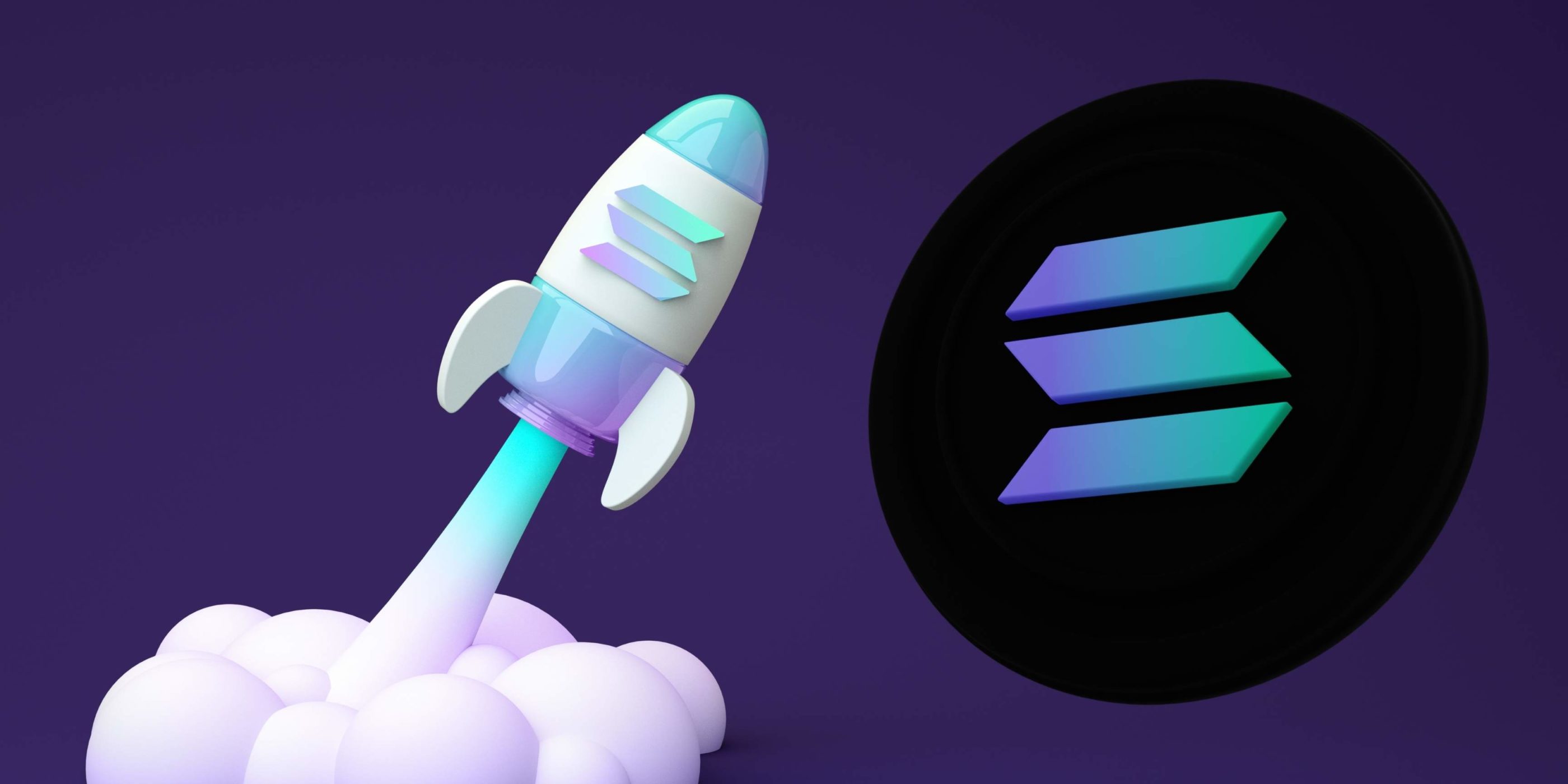 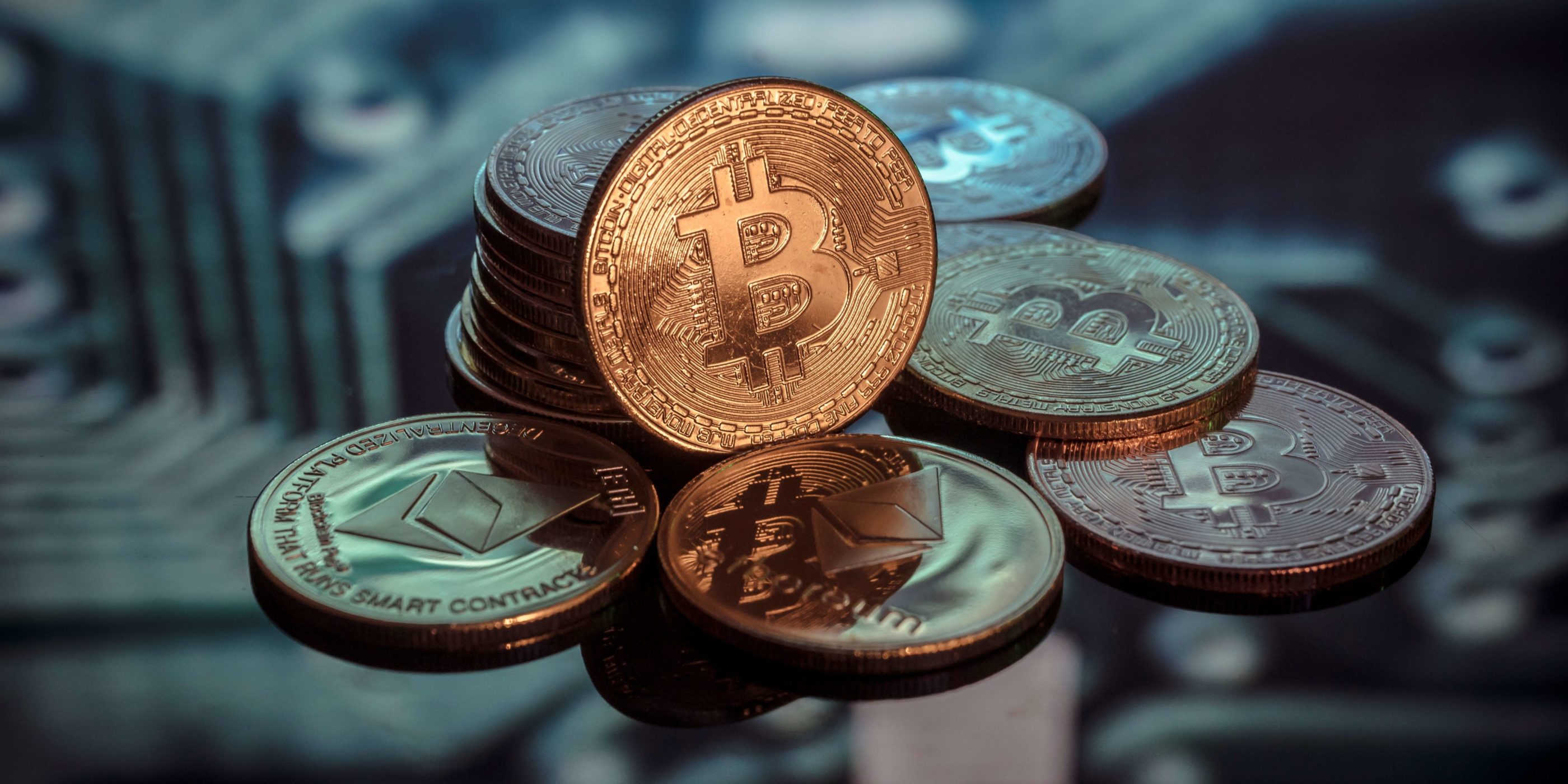 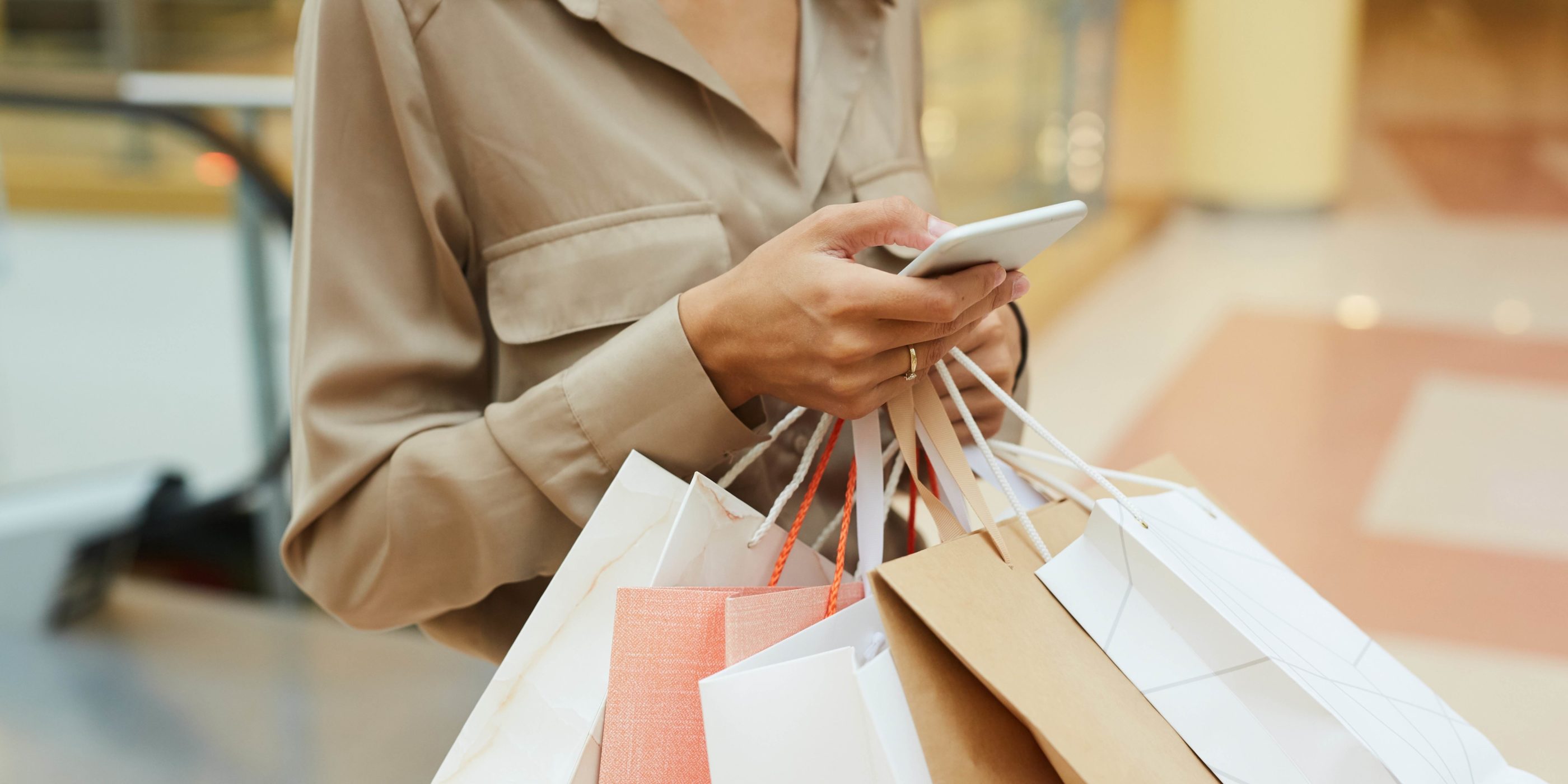 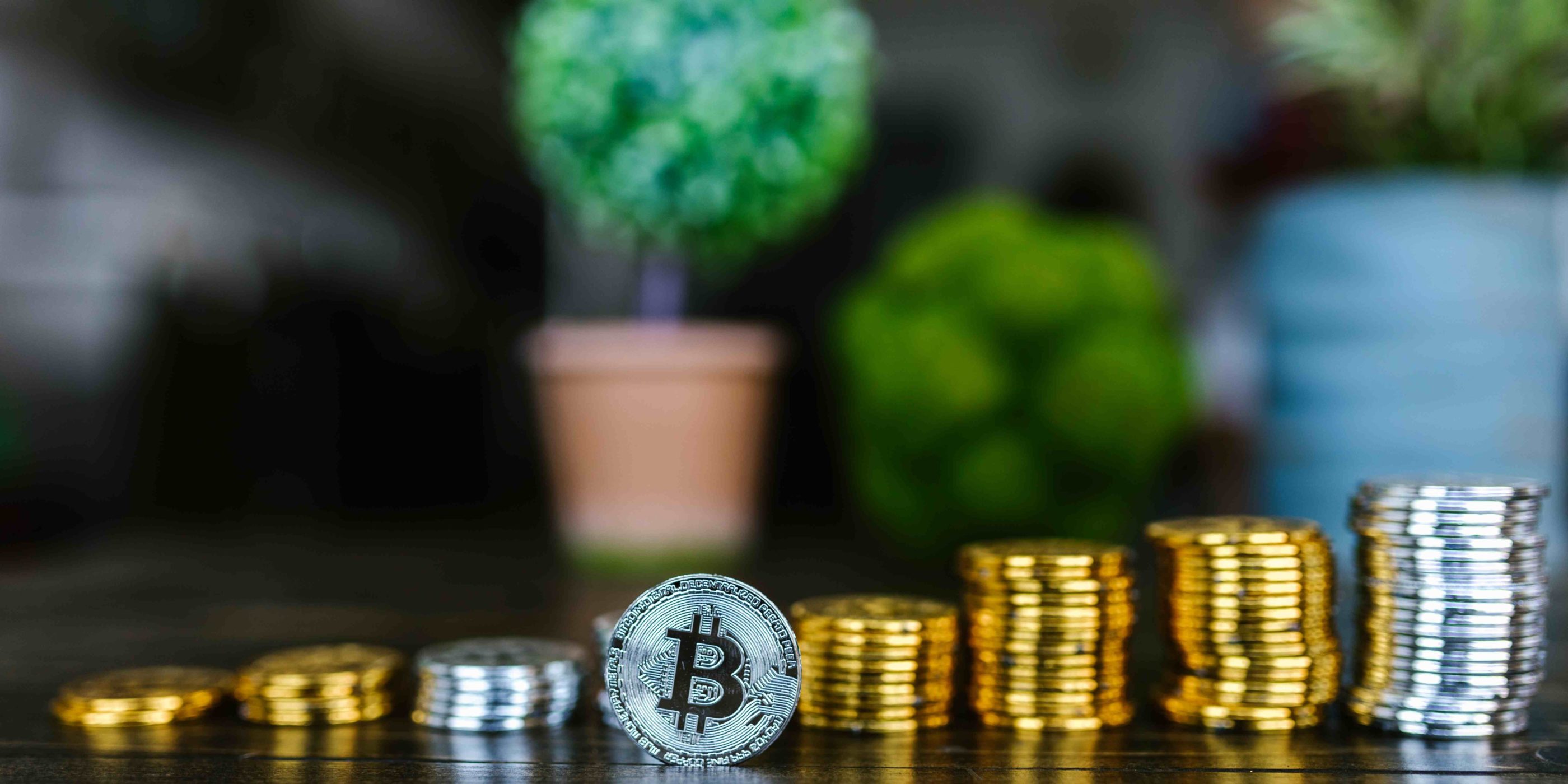 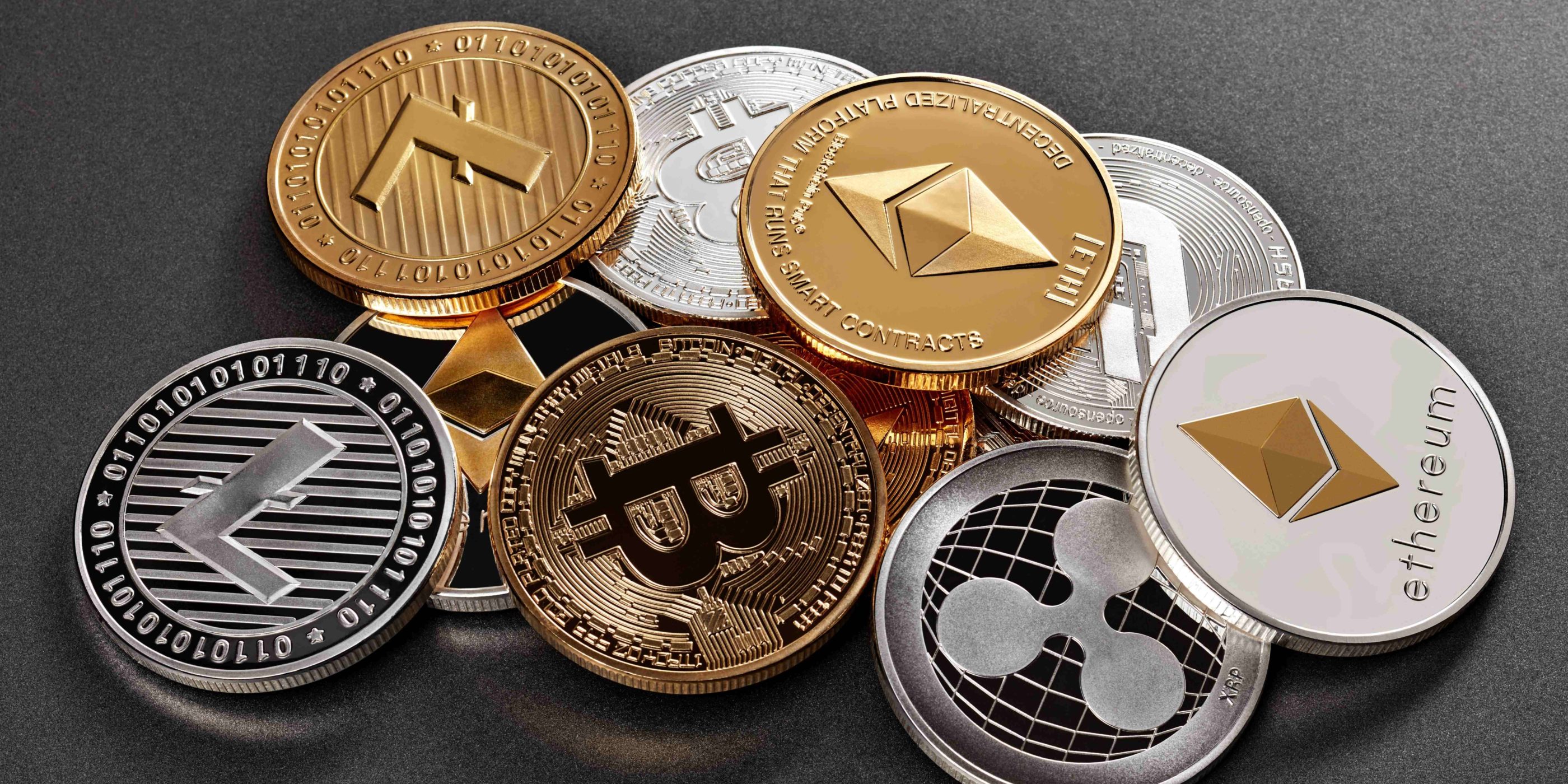 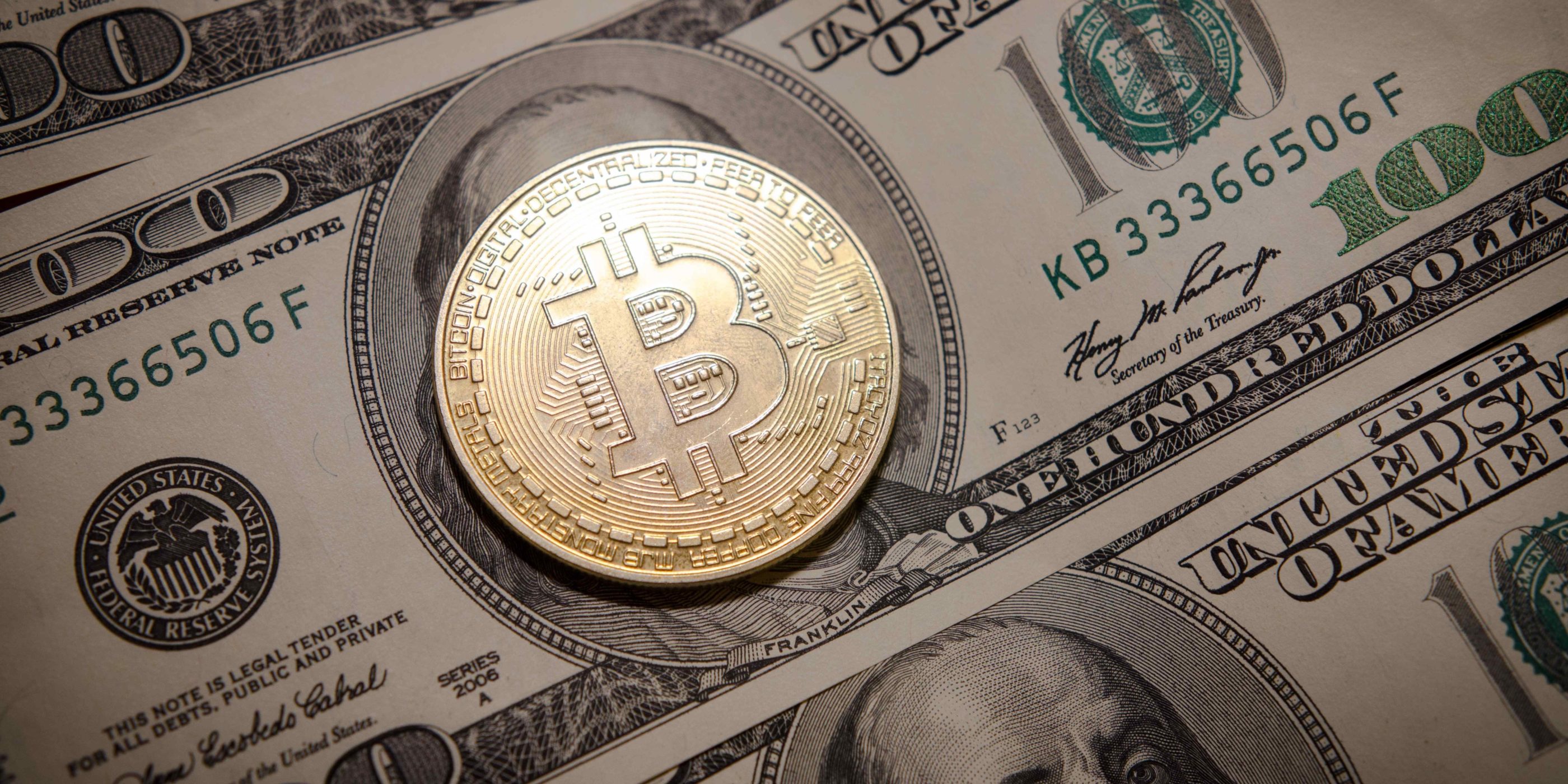