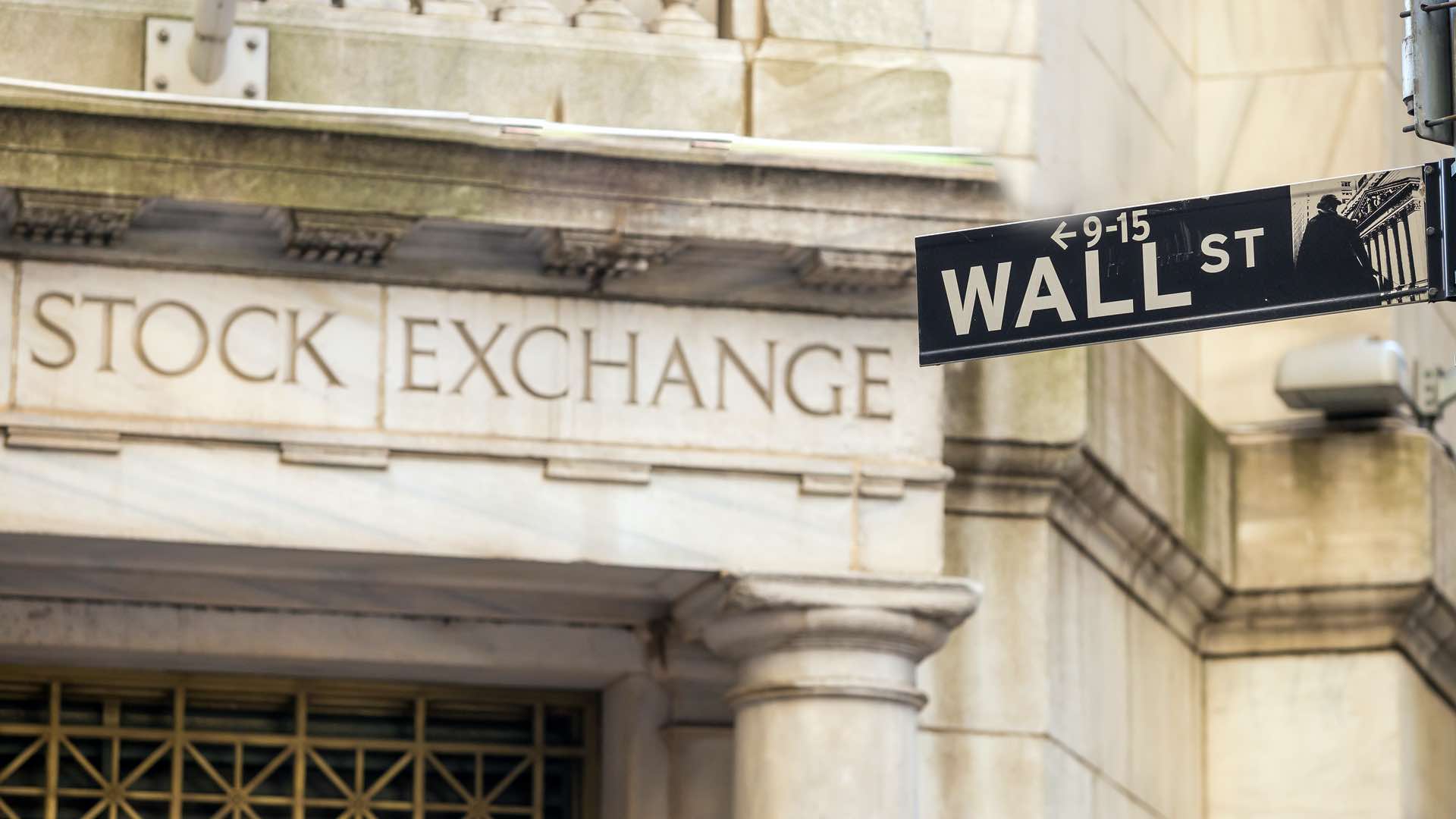 In the world of competitive cycling and bike racing, it’s often said that there are only two types of cyclists: those who have crashed and those who will. The same is true not only of market cycles but also of investors. If history has taught us anything, it’s that bear markets are an unavoidable part of the stock market’s behavior. Eventually, though, even the worst market downturns have generally given way to bull market recoveries.

While investors should trust in their hard work and preparation, this doesn’t make market downturns any less painful, challenging, or surprising as they are happening. To better understand what is happening in the markets recently, it’s helpful to separate the coronavirus from its economic and market effects.

Historic First Quarter in the Markets

The U.S. stock market officially entered a bear market in March with the S&P 500 finishing the first quarter down 20% and falling as much as 34% at its lowest point. However, market swings have been large in the other direction too, with several large positive moves, some even greater than 9% in a single day. Global stocks have performed similarly, with developed markets and emerging markets declining 23% and 24% respectively during the quarter.

Of course, some perspective is needed here. The S&P 500 is still up 15% over the past three years and 280% since the market bottom in 2009 — numbers that don’t even include dividends that investors would have earned if they were invested in the underlying securities.

Interest rates also plummeted in Q1 as investors sought the safety of U.S. Treasuries (interest rates generally go down when demand and in turn prices go up). The 10-year Treasury yield fell to its lowest level in history, ending the quarter below 0.7%, partly due to emergency rate cuts. Oil prices also fell significantly with West Texas Intermediate (WTI) priced at around $20 per barrel due to limited demand and excess supply. The U.S. dollar spiked in value but then reversed itself as markets calmed a bit.

Distinguishing Between Normal and Unprecedented

In the middle of a bear market, these are the types of numbers one would expect. However, unlike other factors that have resulted in market volatility over the past few decades, nothing has turned everyday life upside down like the coronavirus in recent history. The fact that its spread is exponential means that the public health and economic picture has changed rapidly.

At the moment, states and cities are locked down in an effort to mitigate the spread and the burden on the healthcare system. The critical side effect of these societal measures is the deep financial impact on many businesses and individuals.

The Economic Impact of the Coronavirus

While it’s unclear how long these stay-at-home orders will last, their effects are now being seen in the economic data. For instance, initial jobless claims, which measure the number of workers seeking unemployment benefits for the first time, jumped from a couple hundred thousand per week to 3.3 million last week (and over 6 million as of the most current reporting on April 2).

What’s unique about the current situation is that we know why this is happening. Thus, we already know that the economic data will progressively worsen in the coming months. Many economists are expecting unemployment to rise well above 10% and GDP growth to slow to recession levels for at least a quarter or two.

Initial Jobless Claims: the number of workers filing for new unemployment benefits each week jumped due to the impact of the coronavirus

Ready for some good news? The fact that the economy was fundamentally healthy going into this crisis increases the likelihood of a full recovery. This is because the problems being faced are not ones inherent to the economy itself. Still, without assistance, many businesses and individuals may face financial stress.

For instance, a shop owner might be able to survive for a few weeks or months even as bills pile up. In the worst-case scenario, the shop owner would have to lay off workers, furlough staff, or shut down the business, even if they would be economically sound otherwise. A big question that needs to be asked regarding the current economic situation is how long will this last?

There are generally two ways that Washington can do this. The first is through central bank “monetary policy” – that is, the Federal Reserve can adjust interest rates, make asset purchases, provide liquidity (i.e., cash when needed) to institutions, etc. The Fed has done a great deal of this since the 2008 financial crisis, and quickly took action to help support markets and the economy from the impacts of Coronavirus.

The other way is through “fiscal policy.” The White House and Congress can help stimulate the economy through various programs. It did this during the financial crisis via programs such as the Troubled Asset Relief Program (TARP), which purchased toxic mortgage assets from banks, the American Recovery and Reinvestment Act (ARRA) in 2009,which funded projects such as infrastructure spending, and more. Going back further in history, President Franklin D. Roosevelt enacted the New Deal, a set of economic relief programs, during the Great Depression in the 1930s. Fiscal policy generally involves tax relief or government spending in order to support or spur activity within the economy.

In response to the economic slowdown caused by the coronavirus, the Fed and Washington have done the following:

How soon Americans can return to work and shops can reopen depends on the spread and treatment of the coronavirus. The experience in China and elsewhere suggest that this could happen within the next couple of months if the virus is effectively contained. If individuals and businesses can make it to the other side while staying safe and healthy, then work can resume and the economy can hopefully quickly get back on track.

Investor Behavior – The One Thing You Can Control!

In times of uncertainty, the only thing we can directly control is our own behavior. While the cause of this bear market is unique, the fact that the market has declined is not. Market corrections and bear markets are natural parts of the stock market and of the investor experience.

So, what can investors do? First, it’s important to remember that bear markets are a normal part of the cycle and often turn around when it’s least expected. For instance, the stock market began to recover from the 2008 financial crisis in March of the following year when there was still significant uncertainty in the world. Missing out on the best market days makes the bear market experience that much worse.

Staying Invested: This chart shows the value of an initial $1,000 investment in the S&P 500 by staying invested versus missing the best market days over that period. Often it is better to stay invested rather than trying to time the markets.

Second, holding a diversified portfolio is an important way to manage all phases of the market cycle. These portfolios performed well in the first quarter as high-quality bonds have helped to minimize investor losses from stocks.

Lastly, maintaining steady behavior and continuing to invest can eventually benefit investors. By investing consistently, investors can take advantage of dollar cost averaging and continue to build their portfolio and hopefully set themselves up for future growth when markets begin to recover.

Thus, in times of economic crises and market uncertainty, it’s important for investors to remain disciplined and consider their financial plans and portfolios. These are all factors that investors can control in the months ahead, regardless of how the fight against the coronavirus plays out.

By investing consistently with MoneyLion, even in stressful times, investors can continue to build their portfolio and hopefully set themselves up for future growth when markets begin to recover.