What can investors expect in today’s strong economy?

Anyone with a driving commute knows to expect the unexpected — traffic tie-ups, construction, and detours may always await. Even when the destination is certain and you arrive on time, it’s never clear what may happen along the way.  This can also be true when investing, even in a strong economy. History shows that markets and the economy tend to rise over long periods of time, but they can fluctuate wildly over days, weeks, and months.

However, the current sharp economic recovery appears to be defying this rule with the S&P 500 gaining almost 20% year-to-date and the economy growing at the fastest pace in history. This sudden rebound may create unrealistic expectations as the business cycle reaches a steady expansion, even if markets rise for years to come.

What can investors learn from the recent market rises?

It’s important to acknowledge how robust the recovery continues to be despite a variety of concerns. The most recent payrolls report showed that the economy added 243,000 jobs in August and the unemployment rate fell to 5.2%. This is a significant decline from last April when the jobless rate hit 14.8%. With these gains, which are consistent with those seen over the past year, nearly 75% of the jobs lost during the pandemic have been recovered.

Many jobs have returned as companies hire at an historic pace

Caution may be warranted

These data are based on surveys taken before rising Delta variant concerns, so the next jobs report in early September could be informative. However, there were still more than 10 million job openings across the country, eclipsing the 8.7 million people counted as unemployed (not including those who have dropped out of the labor force). This may be due to worker skills, geography, and expanded unemployment benefits.

Due to data points like these, there are many areas in which investors expect sharp increases month-after-month and quarter-after-quarter, including GDP, inflation, corporate earnings, and market returns. Investors should expect economic data, including monthly payroll numbers, to decelerate over time. Not only is this natural during this phase of the business cycle, but many investor and economist expectations may be too lofty after a string of historic numbers.

Markets have been calmer than average this year despite brief periods of uncertainty. Investors should always be prepared for volatility, especially when few are anticipating it.

Far from it. Instead, they should consider continuing to maintain a balanced investment mix that  can help steer them through all phases of the cycle. In doing so, investors can increase the likelihood of reaching their destination without worrying about the bumps along the way. Maintaining a consistent approach rather than trying to time the market is generally a good idea.

It’s also generally a good idea to set up an automatic investing plan if you can. Over time, you’ll buy the average price of an investment, which is exactly what you’d want to achieve in the long run. And investing even small amounts can really add up over time.

Yamilex Nunez Yamilex is MoneyLion's Social Media Coordinator based in New York City. She is passionate about health, travel, social marketing, educating communities about financial literacy and the entertainment industry.

Do you run out of money before payday?

How do you spend cryptocurrency?

Mike Tyson and friends gave away $100K during the Big Game 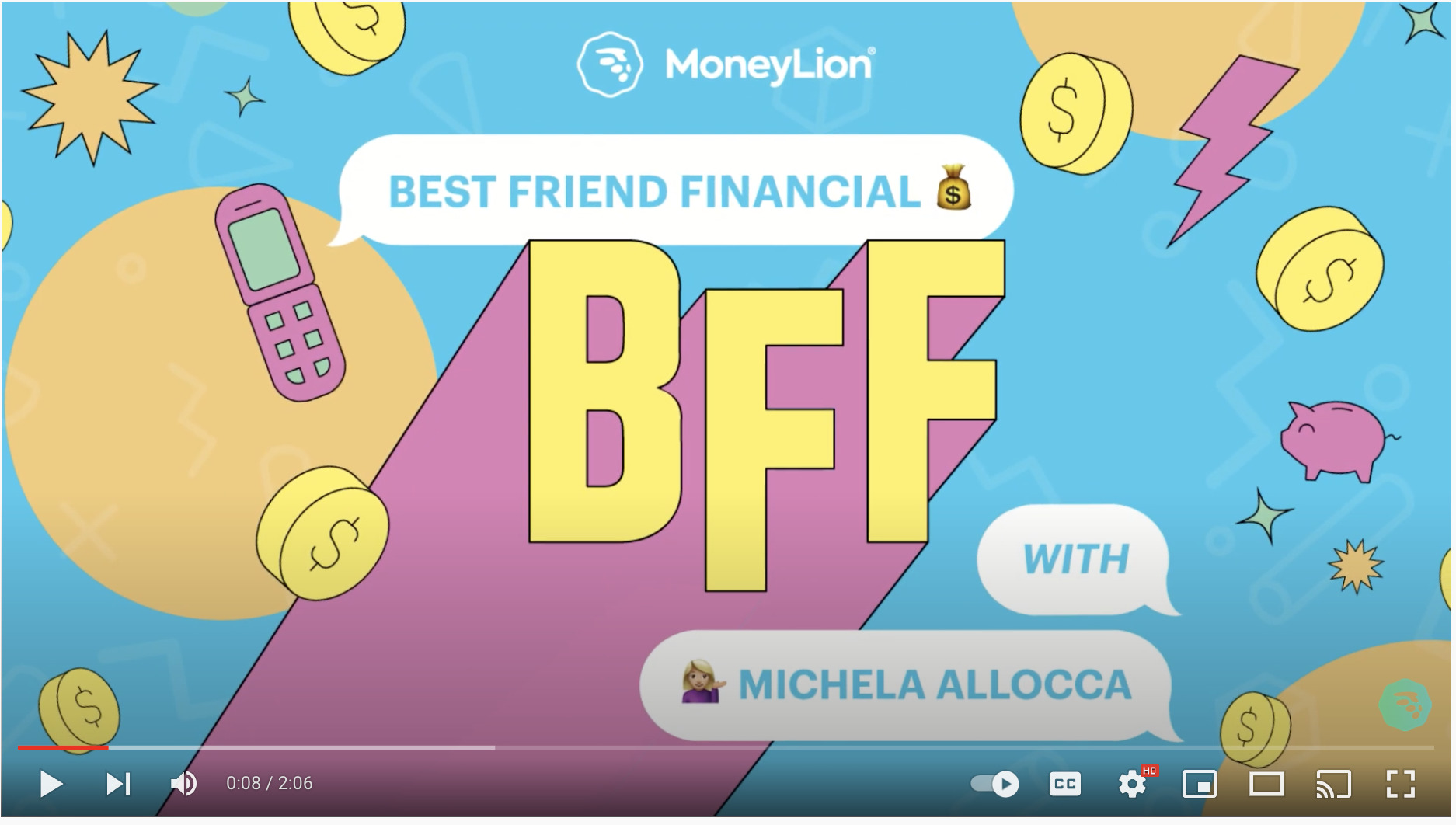 Do you run out of money before payday? 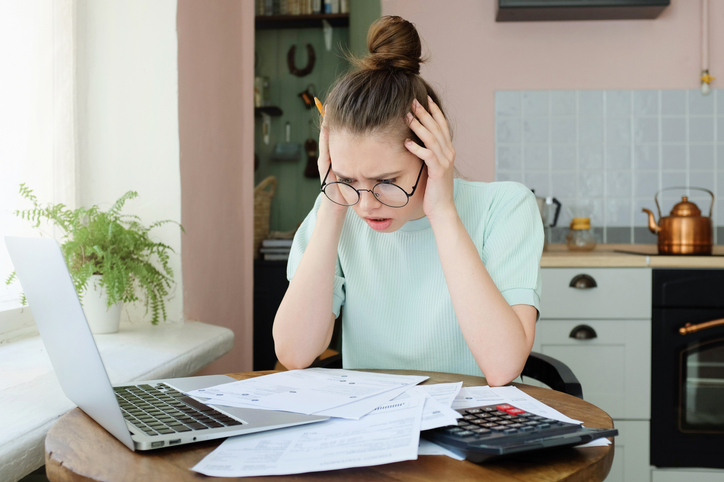 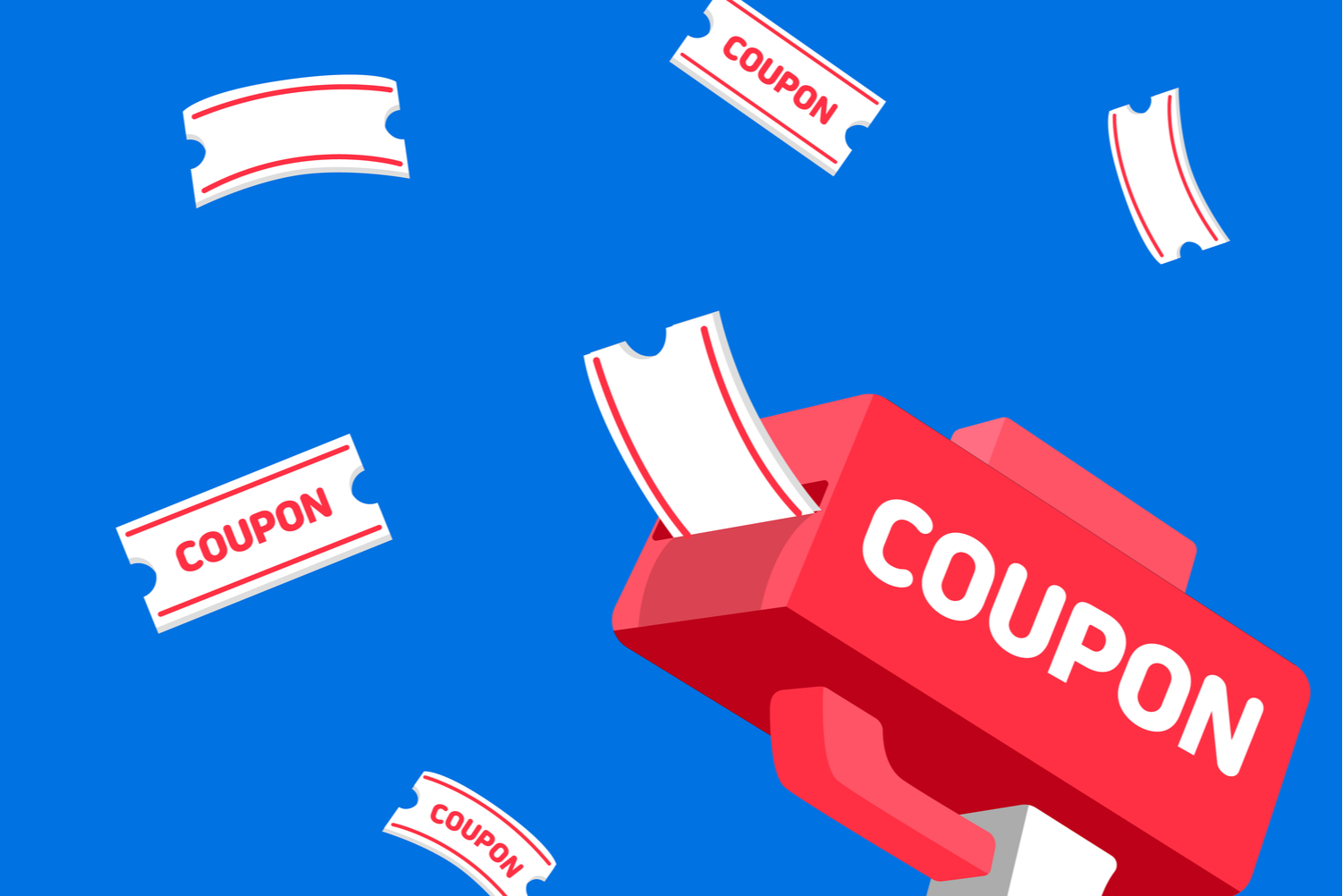 How do you spend cryptocurrency? 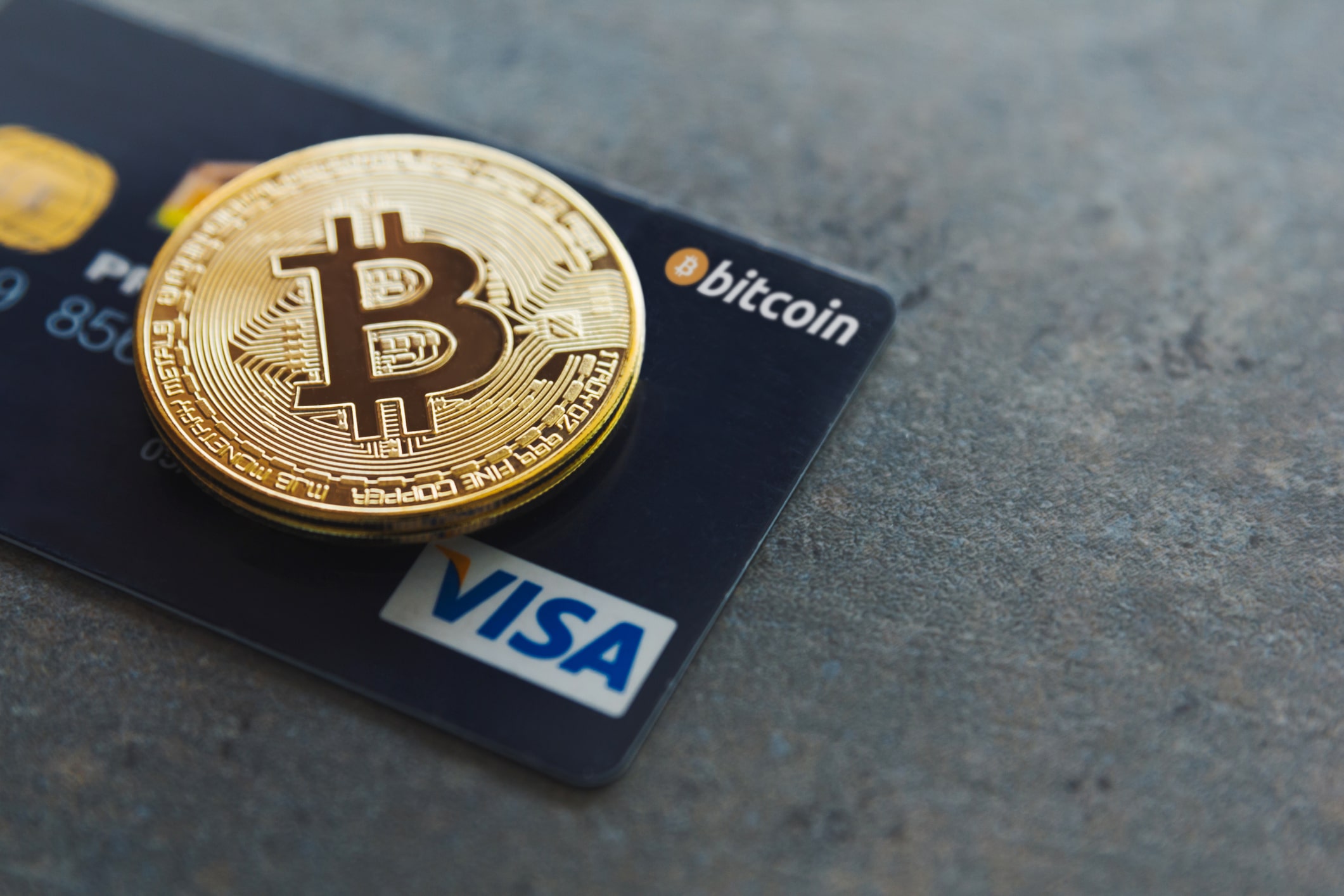 Mike Tyson and friends gave away $100K during the Big Game 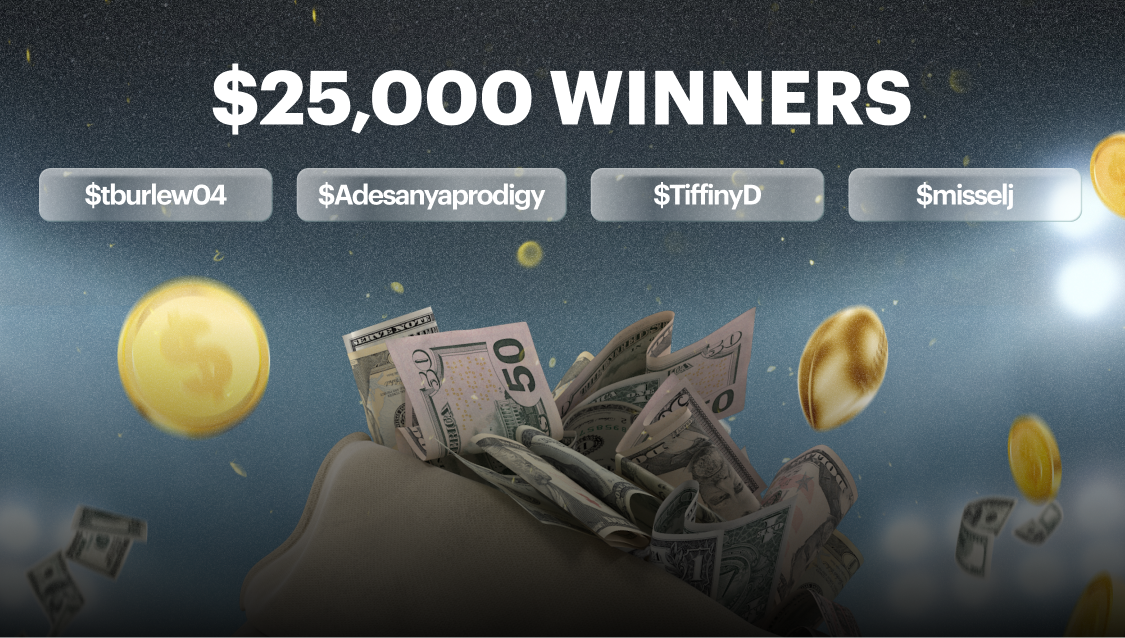 How are bonuses taxed? 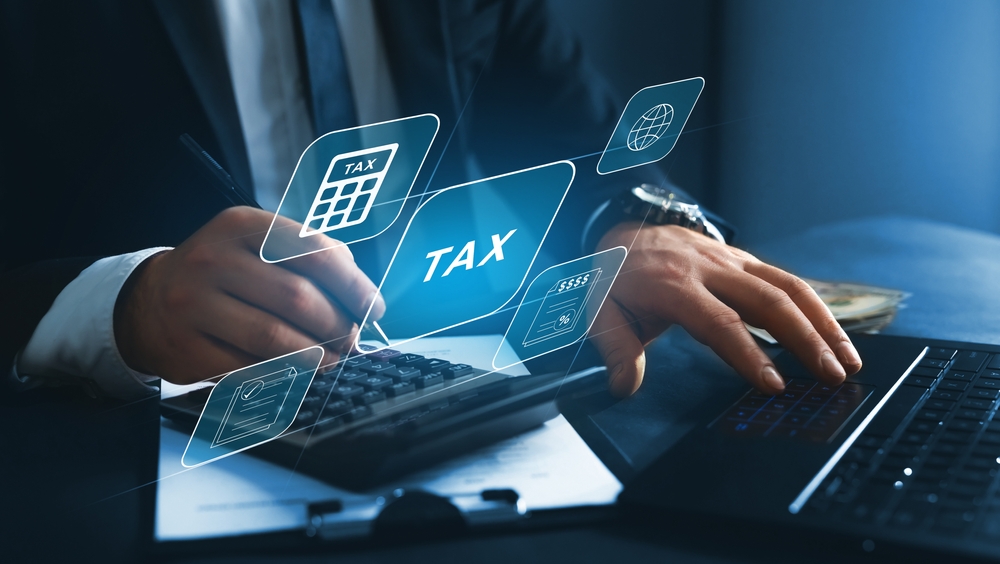