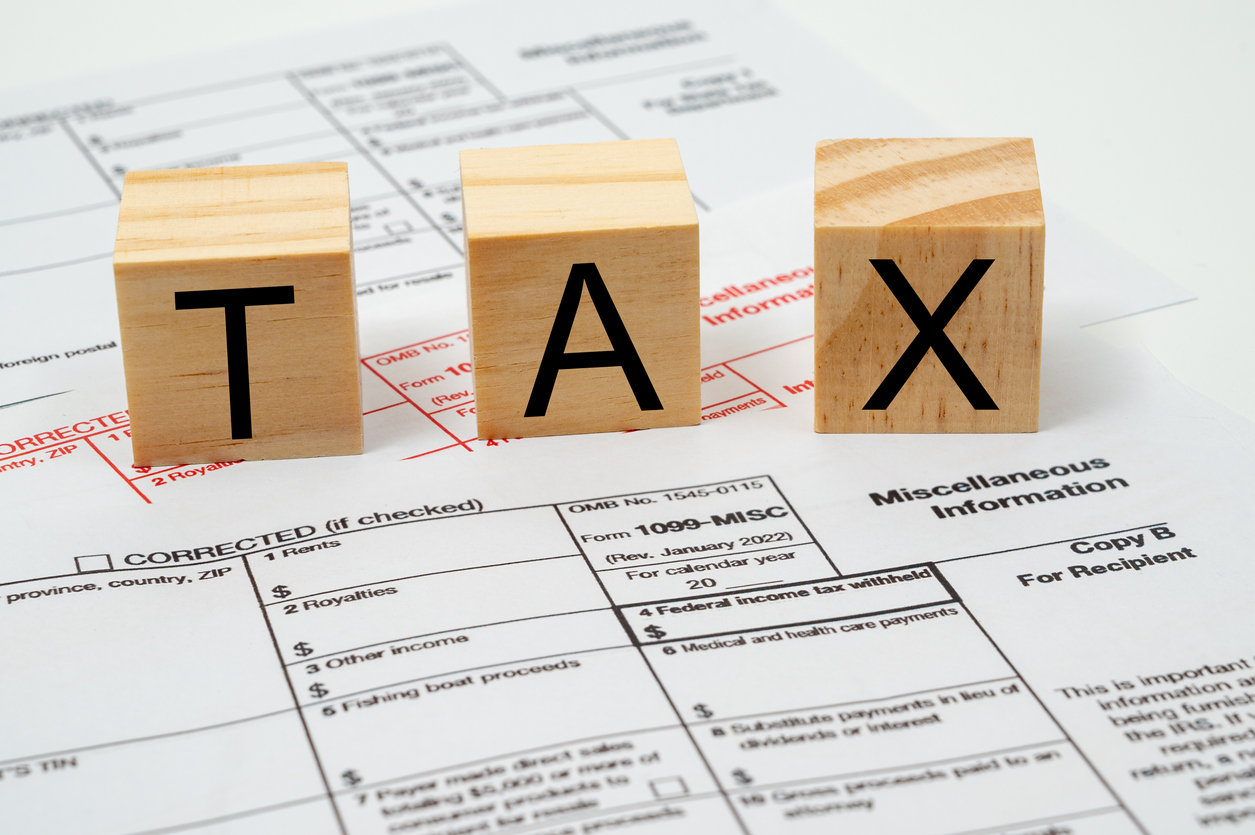 Tax season always seems to come a lot faster than the seasons we actually look forward to, but a better understanding of the elements can make it more bearable.

In short, a 1099 tax form is a record you keep when anyone or any company pays you money for products or services rendered, aside from your regular employer. This can be “side hustle” work, money made from investments, or something else! Here’s a closer look at all things related to 1099 forms.

1099 forms are used to pay individuals outside of a regular payroll. If a company owns a building and needs the windows cleaned, they may hire a professional window cleaner to come fix up the building’s appearance. This position wouldn’t be someone the company would need on a day-to-day or long-term basis, therefore they would pay the cleaner as a 1099 worker.

Even the IRS uses the verbiage “worker” to refer to 1099 recipients and “employee” for those on payroll.

Anyone who completes paid work for anyone else should request a 1099 form, which they use to prove they are legally allowed to perform work in the United States (or on behalf of a U.S. company) and to show the IRS how much they made from a given person or company in a given year. And companies should report every dollar they pay out to non-employees via 1099s and report the same.

Most companies refer to these 1099 recipients as “freelancers” or “contractors,” and those terms are used in almost any industry these days.

Any individual who receives more than $400 from a single business in the calendar year is supposed to file for self-employment tax. These taxes are primarily used for Medicare and Social Security and the total an individual makes once all 1099s are combined is taxed after deductions are made.

1099 is used to record payments to a non-employee, whereas a W-2 form is used for tax purposes revolving around those individuals who are legally employed by a company (and thus collect benefits).

The most common 1099 form is the 1099-MISC, but there are a few others you may encounter, as income isn’t always a “work for pay” situation. Here is a bit more about all of them:

The 1099-MISC form is the form used for most “work for pay” situations. If a contractor was hired to do something, they are most likely receiving a 1099-MISC.

This is the other half of the 1099-MISC a company sends to contractors, and it’s a total of all of the money a business paid out to all of the different 3d party entities.

The INT stands for interest, and this is the form used to file for income taxes based on interest earned from investments or savings accounts.

Similar to the INT, the DIV form is used to file money earned as dividends or stock distributions.

A 1099-G is a form from the government, rather than for it, and it is simply an informative report stating that money has been reported as being paid to you as a contractor. (In other words, this is the government saying “these companies paid you, you owe us income taxes.)

If you’ve ever taken money out of a retirement plan or a pension, the government wants its cut of that as well. The 1099-R is used to file income tax relative to withdrawals from retirement, as the money put into those accounts was originally not taxed.

The 1099-B is another informative record, and it’s given by brokers to clients to show the gains and losses relative to their stocks for a given year. It’s kind of a “hey, don’t forget to pay the government” heads up from brokers, while also covering them.

This form is for real estate gains and should be filed anytime the buying and selling of property results in income for a company or individual.

Losing track of your income can be a financial death sentence for contractors, and staying ahead of the tax game can save a lot of headaches. Here are 5 tips to help contractors deal with tax season.

As is the case with anything involving a lot of numbers, mistakes happen on taxes. Don’t let them add up, especially if they are mistakes that benefit you. Surprise bills from the IRS can cause a lot of financial trouble but are generally avoidable.

Stay on top of address changes

If you have a lot of people sending 1099s, it’s imperative that you make sure your payers are up to date on your address so you don’t miss a 1099 and thus fail to report part of your income.

When a payer sends you 1099, they also send the government one as you are a business expense for your clients. Thus, the IRS already knows you were paid, so report everything to stay in good keeping.

Keeping track of your own 1099s can help you avoid any mistakes made by clients that could indirectly affect you. If you have a record of payment but have not received 1099 from a client, reach out to them to see why.

Taxes are almost impossible to fully understand if you don’t work with them every day like accounts or members of the IRS. When in doubt, reach out!

Independent contractors and freelancers certainly have some perks that come with the job, but those perks come with some added responsibilities. One of those responsibilities, that can even cause a company to be shut down, is paying income tax.

1099 forms are created so the IRS, the payer, and the contractor all have records of money paid for work, and with a better understanding of how to keep track of your 1099s and how to organize them, tax season can be a lot less of a headache for contractors or even people with a lucrative side hustle.

No. W-2 forms are for employer-employee income and 1099s are used to pay contractors or freelancers who do not receive company benefits like regular employees.

If you received a 1099 and were expecting a W-2, you should talk to whoever paid you for your work as they are not interchangeable forms. You may have received one due to a misunderstanding about the work provided.

Yes, but differently than W-2 employees.

Where can I cash my tax refund check?

Do you have to claim student loans on taxes?

How much does it cost to file taxes?

What are tax write offs?

Where can I cash my tax refund check? 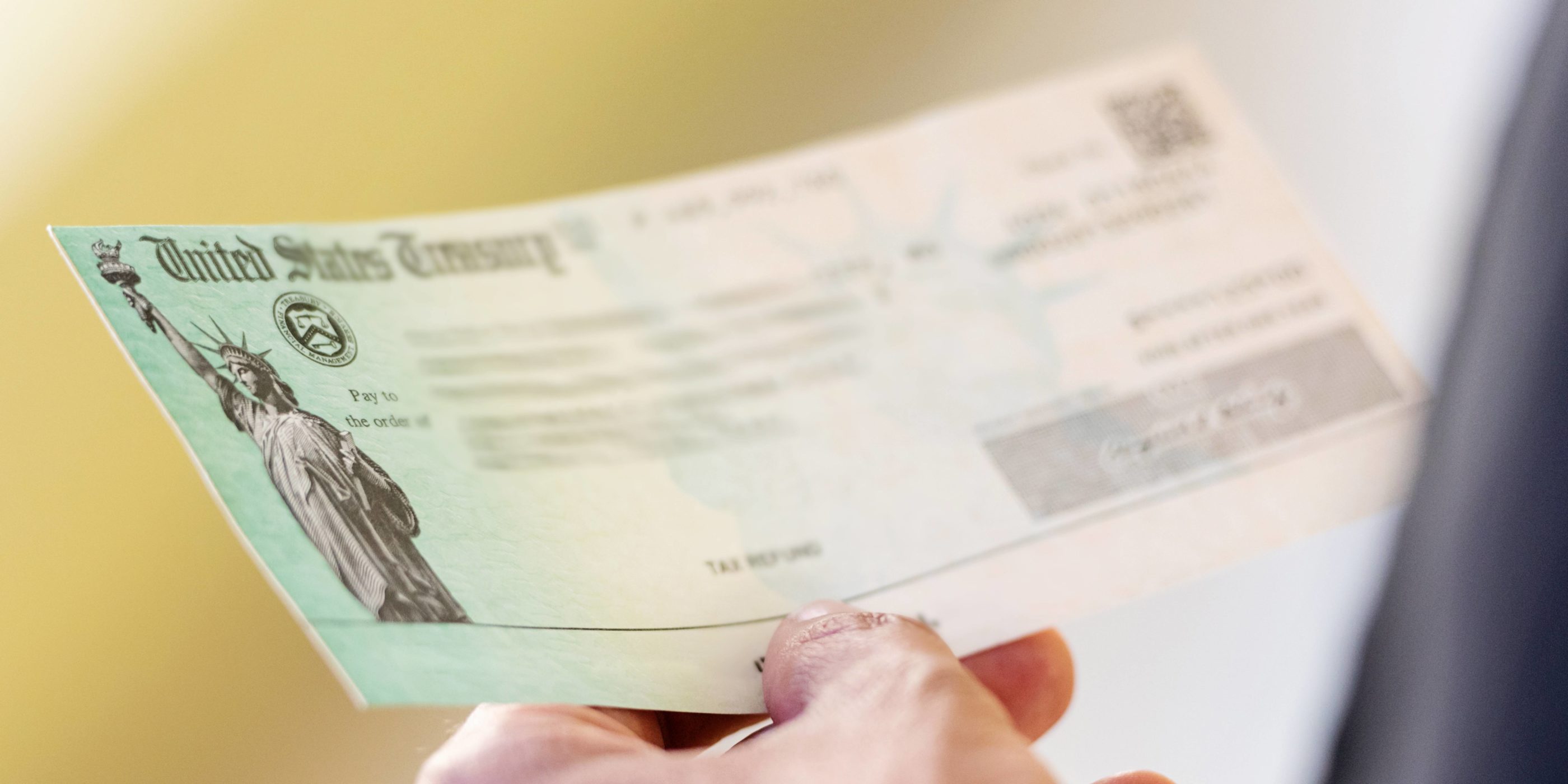 Do you have to claim student loans on taxes?

Beyond the Wallet • Video Series 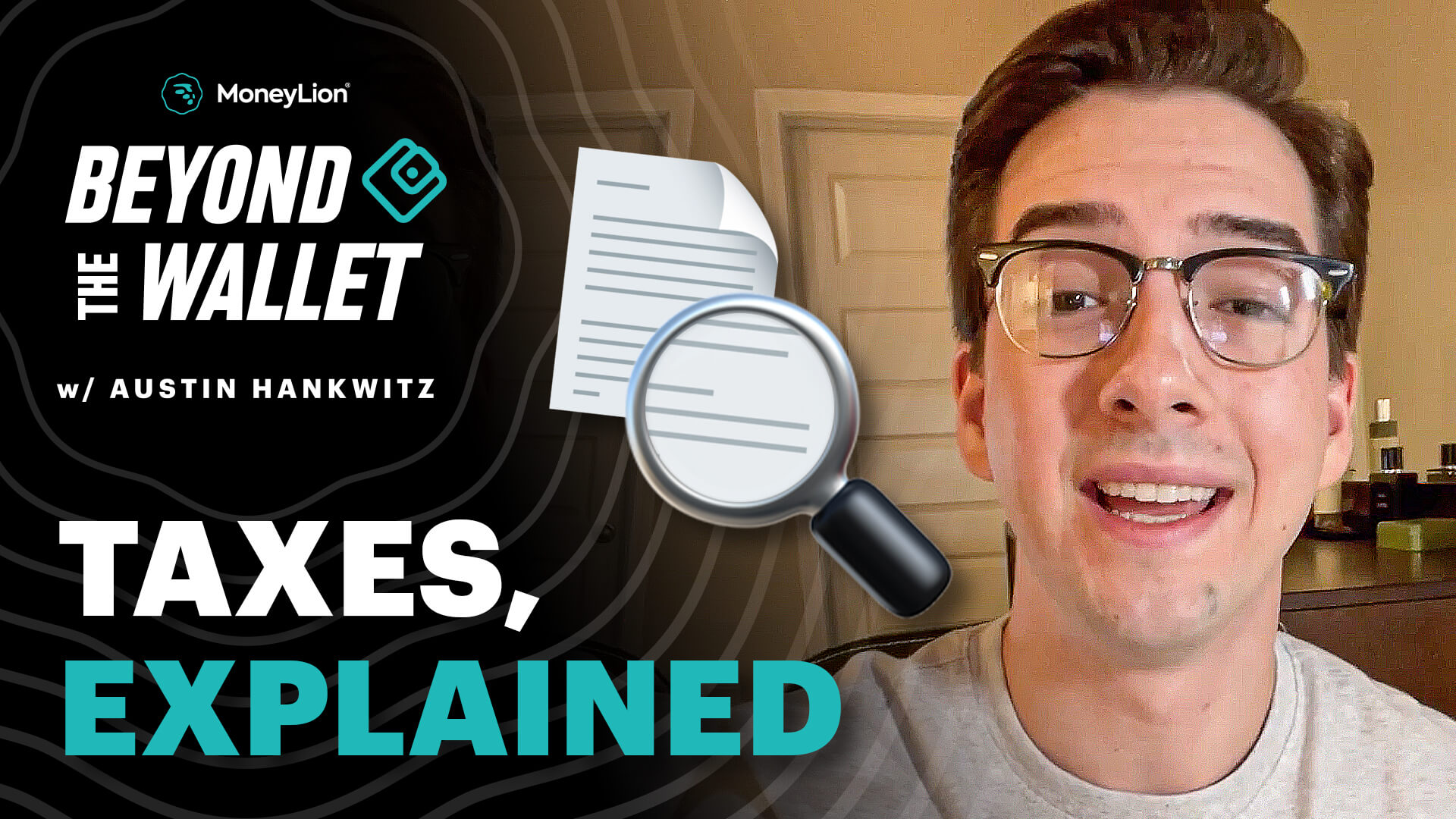 How much does it cost to file taxes? 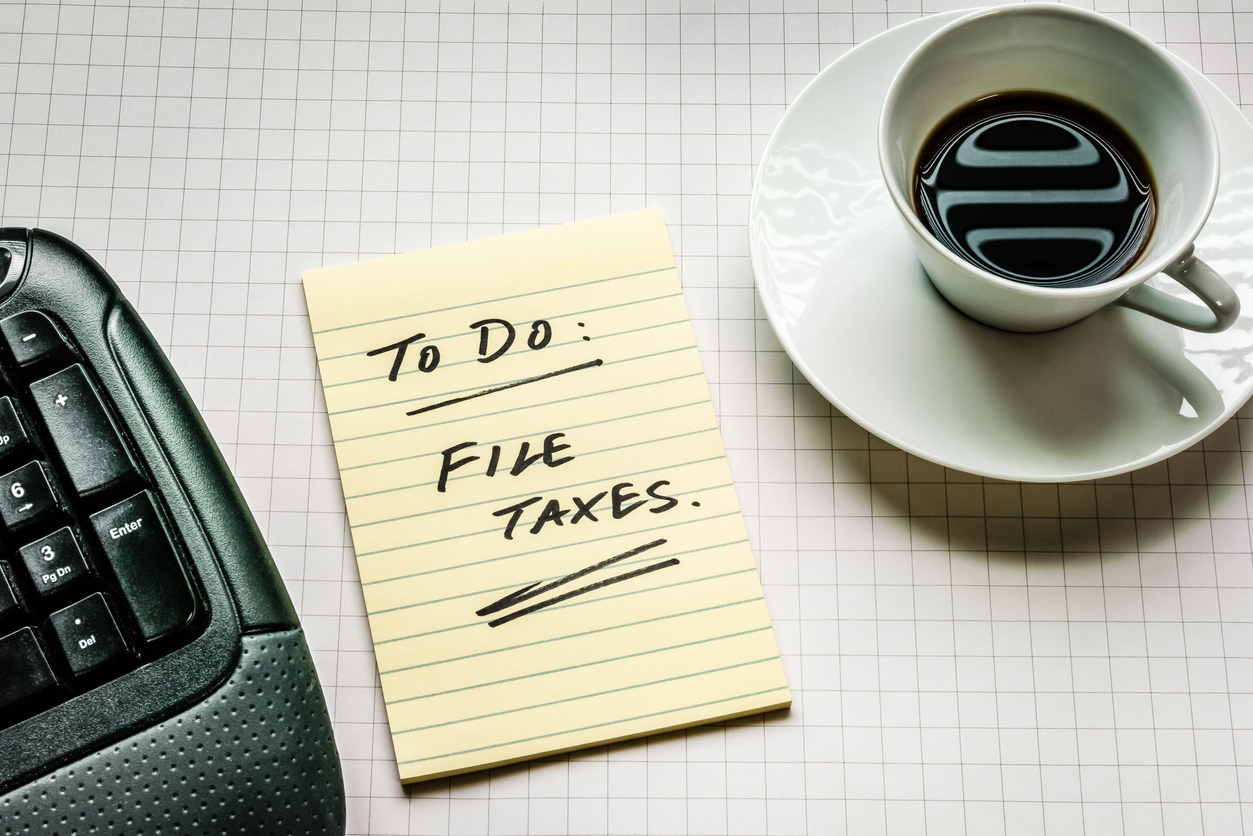 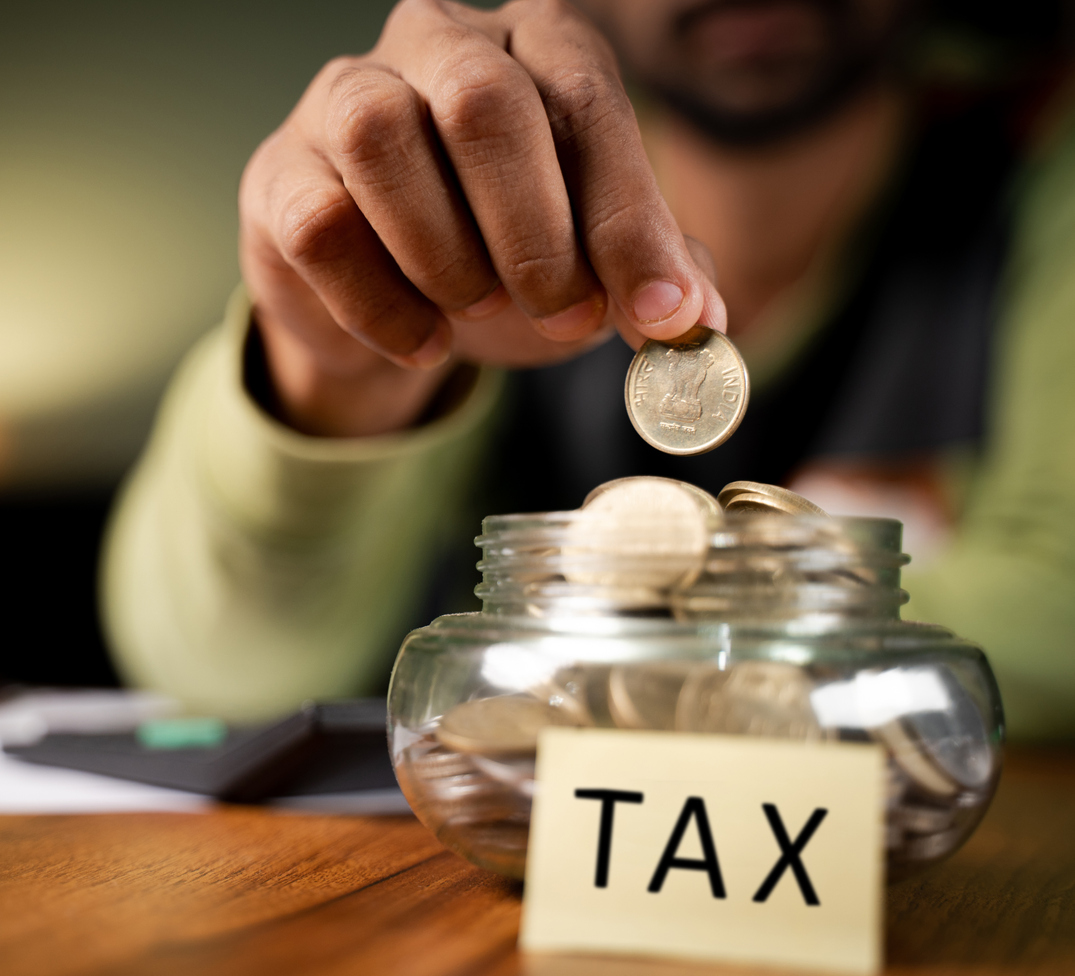 What are tax write offs? 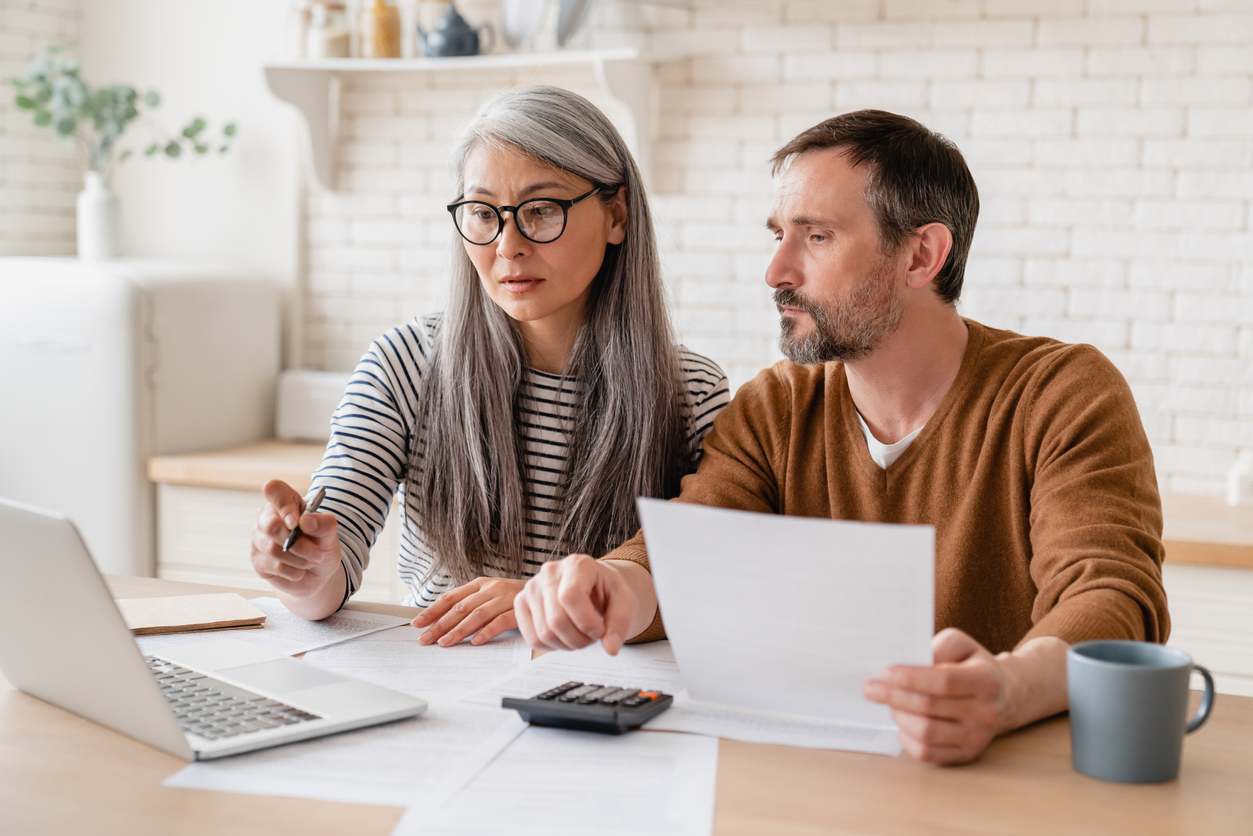 Can I do my own taxes? 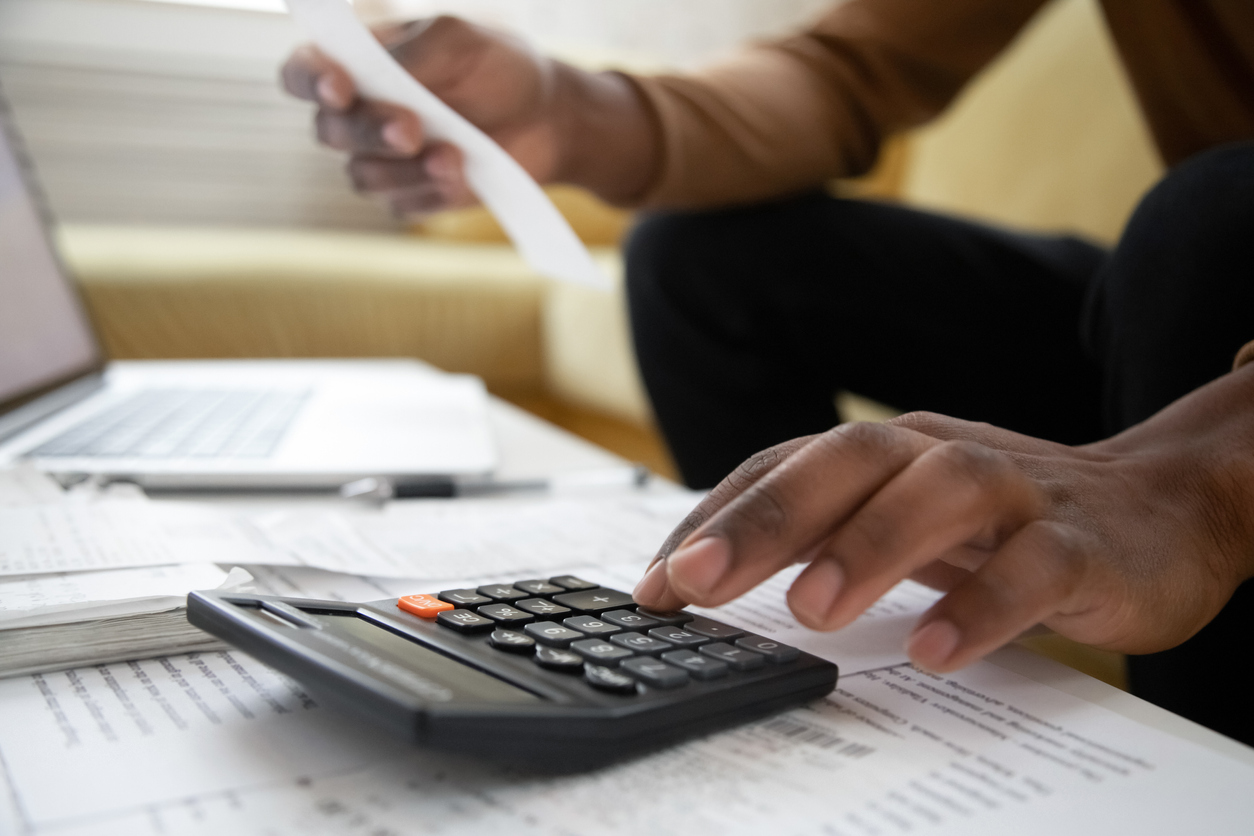