What is an overdraft fee? 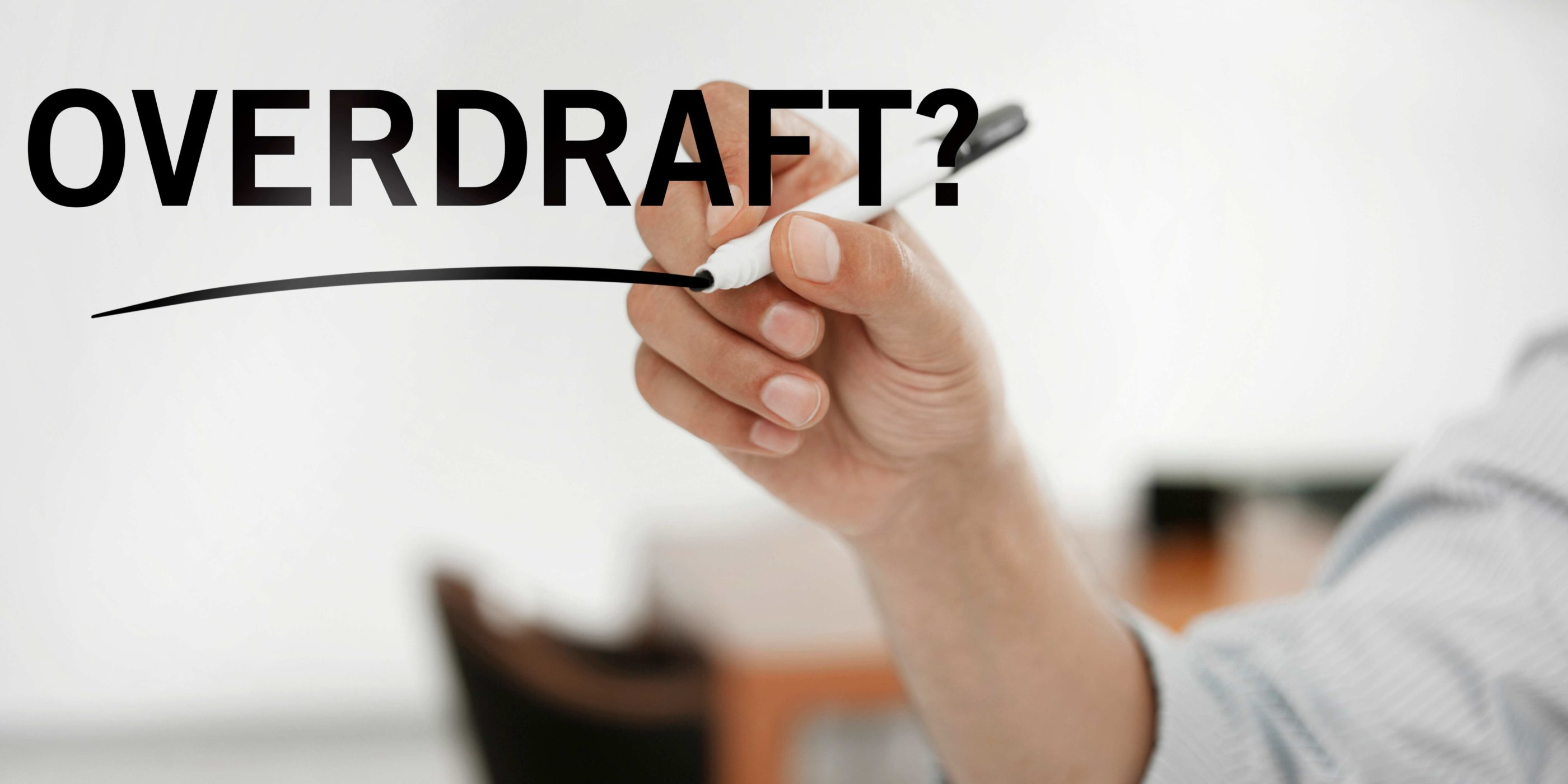 If you’re wondering what is an overdraft fee you’re not alone. Simply put, an overdraft fee is what your bank charges you when a transaction goes through, but you don’t have enough funds to cover it.

Your balance goes into the negative territory, and you’re charged an overdraft fee in return. Overdraft charges are essentially the bank’s way of fining you for not having enough funds.

Why am I being charged an overdraft fee?

An overdraft fee is when you don’t have enough money in your bank account to cover what is being withdrawn. Your bank or credit union covers that transaction and then charges you. It;s not as simple as refraining from spending money you don’t have.

In most cases, overdraft fees can seem to come out of nowhere. Check out the following information about ways you might be charged for fees similar to overdraft.

If a merchant or automatic payment overdraws your account, it will be flagged as NSF, or insufficient funds, which are also known as non-sufficient funds. You do not have to be paying with an actual check for this charge to go through. You may be charged a fee by the merchant you attempted to pay and by your financial institution if this occurs.

Overdraft protection is a program where banks typically request permission to link another account and pull funds from there in the event of an overdraft. However, oftentimes, this program is instituted automatically.

As such, it could very likely be part of the fine print, which you may have overlooked. You could also be charged an overdraft fee that ranges from $10 to $36, all while still being required to cover the withdrawn amount as well.

This type of fee is charged when a check or other item was accepted for deposit or cashed and is returned to the bank unpaid. For this overdraft fee example, assume you deposit a check and it bounces.

This fee is when the account holder places a stop processing order on a check or payment that has not been processed yet. The fee is typically in the range of $30. Since each and every bank is different when it comes to what, when, and how they charge, it’s important that you read the fine print before you start depositing your hard-earned money in any capacity.

How to remove overdraft fees

Overdraft fees can catch you off guard and be incredibly frustrating, to say the least. Fortunately, they’re not always a done deal. There are ways to remove overdraft fees and get your hard-earned money back.

One simple solution is to call your bank directly, explain the situation, and ask for a refund on your overdraft charges. Make sure to have a good reason as to why you shouldn’t have been charged.

For example, perhaps your bank balance said you had enough funds at the time since it wasn’t taking into account pending charges already made. Or perhaps the merchant made a mistake and overcharged you.

Those are real possibilities. In any case, make sure you have the money to cover the original transaction. This will boost your case and help you get your overdraft refund faster.

If you notice that a transaction went through and you don’t have enough funds to cover it, transfer funds as quickly as possible. This is equally as important if you see that your bank account balance has dropped to negatives, too.

You do have a short time frame between reaching a negative account balance and getting charged an overdraft fee. If you can bring your account back into the positive before the bank realizes what has happened, you may be able to avoid an overdraft charge.

If the merchant made a mistake, you should get in touch with them as soon as possible to dispute the charge. If they agree, explain to the bank the situation and that a refund is coming soon. Make sure to also ask them to refund you for the overcharge fee as well.

What if I don’t pay the overdraft charge?

Any money you deposit into an account with a negative balance automatically applies to the outstanding balance. If it remains in the negatives for anywhere from 60 to 120 days, your account will likely be transferred to the collections department.

From there, your account gets closed and will put a damper on your credit score. In short, not paying your overdraft charge can result in larger consequences that aren’t worth risking!

It’s better to overdraft charges in the first place

No one wants to be charged excessive bank fees. These costs can quickly add up and are best avoided in the first place. In short, make sure to opt out of overdraft protection but keep an eye on your account balance.

Also, ensure that transfers are made quickly in order to bring a negative balance back into positive territory. If possible, try to seek out a bank that doesn’t charge excessive overdraft fees, or that’s at least transparent about their fees.

How much are overdraft fees?

Overdraft fees are on average $35 per transaction.

A premium OD usage fee is another way of describing an overdraft chart.

How can I get an overdraft fee refunded?

Call the bank and politely explain your situation and ask for an overdraft fee refund. 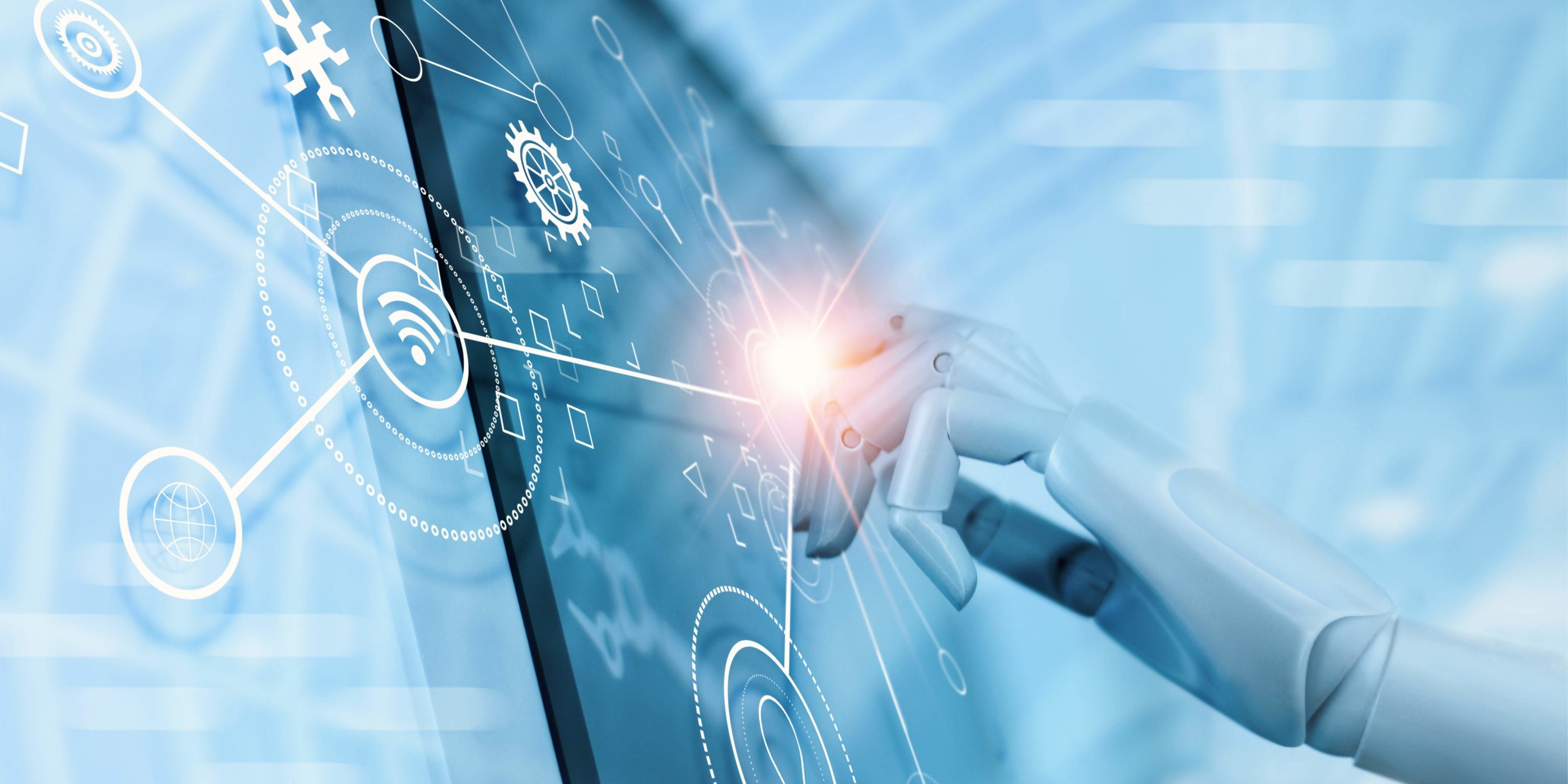 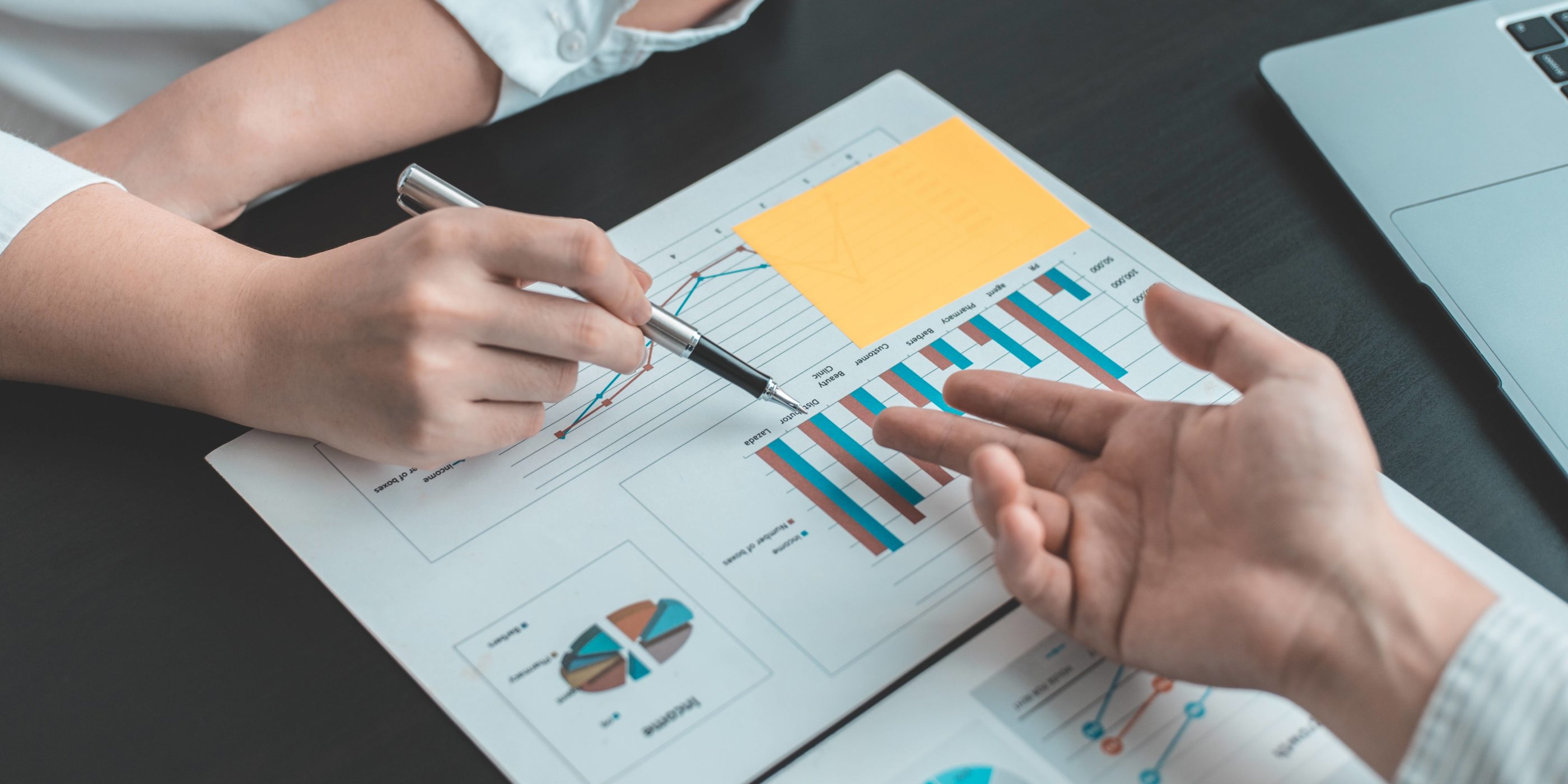 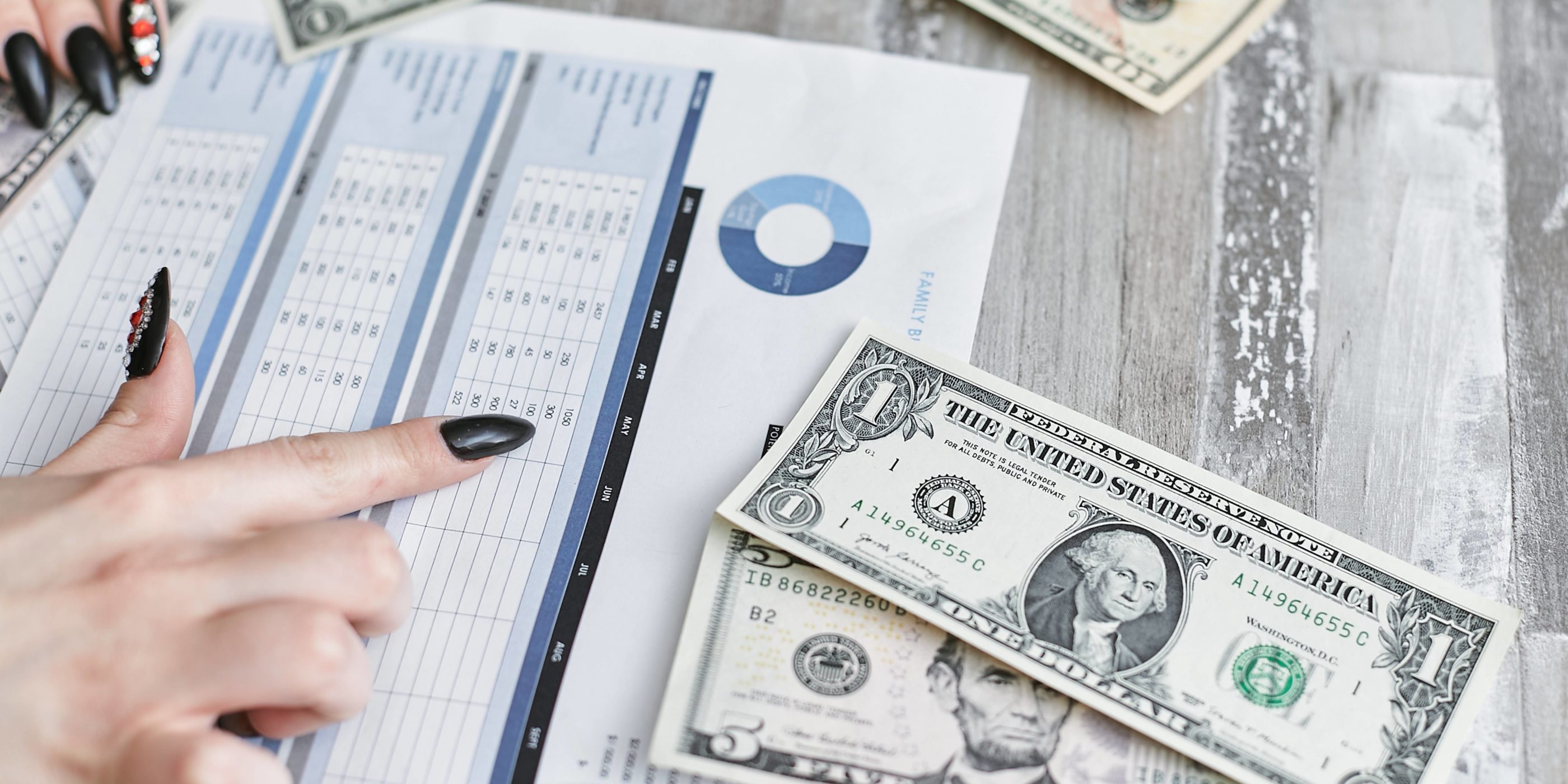 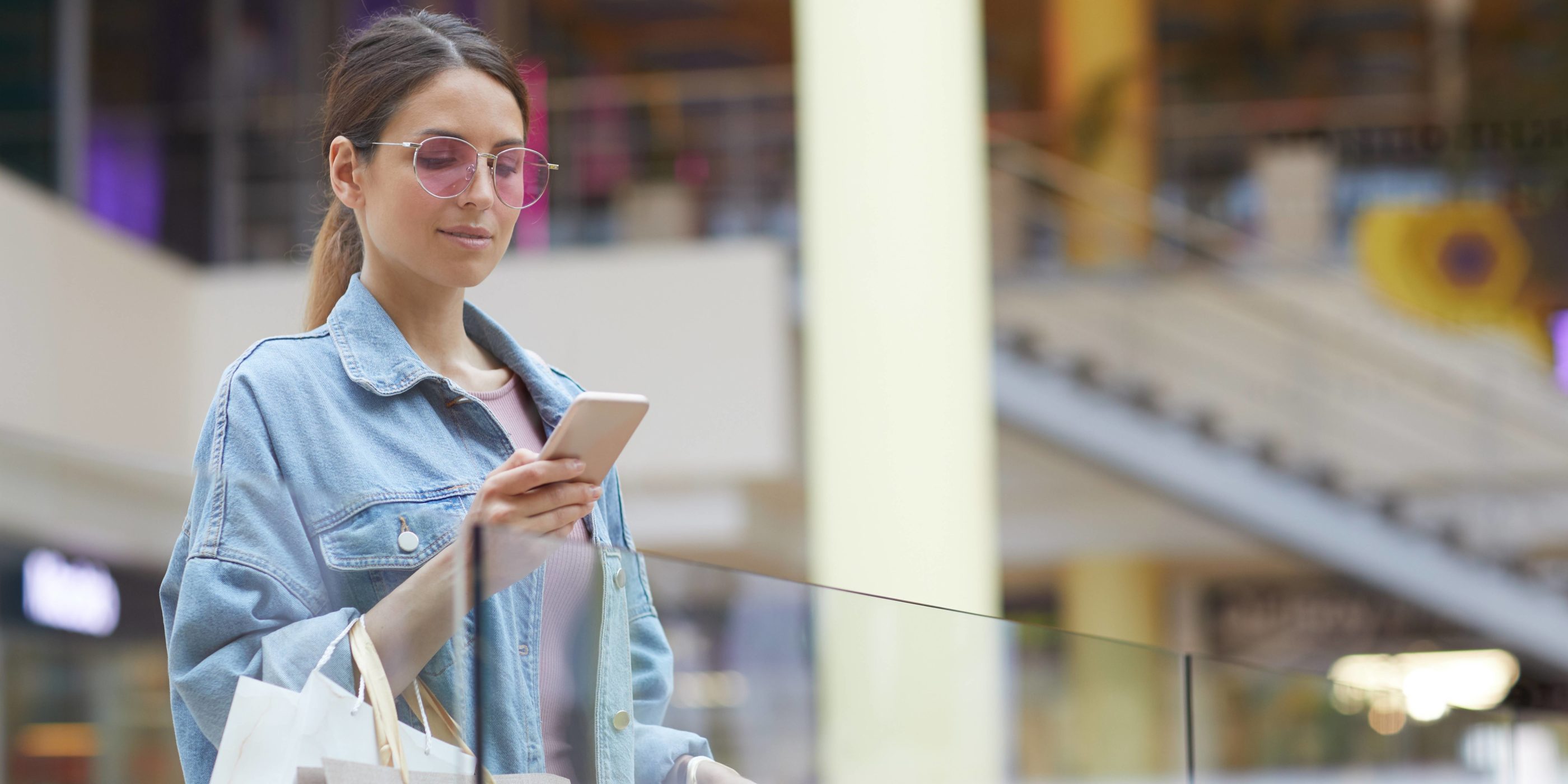 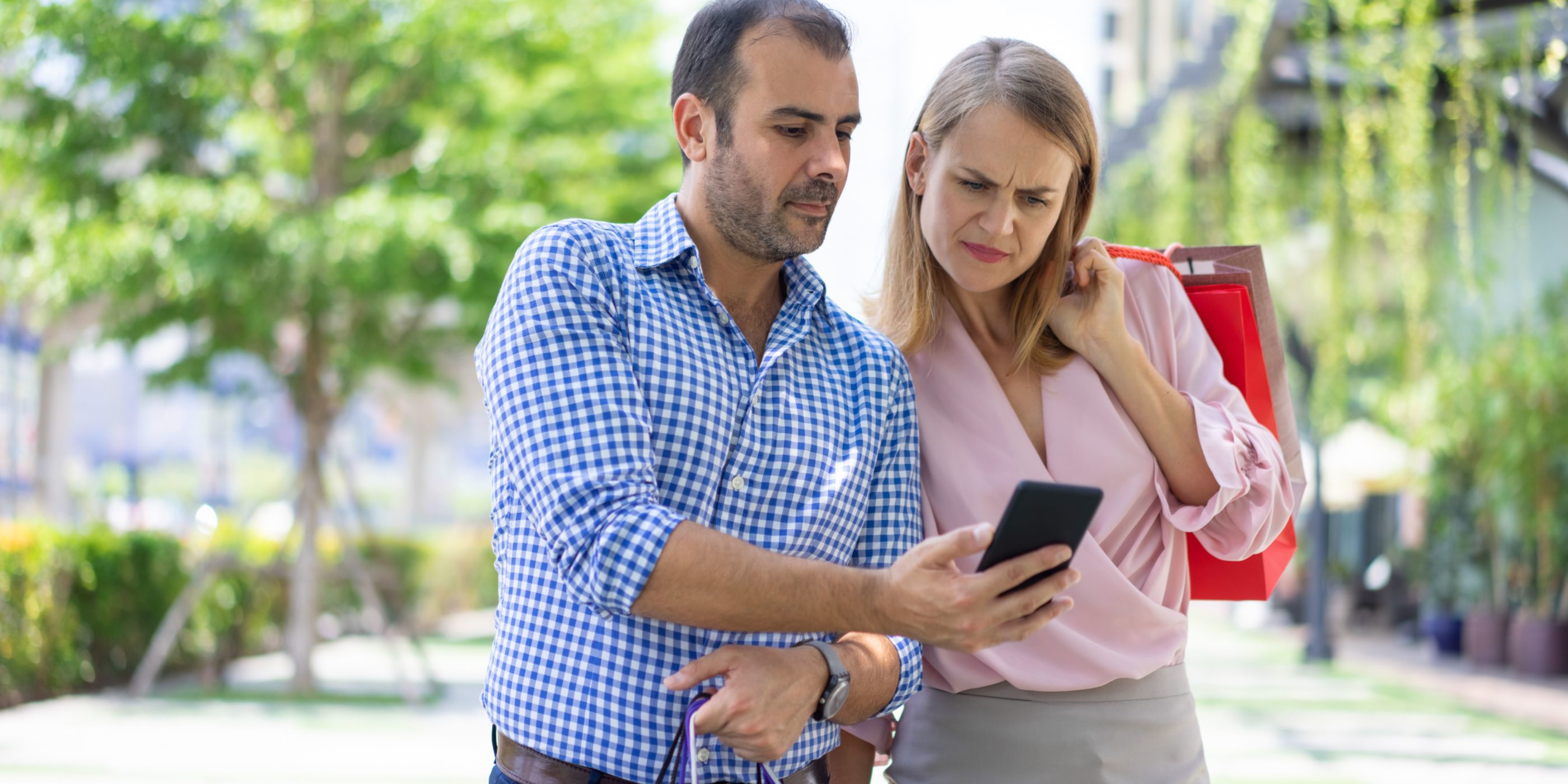 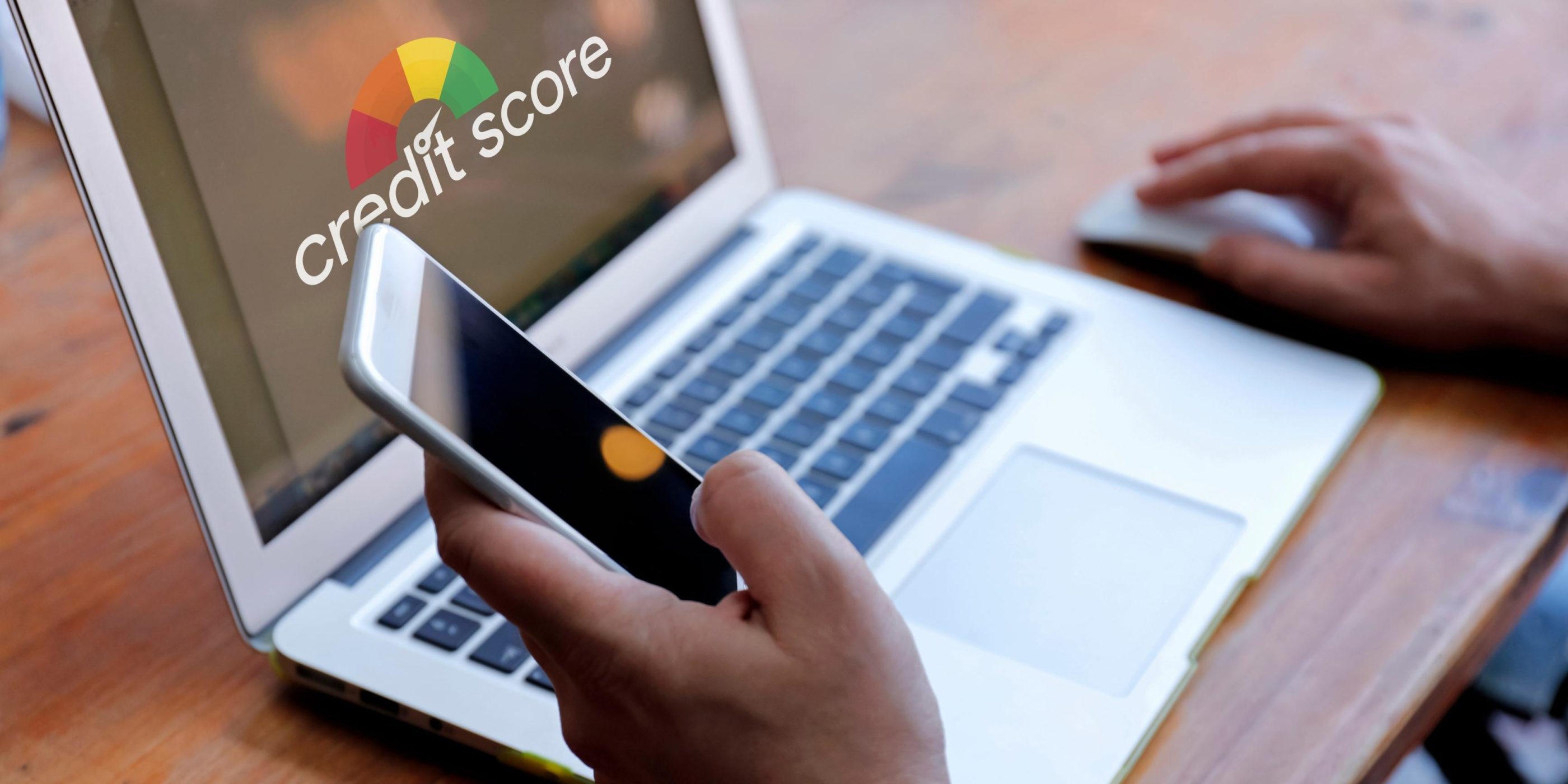 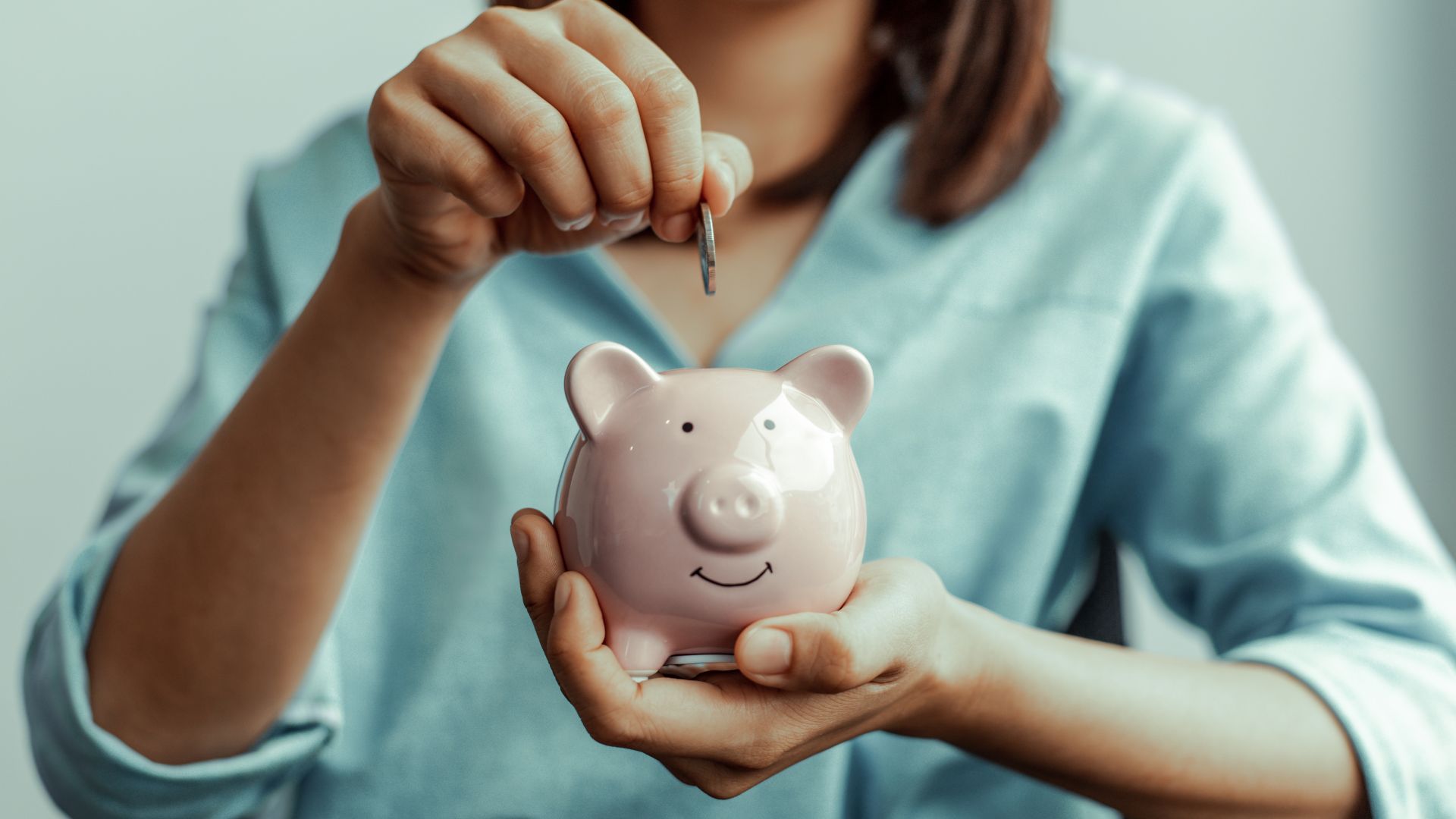