Will you have enough money to retire? 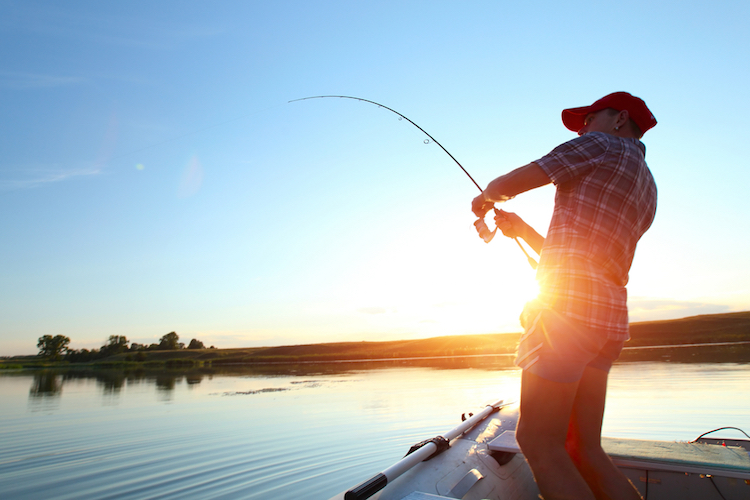 As much as you might like your job, you’ve probably fantasized about one day retiring to that wonderful beach in Tahiti, working on your antique car full time, or doing whatever else you’re passionate about. Maybe you’re shooting for retirement at 70 years old, or maybe it’s significantly earlier or later than that.

The question is – when you walk off the job, will you be ready to support yourself and all the financial obligations you have?

If you’re worried that the answer is “No,” you have plenty of company. One recent survey showed that more than half of Americans have less than $10,000 put away for retirement – and one-third of all U.S. residents have no retirement fund at all. And FINRA Investor Education Foundation found that only 39% of all Americans have even tried to figure out their retirement savings needs.

This doesn’t mean most people are taking their futures for granted. The reality is that the average worker – especially on the lower end of the paycheck spectrum – has seen their wages stagnate over the last 40 years (when you take inflation into account). We’ve gone from having one person being able to support a family of four to two-working parents struggling to make ends meet, let alone save for retirement.

On the other hand, nearly 20 percent of Americans have at least $200,000 saved for retirement, so it makes you wonder – is there something that part of the population knows that the rest doesn’t?

The answer might be this simple: They understand that it’s never too early to start saving for retirement.

The first day of the rest of your retirement

When day one of your retirement begins, all of your expenses will need to be paid from the money you’ve saved, any pension you’re lucky enough to get, and a monthly Social Security check. Think Social Security is going to pay most of your post-retirement expenses? It’s not much — after years and years of paying into the system, the average Social Security check is just a little more than $1,300.

For most people, that won’t be nearly enough, even if you assume that your living expenses will go down ~20% after you retire (because you spend less on categories like clothes, commuting, saving for retirement, and children’s expenses). The average monthly rent in the U.S., for example, was almost $1,000 in 2014. That leaves $300 left over for bills, food, entertainment, and the bait you’ll need for fishing every day on the pier.

All of this suggests that the best strategy to build an adequate retirement nest egg is to start saving now to take advantage of the concept of compound interest.

The sooner you start investing, the more your money can grow

Compound interest is the backbone principle of all long-term investing. Here’s how it works:

You can quickly see how compound interest could help you save for retirement – especially if you a) start saving early, and b) make regular contributions to a retirement fund like a 401(k) or IRA.

As you can see, it literally pays to start saving early.

Take a step toward your retirement today. Your future self will thank you. 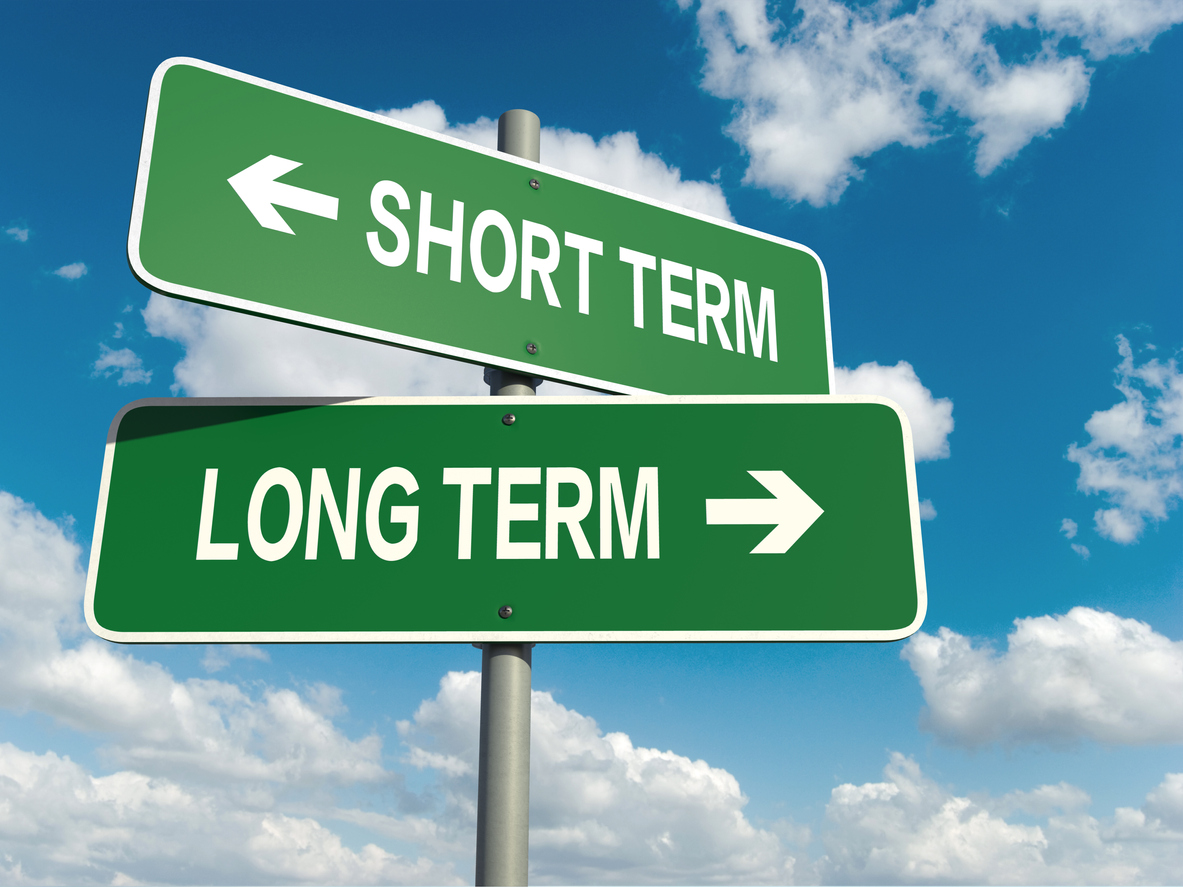 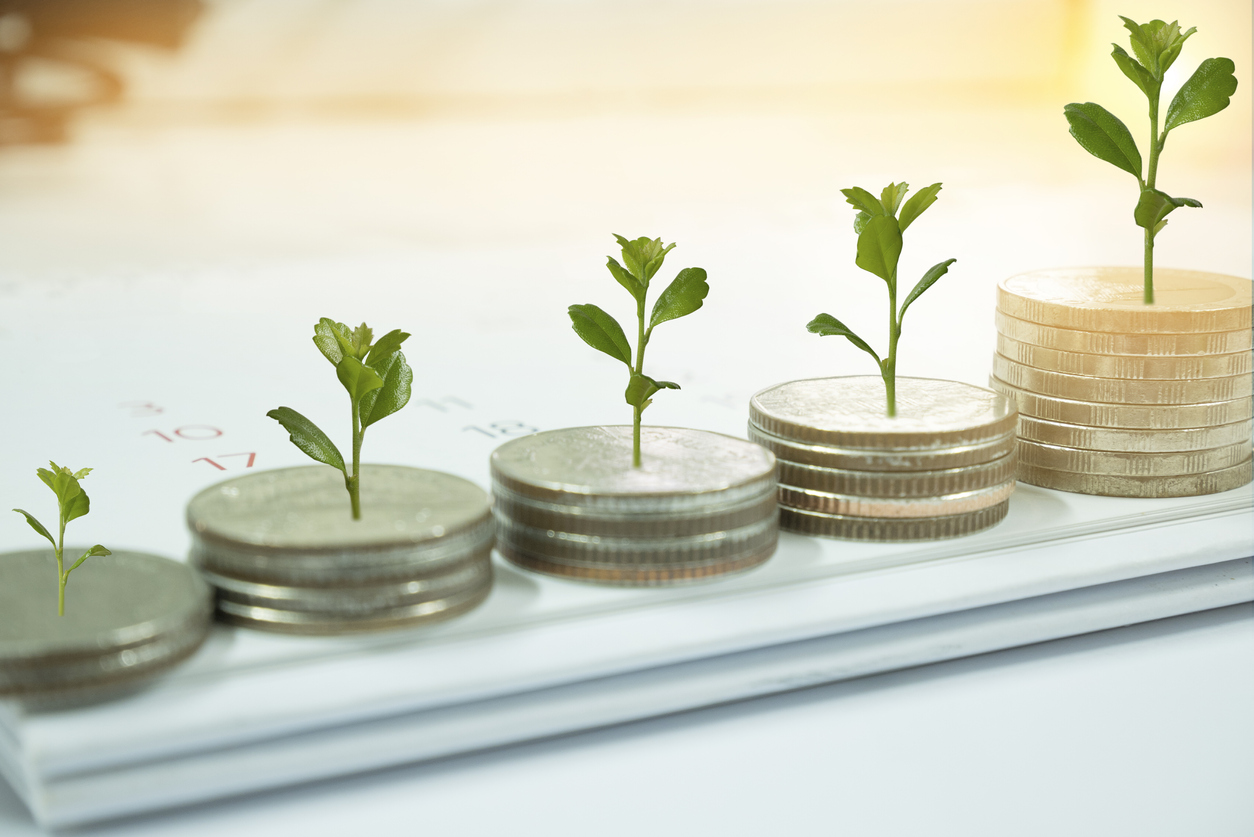 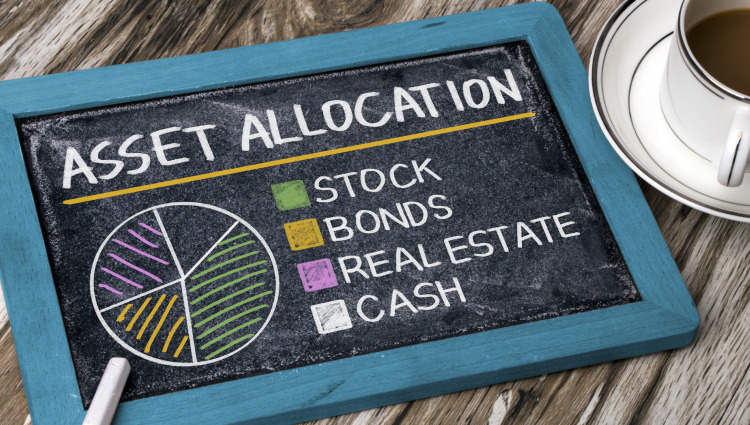 How to find the best stocks under $5 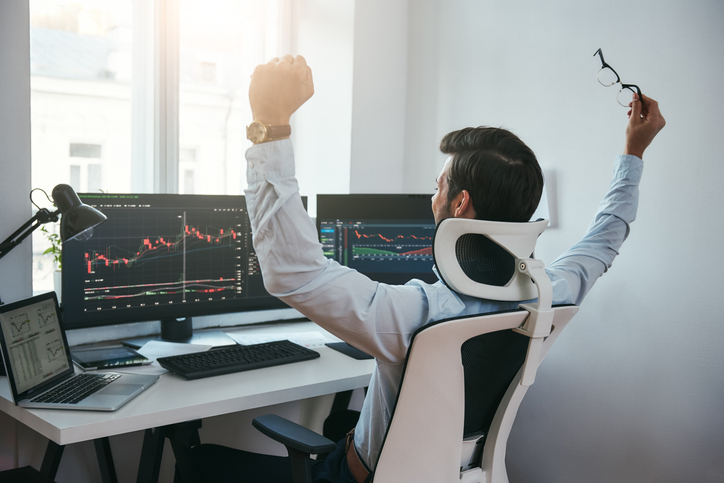