13 frightening facts about Friday the 13th 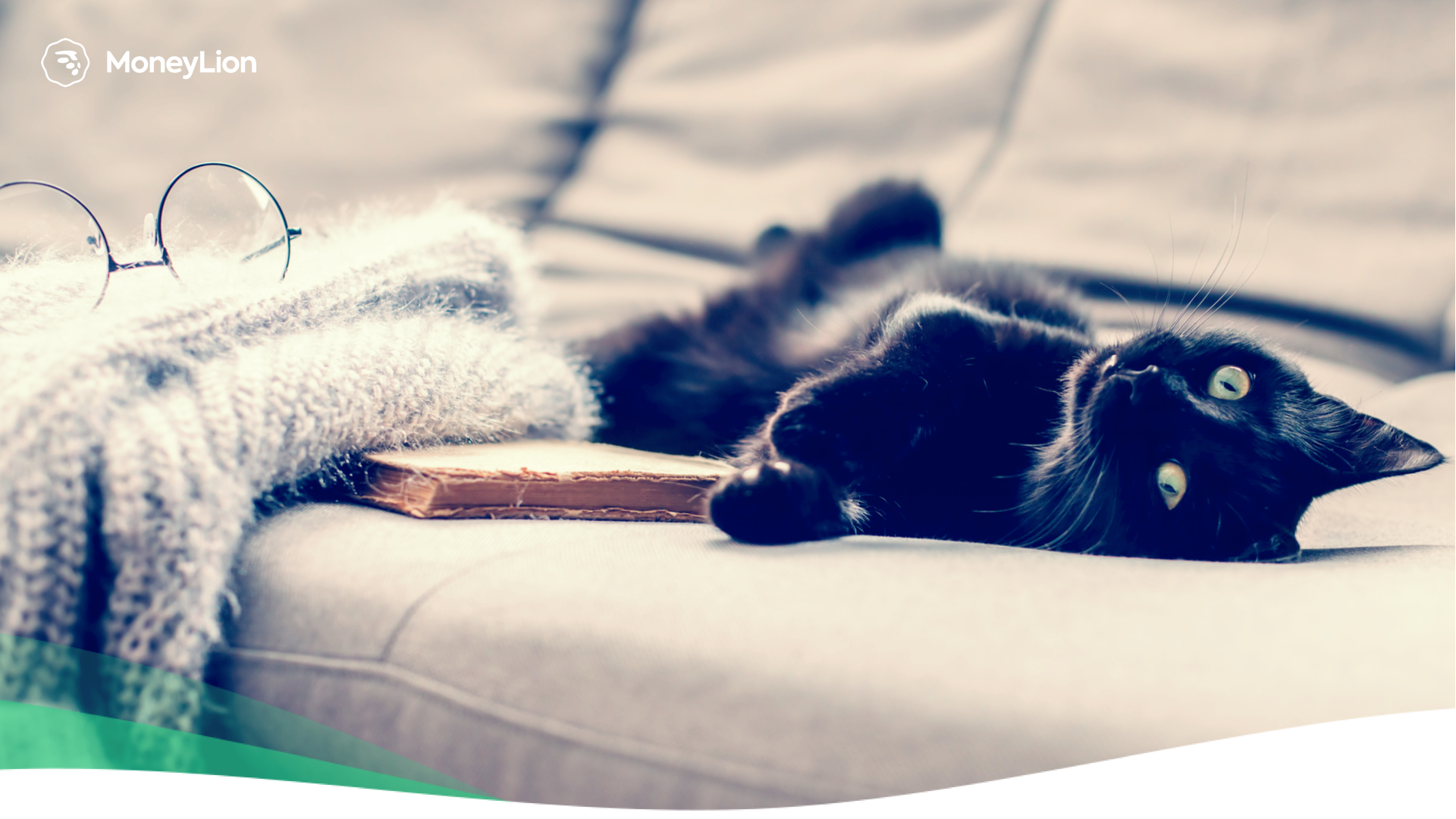 The fear of Friday the 13th is centuries old

Do you avoid hotel rooms with the number 13 or refuse to sit in the 13th row of airplanes? Do you take extra care not to encounter black cats or sidewalk cracks when Friday the 13th rolls around? You’re not alone! Paranoia over the number 13 has gripped Americans for centuries.

When did Friday the 13th phobia start?

There’s no agreed-upon event that sparked this whole spooky mess, but many historians think the fear of number 13 originated with the Last Supper and the 13 guests who sat at the table on the day before the Friday on which Jesus was crucified.

One thing’s for sure, the taboo has endured the test of time. Now that the summer’s spookiest day has arrived, enjoy these 13 frightening facts about the ominous number 13.

Fearsome facts about Friday the 13th ?

What’s your Friday the 13th story?

Do you have a tale to tell or a personal superstition about Friday the 13th? Share in the comments, Tweet us at ==@MoneyLion, or tell us on **Facebook**==.

If your bank account also sometimes feels like a scary topic, MoneyLion can change that quick. Check out us out at ==moneylion.com== and ==download the free MoneyLion app==.

Life And Wellness • 44 mins ago

9 Cheap (and Safe) Vacations During Covid

How To Start a Moving Company (7 Step Tutorial)

How To Dress Professionally Without Spending A Lot of Money

Life And Wellness • 44 mins ago 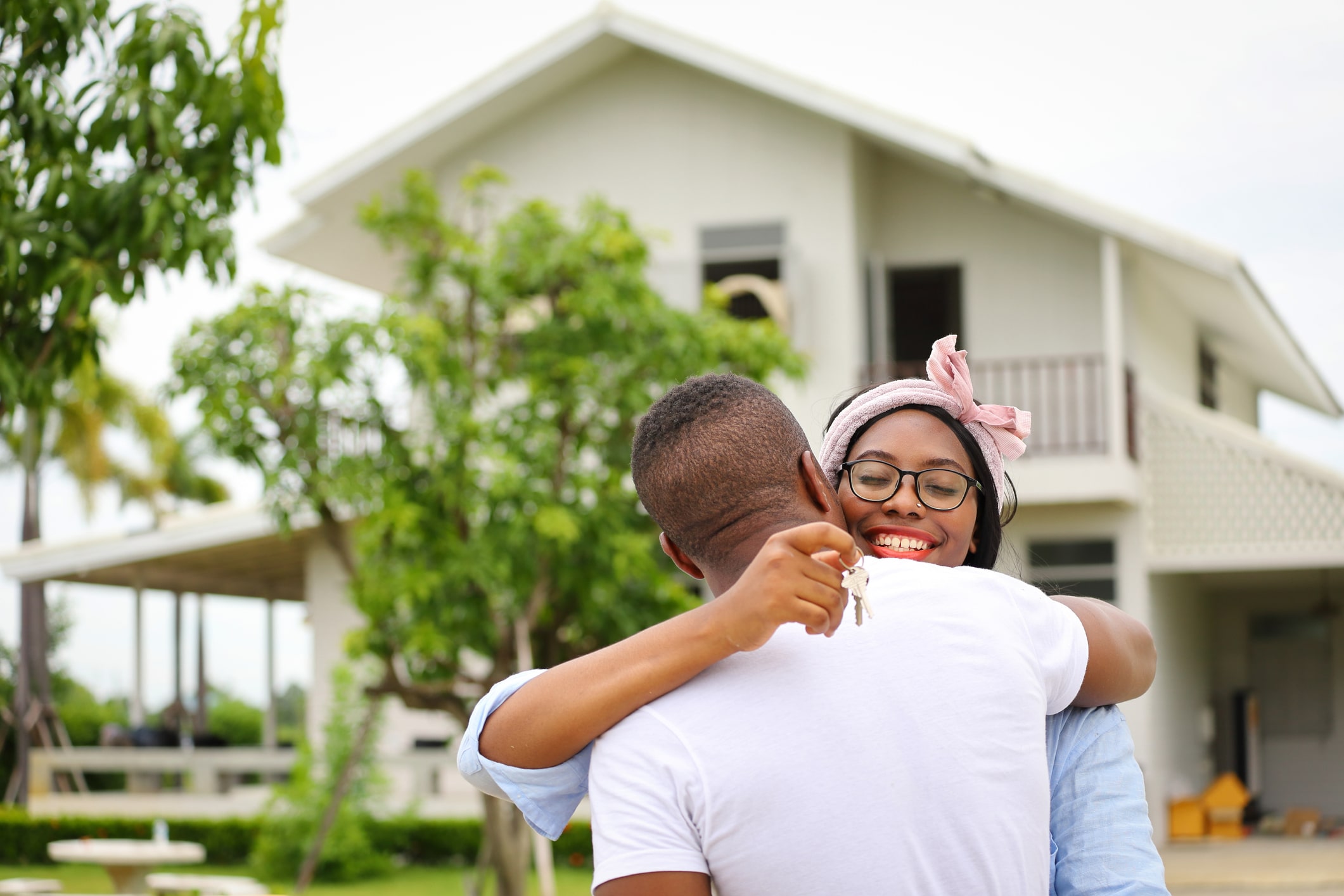 9 Cheap (and Safe) Vacations During Covid 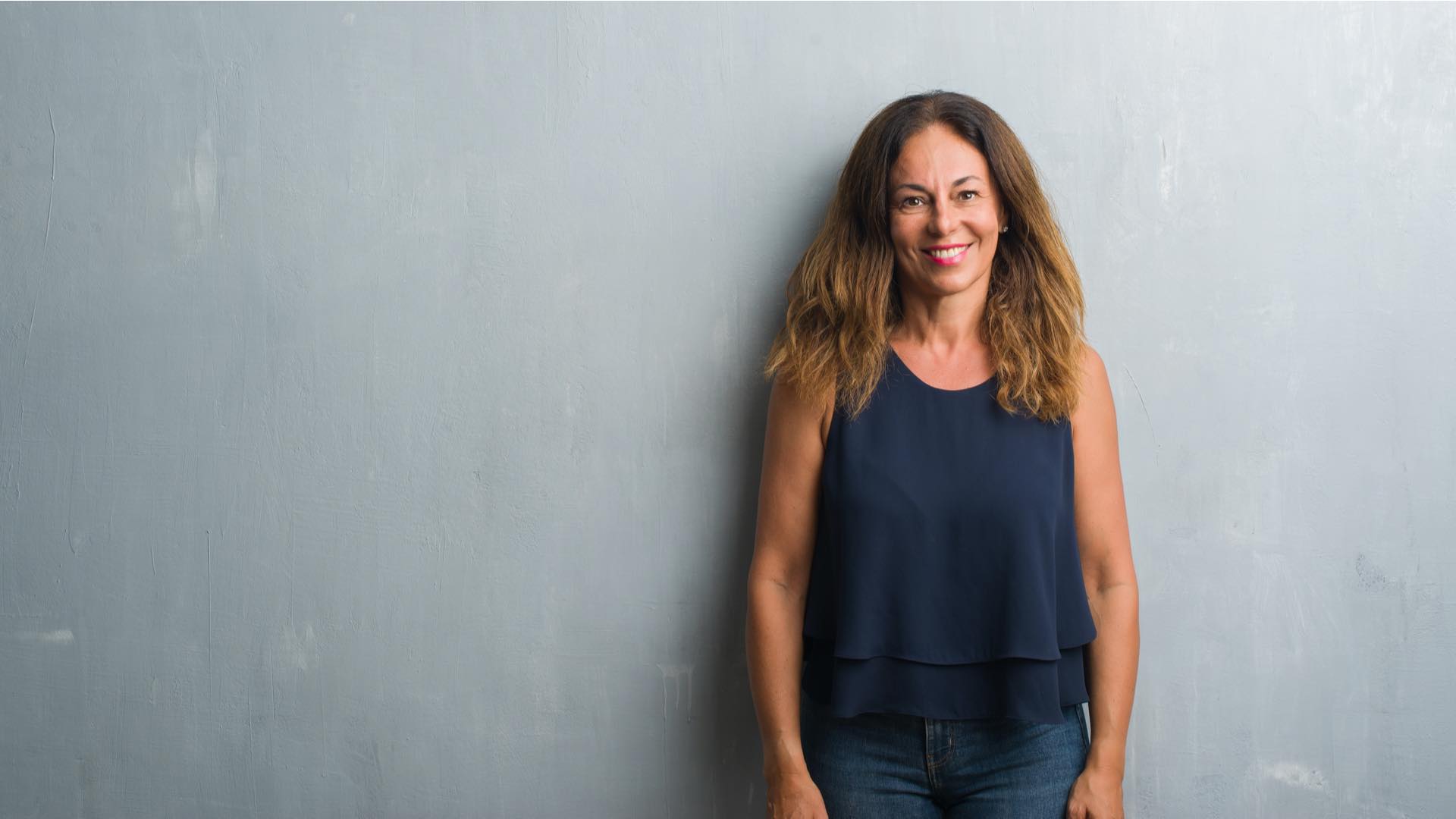 How To Start a Moving Company (7 Step Tutorial) 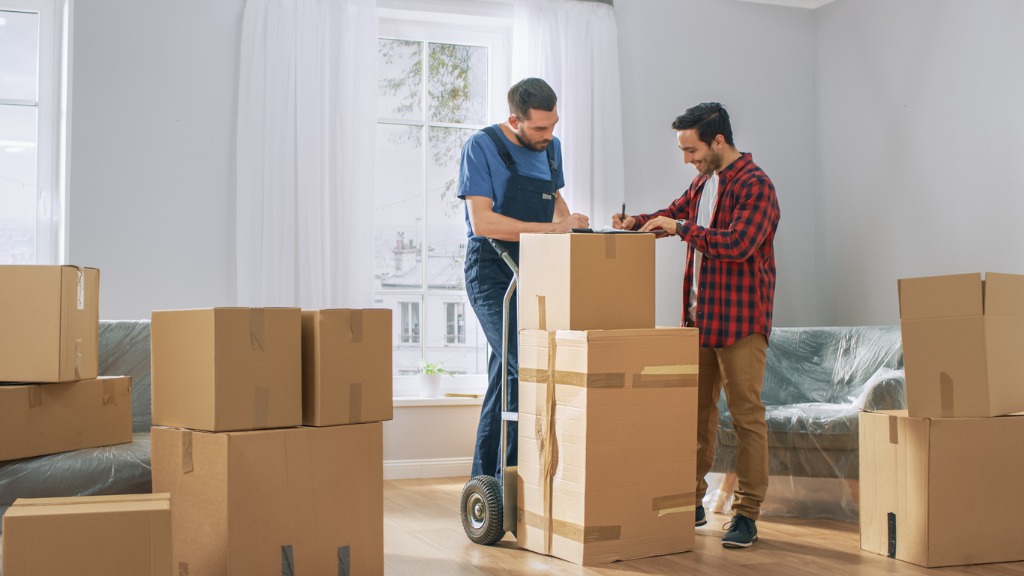 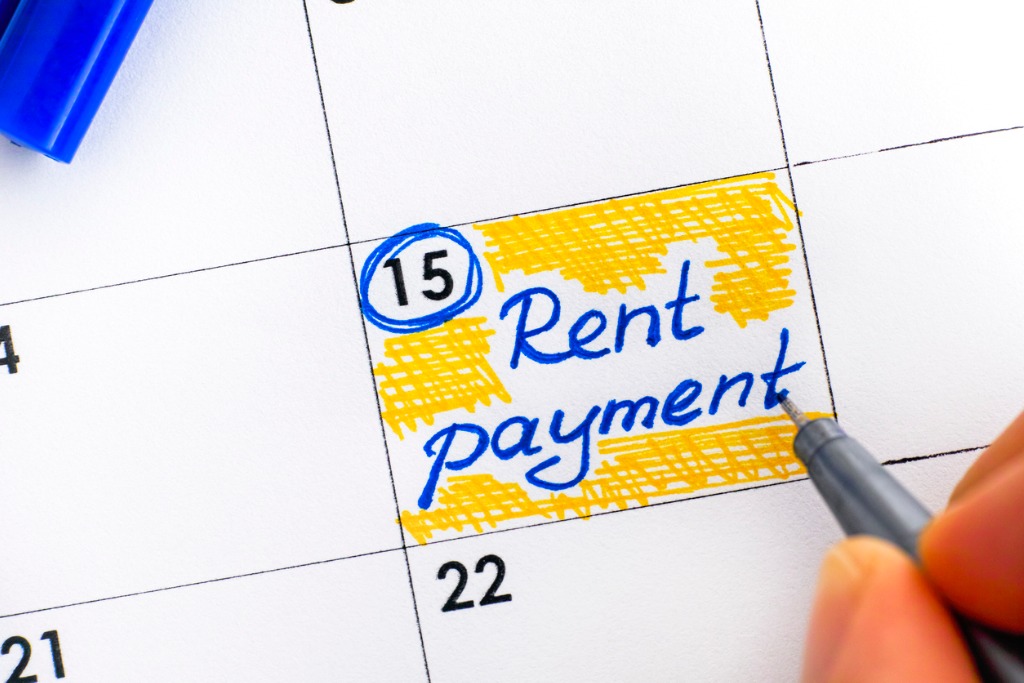 How To Dress Professionally Without Spending A Lot of Money 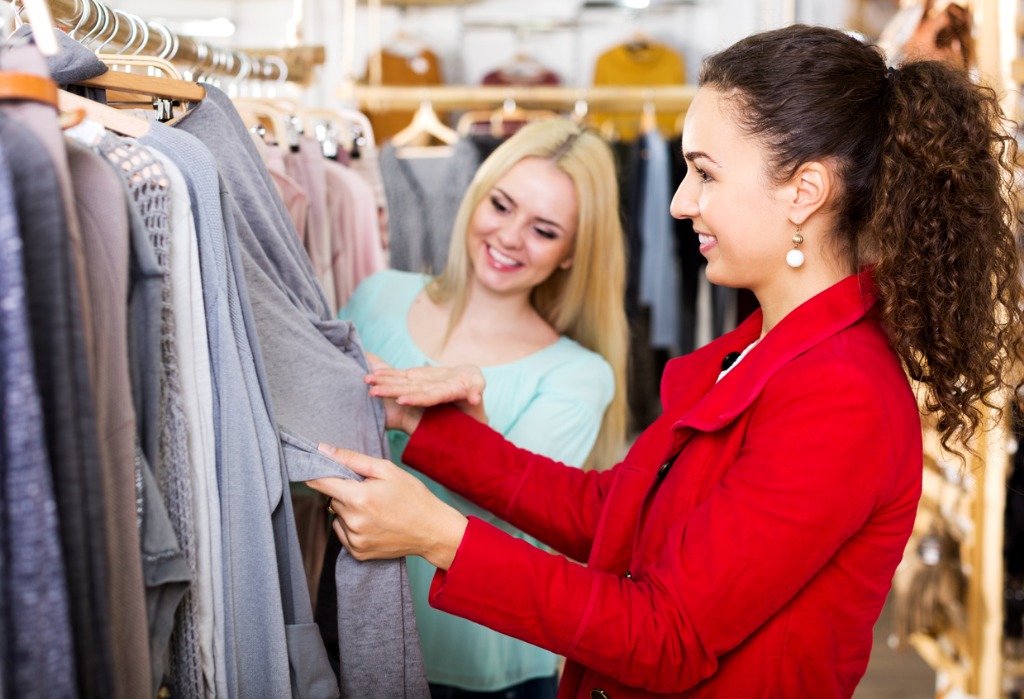 How To Save Money on Groceries (Using These 6 Hacks!) 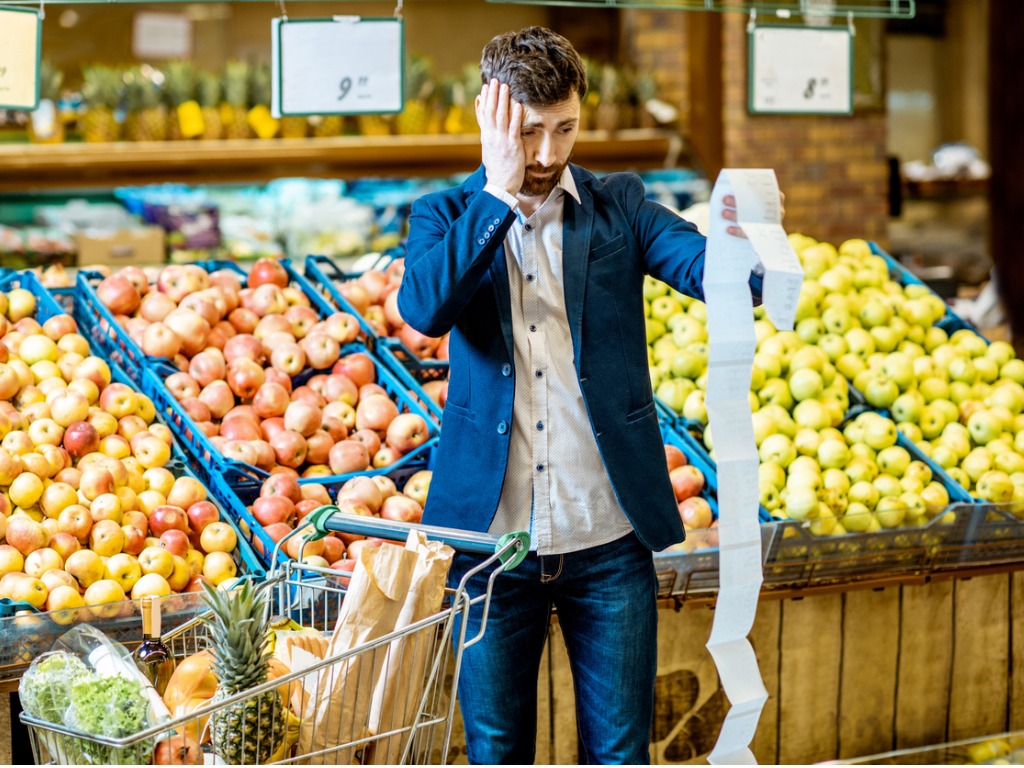