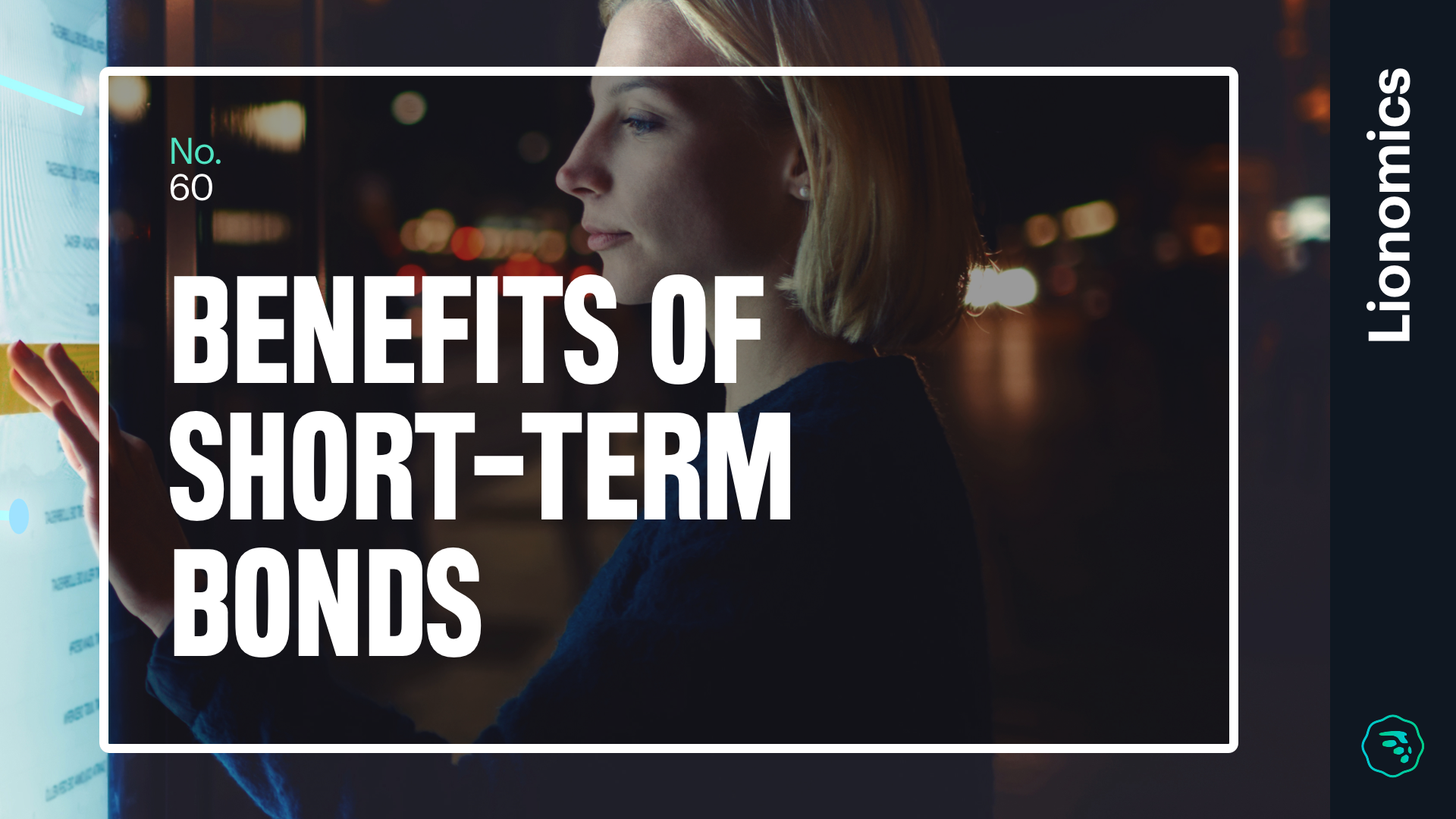 Bonds are an integral part of investor portfolios

Bonds can provide diversification, stability, and income, especially when markets become volatile. However, there are many factors to consider before investing in bonds, including who issues the bonds (governments, corporations), what type of bonds they are (Treasury, corporate debt, etc.), and when the bonds mature.

Holding bonds does have some risks

When it comes to investing in bonds, timing is everything. It’s important to consider when a bond comes due or matures. For example, one of the primary risks when investing in bonds is the possibility that interest rates rise significantly before a bond matures, often referred to as “duration risk.” Why is this a potential problem?

Let’s say you buy a bond today that pays a certain amount of interest each year. Suppose interest rates rise the following week, so a similar bond now pays more interest than the one you bought. In other words, other investors will be unwilling to pay the same price you paid since they can earn higher interest rates elsewhere. As a result, the value of your bond will fall because interest rates rose.

What does this have to do with short-term bonds?

Short-term bonds tend to have less interest rate risk because they mature sooner. Take our previous example above, where you bought a bond, and interest rates then rose. If your bond comes due in only a few months, you can then take the proceeds and buy a new bond with a higher interest rate. Sounds like the perfect investment for a commitment-phobe. If your bond weren’t due for many years, this would be a more significant problem. But before you become an investment commitment-phobe, it’s important to remember the opposite is also true. If interest rates fall, the value of your bond tends to rise.

In periods of rising or uncertain interest rates, it can be advantageous to hold shorter-term bonds. Rates tend to increase in the later stages of the economic cycle, which is what many economists and investors currently expect. Short Term bonds can also be good for an investor who is conservative and is looking for stability and income since the price is less likely to fluctuate with interest-rate changes and market movements. However, when interest rates are flat or have the possibility of falling, bonds with longer maturity rates may be a better investment opportunity. That’s why it’s essential to try to understand the underlying trends in interest rates when investing in bonds.