The package should bring some relief to people and industries who have been hit the hardest by the pandemic and its economic consequences. And while this may help to support many individuals and businesses, the overall economy has been resilient throughout the pandemic. Thus, long-term investors ought to consider the new stimulus package  in the context of the broader recovery.

What the new package delivers

The new stimulus package comes nearly nine months after the original $2.2 trillion CARES Act was enacted and more than seven months after the $3 trillion HEROES Act was passed by the House (but not by the Senate). Like the CARES Act, it provides a number of key provisions that are designed to support individuals and small businesses, but at lower levels. It includes:

Chart: The new stimulus package is smaller than both the CARES Act and prior proposals in the House.

The good news: The economy is on the path to recovery

A new package has been expected by investors for some time. Although it has been delayed and postponed repeatedly, possibly due to the presidential election cycle, the expectation of stimulus has likely been reflected in asset prices. At this point, what arguably matters more to investors and the markets is that the economy is on the path to recovery.

Today, the overall economy has shown that it can be resilient even if the pace of recovery is slowing. More than half of the jobs lost during the nationwide shutdown have been recovered. Credit spreads, which widened significantly in February and March, have settled. Consensus forecasts suggest that both GDP and corporate earnings can return to pre-pandemic levels within the next twelve months. The stock market has staged a rapid recovery with many major indices achieving new record highs.

Of course, there are many individuals and businesses that are struggling as the pandemic rages on around the globe. The second half of the jobs recovery will likely take longer and be more difficult. There are still 5.5 million Americans receiving unemployment insurance each week, and still over 10 million jobs that have been lost during this crisis. Many of these jobs are in areas related to dining, retail, hospitality and  more. This is where the new stimulus package will likely have its greatest impact – and why delays have been costly at an individual level. Certain industries such as the airline industry and restaurant industry could see targeted relief from the bill.

For investors, it’s smart to remain disciplined and steady

Thus, nearly nine months after the CARES Act, it’s positive that Congress has been able to pass a new stimulus measure as the economic recovery decelerates. However, investors should continue to view these developments in the context of the broader recovery. After all, the economy has been resilient over this period, supporting portfolios and rewarding those investors who have stayed disciplined.

When you invest with MoneyLion, you can start with as little as $5. We’ll help you set up an automatic investment plan that works for you and invest it in a managed portfolio based on your preferences and an auto invest settings that allows you to add funds on your schedule. 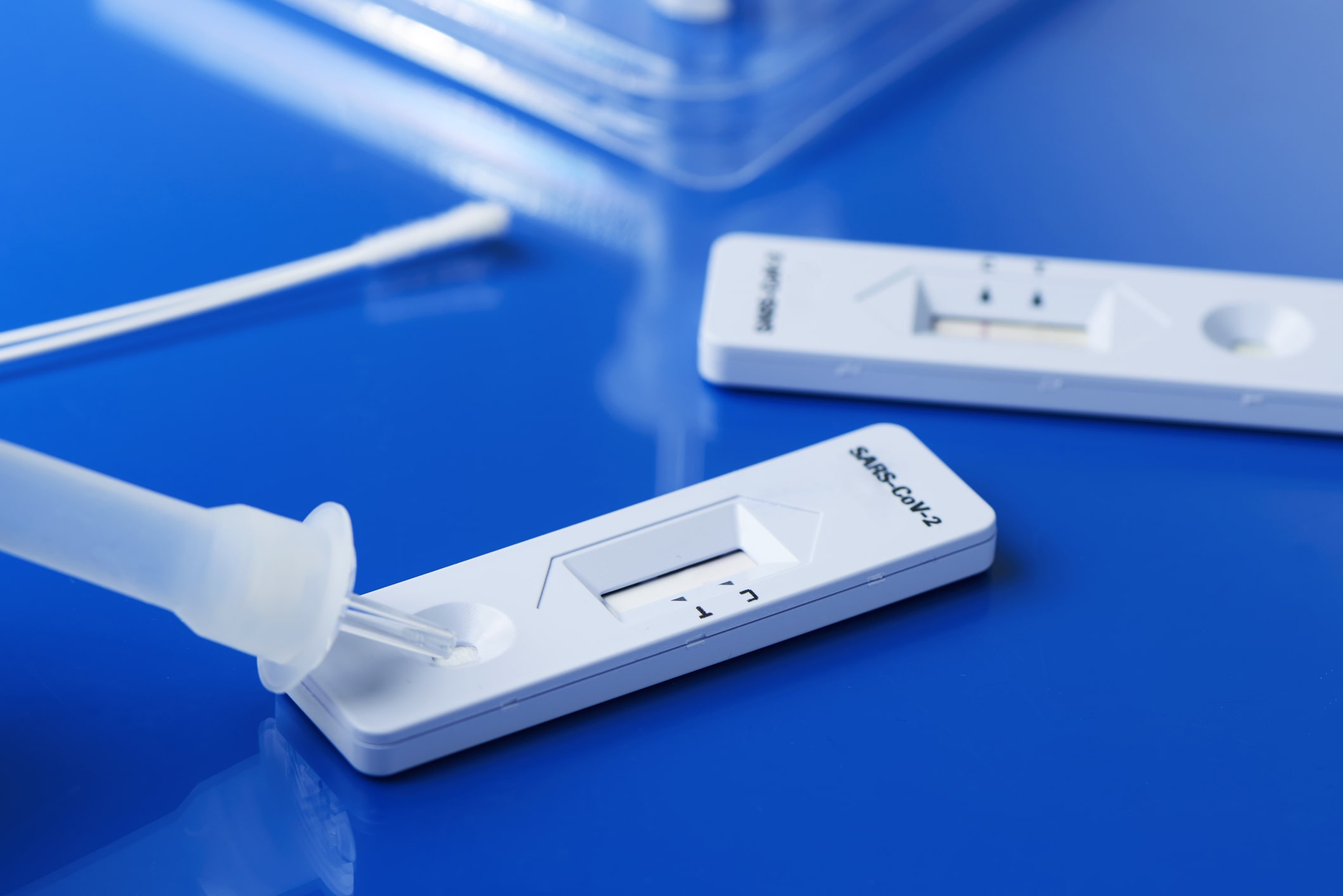 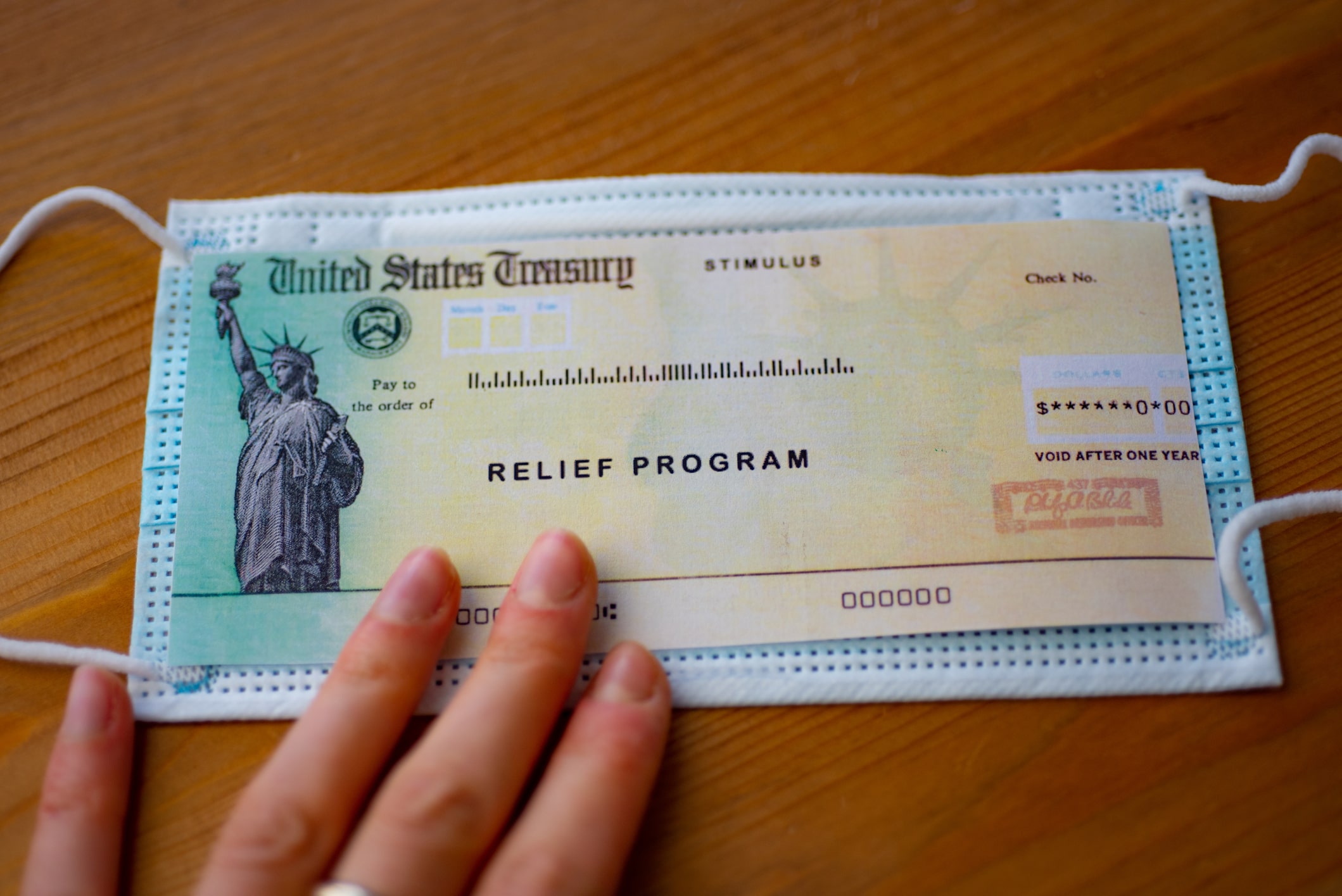 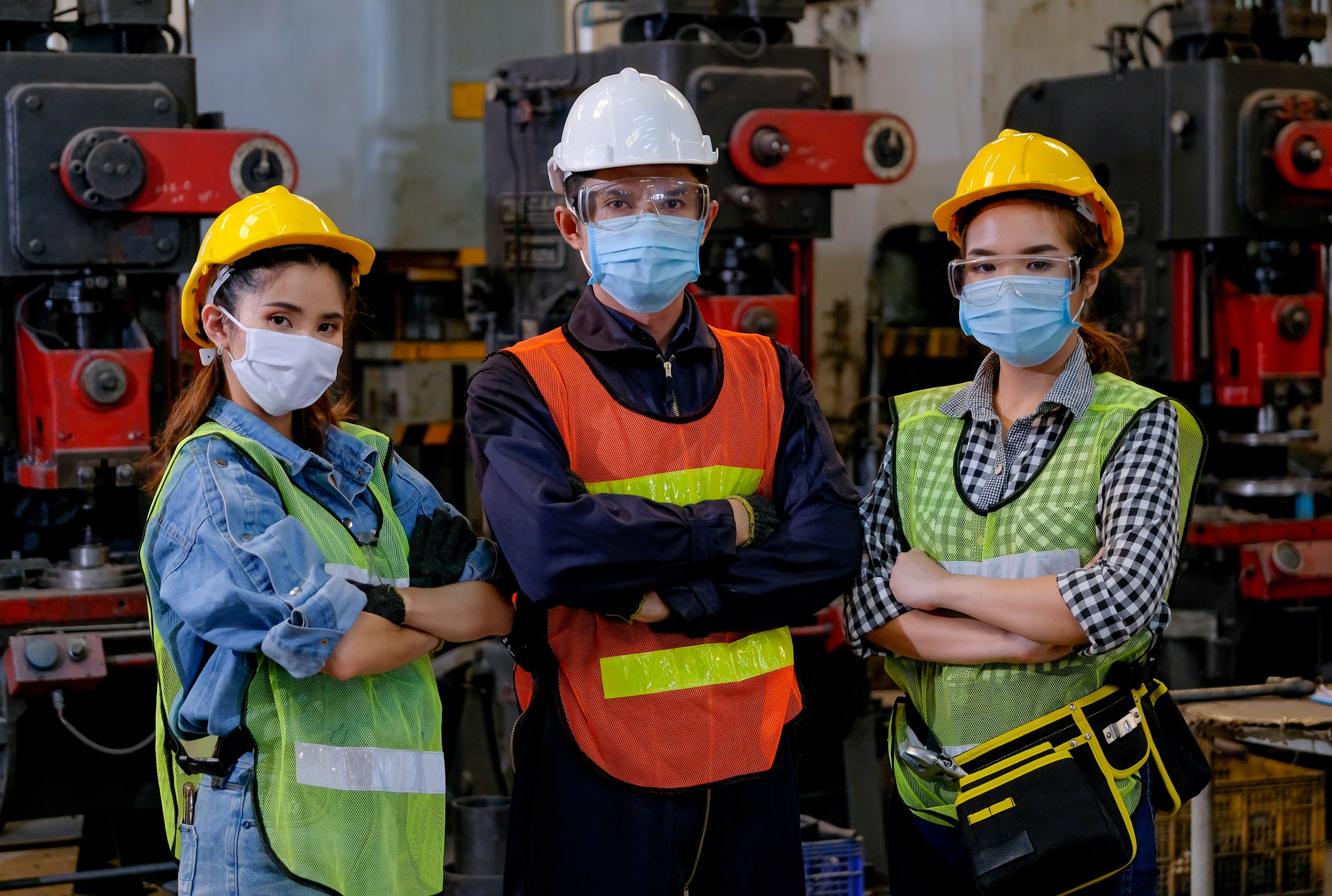 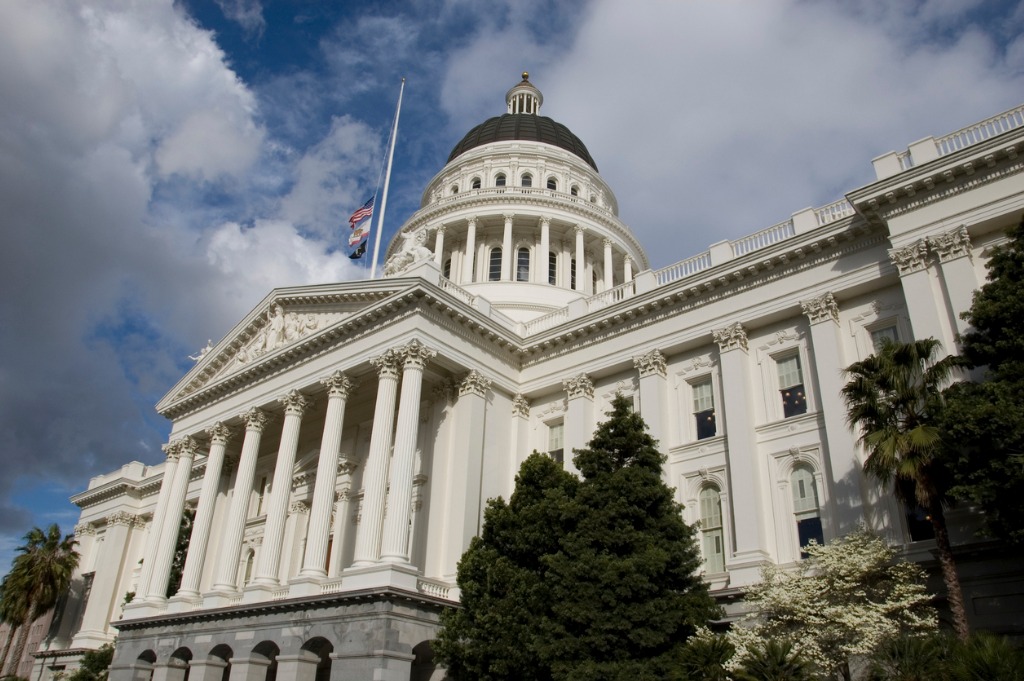 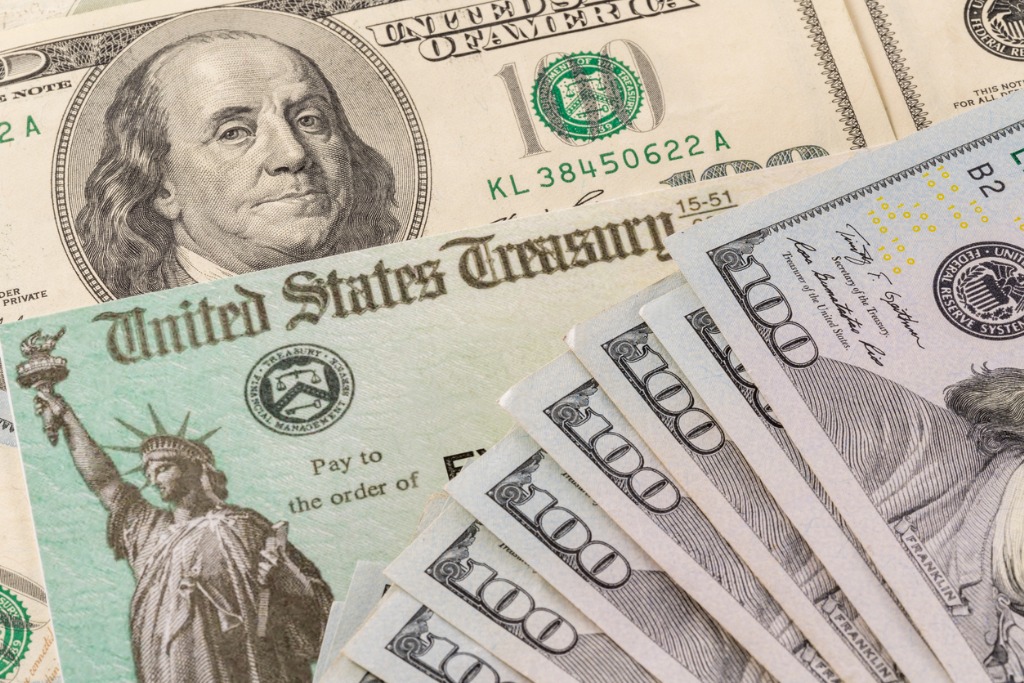