Major market indices rallied on earnings and shifting expectations around the Fed after a volatile month of trading. The S&P 500, Dow and Nasdaq gained 8%, 14% and 4%, respectively. The U.S.-focused Dow Jones Industrial Average has outperformed other major indices this month as consumer spending and earnings have exceeded beaten down expectations outside of tech. As markets have rallied, the VIX index of stock market volatility has fallen to 25.88 over the month. Finally, Bitcoin prices have grown during the month to end up 5.03% at $20,405. How can we understand October’s market movements?

Widespread inflation reaccelerates to highest level in 40 years. The Core Consumer Price Index’s (CPI), a common measure of inflation which excludes the more volatile food and energy prices, continued to accelerate. The year-over-year change in Core CPI accelerated from 6.3% in August to 6.6%. Core goods inflation was essentially flat in September, but services excluding energy accelerated on the back of sticky prices such as shelter. These price increases have worried some investors because inflation has shifted from energy to services which are less likely to moderate quickly. As a result, the yield on the 10-year U.S. Treasury has risen above 4% basis points as expectations for interest rates increases grow.
Corporate earnings outstrip expectations, except in tech. Over the course of the quarter, expectations for corporate earnings growth declined as analysts anticipated poor earnings because of high inflation and rising costs. While much of earnings data is still forthcoming, positive earnings surprises have bolstered markets to end the month. Consensus estimates are for a 6.6% increase in earnings-per-share growth for the S&P 500. Rising earnings help to improve market valuations, making stocks more attractive.
International leadership uncertainty may be resolving. Much of the month was characterized by international uncertainty in the face of the 20th National Congress of the Chinese Communist Party and the resignation of Liz Truss as the prime minister of the United Kingdom. While it’s not clear how the consolidation of the power of Xi Jinping or election of Rishi Sunak will impact markets in the long-term, the resolution of political uncertainty is a welcome sign for markets. In the coming weeks, further uncertainty will be resolved as the U.S. midterm elections are completed and control of Congress is determined.
The economy grew faster than expected in the third quarter. Q3 GDP rose at a pace of 2.6% on a quarter-over-quarter, annualized basis. This is better than expected and is a turnaround from the prior two quarters which saw the economy shrink. This is positive news for many investors who continue to worry that the Fed may cause an economic crisis or that we are already in a recession.

Much of October’s market movements displayed continued volatility fueled by uncertainty and inflation. While much can change in the coming weeks as earnings continue to be reported, October offered some signs of promise for the economy. Inflation remains a major issue that must be controlled for economic growth to resume, but early earnings data offers hope that companies can weather the current challenging economic environment allowing policy makers to navigate the treacherous path of stabilizing prices without significantly derailing growth.

Do I Need A Financial Advisor? 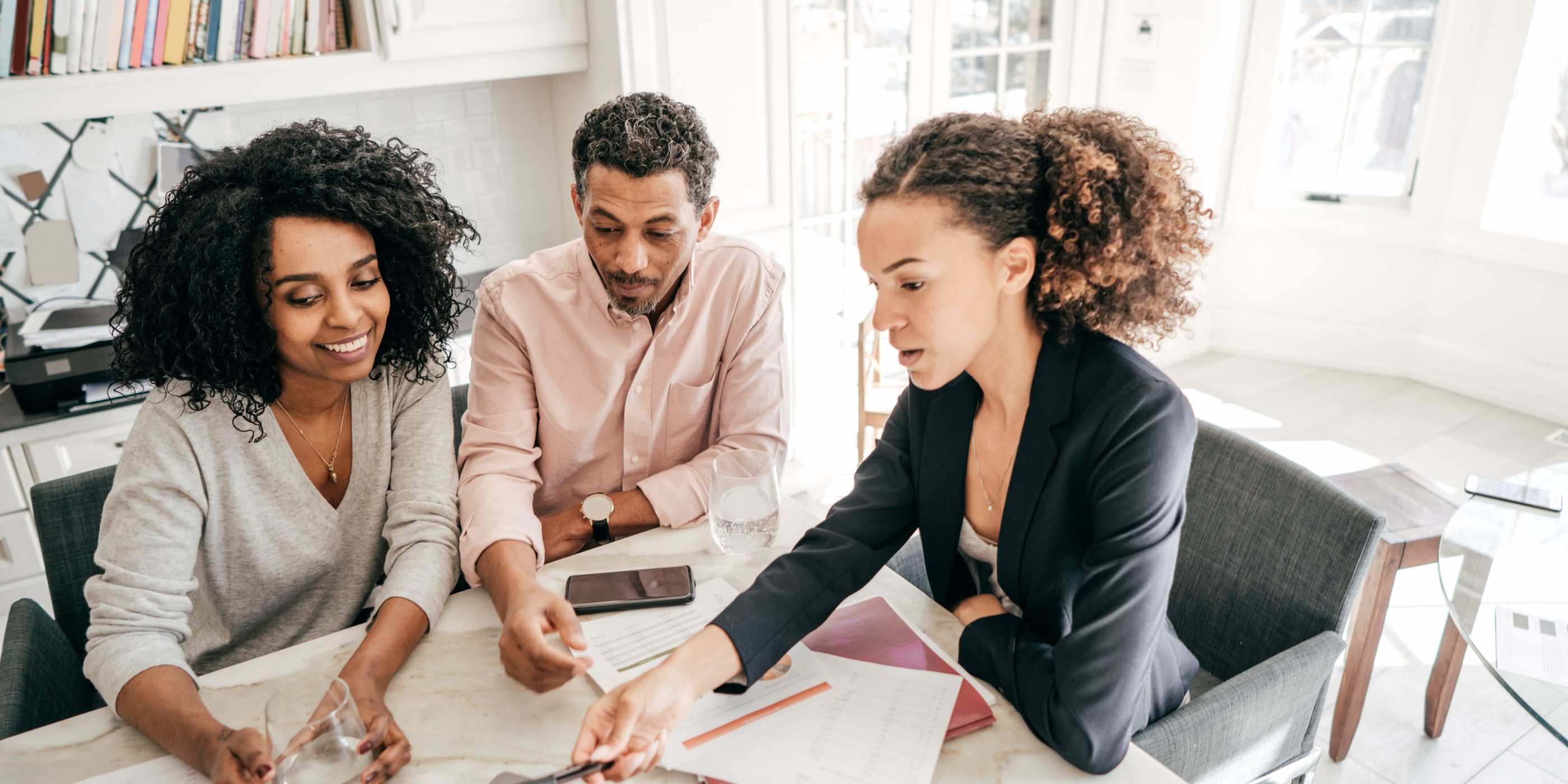