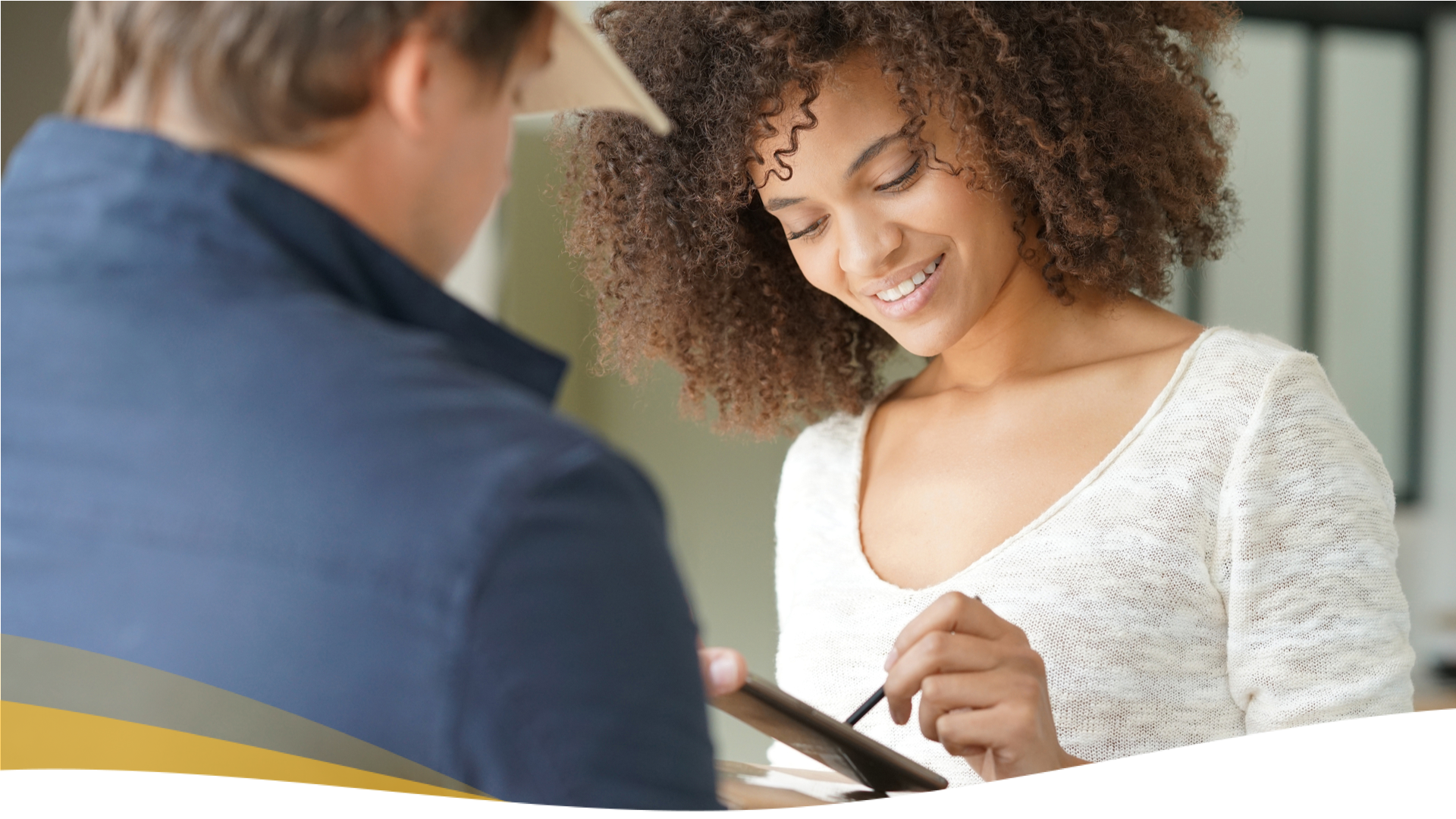 At Thursday’s closing, U.S. stocks were slightly up, despite previous swings in the market caused by trade uncertainties. Heightened trade tensions between the U.S. and some of its major trade partners over the past few months have caused uneasiness.

How is all this tension affecting trade-related industries? The industrials and materials sectors both saw midweek declines. MoneyLion Plus members have seen limited impact, as members’ portfolios are diversified amongst all ==11 market sectors== to help soften the effect of declines in specific markets.

No crackdown on Chinese investments in U.S. ??

The Trump administration had previously discussed initial plans to bar firms with Chinese ownership from buying U.S. companies involved in technology, and from shipping certain technologies to China. The measures were in response to alleged widespread theft of American intellectual property.

This week, the administration seemed to back off from using aggressive executive orders to crackdown on Chinese investments in the U.S. It has instead decided to rely on existing laws to do the job, which may be updated by Congress. The technology sector breathed a sigh of relief when announcements were made that measures would be less harsh than expected.

Over 20% of the ==Vanguard Total Stock Market ETF (VTI ETF)==, in which MoneyLion Plus members are invested, is weighted in technology stocks, as of 6/28/2018. It’s the second highest weighted sector within your MoneyLion Plus portfolio, so continue to pay attention to how trade talks play out.

Amazon.com (AMZN) is in the process of purchasing online pharmacy PillPack Inc. for $1 billion. The news raised Amazon’s stock price by 2.47% at market close on Thursday. This will give them the ability to ship prescriptions to homes across the country. Amazon is among the three largest holdings (as a percentage of total net assets) within the ==VTI ETF== portfolio as of 5/31/2018, so as investors, you are able to take advantage of the stock’s increase.

Not a Plus member?

Not a MoneyLion Plus member and interested in investing in your future? Membership gives you access to 5.99% APR loans, a managed investment account, credit building, and other perks. Nearly 70% of members have increased their credit scores by an average of 30 points after signing up for Plus.* Learn more about MoneyLion Plus today in the ==MoneyLion app== or at ==moneylion.com/plus==.

Did you miss last week’s market update? Check it out. ==Market update: The real cost of trade tariffs==.