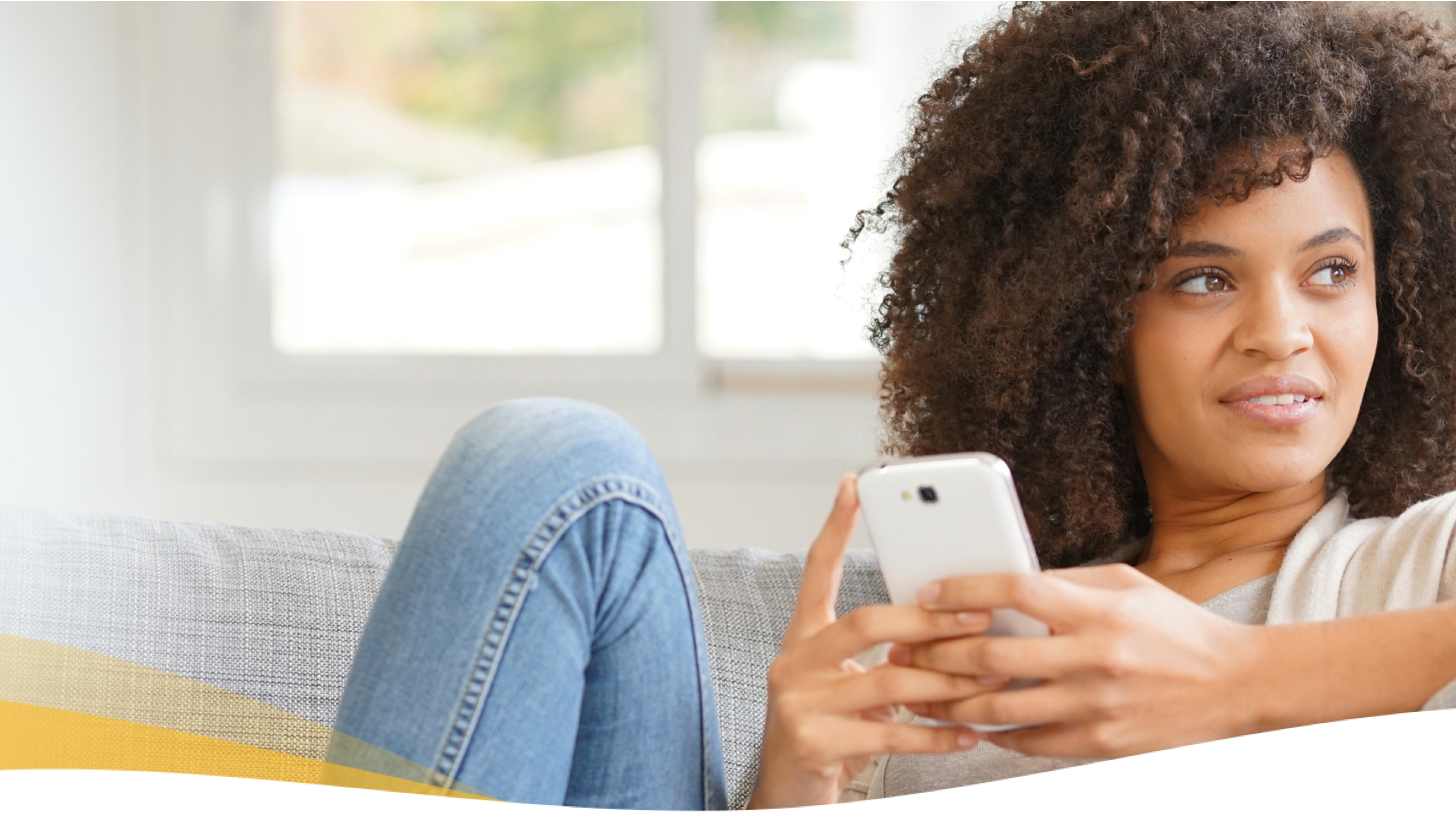 ##US stock markets declined after troubling bond news
Investors seemed to get jitters over a rise in **==[bond yields]**==, which on Thursday caused both the Standard & Poor’s 500 Index (S&P 500) and the Dow Jones Industrial Average (DJIA) to have their worst sessions since late June. But rest assured, when we look at market highs and lows historically, the overall market has always continued to rise over the long haul. It’s important to **==[stay focused on your long-term goals]).**==

Investors have been dumping ==bonds== due to the continued strength of the US economy. In response, bond yields on the 10-year US Treasury note rose to 3.2% (their highest since 2011), making them more attractive to investors. This may have caused a sell-off on US stocks because some bonds are now giving a higher return and are still less volatile than some stocks.

After months of negotiations, Canada officially joined a new trade agreement with the US and Mexico. The new deal will replace The North American Free Trade Agreement (NAFTA) following months of trade tariffs imposed by the United States on steel and aluminum imports from Mexico and Canada. President Trump said in an announcement this week that he would continue to impose a 25% tariff on steel imports and a 10% tariff on aluminum imports from Mexico and Canada “until we can do something so our steel industry is protected.”

Just when you thought it couldn’t get any worse for the social media giant, Facebook had yet another security breach. This time it was even worse than past data breaches they’ve had, with hackers obtaining login access to as many as 50 million accounts. Facebook’s stock tumbled 9% between Monday and Tuesday after news was released, and the company may now face up to $1.6 billion in fines from regulators.

Did you catch this week’s lessons in ==Lionomics? We learned the pros and cons of **human and digital advisors**== and how to choose which is best for you. Learn new lessons about personal finance each week in your ==MoneyLion mobile app== cards or on our blog in the ==Lionomics tab==.

Not FDIC Insured or Bank Guaranteed | May Lose Value. The guided investment account is subject to risks, including but not limited to the loss of principal. Not bank or FDIC insured. This advertisement should not be construed as a recommendation regarding the suitability of purchasing a particular security or securities in general.