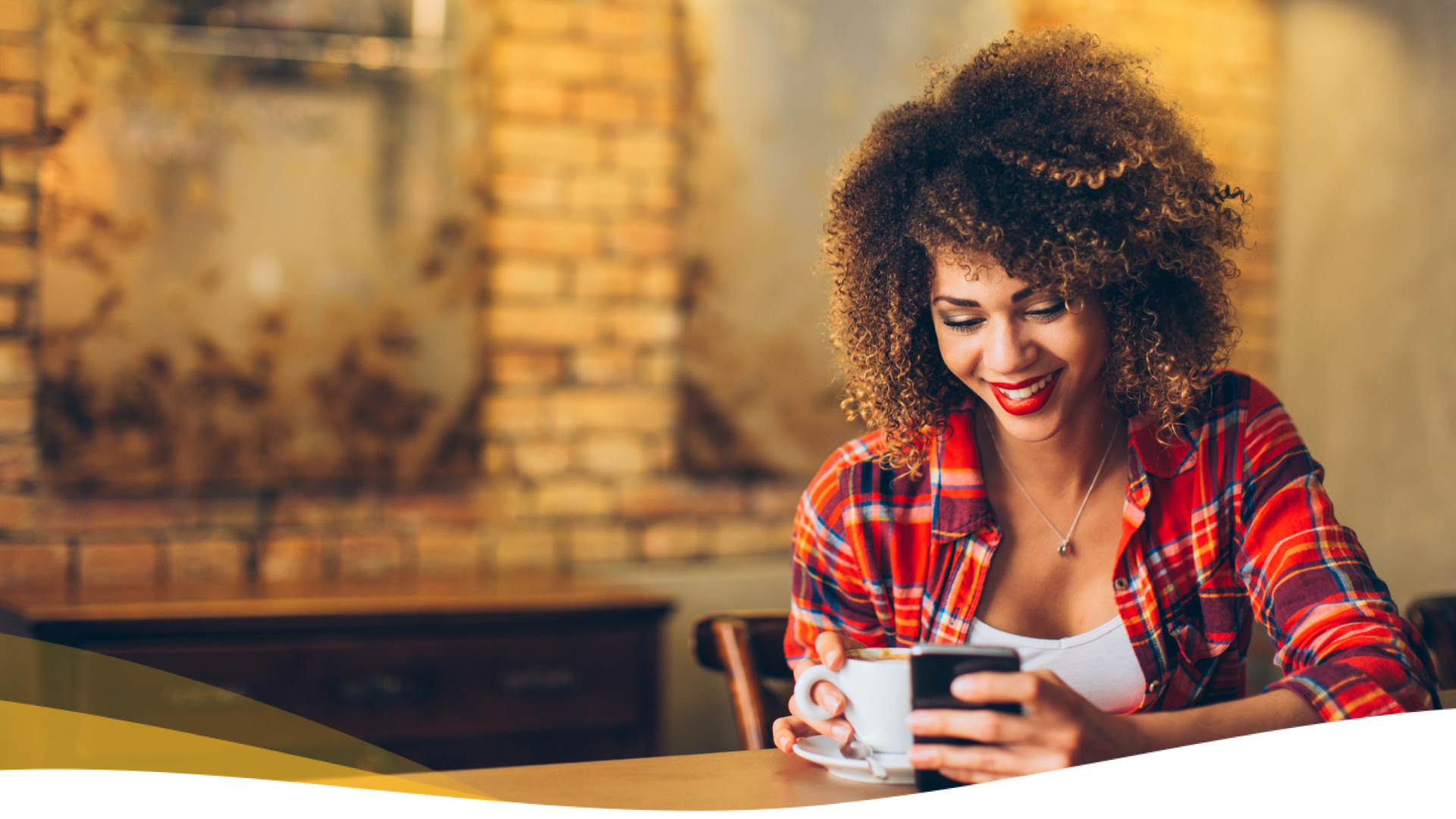 The Nasdaq 100 (NDX), which is made up of the 100 largest, most heavily traded U.S. companies listed on the Nasdaq stock exchange, reached an all-time high midday Thursday at 7,347.07. The index was boosted by internet and technology stocks, as it is heavily weighted in the technology sector. Microsoft Corp. (MSFT) +2.25%, Apple Inc. (AAPL) +1.72%, and Amazon (AMZN) +2.41% all saw increases at Thursday’s close as well.

All three of these technology stocks may also help boost MoneyLion Plus investment accounts, as they are currently the top three holdings within the ==Vanguard Total Stock Market ETF (VTI)==, in which Plus members are invested, as of 7/12/2018.

Signs that the U.S. and China may be open to resume trade talks were announced on both sides Thursday morning. This came after the Trump administration announced earlier in the week, plans to impose trade tariffs on $200 billion of Chinese imports. The threat may have helped to persuade the world’s two largest economies to continue discussing their differences.

Discussions around trade seem to pop up in the news more and more frequently, and it may feel tiring. However, trade does have a major impact on the markets, and it’s important to take notice. When the U.S. imposes trade tariffs on a country, that country often retaliates with tariffs on U.S. exports. These tariffs have major impacts on U.S. businesses as well as consumers, as prices of goods will likely rise. The rise in prices is caused by an increase in the cost of goods for manufacturers, which trickles down to consumers. Two companies that have been heavily impacted by trade fears are Boeing CO. (BA) +1.61% and Caterpillar Inc. (CAT) +1.96%, which both saw increases at Thursday’s closing as trade tensions eased.

Five out of the six past sessions saw increases

The Dow Jones Industrial Average (DJIA) +0.91%, S&P 500 (SPX) +0.87%, and the Nasdaq Composite Index +1.39% were all up at Thursday’s close, which means that five out of the past six trading days saw increases. The decline in Wednesday’s session was likely due to trade tensions between the U.S. and China, which shows the influence that politics and ==consumer sentiment== have on the markets.

The ==Vanguard Total Stock Market ETF (VTI)==, in which Plus members are invested, seeks to track the CRSP US Total Market Index, which represents approximately 100% of investable companies in the U.S. The three major U.S. stock indexes ( DJIA, S&P, and Nasdaq) are a fair representation of how the overall stock market is performing, so keep your eyes peeled.

Ready to be your best financial self?

Join MoneyLion Plus, a membership that helps build your credit and savings with 5.99% APR loans and managed investing. We report members’ loan payments to two credit bureaus, and nearly 70% of MoneyLion Plus members have increased their credit scores by an average of 30 points after signing up.* Learn more about MoneyLion Plus today in the ==MoneyLion app== or at ==moneylion.com/plus==.

Did you miss last week’s market update? Check it out. ==Market update: The U.S. and EU attempt a deal==