Market update: The U.S. and EU attempt a deal 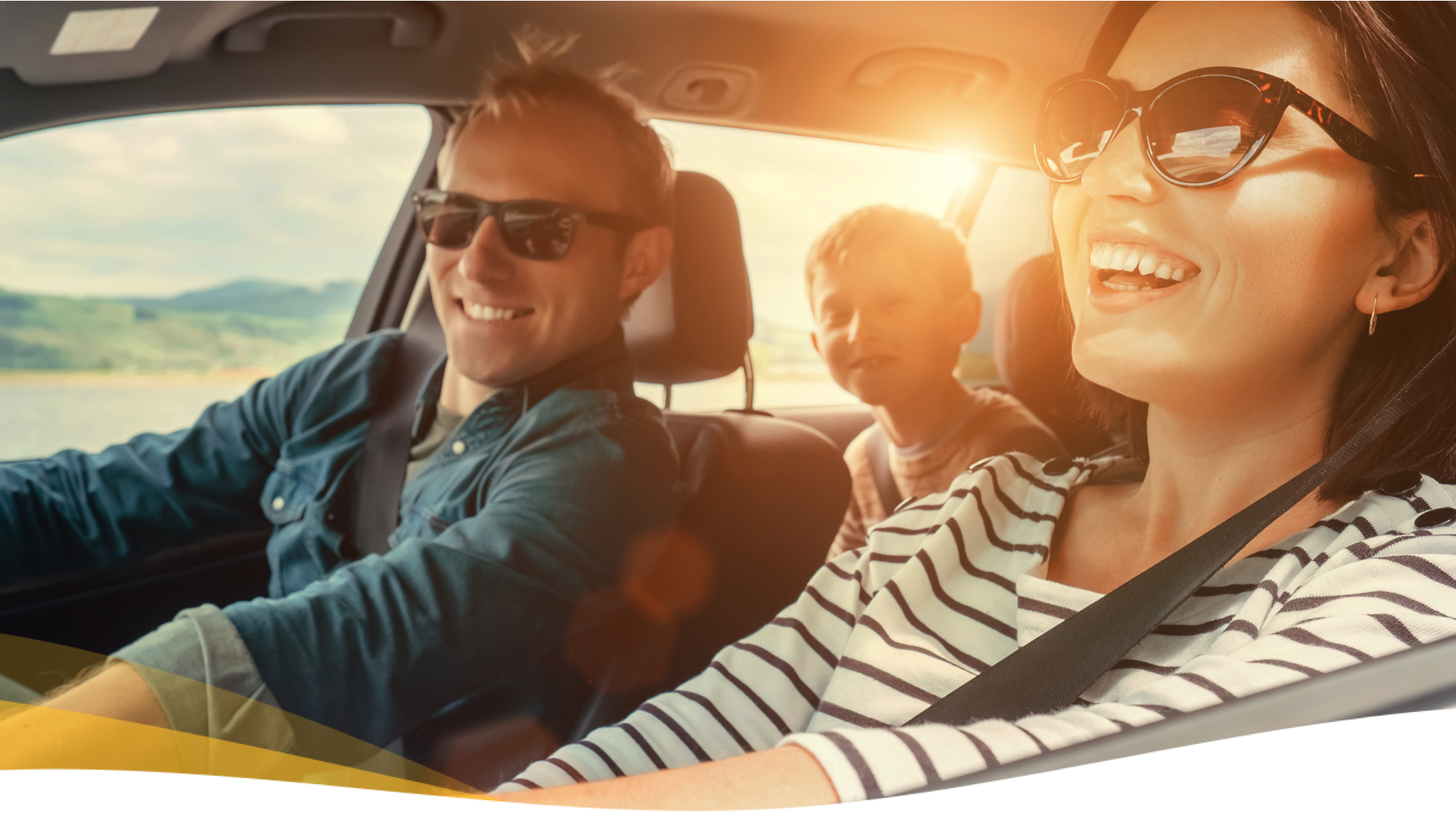 Markets were closed for the July 4 holiday

Even the markets need a break once in a while. Tuesday, the markets closed three hours earlier than usual, and they remained closed through Wednesday in observance of Independence Day. Besides being closed on the weekends, the U.S. stock markets are closed for all nine federal holidays and have three shortened trading days during 2018.

The U.S. and EU attempt to make a trade deal

The European Union may negotiate a trade deal with the United States that would eliminate most tariffs on automobiles imported from the EU under the condition that the EU eliminates duties on U.S. cars. This could encourage President Trump to back away from starting a damaging trade war with the EU. After the announcement was made Thursday, auto makers’ stocks saw an increase, with General Motors Co. (GM) up 1.21% and Ford Motor Co. (F) up 0.55% at Thursday’s close. Sounds like a win for MoneyLion Plus members, as both companies are part of the ==Vanguard Total Stock Market ETF== in which you are invested.

In other trade news this week, the Trump administration enacted 25% tariffs on $50 billion in Chinese products. ==A tariff is a tax== on a particular type of import. In this case, the tariffs will apply to aerospace, robotics, and manufacturing industries. China is also expected to impose tariffs on $34 billion of U.S. goods in retaliation on Friday at midnight.

Unemployment still the lowest in years

The ADP employment report announced that 177,000 new jobs were added in June, which was below analyst expectations. However, the 3.8% unemployment rates are still the lowest they’ve been in 18 years, despite the fact that companies have complained that ==they can’t find enough qualified workers for positions==. This conundrum may result in a more rapid rise in pay rates, because companies have to pay more to recruit and retain talented employees.

Analysts predict that unemployment could soon fall as low as 3.5%. This may present an opportunity for individuals to seek pay increases through their existing employer or to investigate opportunities with companies that are offering higher pay or better benefits. Get ready to ==boost your earning power== in this job-seekers’ market.

Continue to save and invest any extra income within your MoneyLion Plus managed investment account. Remember that with MoneyLion Plus, there are no trading fees or additional charges for investing more.

Not a MoneyLion Plus member and interested in investing in your future?

A MoneyLion Plus membership gives you access to 5.99% APR loans, a managed investment account, credit building, and other perks. Nearly 70% of members have increased their credit scores by an average of 30 points after signing up for Plus.* Learn more about MoneyLion Plus today in the ==MoneyLion app== or at ==moneylion.com/plus==.