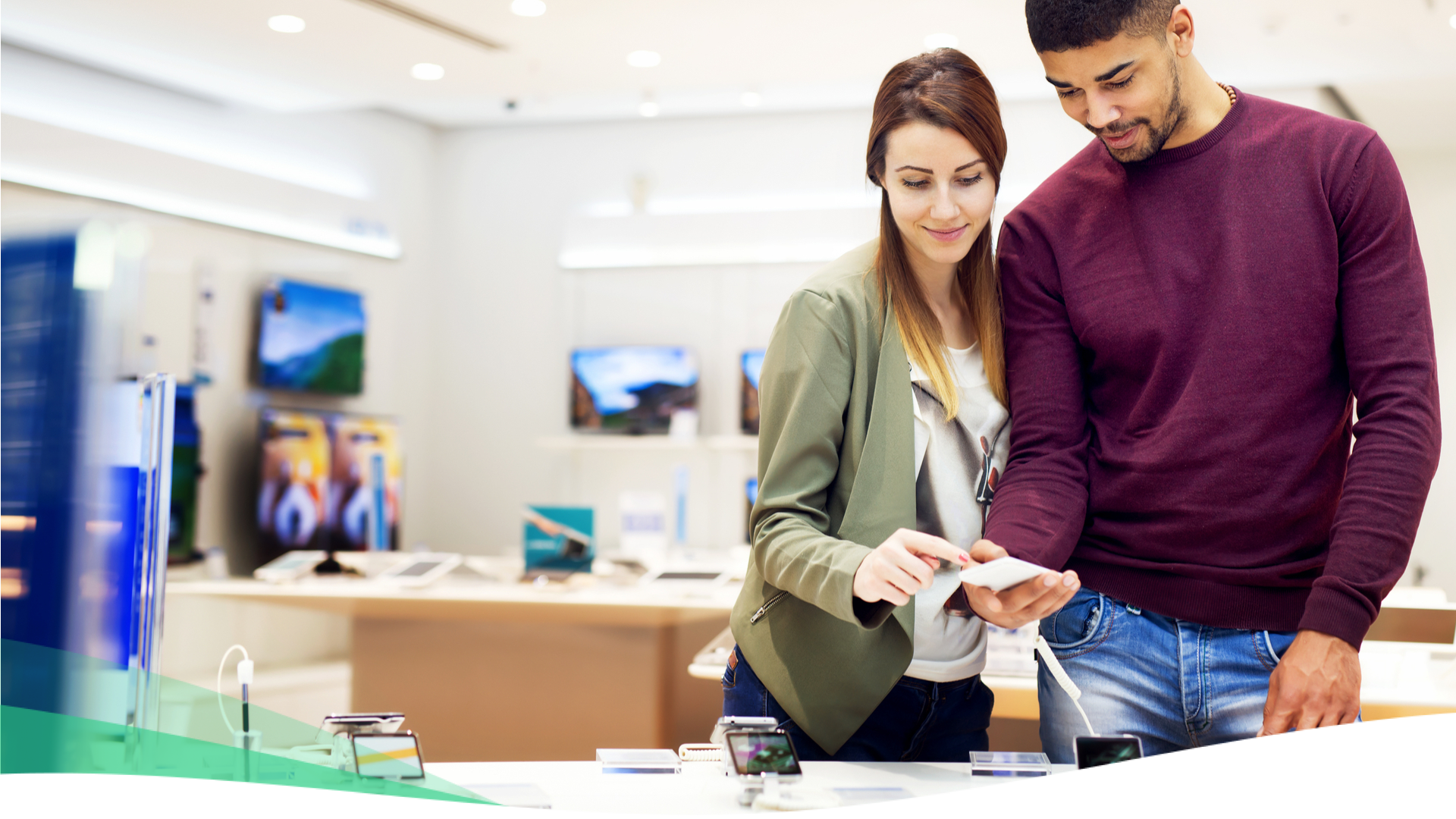 Concerns about a US-China trade deal helped push markets down

Last week, many investors were enthusiastic about the possibility of a trade deal between the US and China, which helped increase most major stock indexes. On Tuesday, however, that enthusiasm seemed to diminish. The Dow Jones Industrial Average (DJIA) dropped 3.1%, the Standard and Poor’s 500 Index (S&P 500) fell 3.3%, and the Nasdaq tumbled 3.8%. This sharp fall erased a chunk of the previous week’s gains and left some investors frazzled.

So what exactly happened on Tuesday?

As MoneyLion investors, it’s important to realize that ==market swings are normal==. In fact, all three major market indexes still remain positive for the year (as of 12/6/2018). Those who stay in the investment game have a much greater likelihood of portfolio gains, so hang in there. Remember: Historically, the markets have always recovered and gained new ground over the long haul.

Amazon Air, which is the cargo airline name for Amazon’s freight delivery service, announced Tuesday its plan to use $1.5 billion to build a hub on more than 900 acres of land and eventually have more than 100 planes handling much of Amazon’s air deliveries. These plans could really hurt UPS and FedEx, which some experts estimate could lose up to 10% of their revenue to the tech giant by 2025. UPS and FedEx both saw stock price drops of more than 6% at Tuesday’s close. What will Amazon do next? Space travel? ?

This week, Lionomics taught you about the power of the ==Federal Reserve. Much like a superhero uses her superpowers to save humanity, the Fed has a few tricks up its sleeve to help protect us from economic distress. You also learned about the difference between **the economy and the markets**==. It’s true, the economy and the markets are like two peas in a pod — closely related and often considered inseparable — but they’re not exactly the same. Learn why.

Not a member of MoneyLion yet?