Old money vs new money: what does this mean? 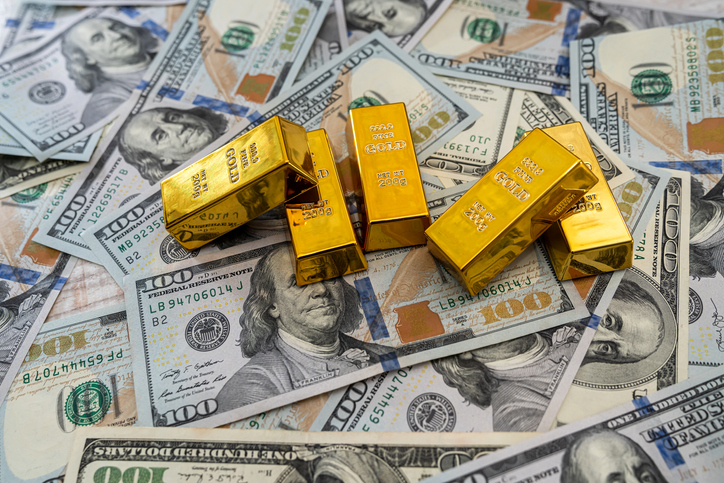 Since the introduction of money centuries ago, societal economics have reinforced class distinctions as a matter of political life. It has been long suggested in the field of sociology that the material conditions in which people are raised have a lasting impact on their social identities, and this, in turn, influences their economic and social behavior. Nevertheless, social mobility is a real economic fact, and the possibilities of identity transformation are virtually limitless, given the opportunity to make more cash. To get a better understanding, let’s take a closer look at old money vs new money.

When Karl Marx published Das Kapital in 1867, he proffered the means of wealth to be the surest distinguishing factor dividing Europe’s landed gentry and the bourgeoisie or new industrialist class. Today, the source of wealth, either old or new, continues to be defined by this differentiated “legacy” source of wealth, and the “production” model of economy.

In the 21st century, consumption and its relationship to mass-mediated ideas have restated the definition of money and its social distinctions. In fact, consumer segmentation studies show that while the old guard tends to spend more conservatively on discretionary goods and safe-haven investments, consumers in the new money segment affirm their wealth by purchasing items to flaunt their social status and diversify investments with high exposure vehicles like hedge funds, to generate more money quickly.

What is old money?

The generational economics of “old money” refers to the inherited wealth of families. Coinciding with the socio-economic expectations of old money are the upper-class priorities of moral worth. A public example of the shared familial priorities of wealthy families in the U.S. is viewed in the philanthropic contribution and stewardship of major national conservation and preservation programs.

What is new money?

Wealth acquisition during one’s own lifetime, rather than by transfer by way of familial inheritance, characterizes the nouveau riche, a newly minted class of high-net-worth individuals. Sociologically speaking, a nouveau riche person is someone who previously belonged to a lower economic stratum and social class.

The upward social mobility afforded by new wealth is generally associated with conspicuous consumption not necessarily part of the practices of the social stratum of more reserved, old money rich. For this reason, new wealth ostentatiousness is a vulgar display, signaling that a person lacks the same education and worldly experience as those considered to be part of the “old money” establishment.

What are the differences between old versus new money?

With the advent of the global economy, along with changes like cryptocurrency and near-routine space travel, the social form of economic man is once again undergoing a major transformation. The following is a relatively accurate, albeit momentary, comparative list of old money versus new money values:

How you can establish healthy money habits

Here are some tips for establishing financial habits that stand to improve the chances of transferring new wealth as an inherited family legacy: 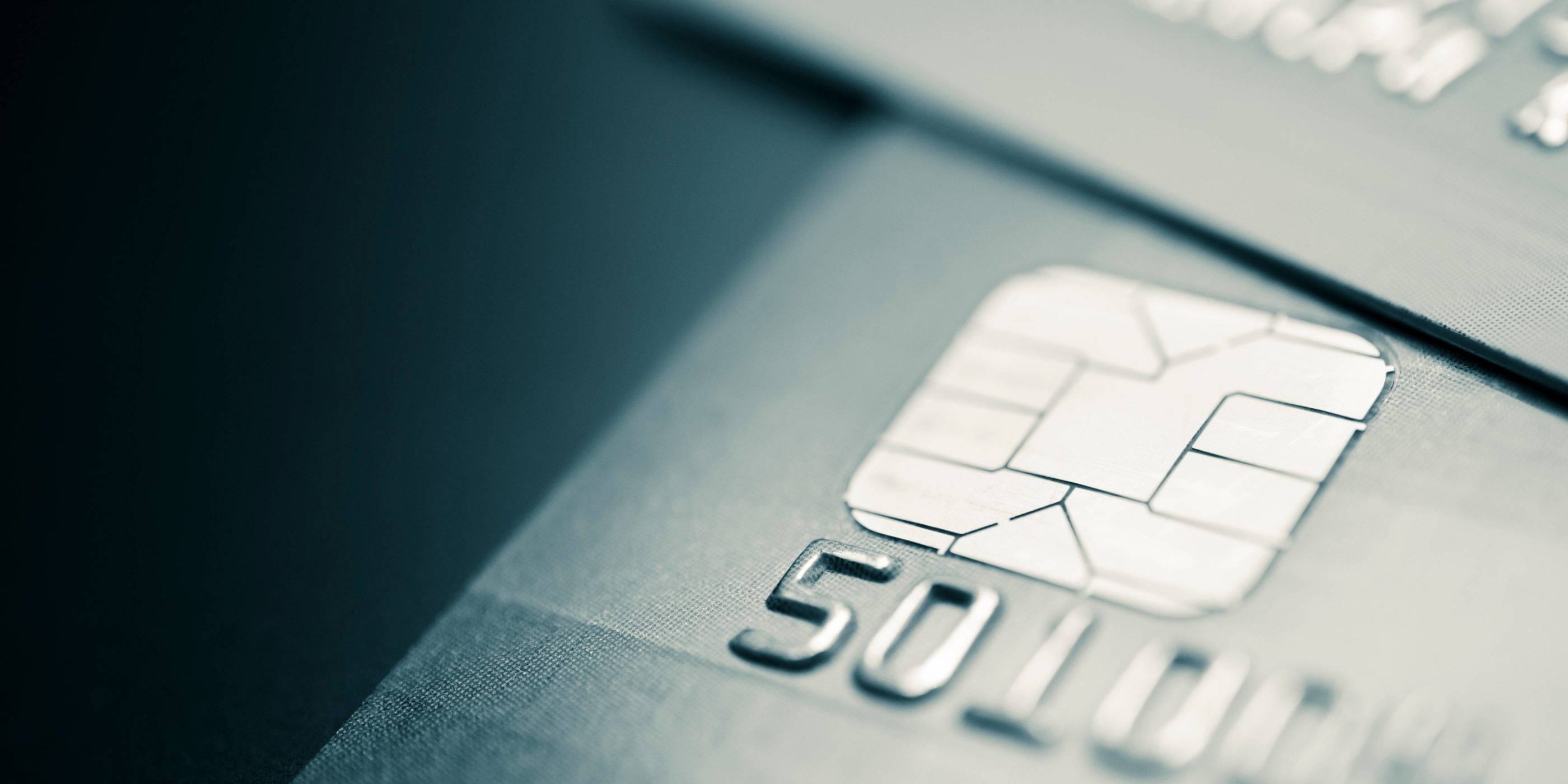 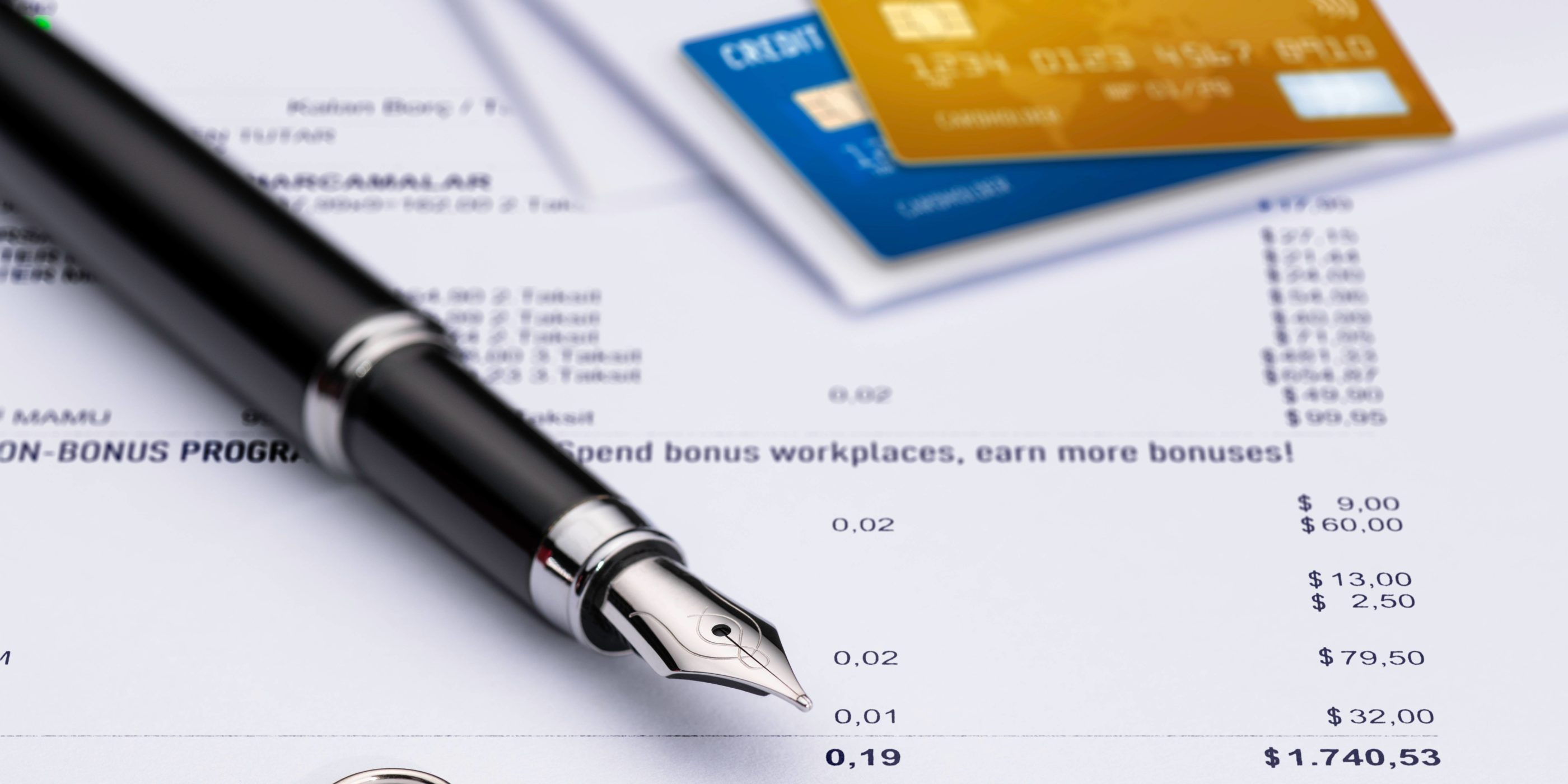 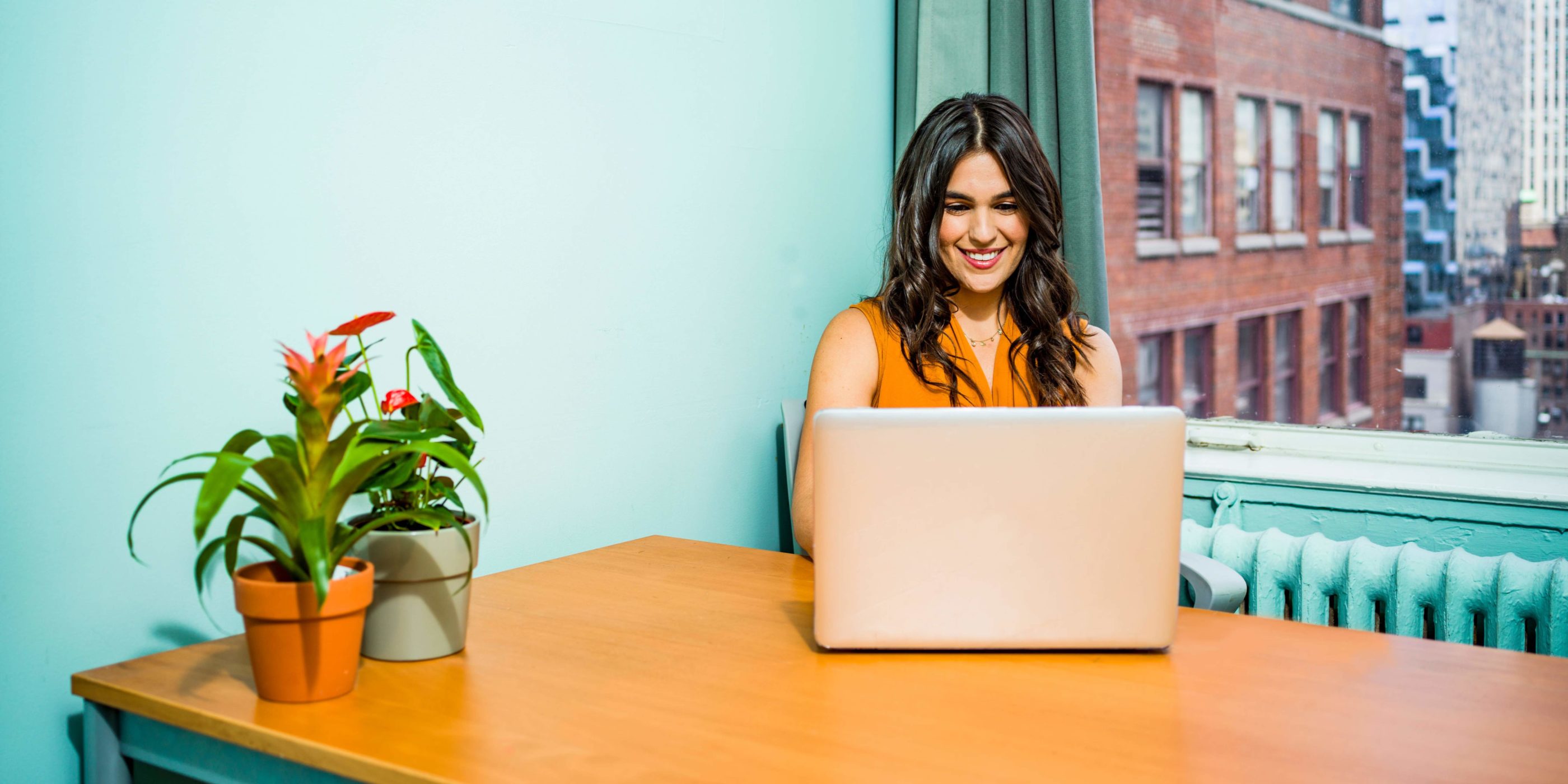 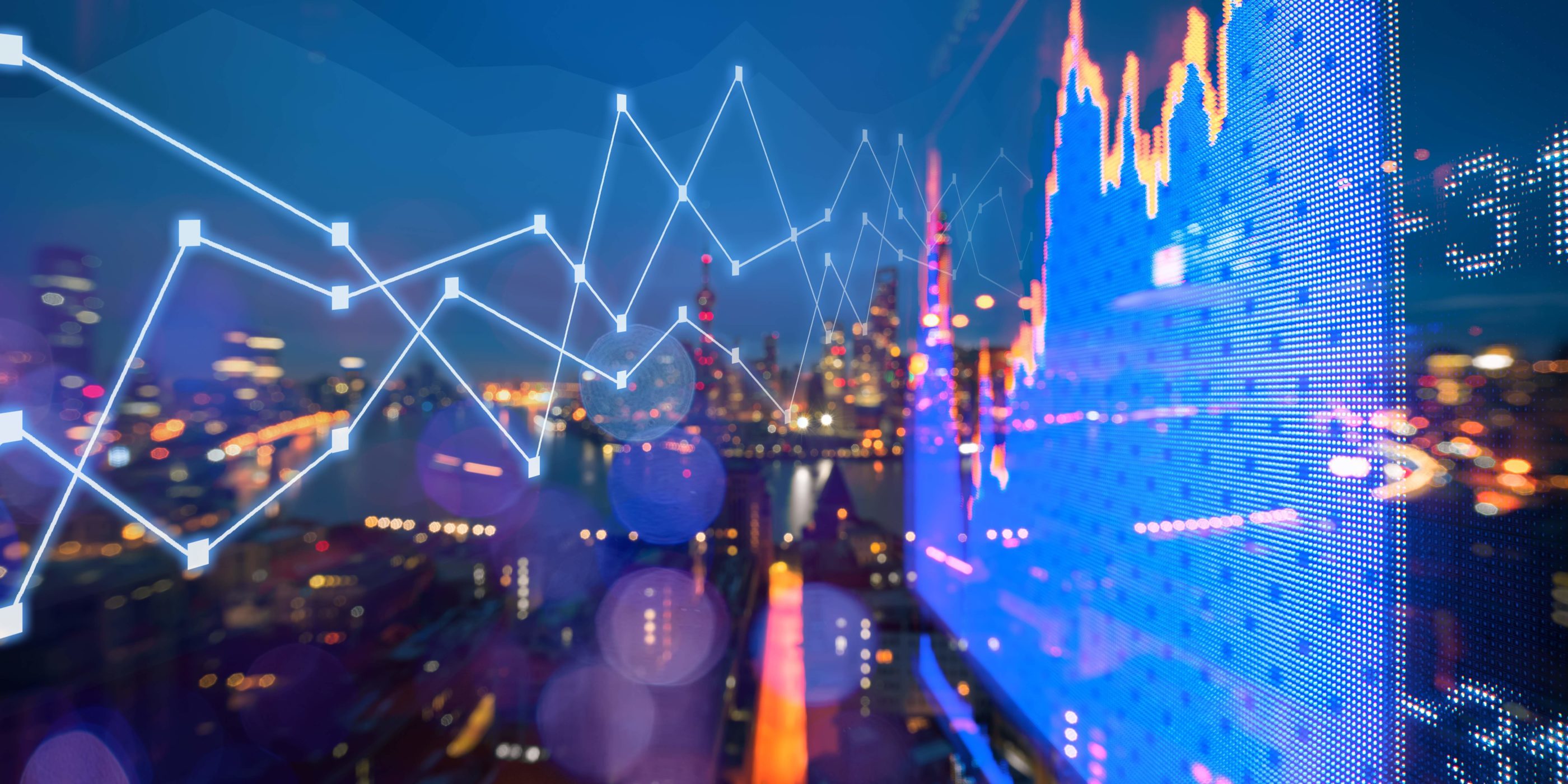 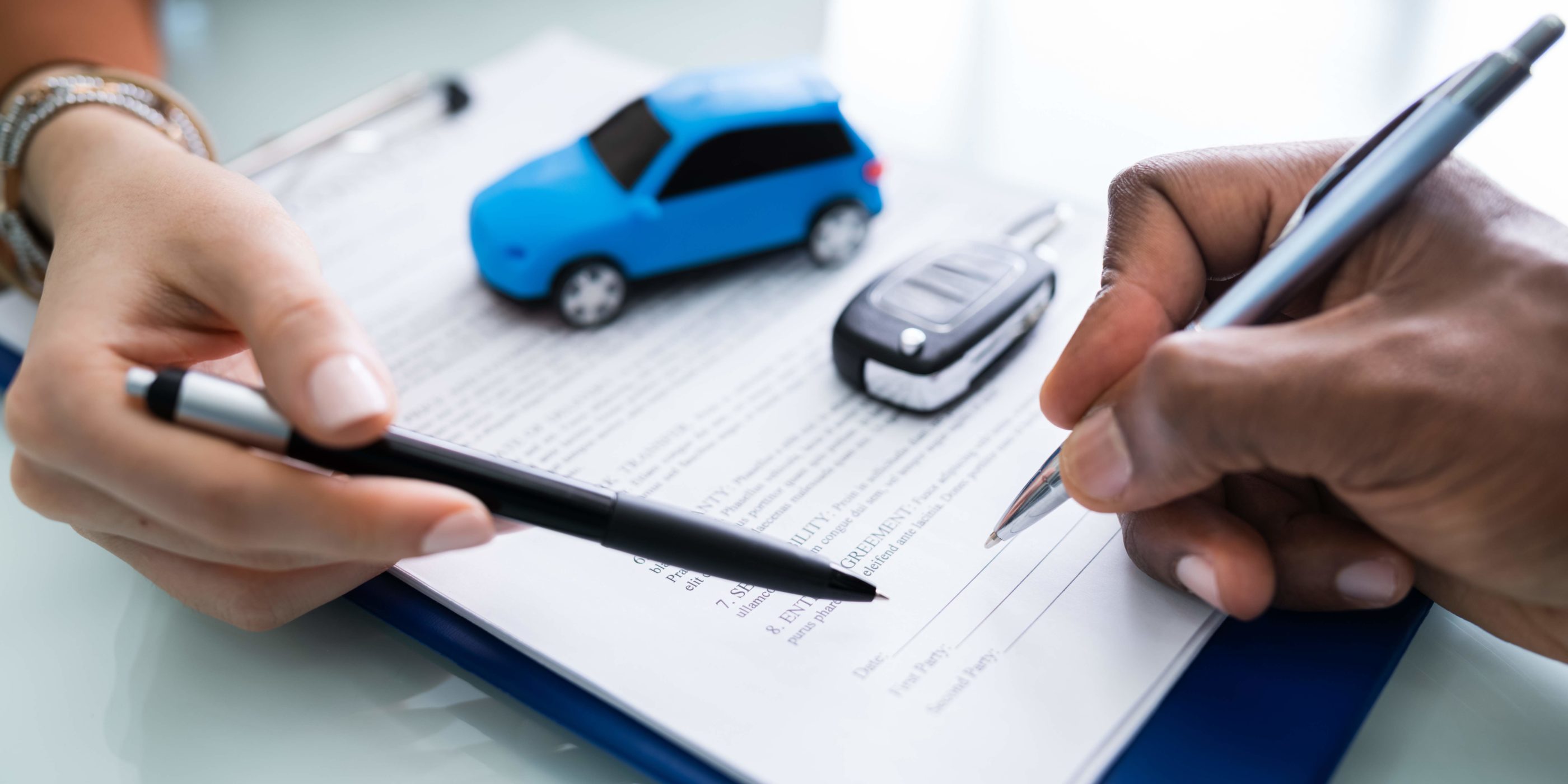 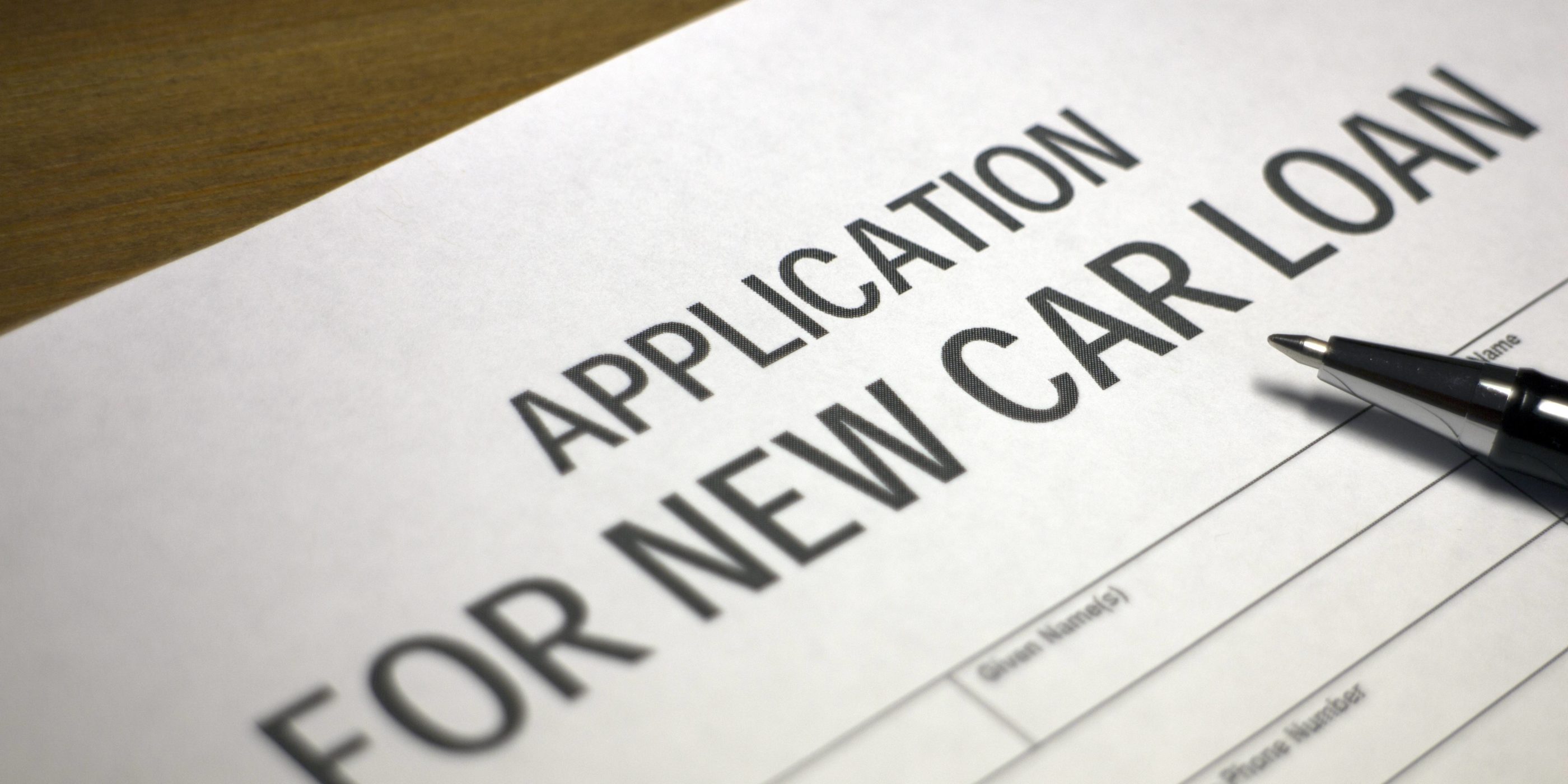