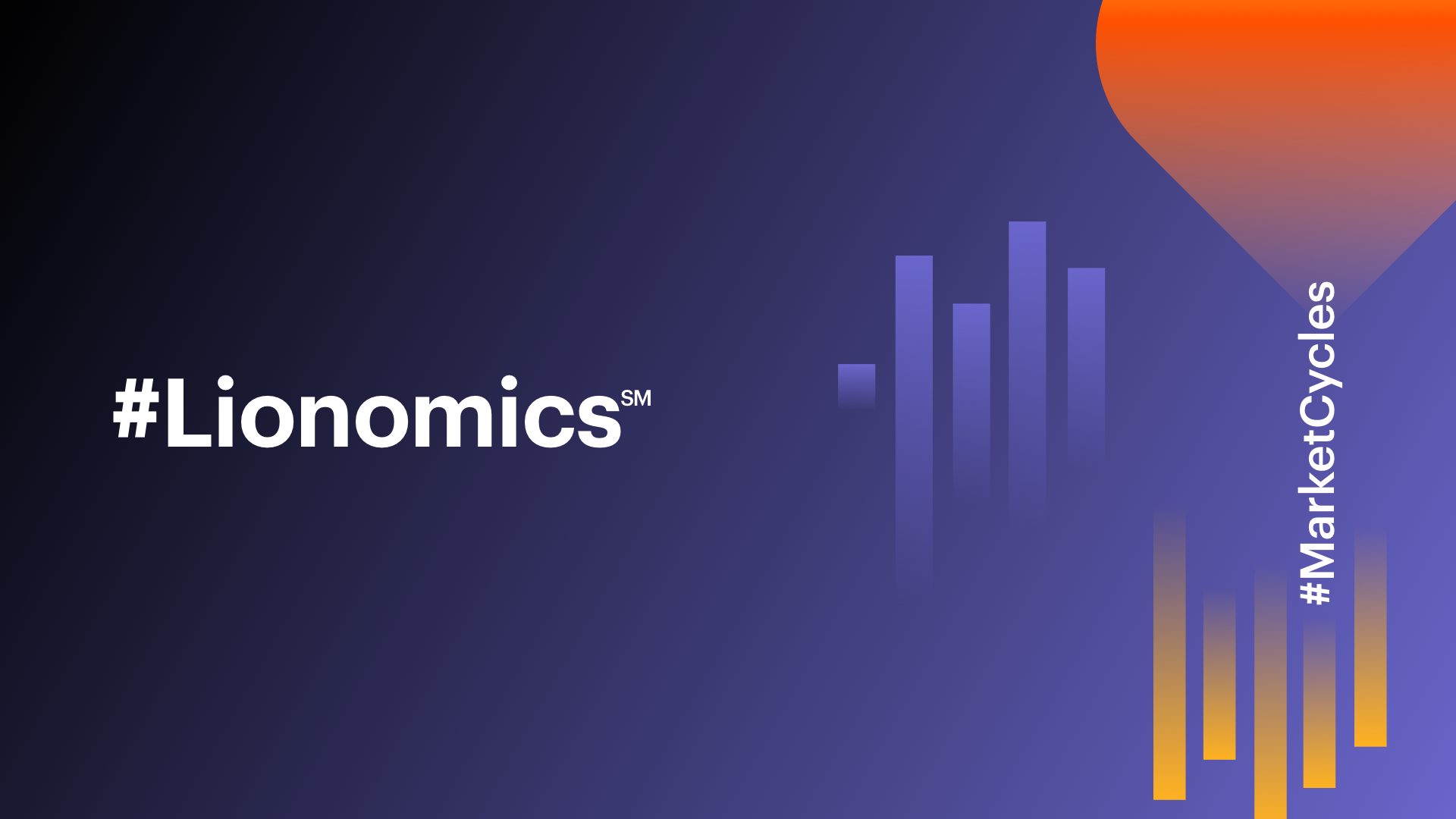 Investing in the stock market is a great way to try to create long-term wealth over the course of years and decades. This requires the patience and discipline not to rashly act on day-to-day headlines and market movements. It also requires an understanding of stock market cycles.

Like the 1960s rock classic by The Byrds suggests, “To everything, there is a season. A time to gain, a time to lose,” and it’s clear that the stock markets are no different. They also experience patterns or trends of up and down movements that occur over long periods of time — known as market cycles. We can think of a market cycle as happening in three phases: early, mid, and late cycle.

Three phases of a market cycle

In the early part of the cycle, the market is coming out of a recession or bear market, which is when security prices are down, and investors are generally pessimistic about the markets. During this time, most investors are hesitant to invest in stocks. However, as markets continue to rise and the economy recovers, investors begin to dive in, boosting stock prices and valuations (or a stock’s worth). This is the mid-cycle, which can last for many years. Eventually, however, we enter the late cycle when stocks become too expensive, or the economy begins to slow down. The market adjusts, possibly falling into a bear market, and the cycle begins again.

Each cycle tends to push the markets to new levels

The key, however, is that each cycle usually begins at a much higher level than the previous one. Thus, long-term investors are often rewarded, since they haven’t withdrawn their investments in response to the ups and downs that happened in between. It’s over these cycles that most market returns are generated for long-term investors. Shorter-term market moves are minor in comparison.

As the chart below displays, the two most recent cycles were related to the dot-com and housing booms. During the dot-com boom and bust of the late 1990s and early 2000s, the stock market rose for a decade. Technological progress and stable economic growth helped to boost stock market prices. Eventually, however, there was “irrational exuberance” in internet stocks, causing the market to crash and fall into a bear market that lasted three years.

Similarly, this was followed by the housing boom of the mid-2000s. Low interest rates, strong global economic growth, and new financial products propelled the housing and stock markets to new highs. In hindsight, this was unsustainable, and it came crashing down during the financial crisis in 2008. That year, the stock market fell 38%.

The stock market has not only recovered but thrived

What’s happened in the decade since the financial crisis? We are currently in the midst of the longest stock market cycle on record. Not only has the stock market completely recovered from the 2008 crisis, but most stock market indexes are up over 300%. For many, staying invested has paid off as the economy recovered.

The phases of a market cycle are often hard to pinpoint until after the fact and rarely have an identifiable beginning and ending point, which can cause some debate among investors about whether cycles are actually shifting. Most investors will agree, however, that being patient and maintaining a balanced portfolio, is likely to be the best approach when it comes to your portfolio.