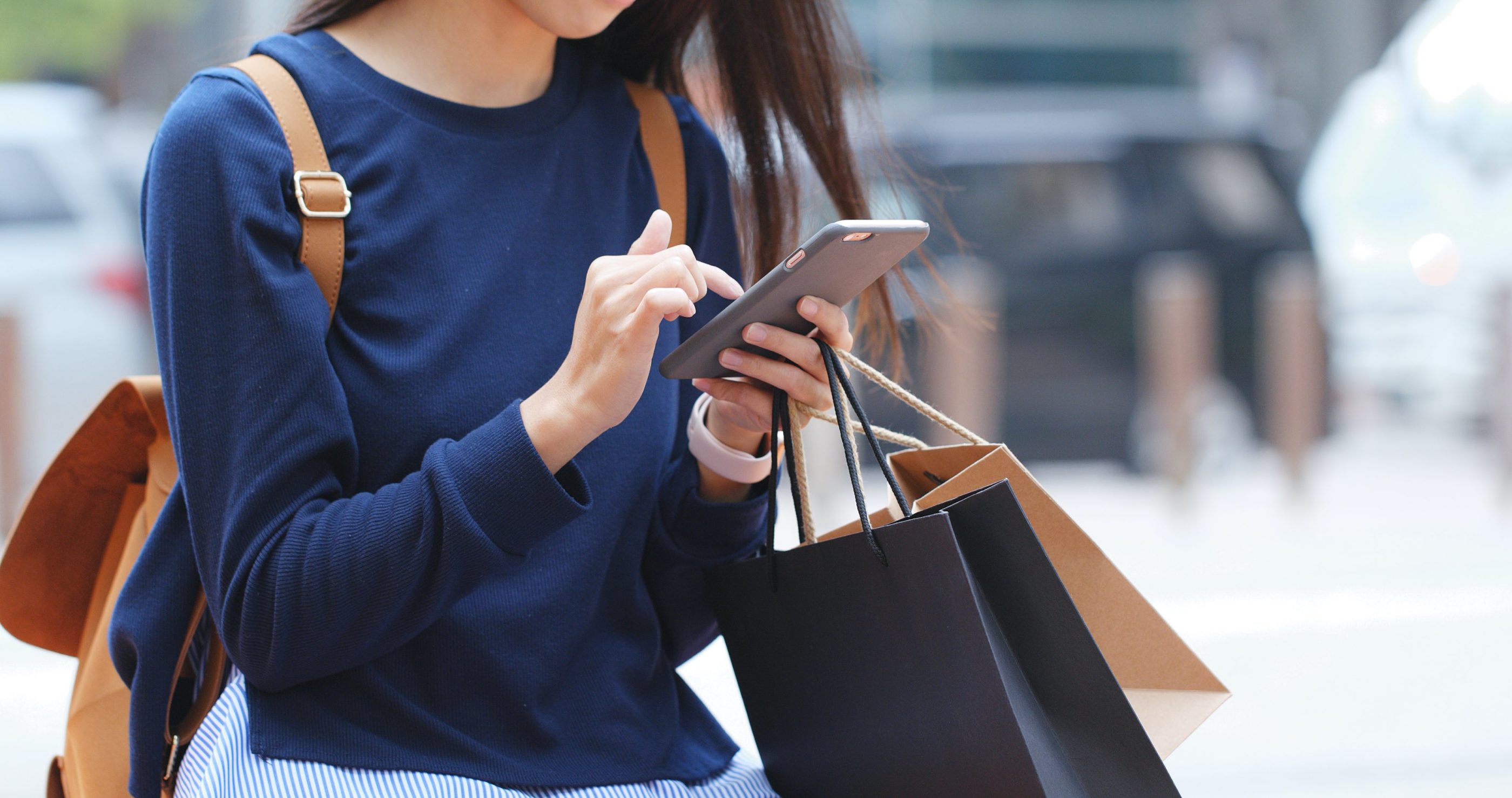 It’s a tale as old as time: Americans are locked down because of a pandemic, receive stimulus checks from the government to keep them ticking over, and, when they’re eventually released into a reopened economy, spend money like it’s going out of fashion.

So don’t let Amazon’s weaker-than-expected earnings fool you: the giant’s retail sales were still up 16% on the same time last year, even though ecommerce sales have been dropping off as people put their cash toward outdoor experiences instead. Store-based rivals Walmart and Target have been going strong too, probably because customers are bound to need something these vendors of everything sell.

But it was a different story for Home Depot, as out-and-about customers started to spend less on their own four walls. The home improvement retailer posted a better-than-expected update, sure, but it missed on “comparable sales growth” – a key metric for retailers that shows revenue growth at pre-existing stores. And if old stores aren’t doing as well as hoped, it’s probably only a matter of time before the new ones – and the company as a whole – start to see a tail-off in growth. That’s probably why investors ditched Home Depot’s shares last week.

Most major retailers all have the same business models: buy low, sell high, and pocket the difference. But each subsector’s drivers of demand couldn’t be more different: department stores like Macy’s and Kohl’s, for instance, fell out of fashion while we were locked in our homes, but they turned in expectation-beating results last quarter as people escaped their homes. It’s worth bearing in mind, then, that buying and selling retailers as a single group is usually too simplistic an investment approach.

2. Next quarter probably won’t be as bombastic.

Analysts agree that the second quarter’s record earnings growth will only start to slow down in the coming quarters, but the next few months could prove particularly tough for retailers. Fresh data out on Tuesday showed US retail sales fell by a higher-than-expected 1.1% in July compared to the month before, which could be a sign of things to come. Analysts floated a couple of potential reasons for the drop: customers have probably used up their stimulus checks, and they seem to be spending more on things like food and drink at the expense of online shopping, car purchases, and DIY supplies.

? Also On Our Radar

Another week, another victim of the global microchip shortage. Last week was Toyota’s turn: the Japanese carmaker announced that it had cut its production by 40%. The company had gone into this crisis with a healthy stockpile of chips, having learned tough lessons from previous natural disasters. So the fact that it’s running out too shows just how dire the situation is.