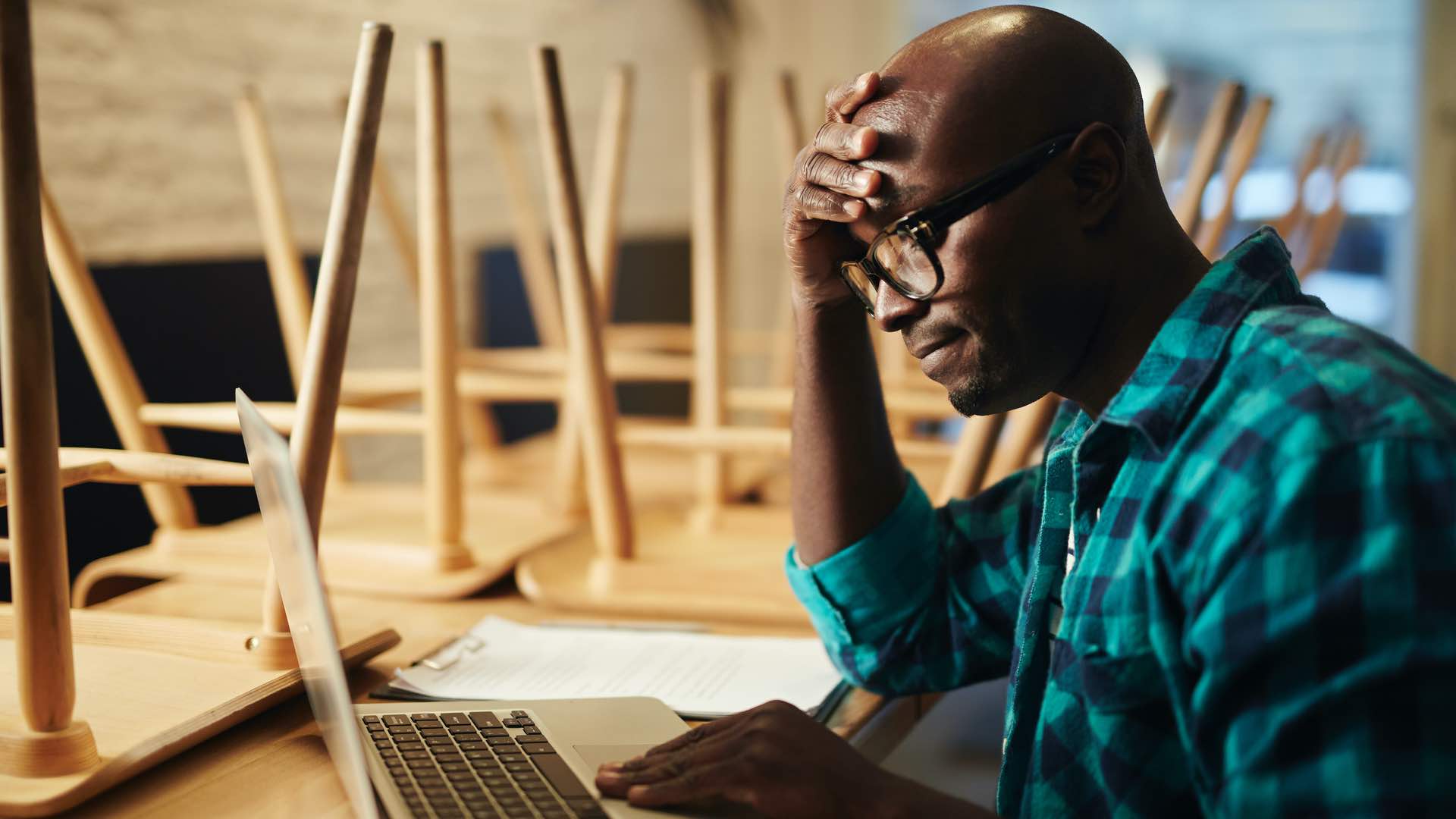 The April jobs report contains eye-popping, historic numbers for unemployment and is further evidence that the economy is most likely in a recession. As heart-wrenching as these numbers are, the financial markets have seen them coming, given that the nationwide lockdown is now in its third month. Non-essential businesses have been closed, demand has temporarily dried up, and many individuals have been laid off or furloughed as a result, creating financial hardship across the economy.

Jobs matter for a number of reasons. For one, they’re how most Americans are able to make a living and put food on the table. And many of you may be personally facing hardship in this difficult economic time or know others who are. That’s a very tough — and hopefully — temporary situation as the world works through this pandemic. You can find resources and support in the COVID-19 section of our blog.

If you’re viewing these historic unemployment reports from an investment perspective, it’s important to focus on the big-picture numbers. What matters now — both for displaced employees and for long-term investing — is when and how the economy will begin to reopen in the coming months.

The numbers in the jobs report show that changes in the labor market were extremely abrupt in April. Specifically, the data show that the unemployment rate jumped to 14.7% in April. To put this in perspective, unemployment reached a high of 10% during the 2008 recession before steadily falling over the next decade.

As recently as February, 192,000 new jobs were being created per month on average across the economy. In April alone, 20.5 million jobs were lost due to the forced closing of many businesses. Compare this to the global financial crisis when 9 million jobs were destroyed during the entire period from 2008 to 2010. These April job losses nearly offset the 22.7 million net jobs that were created during the most recent economic expansion.

A big difference in today’s case is that we know that the unemployment numbers are due to the virus-related shutdown, where in 2008 and other past periods of significant unemployment, it was harder to pinpoint the cause of unemployment or jobs being lost.

The chart below shows the cumulative number of non-farm payrolls that have been gained or lost. Recessions tend to temporarily destroy jobs, but subsequent recoveries more than make up the difference historically.

With these and other facts in mind, it’s important to focus on the bigger picture. First, many workers are still only temporarily unemployed, either officially furloughed or expected to return to work once businesses reopen. These workers are currently counted as unemployed, and their jobs are considered lost, in the data above. In theory, many of these workers are in a position to return to work quickly, which would reverse some of the April numbers. With only a couple months having passed, both worker skills and capital equipment can still be competitive.

When this happens will depend entirely on the manner and timing in which the economy is reopened. With each passing week, the likelihood that temporary layoffs become permanent somewhat increases. Additionally, if the economy is reopened in haste, the risk to public health could bring further shutdowns and other economic consequences down the road. This is a fine line that will need to be walked by government officials and business operators alike.

What Will Be the Lasting Outcomes of this Pandemic?

While there are many reasons for optimism regarding the job market’s recovery, it may also be the case that some jobs may be slow to return, especially in industries such as restaurants, hospitality, travel, etc. There will no doubt be impacts from this crisis that change consumer and business behavior.

While it’s no consolation in this moment, this is always true of recessions and economic crises. The economy, as a dynamic system, will evolve by re-allocating resources and creating more jobs in other areas. For example, jobs are already being created in areas like sanitation, food supply and delivery, and touch-free technologies. Remember, as shown in the chart above, while recessions tend to temporarily destroy jobs, subsequent recoveries more than make up the difference.

Importantly for long-term investors, the stock market’s immediate reaction to these unemployment numbers was actually a positive one. This is because investors and economists had been expecting exactly these types of numbers over the past couple of weeks. Right or wrong, this is one reason that the stock market has risen by over 30% since late March when focus shifted toward reopening the economy.

Should Investors React to COVID-19?

For long-term investors who are focused on achieving financial goals over years and decades, not only is it unnecessary to try to time the market perfectly, doing so actually might be counter-productive. While the jobs data above are historic in nature and may come to define this period, it is certainly possible for the situation to improve in the coming months.

Investors should focus not just on the immediate future, but on how the economy will evolve over the coming quarters and years.