What you need to know about Dodd-Frank repeal 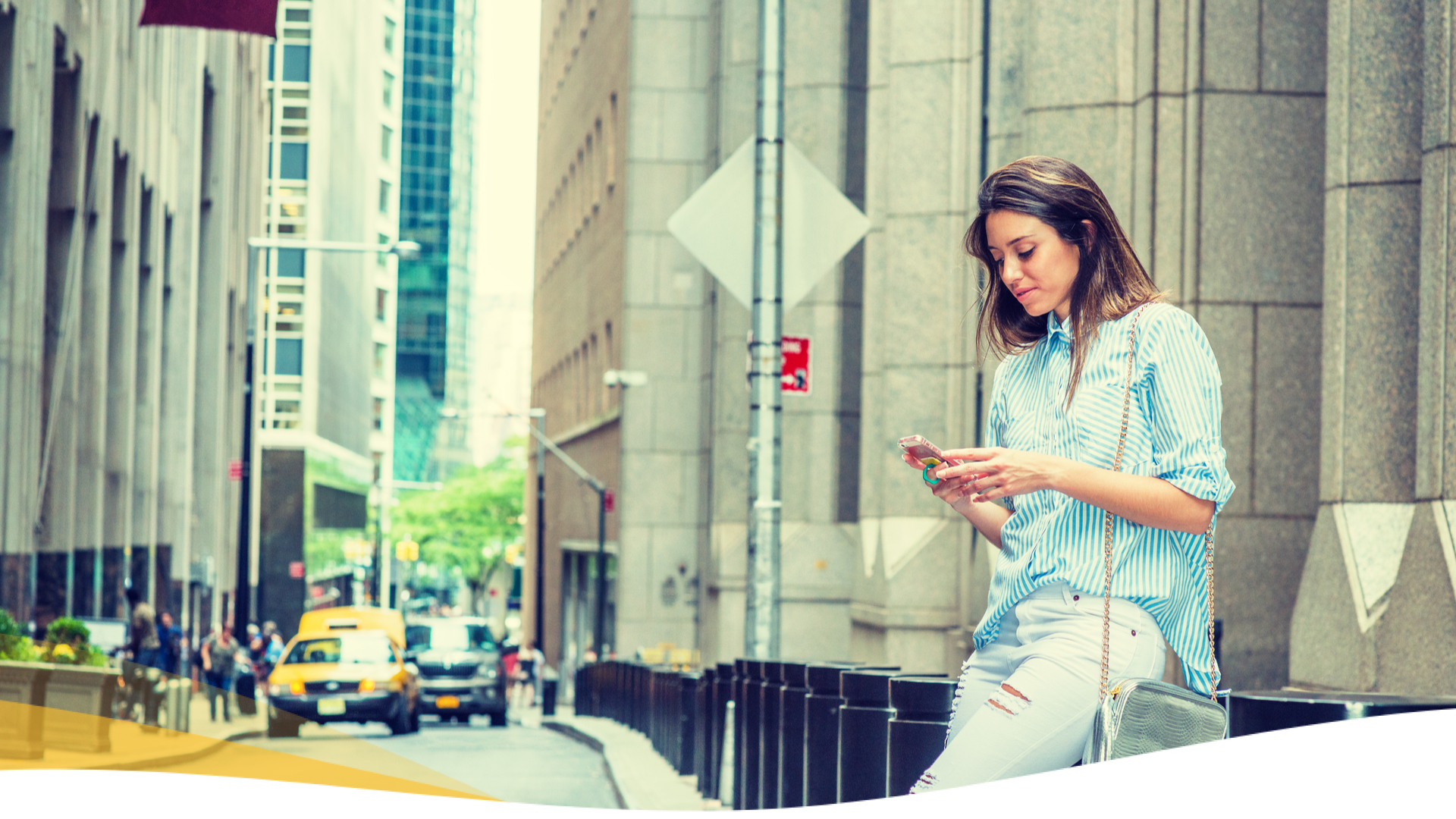 What is the Dodd-Frank Act?

The Dodd-Frank Wall Street Reform and Consumer Protection Act (Dodd-Frank Act) was signed into federal law in July of 2010 in response to the financial crisis of 2008, with the purpose of decreasing risk within the U.S. financial system. The act affected almost every aspect of the financial services industry, and is considered by many to be the most significant strengthening of financial regulation since the Great Depression.

Specifically, the Dodd-Frank Act established new government agencies charged with overseeing aspects of the banking system. This regulatory oversight has made the activities of financial institutions more transparent, in hopes of avoiding future financial crises and protecting consumers.

What does the Dodd-Frank repeal change?

The act made headlines recently due to new legislation signed into law by President Trump on March 24, 2018, that repealed (or eased) certain financial regulations and reduced oversight for banks with assets below $250 billion. The original Dodd-Frank Act indicated that any bank with more than $50 billion in assets would have to comply with strict oversight and a multitude of stress tests. A stress tests helps determine if a bank has enough capital to withstand a hypothetical crisis.

Now, under the repeal, midsize banks with between $100 billion and $250 billion in assets will be subject to tailored stress tests dependent on the amount of “risky” activity they are involved in. The new legislation has also increased the amount of assets a bank needs in order to be considered systemically important from $50 billion to $250 billion in assets. This has cut the number of financial institutions that are considered too big to fail down from 30 to 13. This means that half of the financial institutions that were once deemed so large that their failure would be disastrous to our economy (and that therefore received beneficial financial and economic policies from the government) will no longer receive those benefits.

What does the repeal mean for consumers?

The repeal could mean loosened mortgage regulations for banks and credit unions that have less than $10 billion in assets. These smaller-size financial institutions would be protected from certain legal liabilities when writing mortgages. Consumers who previously may not have qualified due to very strict lending policies may now be able to work with lenders in order to purchase a home.

What are the experts saying?

Although many feel that the new legislation will positively affect community banks and credit unions, others are weary of the effect on large financial institutions. Currently big banks are making record profits, so loosened regulations may not be necessary. With the reduced federal oversight, some banks could again be free to engage in predatory lending practices that previously included giving loans to people who couldn’t afford them. These loans often came with unfair repayment terms, which may have inflated the 2007-2008 real estate bubble and foreclosure crisis. Risky investment activity was partially to blame for the 2008 recession.

Allowing a bank to engage in investing for its own gain could cause institutions holding consumer funds to be incredibly risky and less reliable. The good news is there are other options to do your banking you may want to consider.

There are other banking options

If you’ve had enough of big banks, it may be time to look for an alternative. MoneyLion Plus will soon offer a ==premium checking account== with every MoneyLion Plus membership. The checking account will not carry overdraft fees or a minimum balance requirement, and customers will have access to a large network of ATMs (more than Chase, Wells Fargo, and Bank of America combined).

Our goal is to nurture the financial health of consumers by giving you access to 5.99% APR loans, $1 daily cashback, and rewards for doing things like paying bills on time. Come check out the MoneyLion app or learn more at moneylion.com/plus.

Checking accounts will be offered through a third-party partner bank, Member FDIC. 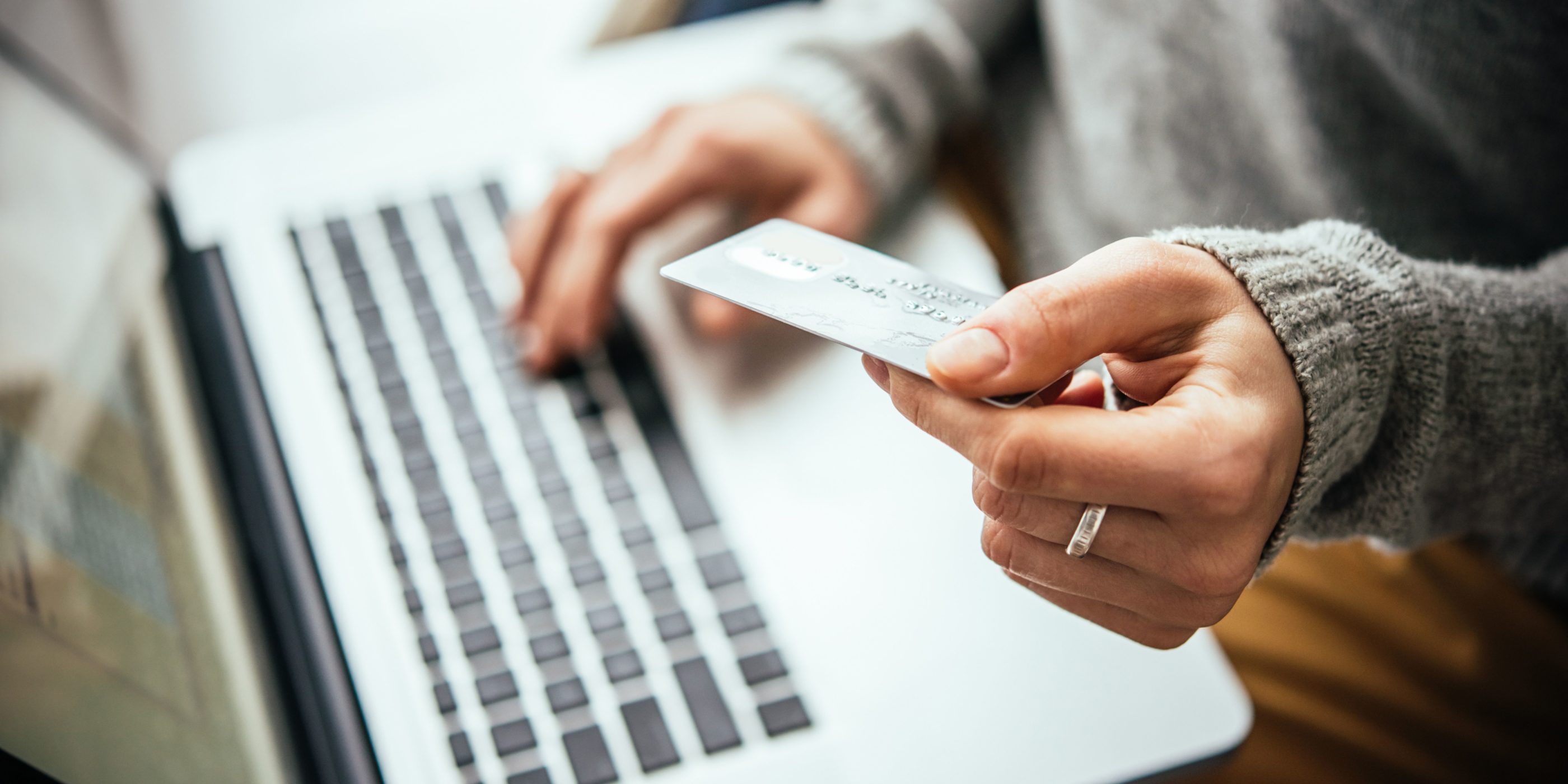 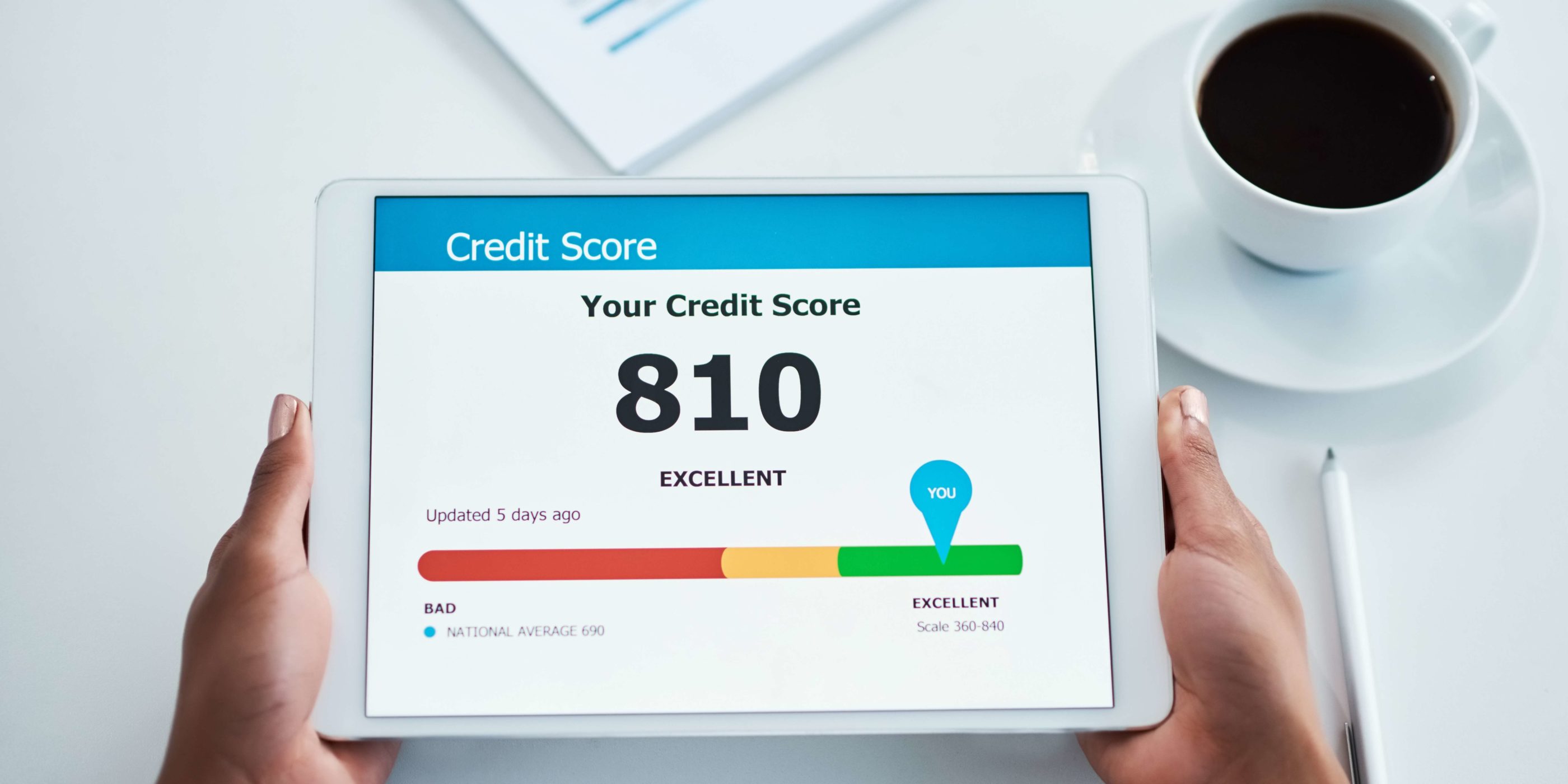 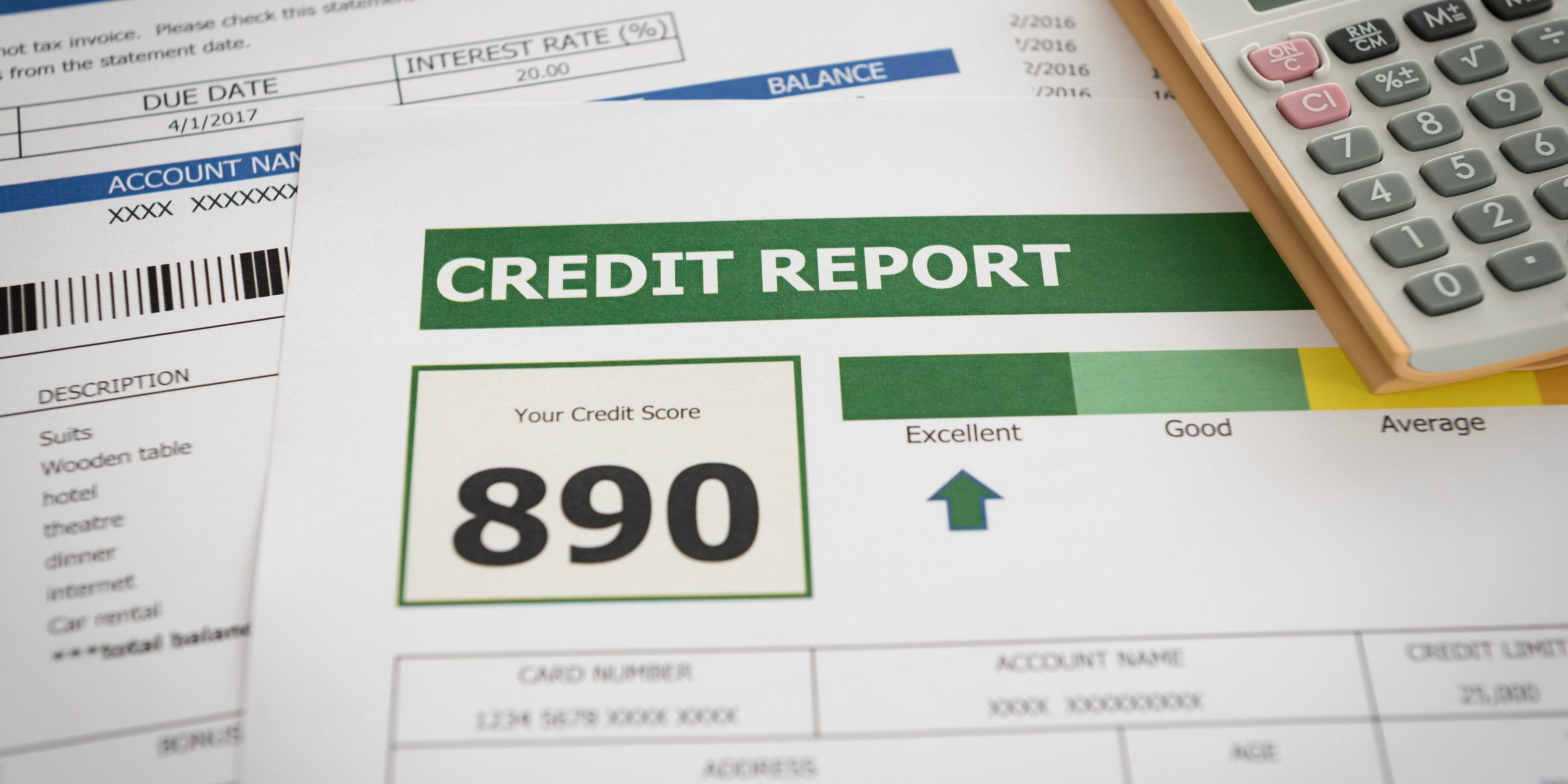 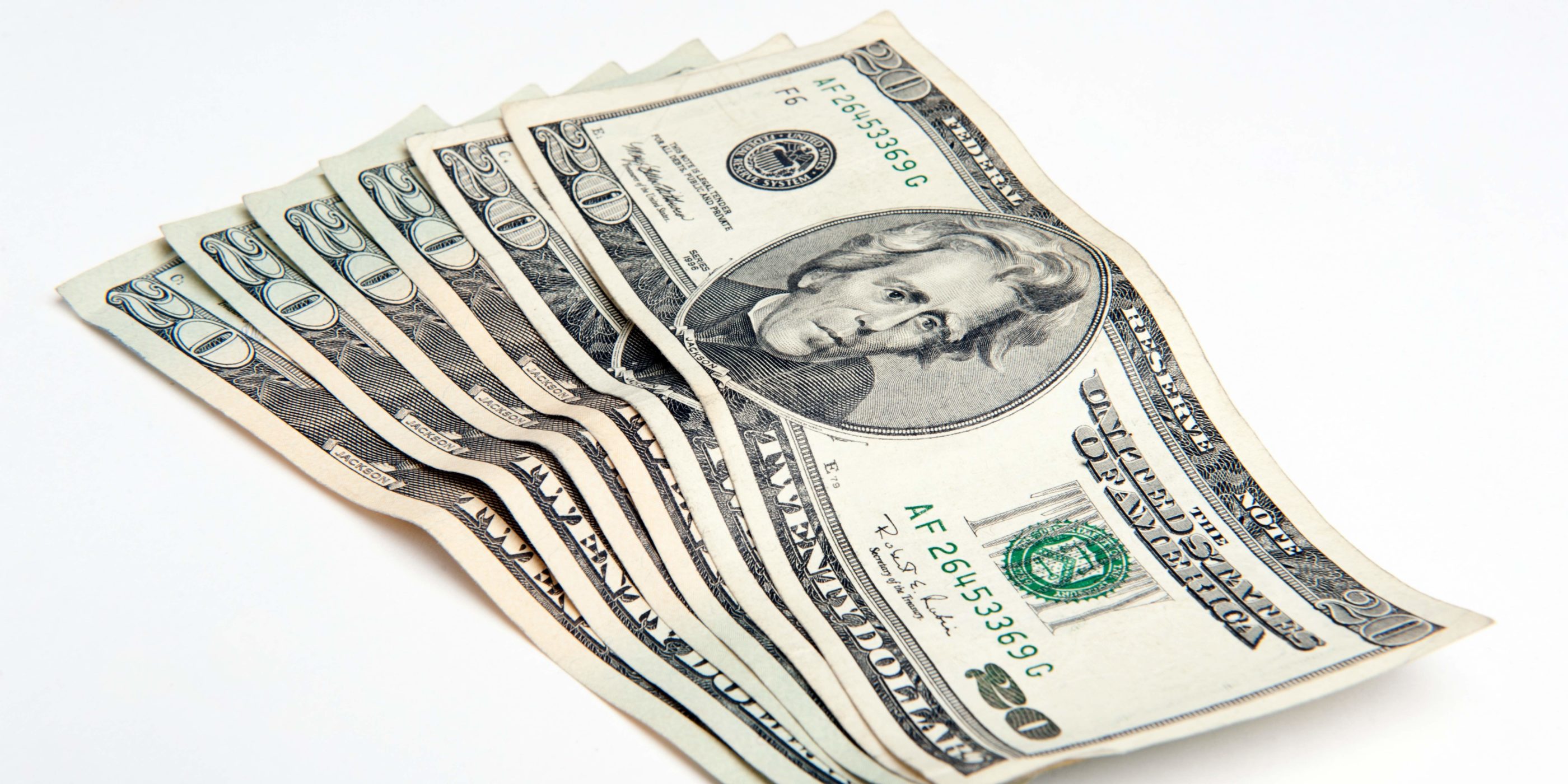 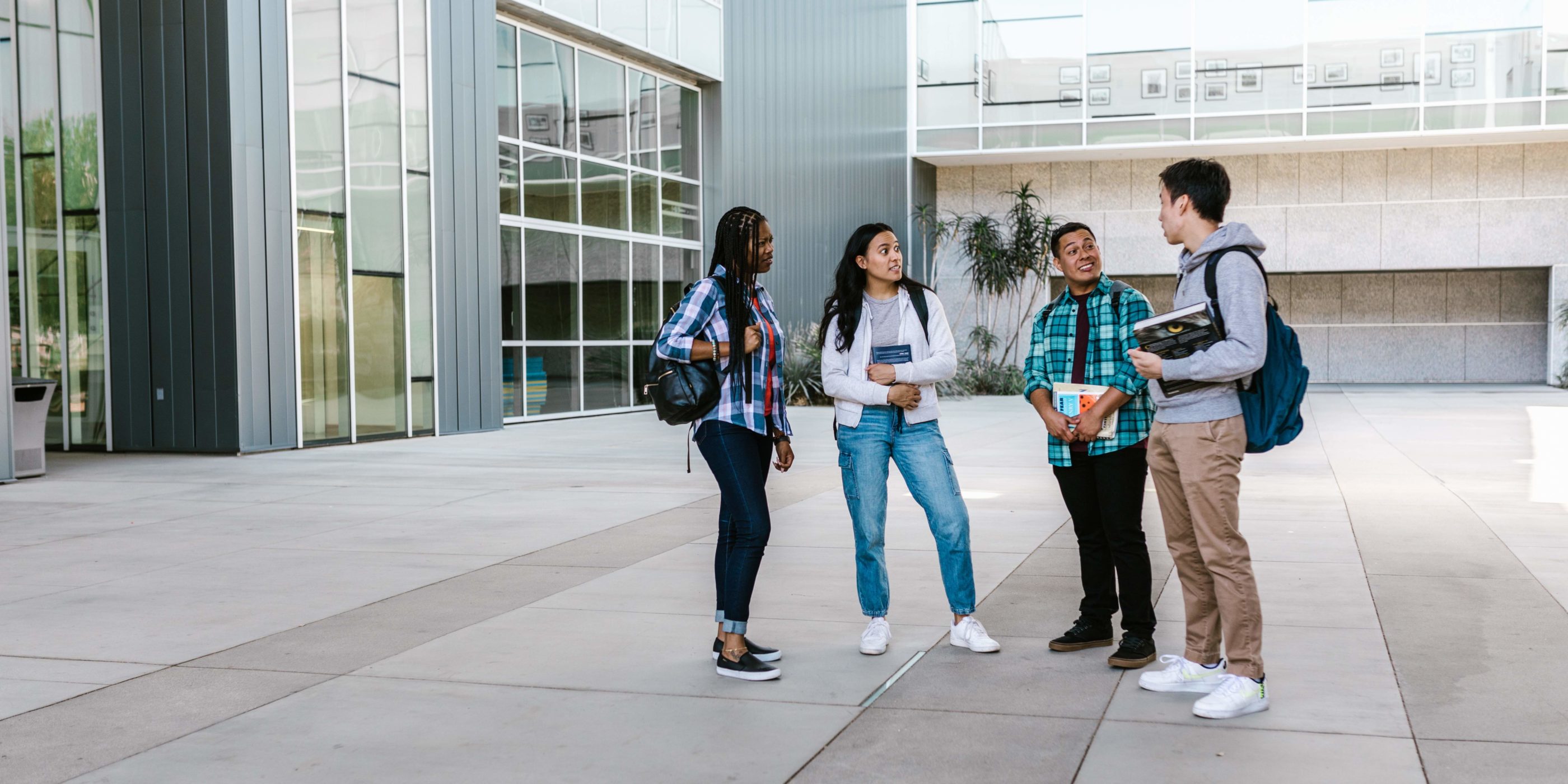 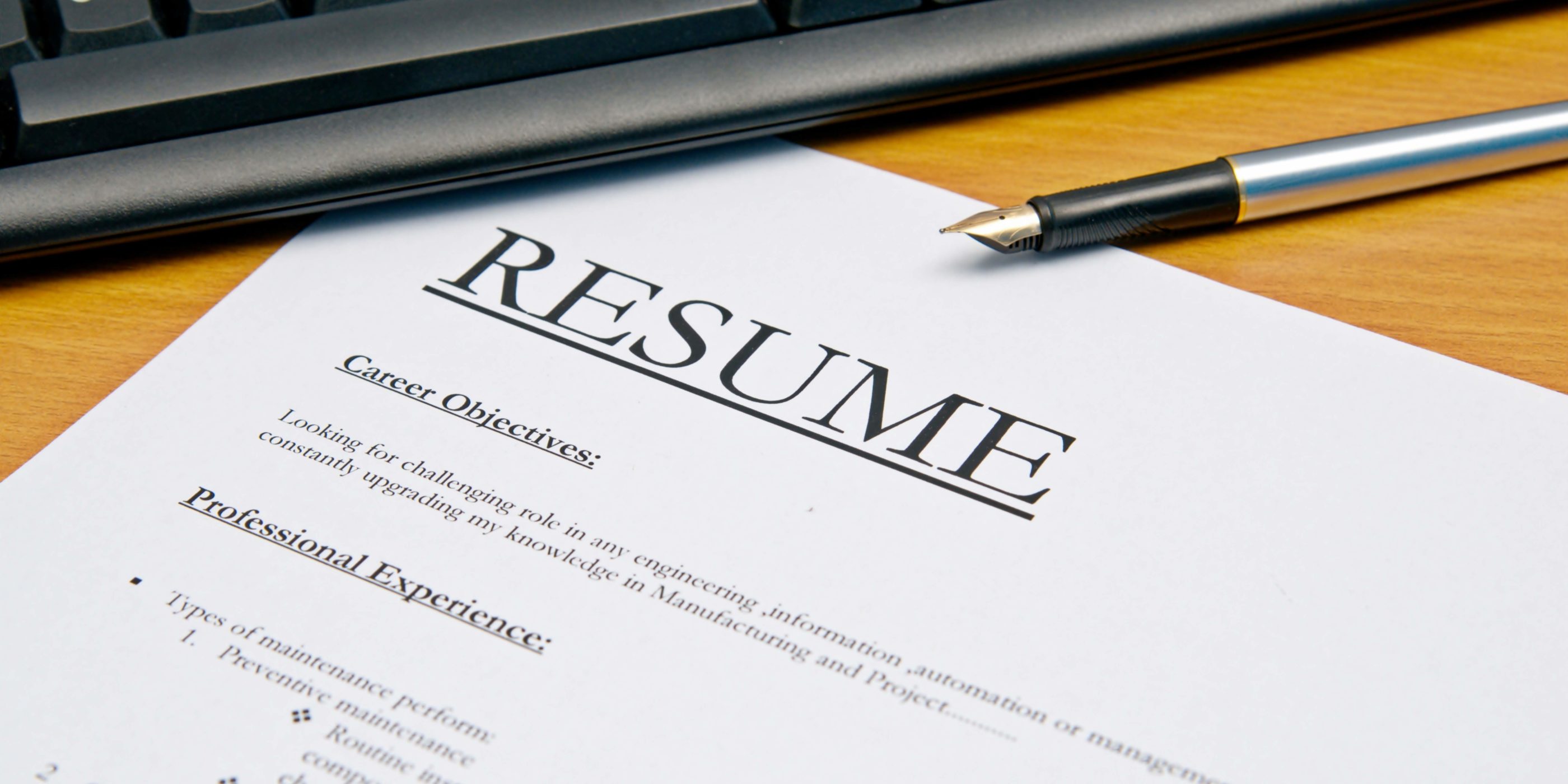 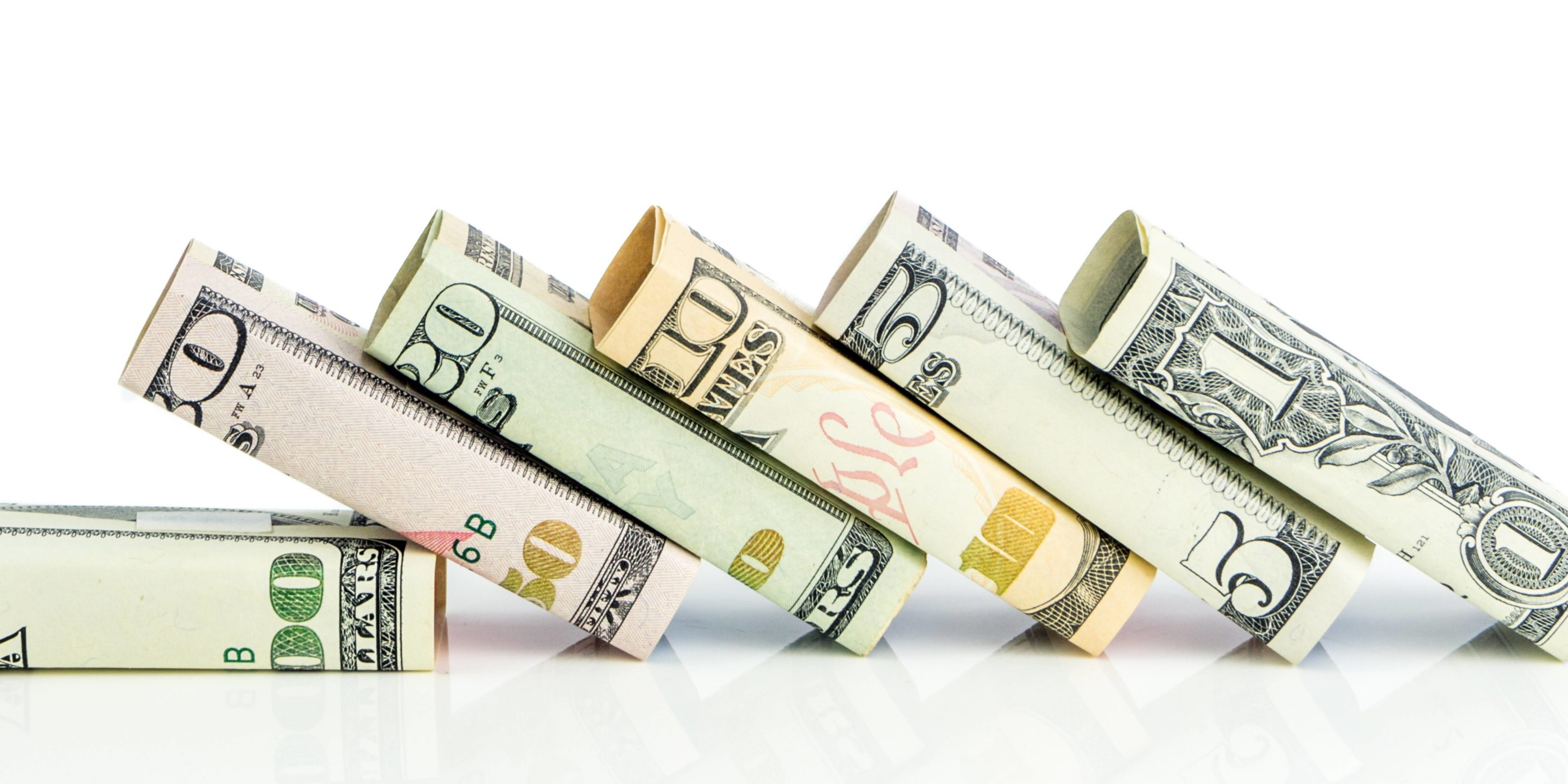