Why is my cell phone bill so high? 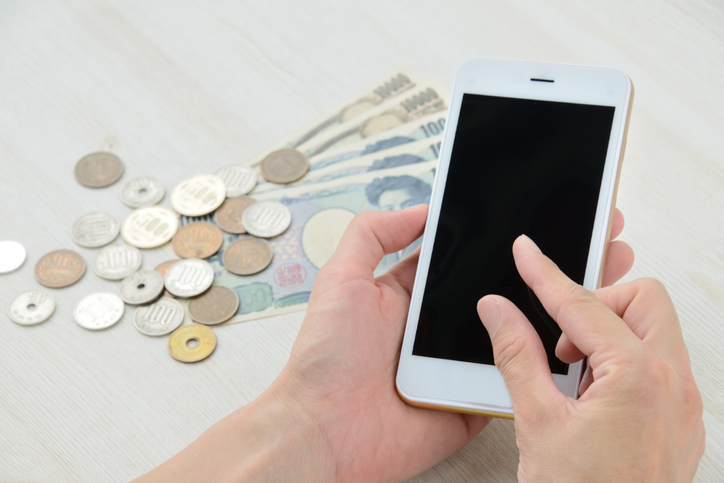 According to the Tax Foundation, the average phone bill per month has dropped 30% since 2008. But as you’ve probably noticed, phone bills haven’t dropped to match. In fact, for most people, the costs of phone bills have gone up!

Looking at the data, you might find yourself asking, “Why is my cell phone bill so high?” And trust us – you’re not alone.

What caused my cell phone bill to increase?

Cell phone bills can rise for many reasons, some more obvious than others. For instance, adding a new line, increasing your service package, and late fees can all increase your monthly payment. But your bill may also go up for reasons that have nothing to do with you changing your plan.

If you look at your phone bill, you’ll probably notice a section dedicated to a bunch of little fees that add up fast. A change in any of these fees can make your bill rise.

One of the biggest culprits behind rising prices has to do with taxes on cell phone bills. Anytime your state or the federal government raises cell phone taxes, your service provider passes the buck to consumers.

Many phone carriers charge fees on top of your regular bill. These may include late, early termination, restoration of service fees, or others. Some phone carriers also tack on “monthly” or “service” fees or even illegally cram bills to increase revenue.

Many people buy unlimited data plans to prevent extra charges for using data services. But the sneaky secret is that many “unlimited” data plans still have limits. After a certain point, some companies cap your data and charge you extra for using more data.

One common reason your cell phone bill may rise is due to a promotional period ending. Often, promotions expire without warning, and you may not notice until you’re surprised by your new, more expensive monthly bill.

Why are taxes and fees so high on cell phones?

Despite the average service bill dropping 30% since 2008, cell phone bills have gone up. Much of this increase can be attributed to a roughly 50% increase in wireless cell phone taxes. While 25% of the average customer’s bill is taxes, the highest paying states impose taxes up to 35%.

The main reason that taxes have increased so much has to do with the Internet Tax Freedom Act. This bill forbids federal, state, and local governments from taxing internet access. Thanks to this law (and decreasing landline usage), states have turned to increase taxes on cell phone bills instead.

How much are taxes and fees increasing my phone bill every year?

Most years, average cell phone taxes and fees rise at least a little, as you can see in the chart below:

Understanding the fees on your cell phone bill

Some fees, like late fees, are fairly explanatory. But other equally common charges, like universal service fund fees, are a little harder to understand. Let’s take a look at some of the fees you might run into with your cell phone bill.

The Federal Communications Commission (FCC) requires states to provide 911 services, which states pay for through mandatory 911 fees. You can find your state’s wireless 911 tax rate here.

While carriers aren’t required to pass this cost along to customers, many do anyway.

States, counties, and cities have the right to impose their own taxes on various wireless services. (Internet excluded.) If your locale charges taxes, you’ll find them laid out in your phone bill.

You can thank carriers and Uncle Sam for that. Unfortunately, the answer to the question, “Why is my cell phone bill so high?” points to the fact that things are mostly out of your control.

Switching data plans and buying cheaper phones can only mitigate so many taxes and carrier charges. After all, Uncle Sam and the telecom companies want to keep that revenue flowing!

That said, you can take steps to minimize your cell bill. Don’t be afraid to call and dispute unauthorized and questionable charges. Look into switching to phones or plans that come with smaller monthly bills. And lastly, build a budget that accounts for the necessity of phones and the internet in the modern age.

Why do cell phone bills fluctuate?

Your bill may fluctuate due to changes in the tax code, increasing or decreasing carrier costs, and economic factors like inflation.

Both cell phones and cell phone services can be taxed under federal and state laws. You may also pay miscellaneous taxes and fees you weren’t aware of, such as 911 or FUSF fees.

Why are there so many taxes on my phone bill?

What is a living trust and should you have one?&nbsp; 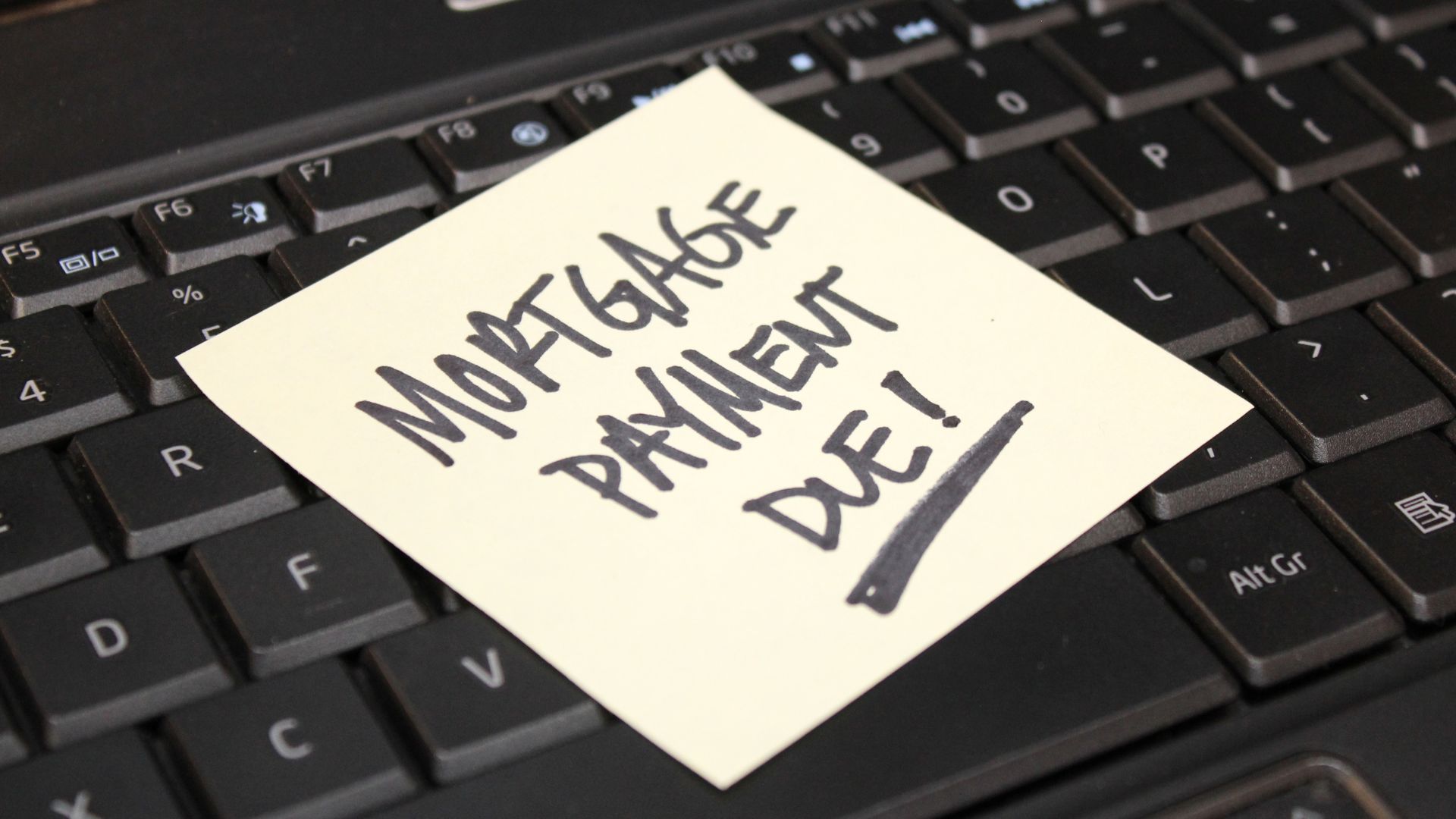 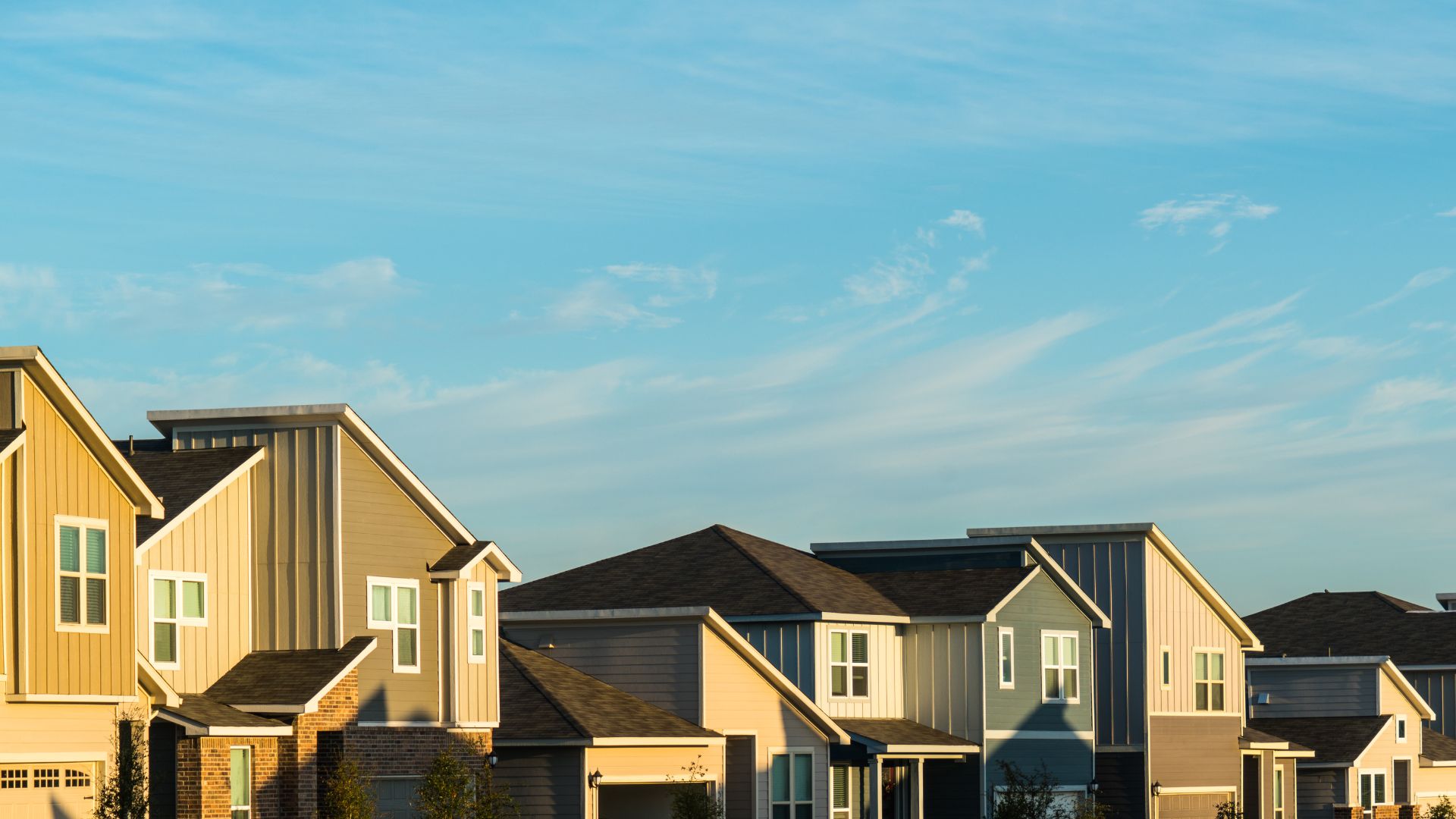 What is a living trust and should you have one? 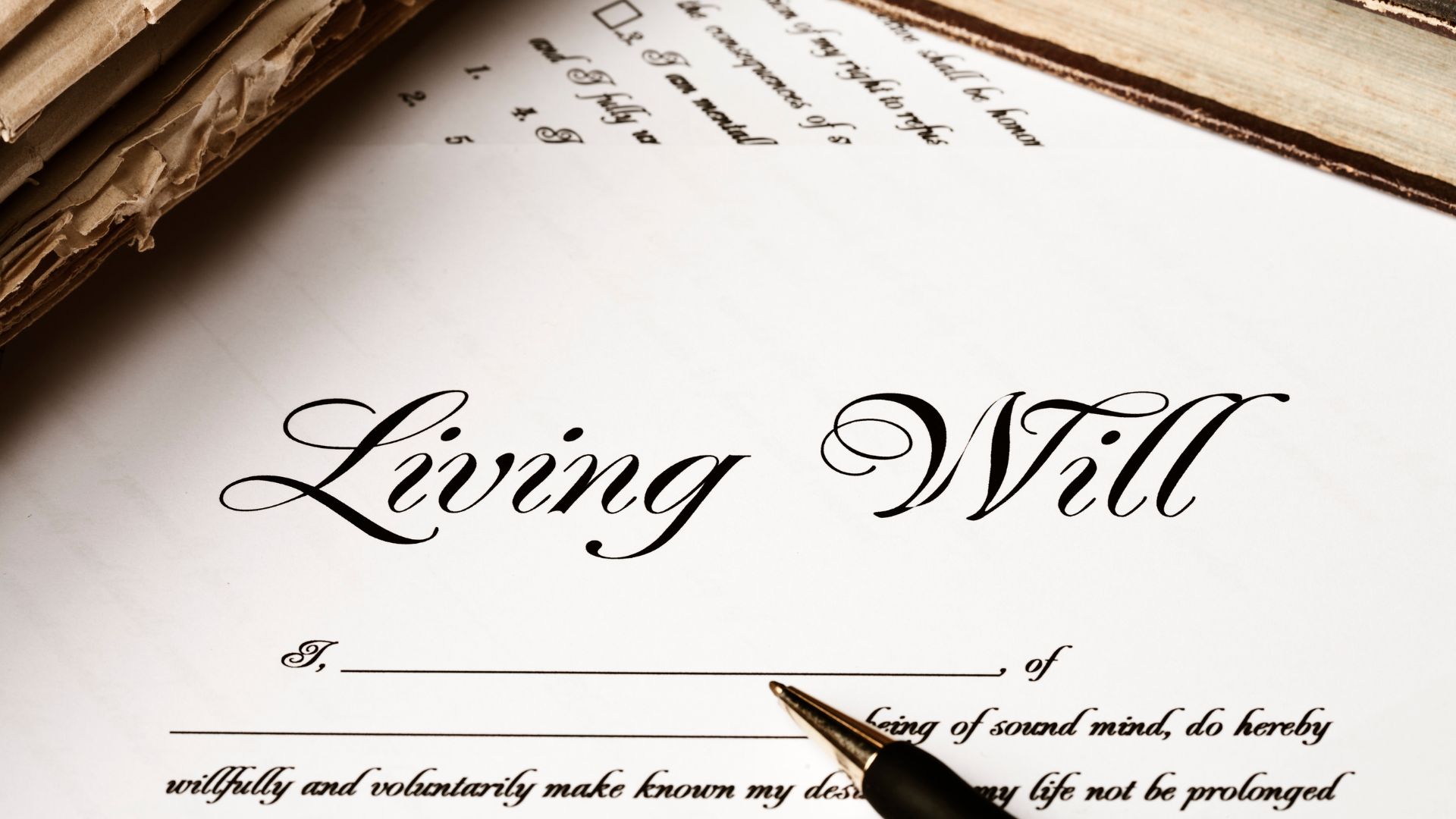 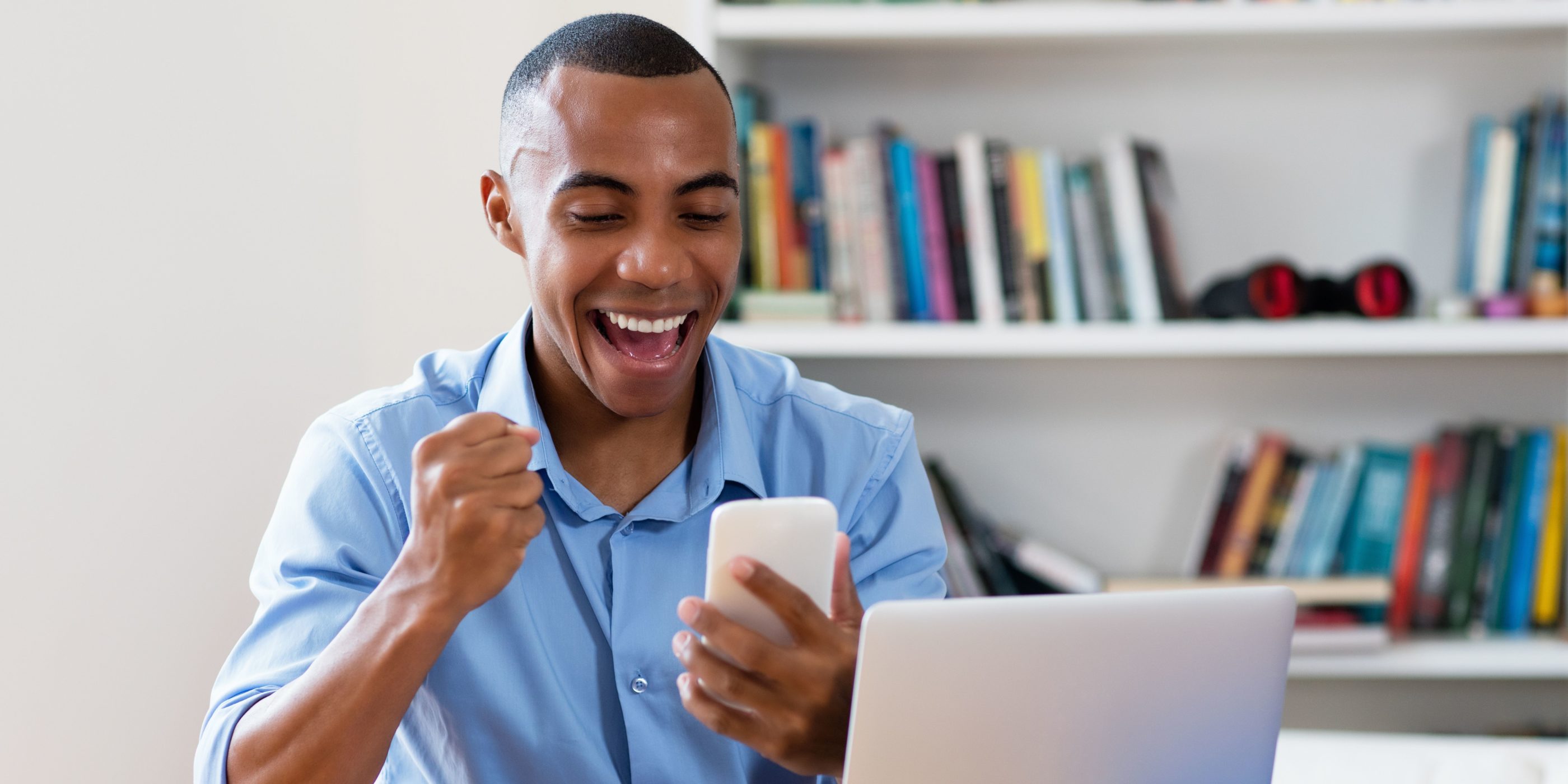 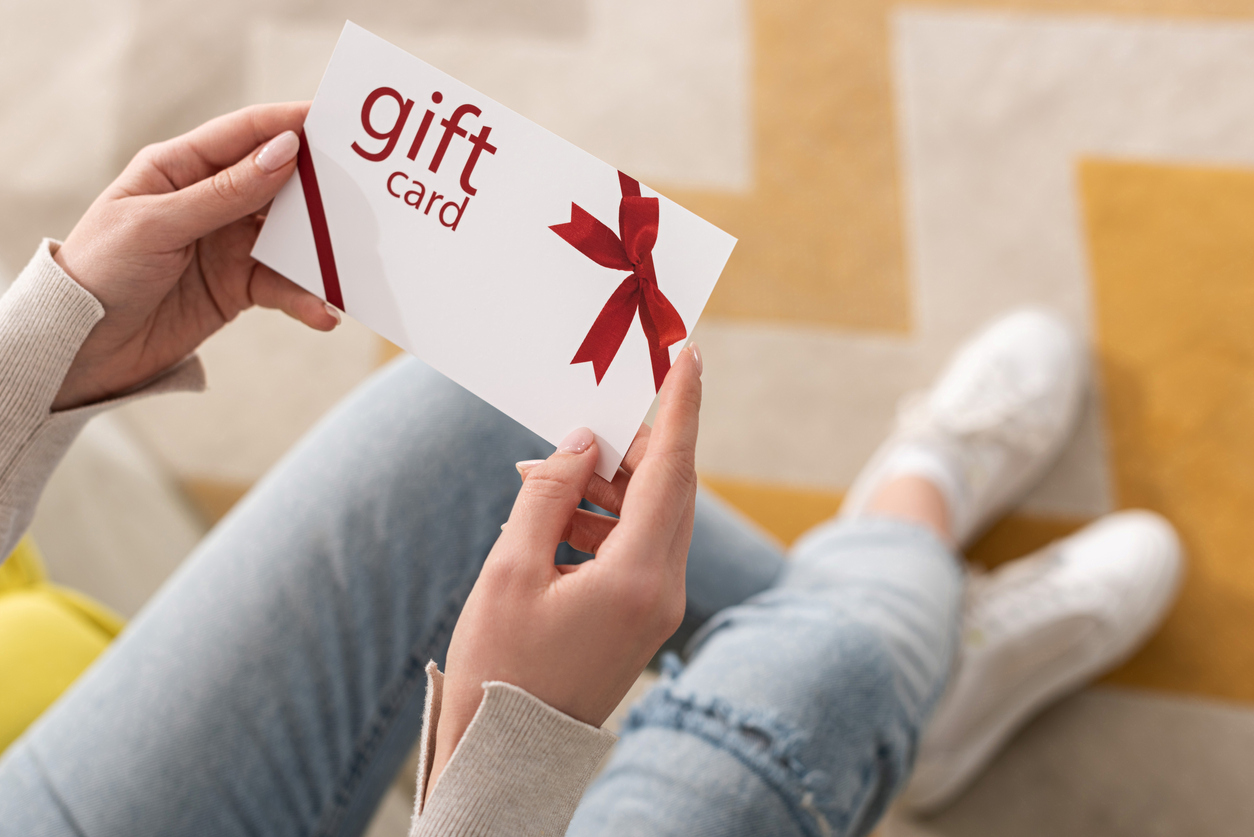