Why Oil Is on a Slippery Slope 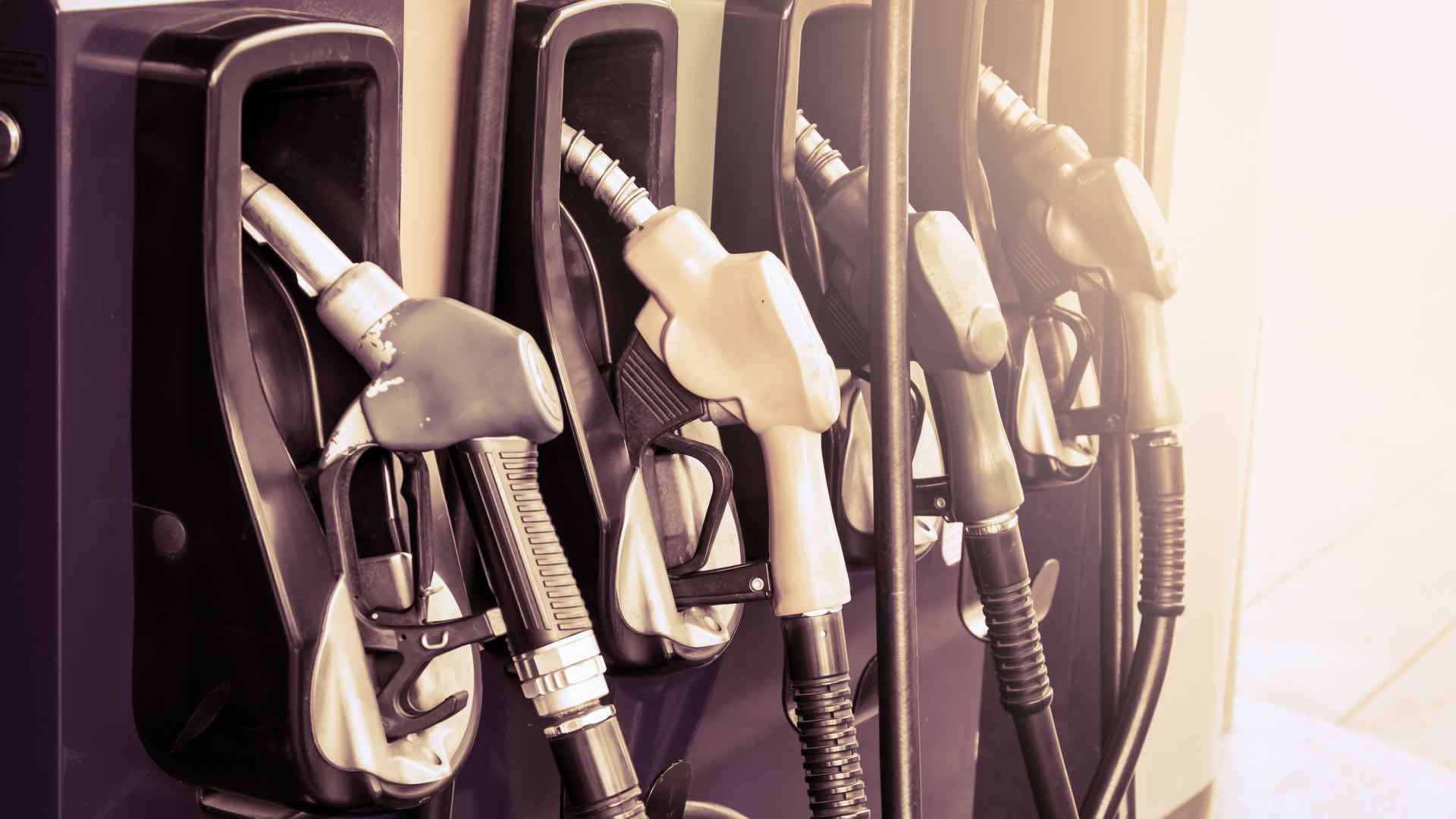 The nationwide shutdown in response to the coronavirus has hit all corners of the economy, including the energy sector. The oil market made historic moves this week with the headline price of oil becoming negative for the first time. Meanwhile, demand has plummeted (most of America is under a mandated shutdown), supply has been rising, and storage capacity is reaching its limits. We’ll explain in simplified terms what is happening in oil markets and how it might affect long-term investors.

Chart: The headline price of oil fell below zero for the first time. Brent and West Texas Intermediate (WTI) are two benchmarks for oil

Oil is still a critical input into economic activity, with the International Energy Agency (IEA) estimating that global demand was roughly 100 million barrels per day prior to this economic crisis. With shutdowns across the U.S. and around the world, demand for oil has fallen sharply – by about a third according to some projections.

The fact that Americans aren’t commuting, airlines have cut flights, and businesses have temporarily shuttered means that there is drastically reduced need for oil in the US as well as globally. While this decline in demand is likely to be temporary, it creates significant challenges for the industry nonetheless, as is the case with all other parts of the economy.

A Glut of Oil Supply

To make matters worse for the oil industry, large players like Saudi Arabia and Russia have only recently agreed to cut production. This means that there has been a glut (oversupply) of oil with no buyers, pushing prices down further.

These oil-producing countries are now speeding up their production cuts, potentially by 10 million barrels per day. While these cuts aren’t enough to fully stabilize oil prices, they could help keep the global oil industry on life support.

Why Oil Prices Are Technically Negative

Due to these supply and demand factors, the price of oil fell into negative territory for technical reasons. While the details of how oil is traded can be fairly complex, it’s easiest to begin by noting that the oil market is quite different from the stock and bond markets. Whereas a share of stock is a purely financial asset, holding an oil futures contract means you are actually buying 1,000 barrels of oil to be delivered at a later date. Oil is a commodity, and as with other commodities, companies can use these contracts to lock in prices today for physical oil they’ll need on a future date.

Of course, not all buyers of oil futures contracts need or want physical oil to be delivered. In normal times, financial investors who trade oil contracts simply sell their contracts before the expiration date. In doing so, they can make a financial gain (or loss) without dealing with the logistics of receiving, delivering, or storing oil. There are even ETFs whose purpose is to do this for investors.

Alternatively, there may be situations where oil prices may be much higher at a future contract date. In these cases, very sophisticated investors and companies could buy oil contracts at the lower price today, store the oil in a storage facility or tanker ship, and simultaneously contract to deliver it to someone else later at a higher price. In doing so, they can lock in a profit because they were able to store the oil for some time.

However, some of these dynamics broke down recently. Since demand has collapsed while supply has remained high, the excess oil has needed to be stored. Over time, this storage capacity fills up and it becomes more difficult and costly to store each barrel of oil.

This is why the most recent May oil futures contract fell to negative levels as it approached its expiration date. A negative price means that the seller of a contract actually pays the buyer to take the contract (and physical delivery) off of the seller’s hands. Holders of these contracts wanted to avoid physical delivery of oil at all costs, and thus had to pay to get rid of their contracts – something that has never happened until now.

Note that contracts beyond May are low but not in negative territory – the June contract closed at $20 on the same day. While even this price may decline over time, it does not mean that the actual price of oil was negative – just that a particular contract had a negative price due to these specific circumstances.

Focusing on What Matters

Thus, there are both short-term and long-term impacts of what has happened in oil markets in recent weeks. The fact that oil prices fell into negative territory is likely to be a short-term phenomenon due to the mechanics of how oil trades, as described above.

However, the fact that oil prices are generally low due to significant supply and demand imbalances could persist for some time. As with everything else at the moment, this depends critically on if, when and how the economy reopens in the coming months.

So, how does this impact long-term investors? For those who are properly diversified, the energy sector only accounts for 2.7% of the S&P 500’s market capitalization. This is because energy stocks have faced significant difficulty since oil prices began to plummet in 2014. Going forward, even large swings in energy prices and energy stocks will have a considerably smaller impact on the overall market.

For instance, as the following chart shows, gasoline prices were already well below average even before this crisis began. Although Americans may not be able to take advantage of this today, it will help once the nationwide lockdown eases up. Additionally, the White House is reportedly planning to take advantage of low oil prices by potentially adding 75 million barrels to the nation’s Strategic Petroleum Reserve.

Chart: Gasoline prices have been below average for some time across the country

Of course, the aggregate numbers mask the serious challenges faced by individuals and businesses who directly and indirectly work in the energy industry. These areas will likely face ongoing challenges similar to other industries shut down by the coronavirus.

While the negative price of oil has captured the attention of investors and headlines, the longer-lasting implications will depend on how quickly the economy gets back on track. Long-term, diversified investors should seek to stay disciplined and see through these temporary disruptions as the coronavirus crisis evolves.