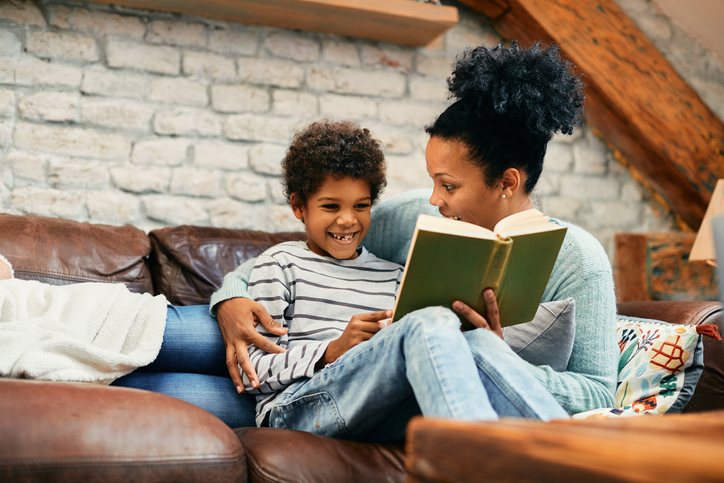 Though Black history is recognized year-round, the month of February is specifically designated to celebrate the accomplishments of African Americans. In 1926, something known as Negro History Week was created by historian Carter G. Woodson.

However, in the early 1940s, Black people in West Virginia had already begun to recognize February as Negro History Month. The Association for the Study of Negro Life and History (ASNLH) officially changed the week-long recognition to a month of recognition in 1976. Since then, every sitting president has proclaimed February as Black History Month.

The 2022 theme of Black Health and Wellness acknowledges the legacy of Black scholars and considers the rituals and initiatives that Black communities have used for decades to maintain their health and wellness. Over the years, there has been an increased interest in ways to maintain physical and mental well-being using well-known effective historical methods due to the obvious disparities in the Black community.

Methods such as utilizing doulas, yoga, and more herbalistic ways of maintaining wellness are becoming acceptable again. Now more than ever, Black families are using more preventative care methods such as focusing on body positivity, exploring other dietary options, and even prioritizing mental health.

This means highlighting Black Health and Wellness options tailored to Black people by Black people during the month of February and year-round. This theme allows us to look at Black medical practitioners while also acknowledging more historical holistic methods.

As the Black History Month Themes over the past few years have been just as impactful and enlightening, let’s explore and highlight historical issues of African American descent and race in America.

2018 – African Americans in times of war

Throughout history African-Americans have fought for the United States, serving and defending our country while still being denied basic rights. It wasn’t until the twentieth century that African American soldiers registered for the draft to freedom in Europe, but also to prove that they deserve their rights back at home in the United States.

However, military leaders believed black soldiers didn’t have the physical, mental or moral character to fight on the front lines. It wasn’t until the 369th Infantry Regiment, commonly known as the Harlem Hellfighters, served on the front lines for six months and never lost any territory or prisoners to the enemy with considerably less training.

The entire unit was awarded the Croix de Guerre, France’s highest military honor, and 171 members of the Harlem Hellfighters were awarded the Legion of Merit. This marked the beginning of African American soldiers being honored and saluted for serving their country.

The 2019 theme emphasized the movement and migration of African descent to new destinations and new social realities focusing heavily on the twentieth century and forward. The black migration theme equally lends itself to the exploration of decades spatial and social perspectives, new African Americans migration from Africa and Caribbean, North African Americans’ return to the South; racial suburbanization, inner-city hyperghettos, health and environment, civil rights, protest activism, politics, and mass incarceration. It helps us consider the Black migration and its impact on spatial and social perspectives to this date.

2020 — African Americans and the vote

2020 marked the centennial of the 19th Amendment, the culmination of the women’s suffrage movement, and the 150th anniversary of the 15th Amendment. The theme has a rich history and encourages the public to acknowledge the past and ongoing struggle of men and black women’s right to vote. Additionally, this theme helps to recognize historical moments such as black elected officials appointed in local and national level positions, campaigns for equal rights, pivotal legislation, and the role of blacks in traditional and alternative political parties.

The Black Family has many layers but this theme highlights the importance of representation in Black identity and diversity. Media can and has portrayed Black families in stereotypically unflattering ways. Last year’s theme encouraged us to look at the rich history of the Black family.

The mission of Black History Month is to encourage the public to promote, research, preserve and spread information about black lives, history and culture. The theme this year really encourages everyone to look at the past in terms of rituals and explore why they became history and the importance of reestablishing them as a norm.

Each year, the Black History Month theme energizes us as a nation and encourages us to look at topics differently and the 2023 theme of anti-Black violence and resistance in the diaspora will likely do the same.

LaKenya Hill LaKenya is a freelance content writer and full-time Ph.D. student in Michigan. She has experience writing for StockX and uses her interest in business and accounting to contribute to her MoneyLion publications. In her spare time, she enjoys practicing and teaching yoga, spending time with her family, and working as a full-time therapist. 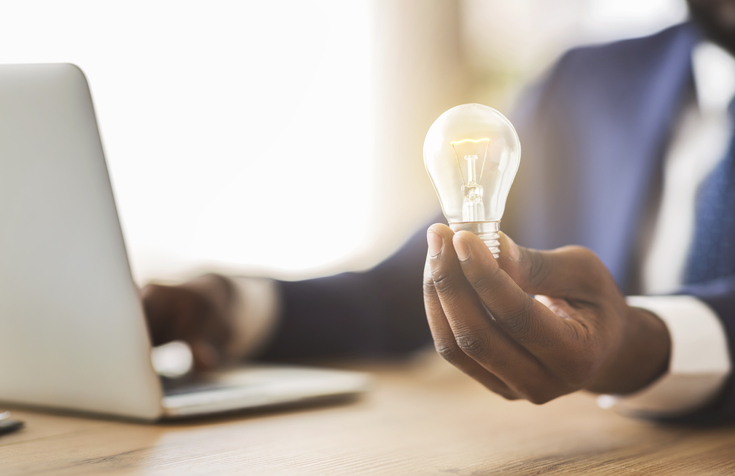 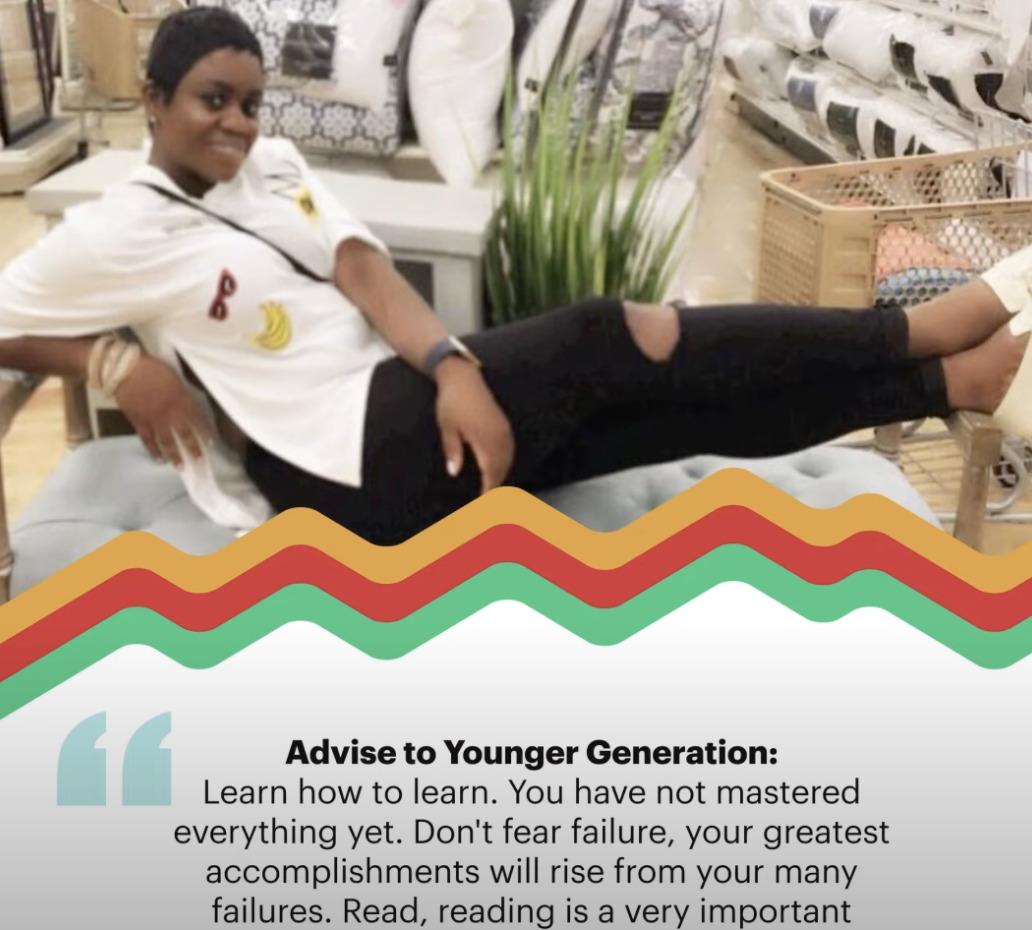 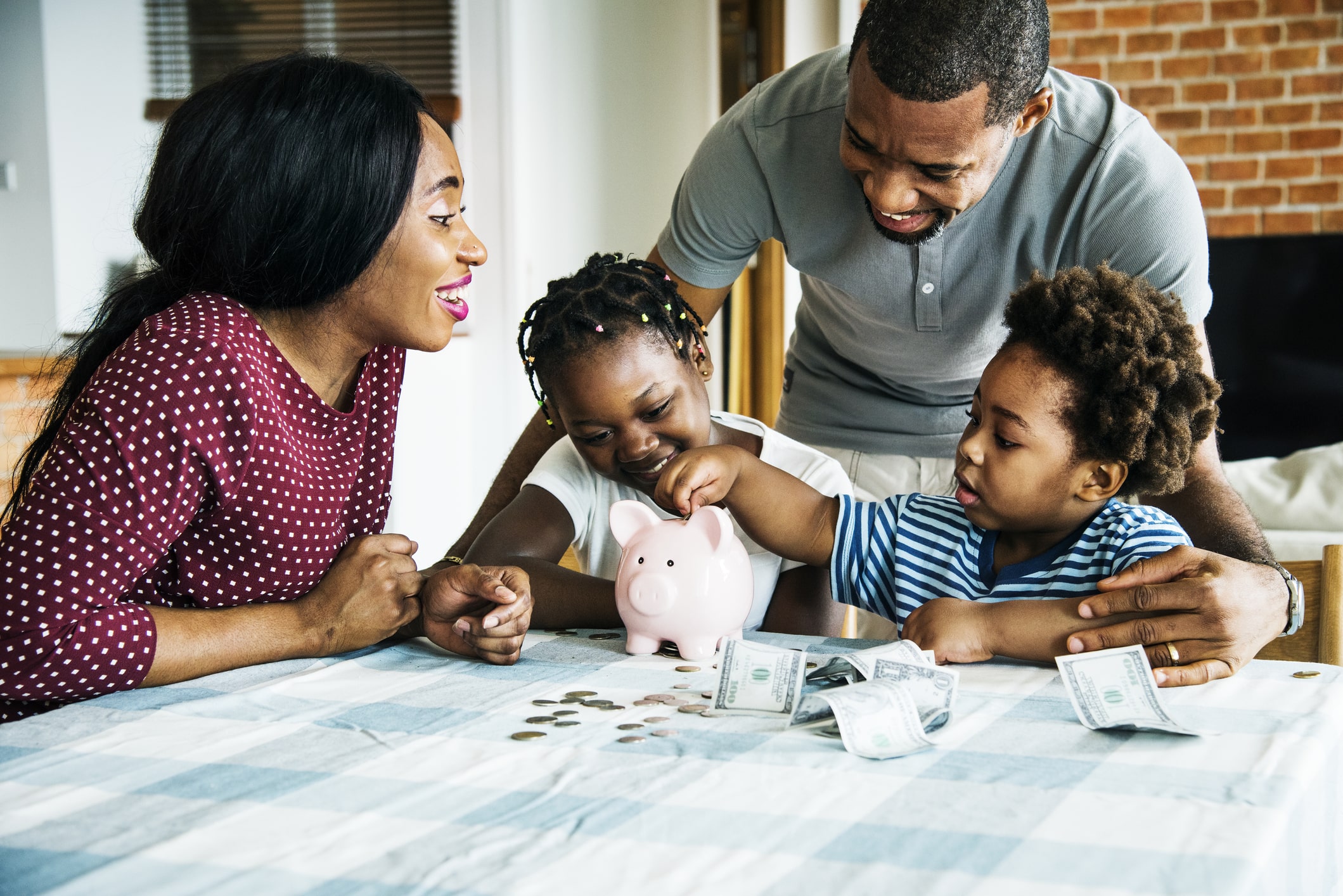 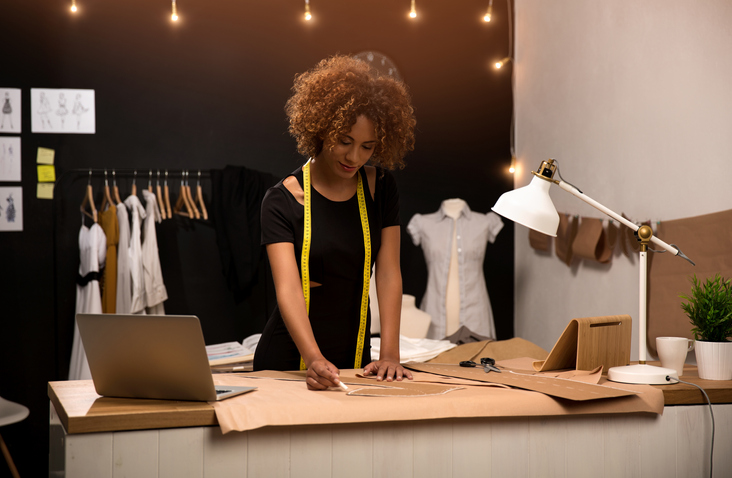 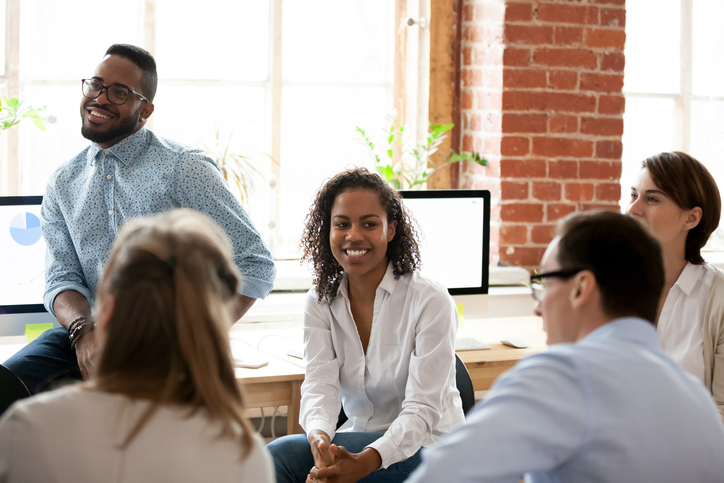 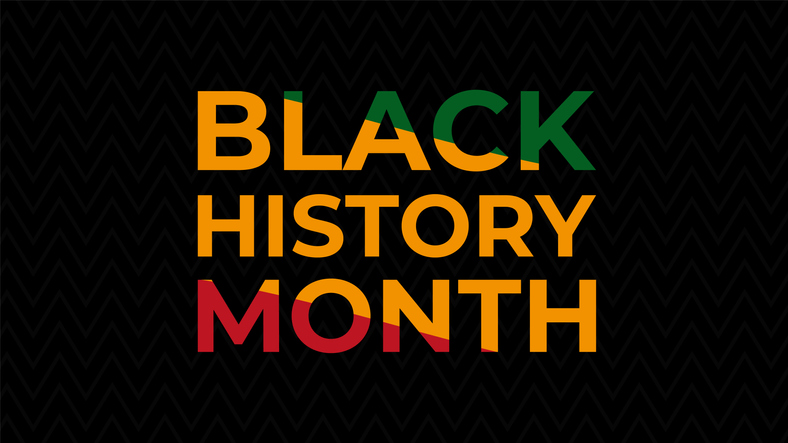 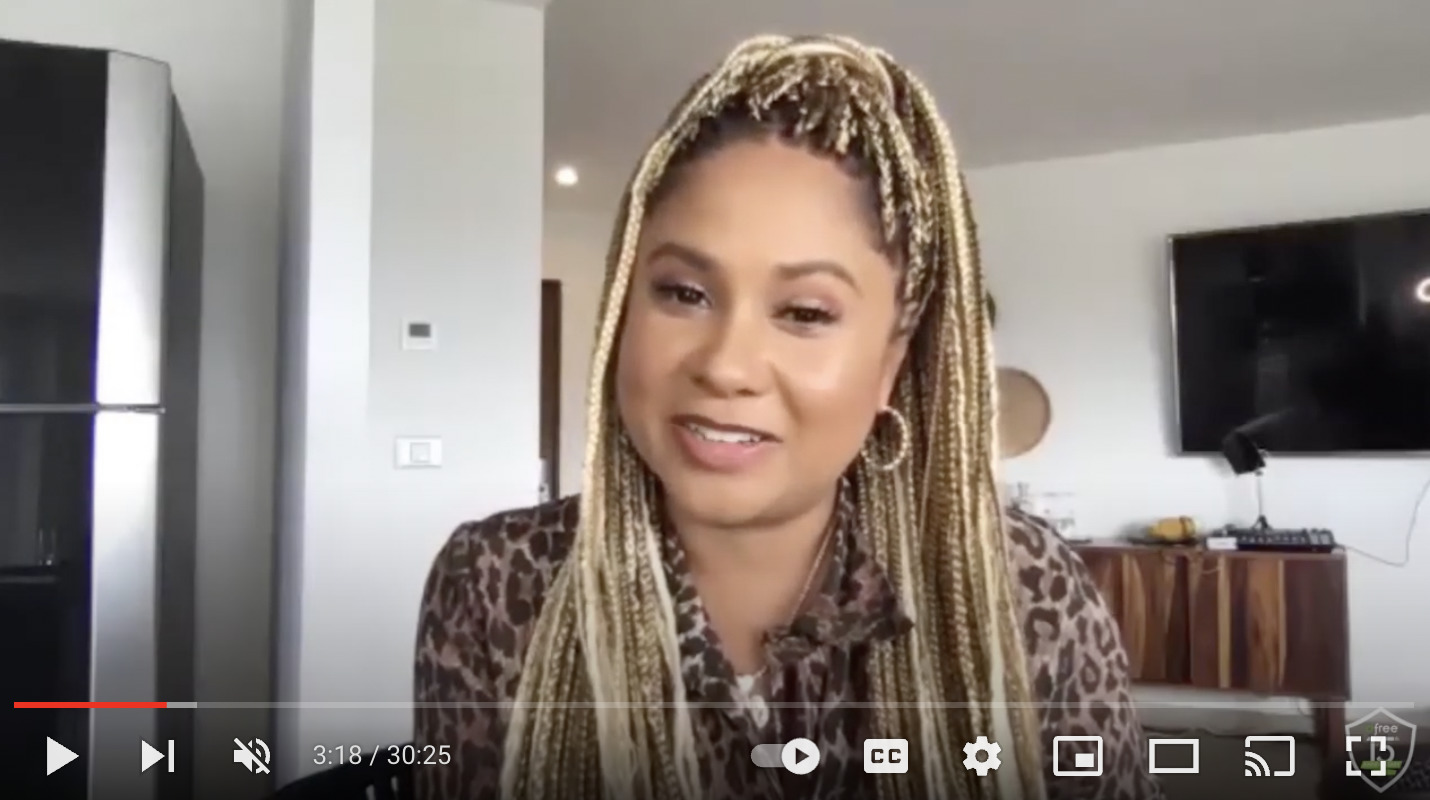