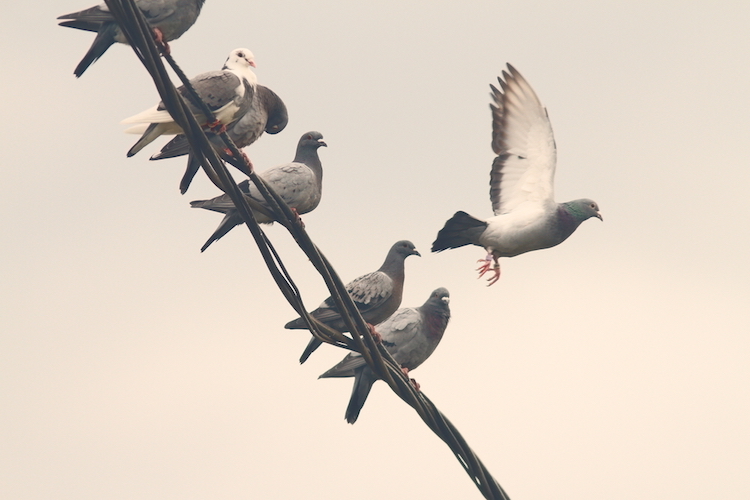 If you’ve followed the news over the past few days, seeing or hearing the word “Brexit” has been unavoidable. And if you also pay attention to the stock market, you’ve probably noticed there’s some connection to that word and a sudden plunge in the prices of stocks – very likely some of the names that make up any retirement fund you may own.

So what’s going on here, and why does it matter to us here in the U.S.?

Last week, United Kingdom citizens voted in a referendum to leave the European Union (EU), an economic confederation among 28 countries in Europe that has created standardized laws to form a single market, primarily to insure the easy transfer of goods and services among all countries on the continent.

Nineteen of the 28 countries in the EU use a standard currency called the euro. The UK, however, has continued to use its own currency, the British pound.

The vote came about as a promise made three years ago by British Prime Minister David Cameron to calm members of his own Conservative Party that were increasingly critical of the UK’s membership in the EU.

The reasons for the vote’s result calling for Britain to exit the EU — or Brexit – are complex, but it’s generally thought that those who supported leaving were reacting against the loss of some economic decision-making to EU headquarters in Brussels as well as the economic globalization that has hurt the standing of lower-income British citizens.

Unfortunately, part of the opposition also seemed to be stoked by a fear that Britain would be “overrun” by immigrants, who theoretically would make the employment situation in the UK even worse.

The Impact, So Far

One reason that financial markets reacted so strongly to the Brexit vote was that most polls – and even online betting sites – were showing that supporters of staying in the EU had the edge up to the last minute. Well, they were wrong.

The fallout was steep and swift: global stock markets plunged, including in the US, where stocks fell 5 percent in the first two days of trading after the vote. The British pound immediately fell against other currencies to its lowest level in more than 30 years, meaning that it will cost British citizens more to buy foreign goods. In addition, the country lost its last remaining AAA credit rating (the highest you can get), when Standard and Poor’s downgraded the UK, meaning the country may have to pay more to borrow money in international financial markets.

To top it all off, Britain’s prime minister said he would resign, since he supported staying in the EU and navigating the Brexit would best be navigated by a pro-departure successor.

Now there’s also uncertainty as to how the UK will leave the EU, which will likely be a lengthy multi-year process. By leaving the EU the UK will need to create new trading frameworks with the EU and other countries, international businesses that have offices in the UK (primarily London) are now rethinking whether they should move their offices to another EU country, etc.

What It Means To You

If you have retirement money in a 401(K) or IRA, you’ve already experienced the first hit – the uncertainty caused by this surprising result took down the entire value of the stock market by 5 percent. That means your $50,000 retirement account just became worth $47,500 in two days. That pullback had the effect of erasing three months’ worth of gains!

Here’s some good news, though: markets often swing wildly and it’s very possible that the market will revert back, restoring some – or even all – of your lost value. In fact, the S&P 500 was near its high for 2016 immediately before the Brexit vote. Given that any retirement funds are meant for the distant future for many of us, there’s no need to panic.

However, you might see a more lasting effect on interest rates, which are already near historic multi-year lows. With greater uncertainty about global economic growth, the US Federal Reserve may be less likely to raise interest rates (which would raise the cost of borrowing money). This is both good and bad: on the plus side, mortgage rates will remain low and so will credit card rates. Depending on your financial needs, this could be a great time to get a personal loan when interest rates are still low.

On the other hand, savers are probably in for a tougher time, as interest-bearing savings and checking accounts won’t rise.

Finally, if you work for a company with a significant amount of sales in Britain, your products may become harder to sell because of the pounds’ lower value. Foreign-exchange markets can fluctuate wildly just like stock markets, so the current situation is certainly no promise of the future.

Unfortunately we’ll have to take a wait and see approach to see what the next few months, and possibly, years, bring.

Are you concerned about the recent Brexit? What have you done, if anything, in response?