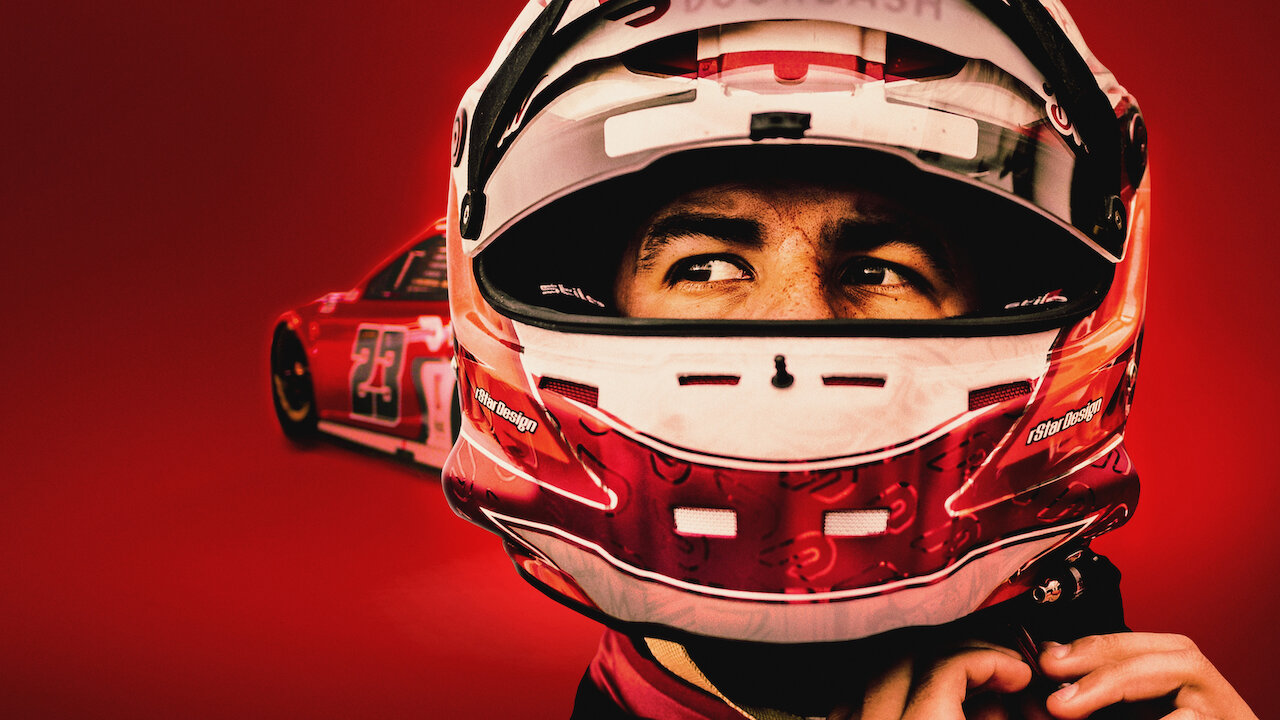 If you’re not familiar with NASCAR’s Bubba Wallace yet, get ready – you will be.

In the fall of 2021, Wallace became the second Black driver to ever win the NASCAR Cup Series at the Talladega Superspeedway. But that’s not his only claim to fame: he’s also become a spokesman for social justice issues and mental health.

What is the Race Netflix series?

Race: Bubba Wallace is a Netflix docuseries that follows NASCAR driver Bubba Wallace through the 2020 and 2021 seasons of his career. The show chronicles his rise through NASCAR’s ranks to become the only full-time Black NASCAR driver. Race also explores Wallace’s foray into social justice activism and his experience speaking out about his mental health struggles.

Who is Bubba Wallace?

Bubba Wallace worked his way through racing’s junior leagues to claim wins in NASCAR’s two lowest competitive tiers. And then, in 2017, Wallace found himself in the spotlight as the second Black driver to ever take a Cup Series win.

Bubba Wallace gained more notoriety in June 2020 when he joined the fight for social and racial justice following the Black Lives Matter protests. He was one of the leading voices encouraging NASCAR to ban Confederate flags at its events. Shortly thereafter, Wallace received near-universal support when a noose was reportedly found hanging in his garage.

Who does Bubba Wallace drive for?

History behind the series

Historically, the sport of racing hasn’t been renowned for its inclusivity – in fact, quite the opposite. After all, there’s a reason that Bubba Wallace is only one of four Black drivers to race for NASCAR in the last 75 years.

A trip down memory lane

One reason that Race hits so powerfully is the way it resonates with the story of the first Black driver to win NASCAR’s Grand National Series: Wendell Oliver Scott.

Scott’s career began in 1951 as a marketing gimmick, though he soon rose through the ranks despite being the victim of prejudiced attacks, insults, and even intentional car crashes. Originally, he was even denied entry as a NASCAR racer, though that changed in his later career.

Then, on December 1, 1963, Wendell Oliver Scott won a 200-lap, 100-mile NASCAR Cup Series race in Jacksonville, Florida. But his win wasn’t so straightforward, as two-time champion Buck Baker was flagged the winner. It was Baker who drove down victory lane, posed with the trophy queen and enjoyed camera time with the media.

However, Wendell Scott was sure he’d won – so he asked for a scoring review. And after almost two hours, once all the fans, media, and trophy queen had left, he was declared the real winner and awarded the $1,000 check without public recognition.

Race itself unpacks some of this history in Episode Three, which explains how Wendell Scott was denied his win at first because organizers feared a riot. Unsurprisingly, many race enthusiasts and social justice activists have already noted the similarities between NASCAR’s Bubba Wallace and Wendell Scott. And as Wallace continues forging new paths as a Black racecar driver, those comparisons will keep rolling in.

Race is unusual in its unpacking of the fourth Black NASCAR race driver in history. Not just for its subject matter, but because of how it handles a variety of potentially prickly topics. For instance, Wallace explores his role in social and racial justice activism, including encouraging a sports organization with deeply racist roots to ban the Confederate flag at its tracks.

But the show doesn’t stop there. Race also gives Wallace a platform to open up about his struggles with mental health, including depression, anxiety, and the stress of maintaining his platform as a minority in a majority-white spot.

Race has several important messages for viewers. Perhaps chief among them is the need for social and racial inclusivity in an increasingly diverse world. At the same time, Race provides an unfiltered look into what it’s like for a famous professional athlete to struggle with stress and mental illness.

And, ultimately, Race: Bubba Wallace examines what it means to overcome the odds as a Black driver in the NASCAR circuit. It does this by exploring important cultural and social justice moments through an often-uncomfortable lens. The docuseries brings the issues facing our society to life within one man’s story.

And as our society wrestles with these heavy topics and becomes more open and inclusive, Race feels all the more relevant.

Race: Bubba Wallace is worth the watch

Ultimately, Race is a thrilling-yet-touching look at what it means to be a Black voice inside a white-dominated industry. From Wallace’s moving personal interviews on the pressure to win as NASCAR’s only Black driver to the stress and fame he feels as the spearhead of racing’s social justice movement, there’s a lot to unpack – and like – about Race’s inside look.

What is so special about Bubba Wallace?

Bubba Wallace is only the fourth Black NASCAR race driver in history. He’s also famous for his social justice activism and openness about his mental health struggles as a professional athlete.

Is Bubba Wallace good on the course?

Bubba Wallace is the only Black NASCAR driver to win more than once in any of the three national NASCAR series. That said, he’s renowned for seasons full of “rollercoaster results” where he takes wins and losses in turns.

What is Bubba Wallace’s average finish? 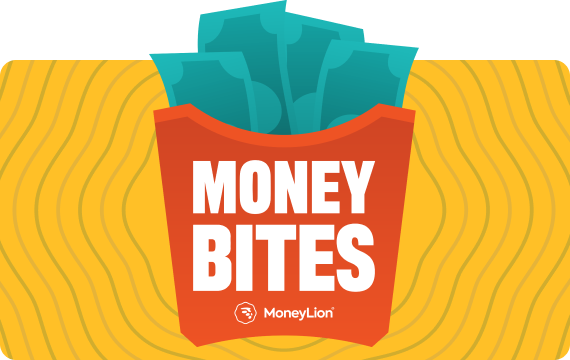 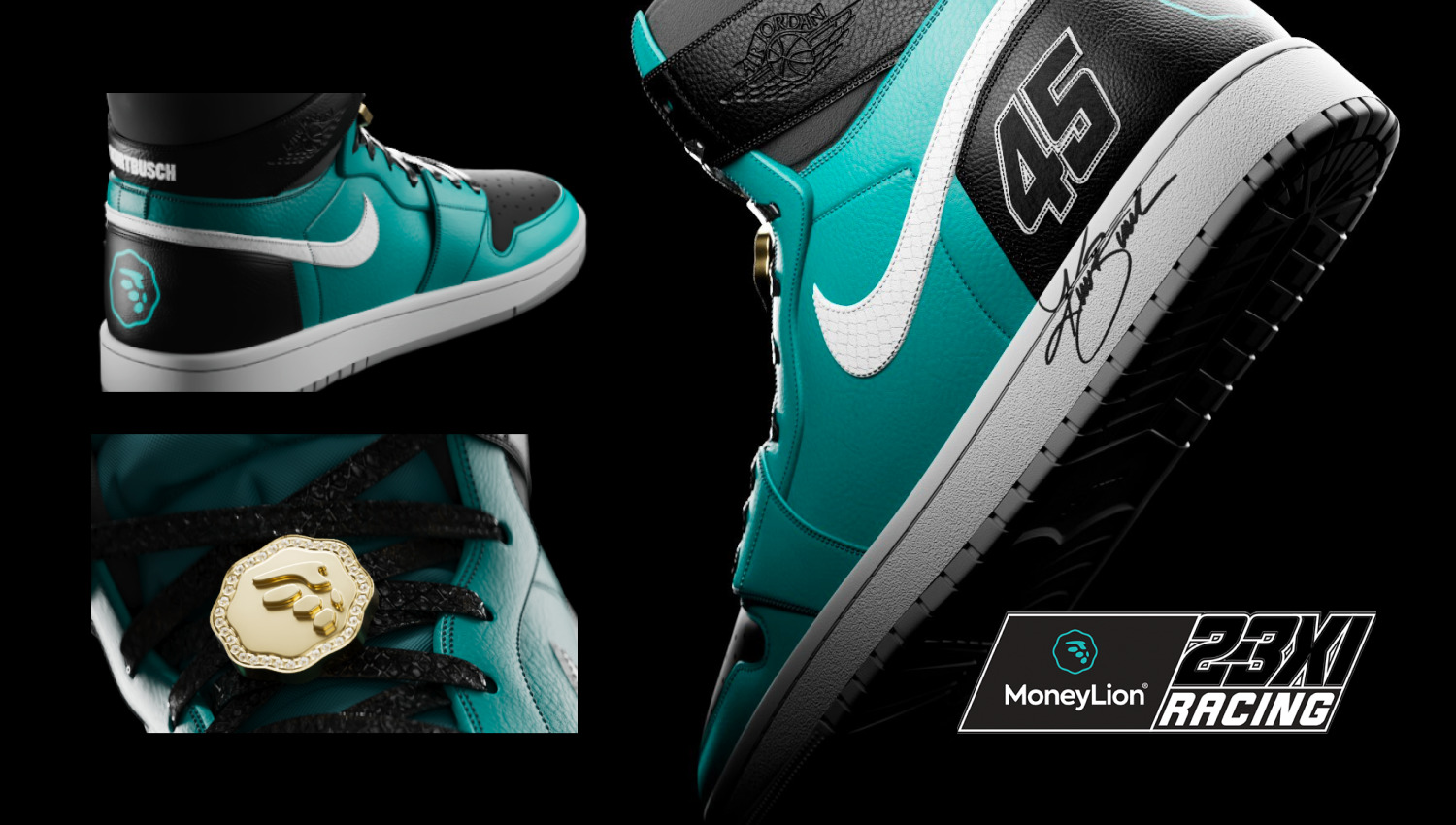 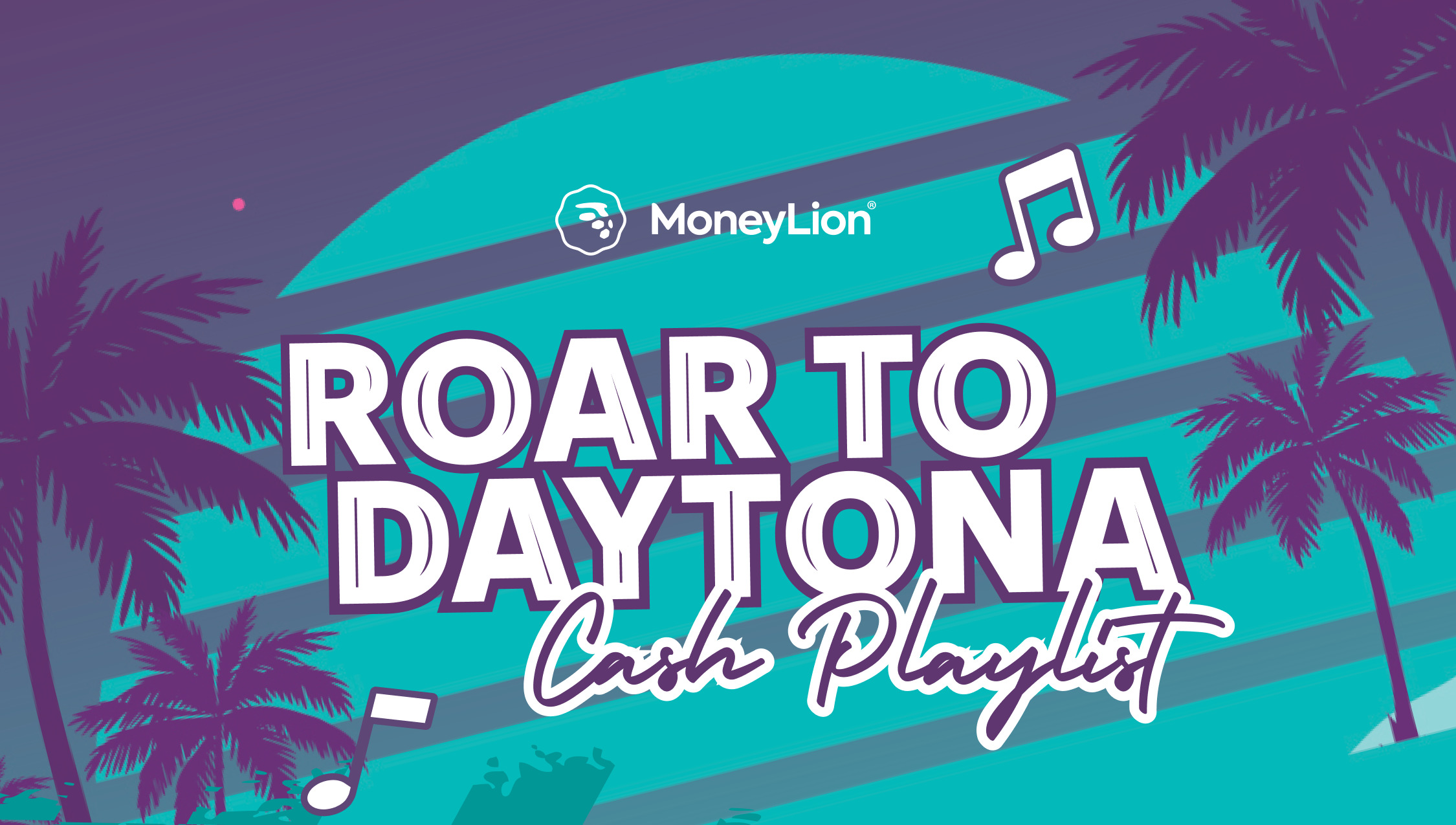 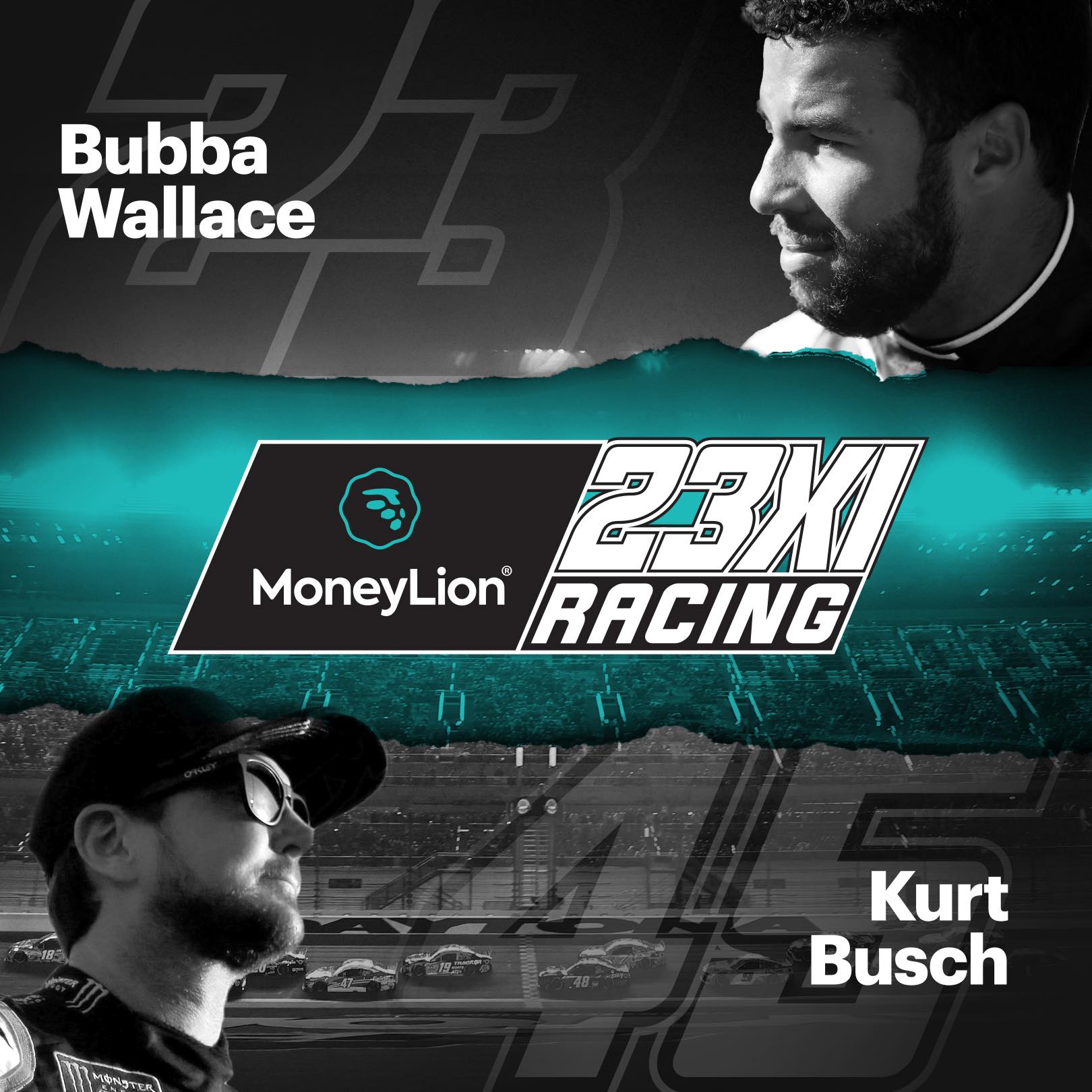 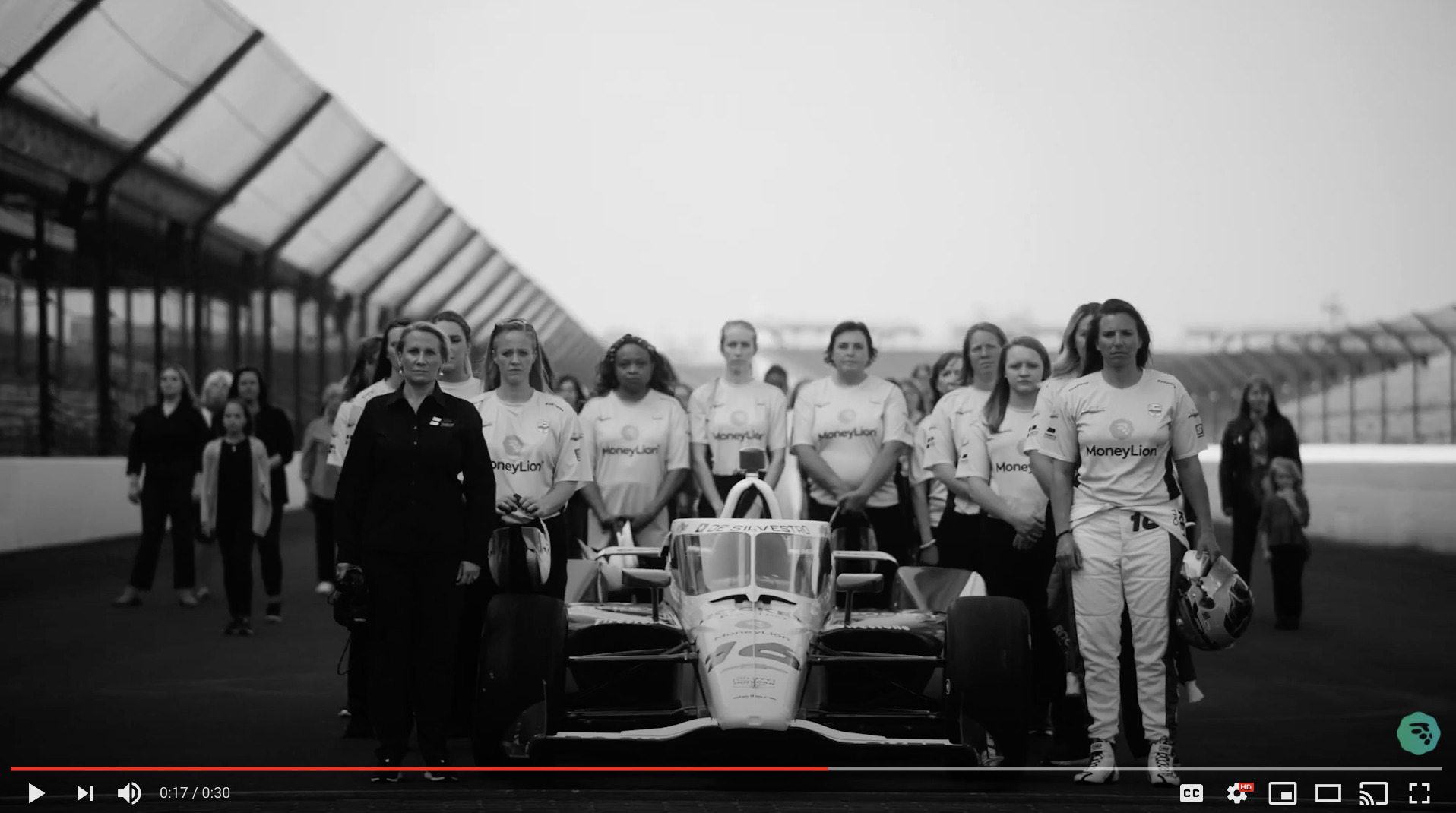 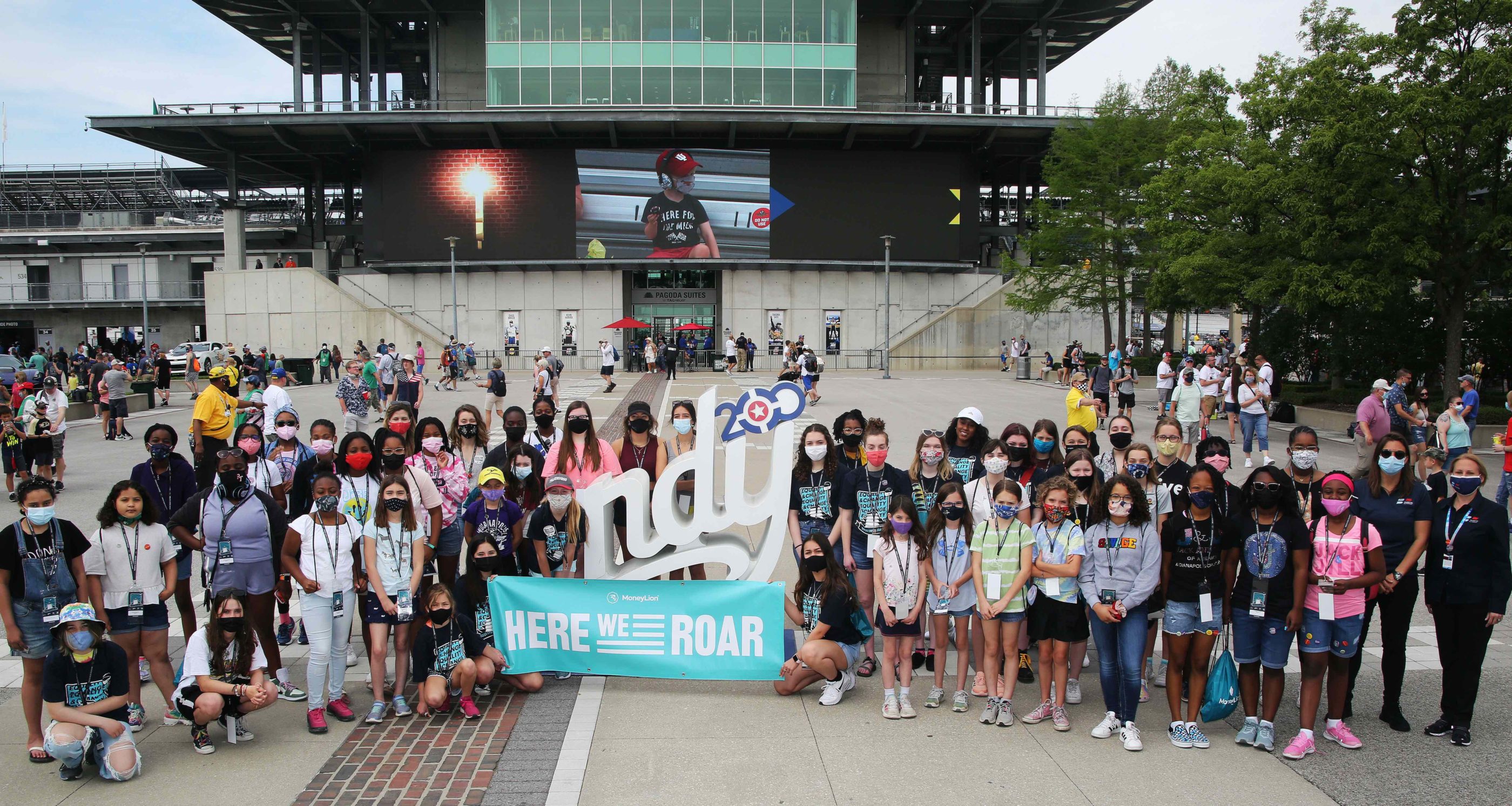 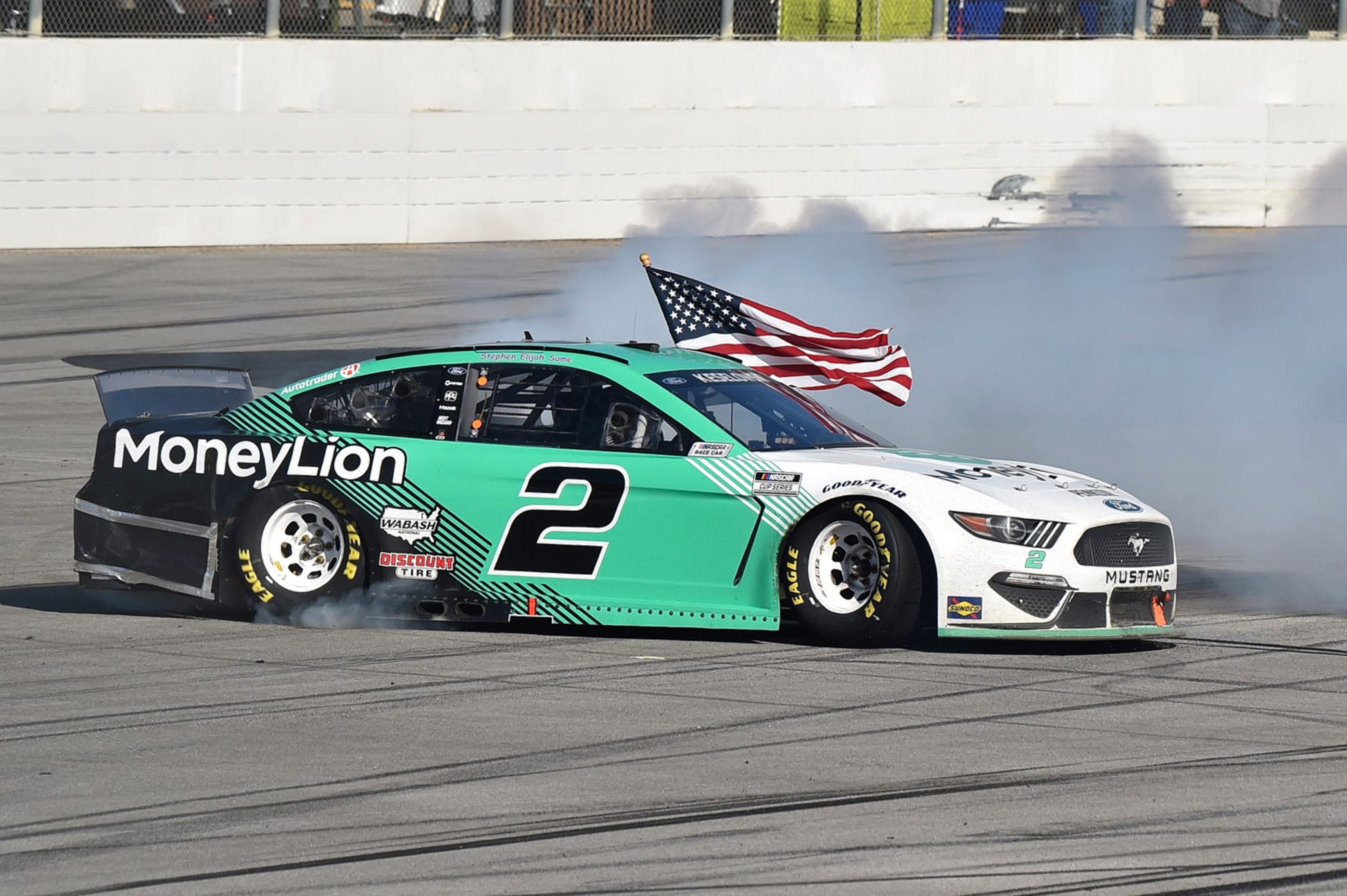