Navigating the Recovery in the Second Half of 2020 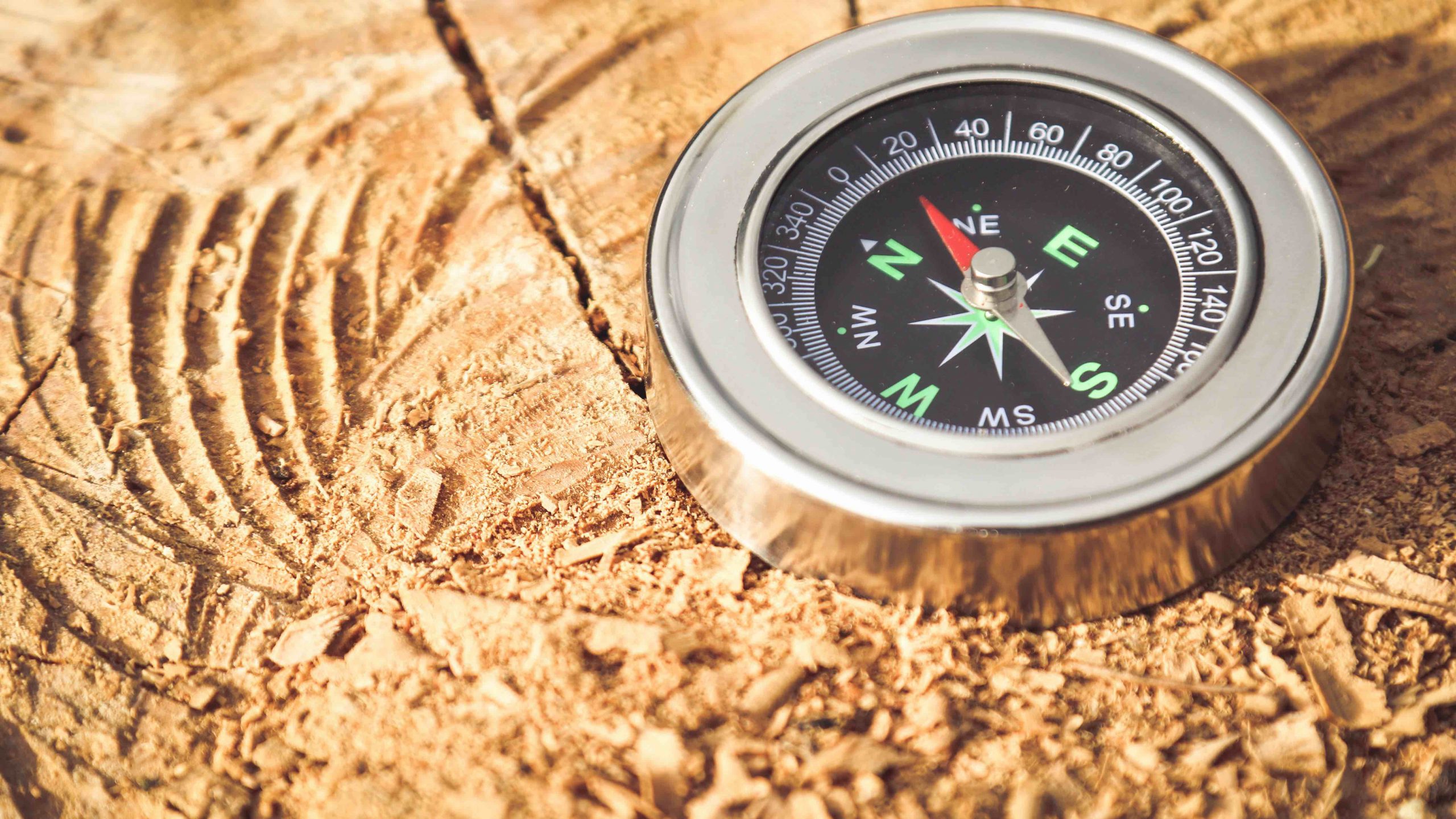 During the first half of 2020, investors experienced a global pandemic, an economic shutdown, the end of an eleven-year bull market, and now the early stages of an economic reboot. The U.S. stock market has swung in both directions – rising 20% in the second quarter after falling 20% in the first. With all that has happened in such a short amount of time, it’s important to reflect on what we have learned and what may lie ahead.

The irony is that as we begin the second half, the S&P 500 is only a few percentage points from where it started the year. While this recovery was unusually swift, and we’re certainly not out of the woods yet with surges in COVID-19 cases in many parts of the country (see Chart 1 below), it is further evidence that staying invested and maintaining a long-term focus are core principles of investing.

Chart 1: Confirmed COVID-19 cases by state: Some states appear to be past their worst points, while others are seeing an acceleration of new cases.

As recently as March, it was unclear whether the novel coronavirus could be adequately contained. As the country was shut down, it was uncertain whether individuals and businesses would survive without paychecks and customer activity. As credit spreads widened, there was a fear that bankruptcies and defaults would ripple across the financial system, leading to a 2008-style crisis. Finally, it was unclear when and how the economy could reopen, and if it did, whether consumers and businesses would feel confident enough to spend.

Fortunately, we’ve learned a great deal since then. While we are still in the earliest stages, there are clear signs that bouncing back is possible. Jobless claims and unemployment are still near historic levels but have begun to come down steadily (see Chart 2 below). Consumer spending has picked up as cities have reopened, although overall confidence is still low. Credit markets have stabilized despite some large restructurings. Many parts of the stock market have fully recovered.

Chart 2: Unemployment: Many Americans are slowly returning to work

None of this is to say that the economic recovery will be easy. This is especially true in industries that are deeply impacted by social distancing, including restaurants, travel, retail and more. While there are signs that customers are returning to these establishments, limited capacity will mean that the jobs that have been lost are increasingly at risk of becoming permanently gone.

Some Sectors Thriving, But Market Uncertainty Not Over Yet

Despite this, there have been companies that have not only survived the crisis but have thrived. This is especially the case with technology companies across sectors. Not only has telecommuting and video conferencing become the norm for office workers, but the shift to online retail has accelerated. This is one reason that some sectors of the stock market have not only recovered from pre-crisis levels but have achieved new highs.

Thus, investors should set proper expectations about the recovery going forward. Many economic forecasts, including by the Fed, expect a strong rebound in the second half of the year, but not enough to stem negative growth for 2020 overall. In fact, most economists and business leaders expect conditions to be uncertain until the end of 2021, at the earliest.

Chart 3: The S&P 500 Index since 1928: Staying invested over the long run, despite short-term challenges, has paid off historically.

Thus, as is always the case, long-term investors should continue to be disciplined and patient. Holding a diversified portfolio has not only been the best way to weather this particular storm but has been the way to do so across history. With so much uncertainty in the world during the second half of the year amid the pandemic, presidential election, trade disputes, and other factors, staying balanced is still the best way to achieve financial goals.