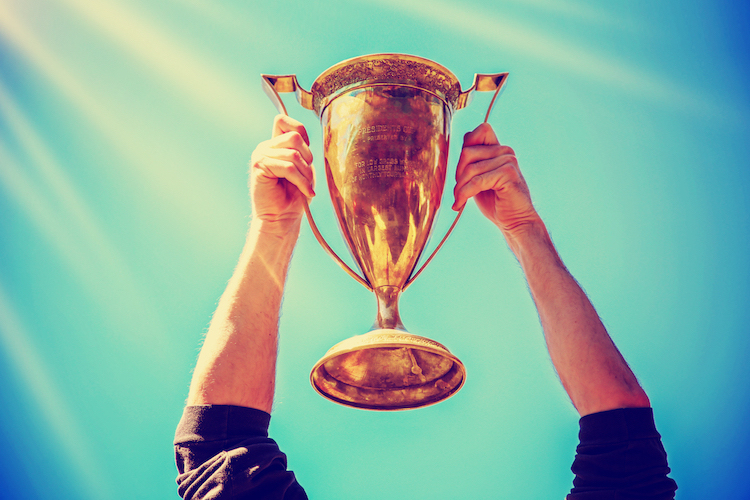 We asked. You answered.

Today a woman named Mavis Wanczyk in Massachusetts won the largest lottery in U.S. history – $785 million dollars, give or take. Uncle Sam is taking a hefty chunk so it’s more like $336 million after taxes. But who’s counting? Chances are, you won’t be so lucky. And neither will anyone you know. Oh well. (Sigh).

OK, let’s snap back to the financial realities for most people: the majority of Americans have no savings at all while half have less than $1,000 saved.

So it’s not really surprising that of our thousands of survey respondents, the overwhelming majority of you (60%) stated you’d put that $200 towards paying down a bill or some sort of debt. That extra money would come in handy.

Here’s how you’d spend it:

You’d pay bills with it.

60% of you said you’d chip away at debt or bills. Period. No question about it.

You’d put it towards something specific.

About a third of you would use it to pay for or buy something specific such as ‘pay for my daughter’s dance tuition’ ‘stock up on household stuff’, ‘put it towards the rent’ or ‘fix my car.’

Roughly five percent of you said you’d save the money for a rainy day, open a savings account or possibly an investment account.

You’d have fun with it.

The remainder said you’d use the money for something enjoyable such as a dinner out or a mani-pedi. Those of you who would just enjoy the money got pretty specific about how you’d spend it.

Some of the more memorable and noteworthy responses were:

‘Give it to someone who needs it more than I do.’

‘Treat my family to a nice homemade steak dinner with all the sides and even desert.’

And a big tug at the heartstrings:

‘Donate to the homeless shelter or buy a homeless person something to eat and a pair of shoes or clothes.’

We have a winner, too.

No, sorry, not a $785 million lotto winner. But a winner just the same. We are delighted to announce that we’ve selected at random one person, Rosalva G. who told us she would buy her daughter back-to-school clothes if she had an extra $200.

Congratulations Rosalva! We will be in touch with you soon about how to redeem your $200!