Why Investors Should Understand the Limits of the Fed 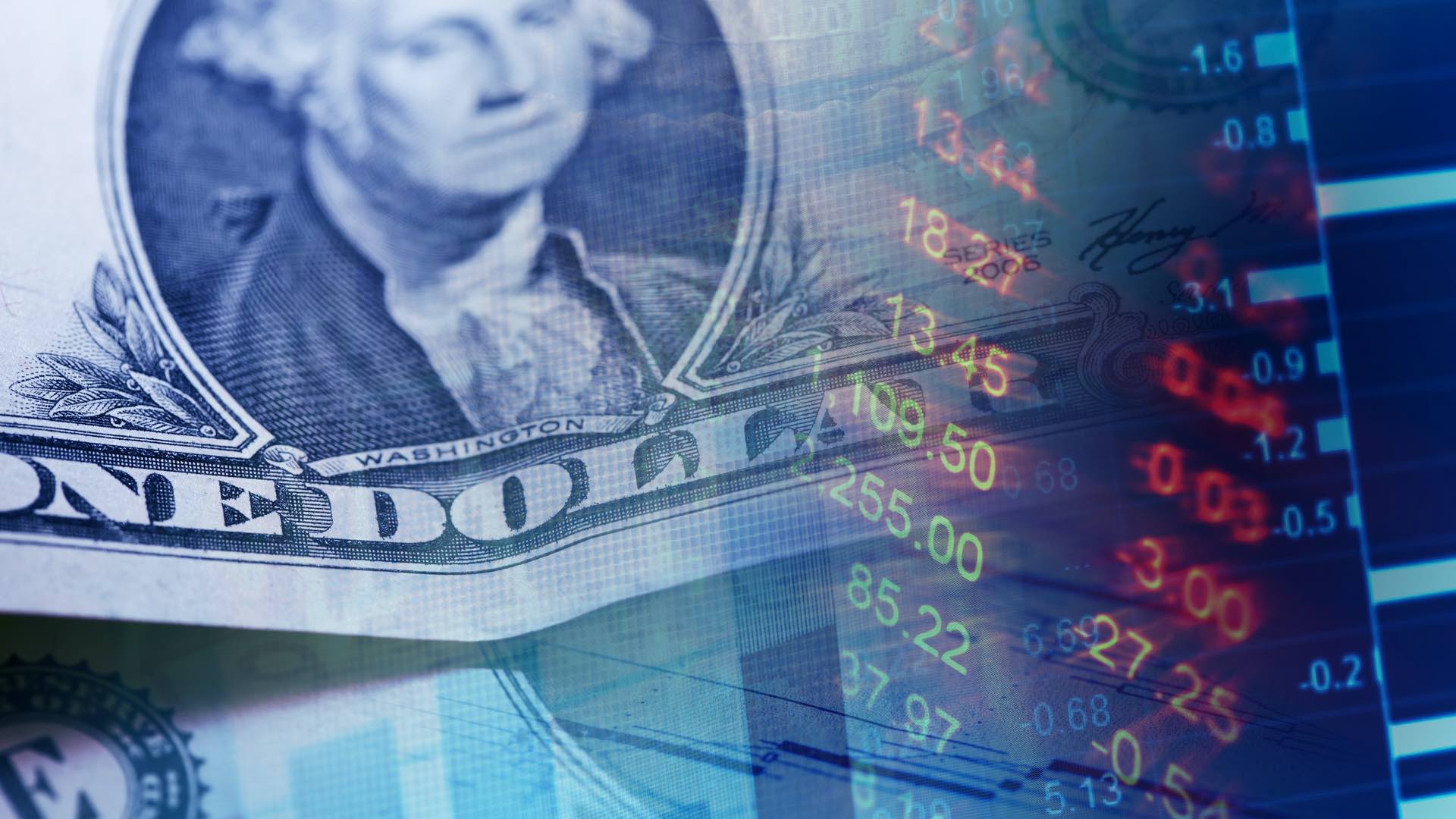 The Federal Reserve has always played a central role during periods of economic crisis, and this year’s pandemic-induced recession has been no exception. In general, the Fed’s goal is for the financial system to function smoothly. However, the uneven economic recovery, stalled stimulus bill in Congress and renewed stock market volatility have some investors asking if the Fed should be doing more – and whether there will be unintended long-term consequences.

What the Fed Can and Cannot Do

Under these circumstances, it’s helpful for long-term investors to consider the limits of the Fed. By appreciating what the Fed can and cannot do, it’s also possible to better understand what role the Fed has and has not played in the ongoing economic recovery.

With the benefit of hindsight, the Fed did act quickly to lower interest rates at the onset of the COVID-19 crisis in the U.S. Over the course of two emergency meetings in March, the Fed dropped rates to zero percent after slowly raising them for four years. This occurred prior to many parts of the country going into lockdown and was weeks before Congress passed the CARES Act. By lowering interest rates, the Fed seeks to help stimulate and support economic activity.

Chart: According to the Fed’s summary of economic projections, it expects to keep interest rates extremely low until at least 2023.

Many of the Fed’s tools were developed during past recessions including the 2008 global financial crisis. The key difference between these economic shocks is that the 2008 crisis was the result of imbalances within the financial system. In contrast, the spread of the novel coronavirus resulted in a nationwide shutdown outside of the financial system.

Thus, it’s important to recognize what the Fed can and cannot do under these circumstances. At the beginning of the COVID-19 crisis when it was feared that many companies would fail, Fed programs were intended to ensure that the financial system continued to function. The fact that markets did function relatively smoothly suggests that Fed actions may have helped. However, due to the nature of the public health crisis, the Fed cannot directly restore economic activity. Rather, it can only create supportive conditions for when individuals and businesses are able to operate again.

The Fed’s Potential Impact on the Markets

In doing so, the Fed might also create unintended consequences for everyday Americans. What’s been clear since 2008 is that low interest rates are a challenge for those who rely on portfolio income in and near retirement. For millions of Americans, finding alternative sources of yield will continue to be important with the Fed intending to keep rates low for years to come.

In the near term, some investors are naturally concerned that the Fed has “manipulated” the stock market. Although it’s true that interest rates and government support may help to fuel the recovery as described above, it’s also the case that some parts of the economy have weathered the crisis better than expected, and may have done so without Fed support. After all, one of the key lessons from the post-2008 recovery was that low interest rates alone don’t cause businesses to hire workers or consumers to spend. So, although the Fed certainly played a role in supporting the financial system and economy more broadly, there are also fundamental reasons for certain parts of the stock market to have recovered.

Ultimately, it’s important to recognize the limits of the Fed. The current economic recovery is happening not simply because of low interest rates. Rather, many parts of the economy were doing well prior to the crisis and can continue to recover as conditions open up.